“Jirisan” has revealed images of the supporting cast!

Ahead of the premiere this week, writer Kim Eun Hee took time to introduce the supporting characters and the actors taking on the roles.

Sung Dong Il plays Jo Dae Jin, head of the Haedong Branch Office. Kim Eun Hee spoke about the role, “Jo Dae Jin is the head of his household but also the head of the Haedong Branch Office at Mount Jiri. He has a great sense of responsibility and also experienced pain, but he managed to overcome it and did a good job as a leader that manages the rangers well. 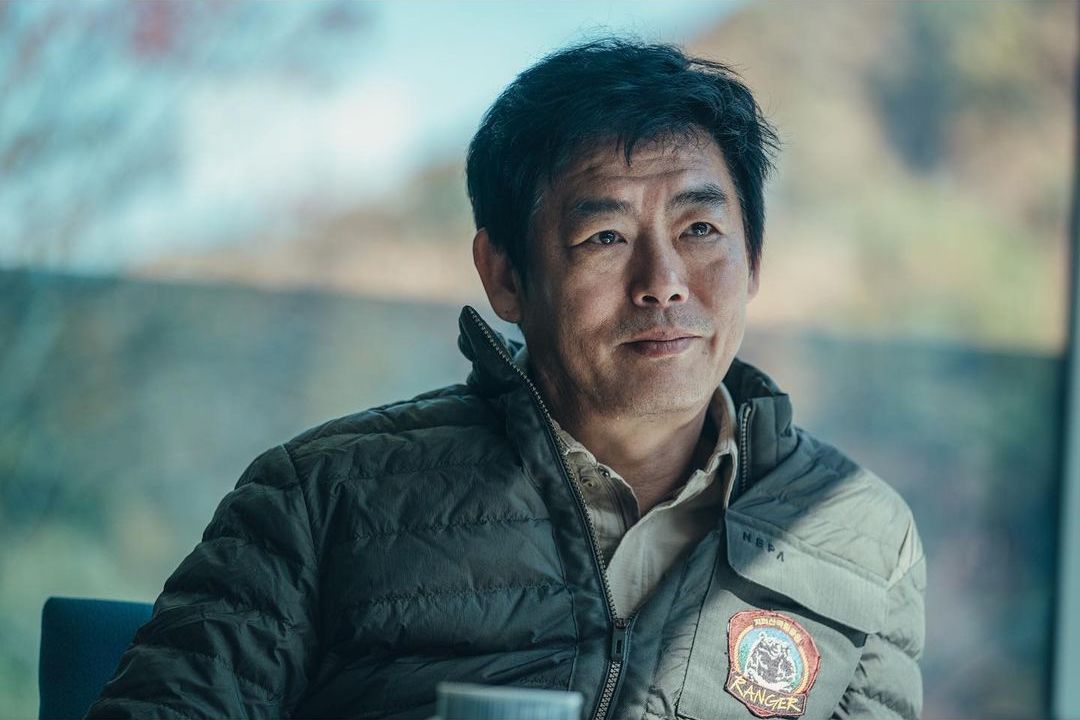 Kim Eun Hee shared about Oh Jung Se’s character Jung Goo Young, “Because the job of being a ranger is working for others, the sense of responsibility and duty are emphasized more, but I thought of Jung Goo Young as a shallow character who can complain and express dissatisfaction, seeming like the only actual human. However, he is a character who is hard to dislike.” 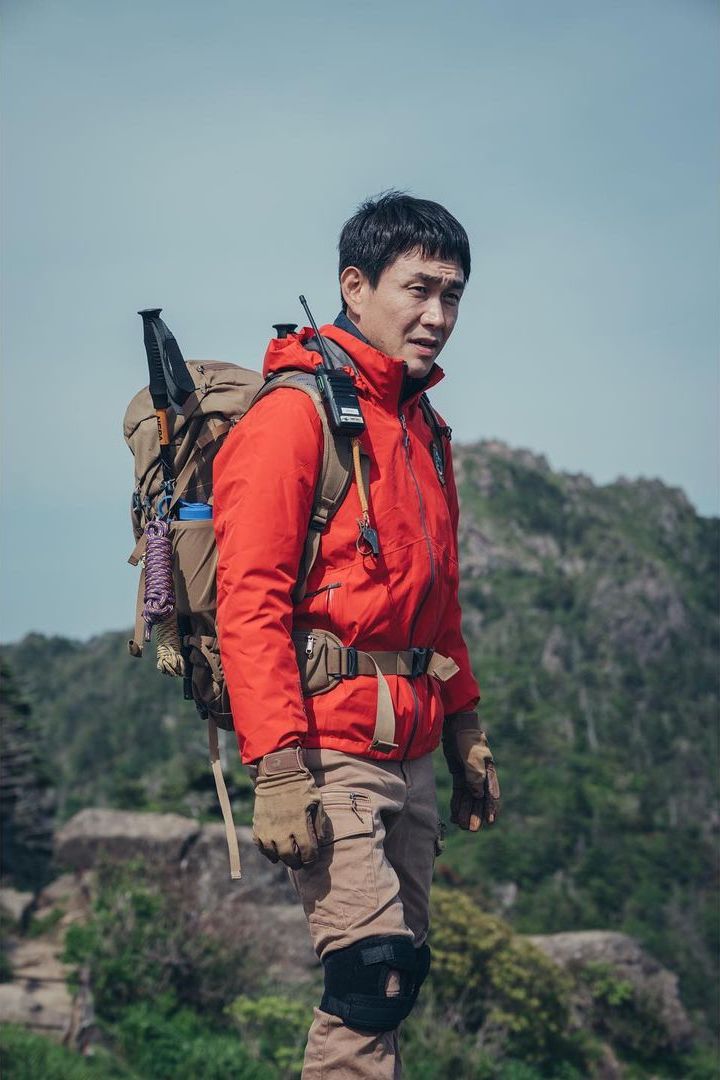 On the character Park Il Hae, played by Jo Han Chul, Kim Eun Hee revealed, “This character is most similar to the images of actual rangers I met through interviews. He is a character most fitting with the image of always having a sense of responsibility, a sense of duty, and feeling the need to protect the mountain and its visitors.” 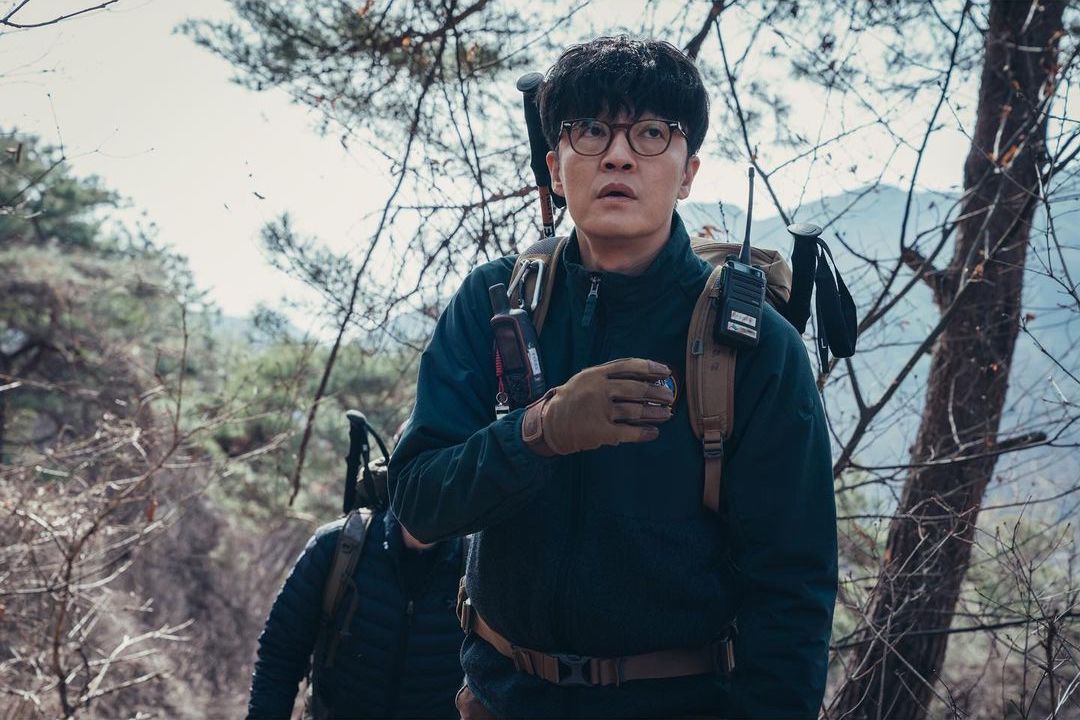 Joo Min Kyung takes on the role of Lee Yang Sun, an administrative employee of Haedong Branch Office. Kim Eun Hee explained, “Rather than rescue efforts, she is a character who supports rangers with her work in the office.” 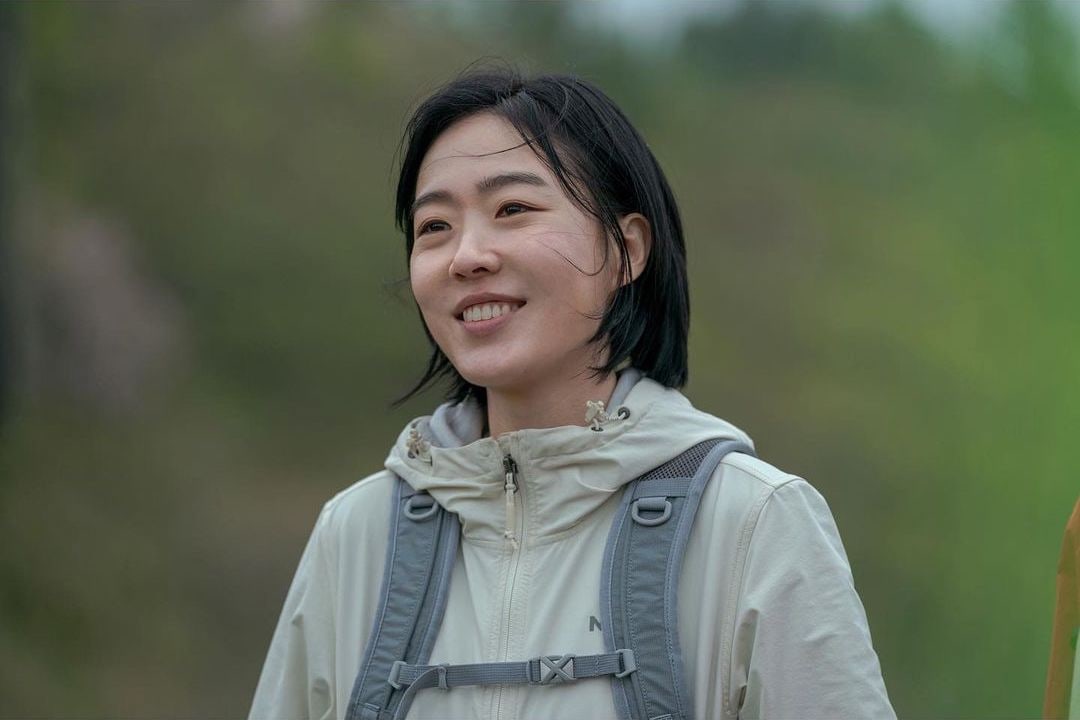 About Go Min Si as ranger Lee Da Won, Kim Eun Hee commented, “I thought of Da Won as a refreshing and cute character who is a bit small, cute, and bright. Due to those aspects, Go Min Si fit the image well. I think her actual lovable charms have been expressed well into her character.” 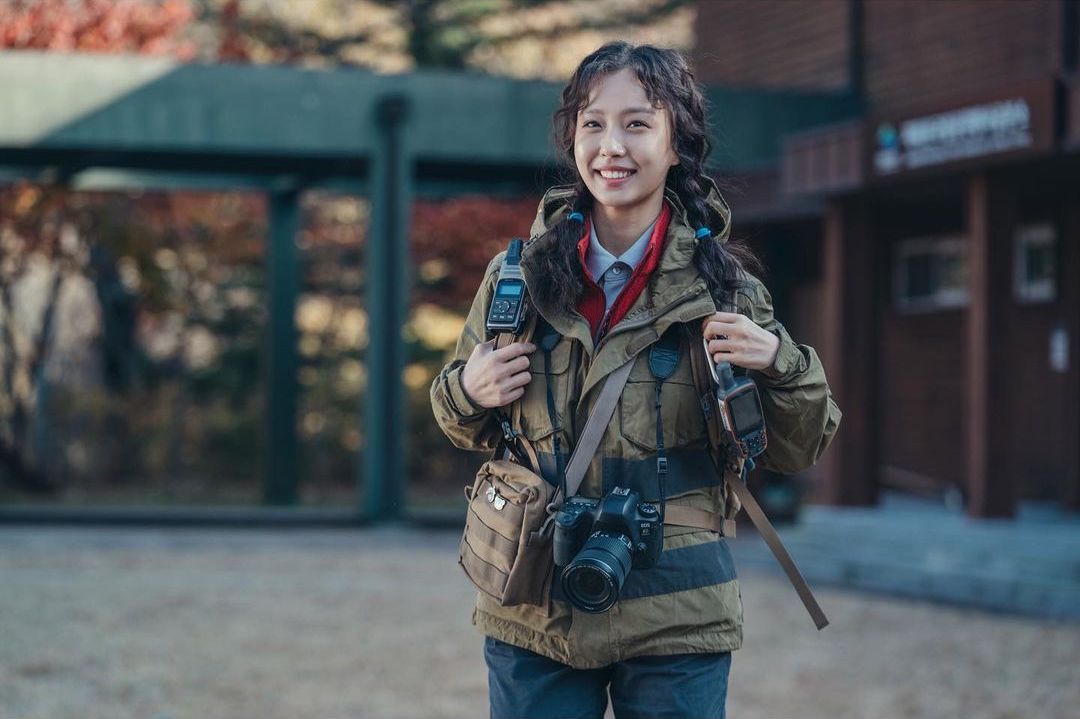