Kim Min Jae and Park Gyu Young are about to face ups and downs in the upcoming episode of KBS 2TV’s “Dali and Cocky Prince”!

New stills reveal Jin Mu Hak and Kim Dal Li sharing an intimate moment under the moonlight. The events leading up to this moment have not been favorable to their relationship, as Kim Dal Li could mistakenly believe that Jin Mu Hak was using her to take charge of the art gallery, while Jin Mu Hak was most likely upset that Kim Dal Li and Jang Tae Jin (Kwon Yool) came together to DonDon F&B’s pork bone soup restaurant of all places.

Jin Mu Hak coldly eyes Kim Dal Li, who is taken aback by his chilly attitude. Then all of a sudden, the two are closer than ever, seconds away from a kiss. It is said that a certain event will lead the two to confirm their feelings for each other. 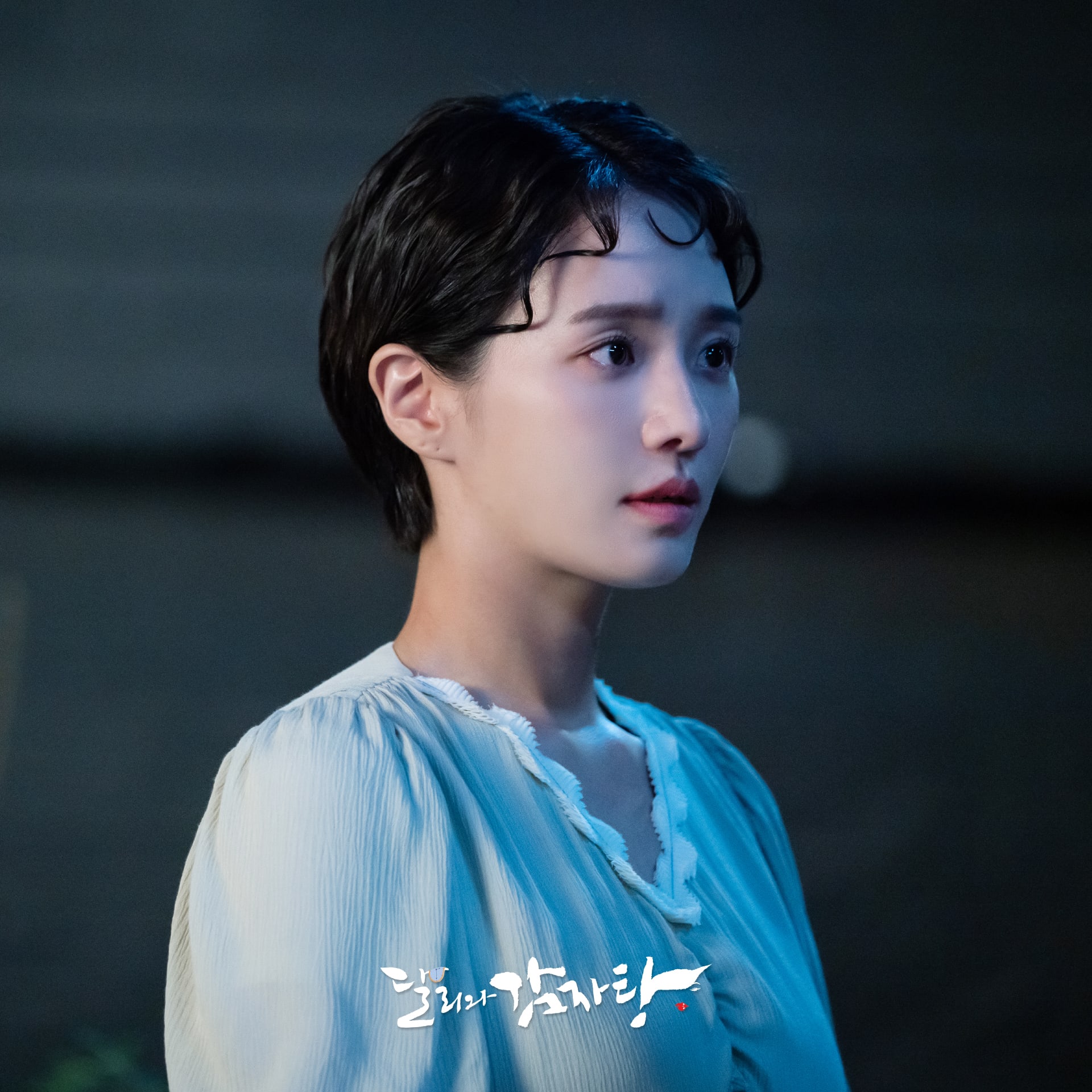 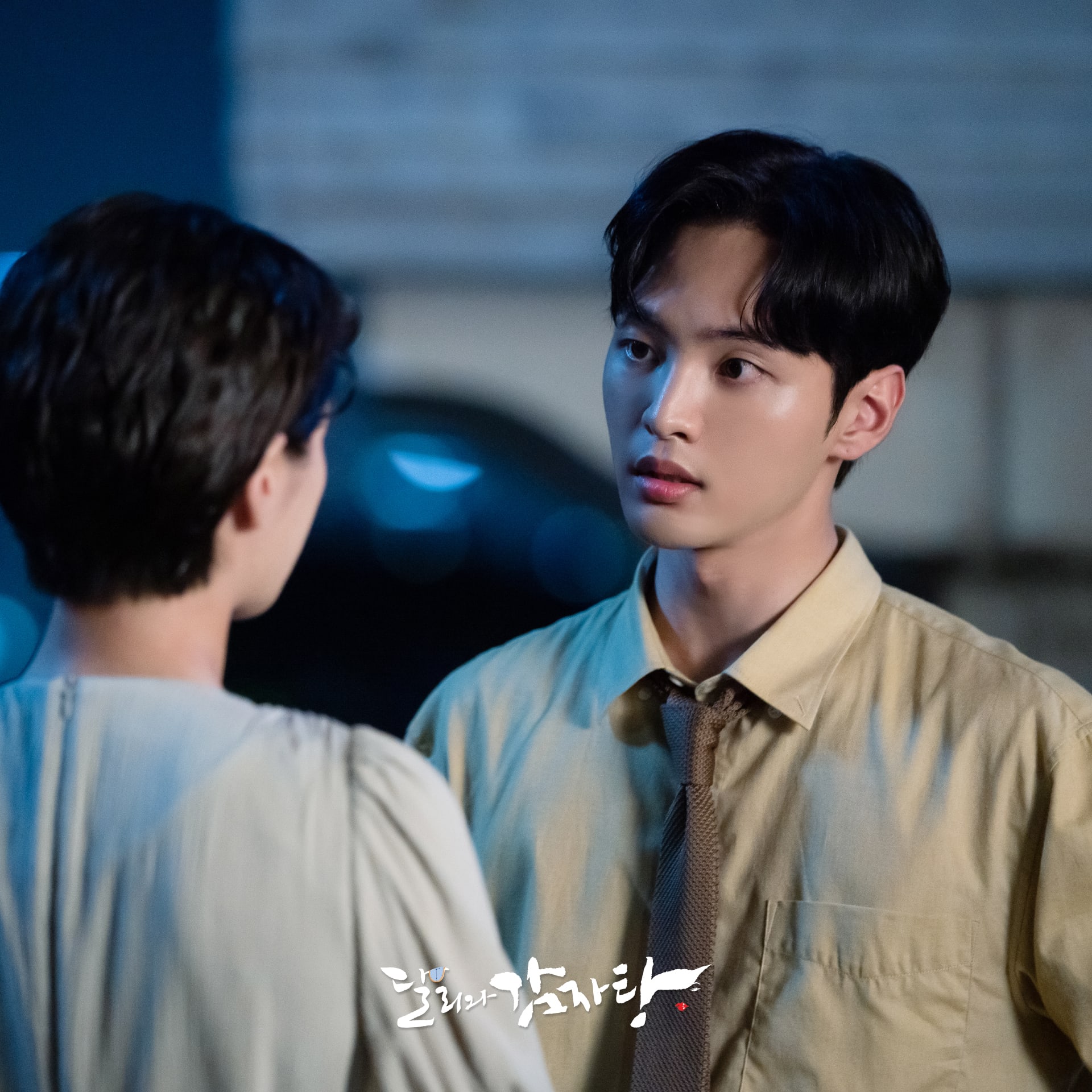 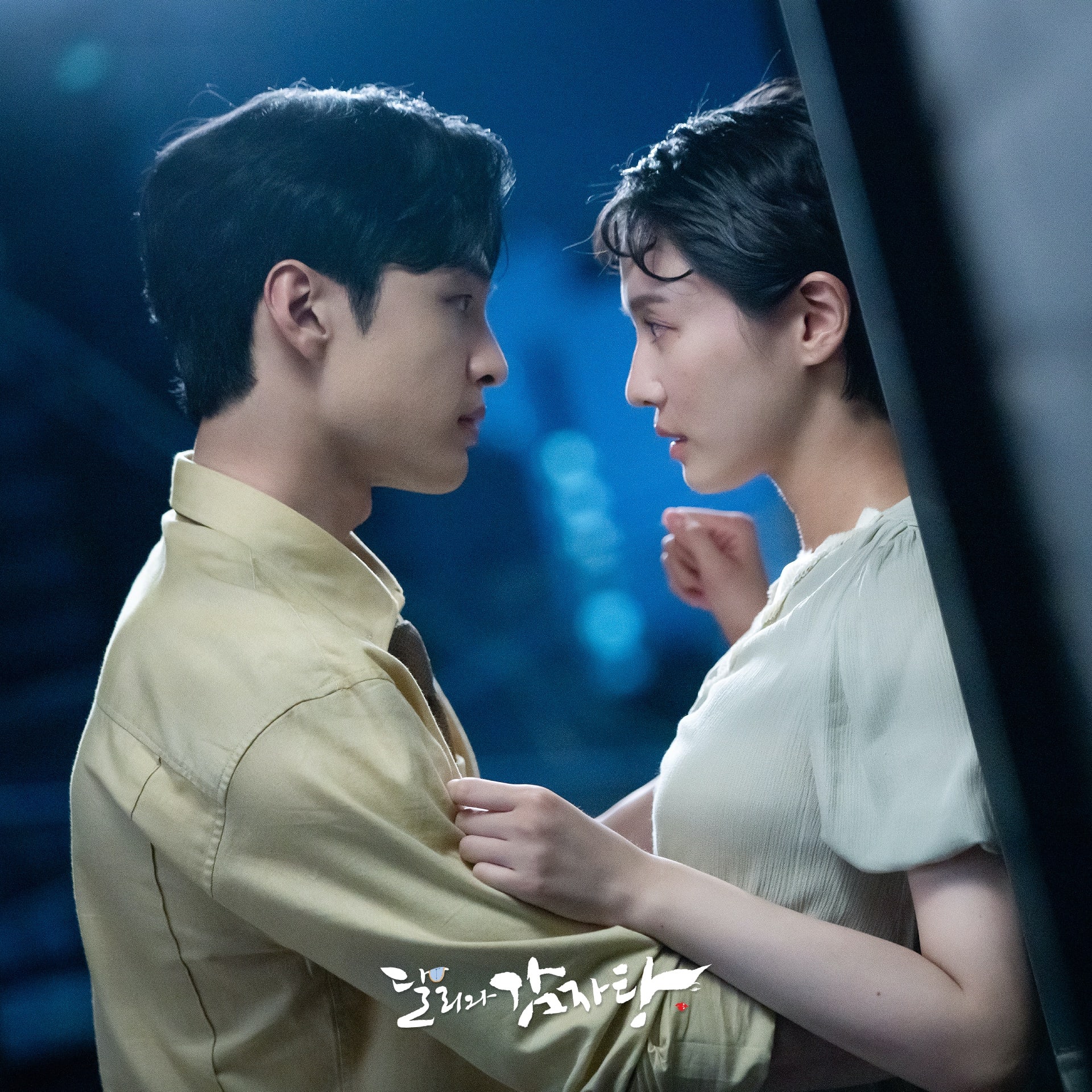 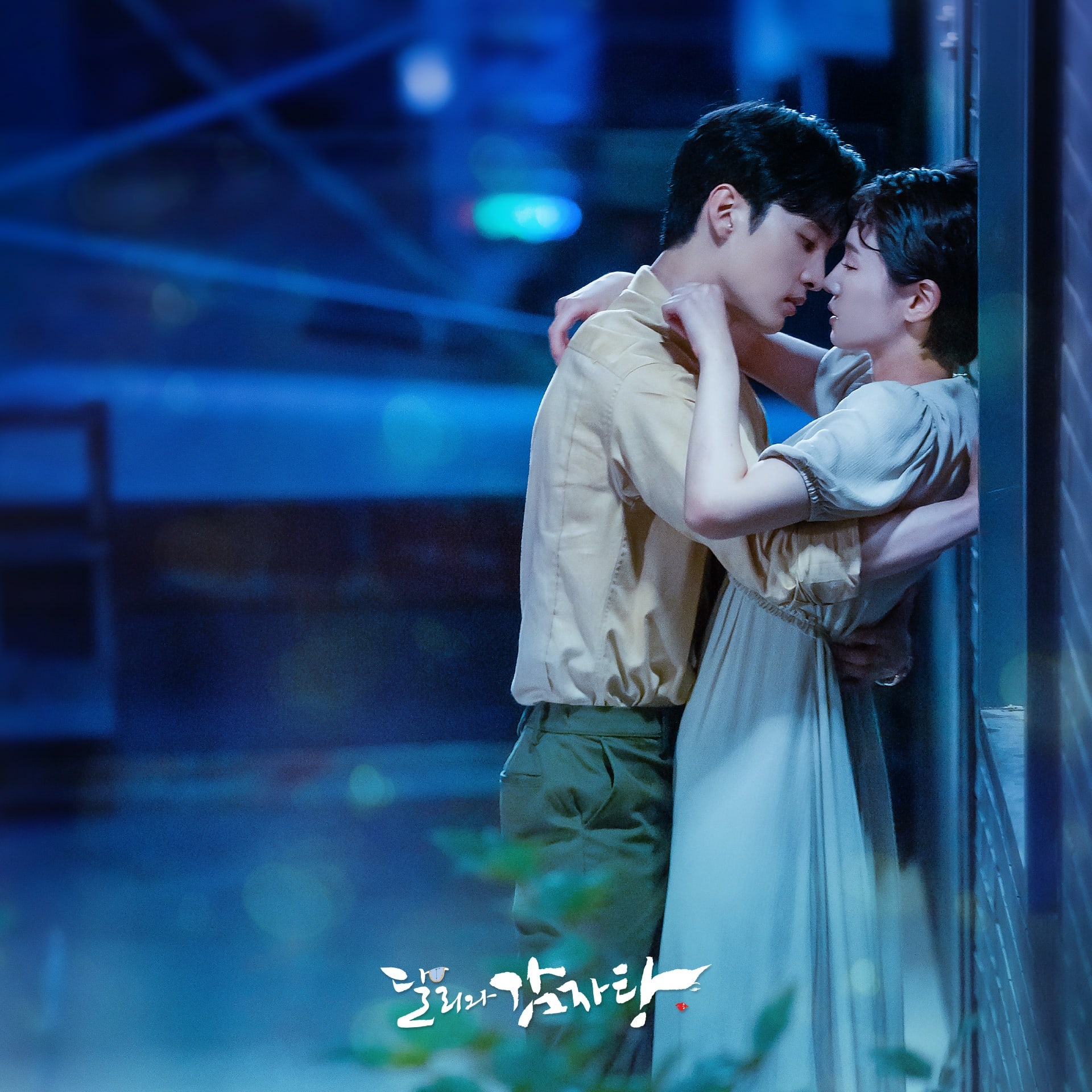 Meanwhile, Kim Dal Li and Joo Won Tak (Hwang Hee) are also pictured at the Cheongsong Art Gallery amidst a heavy atmosphere. They are there not as old friends, but as the director of the art gallery and a police officer, respectively.

Previously, it was revealed that the person who broke into Kim Dal Li’s house was none other than Cheongsong Art Gallery’s part-time employee Na Gong Joo (Song Ji Won). She had been threatened by Kim Dal Li’s cousin Kim Shi Hyung (Lee Jae Woo) to find something in the house, and Kim Dal Li is now aware that Na Gong Joo is the culprit.

Joo Won Tak and his fellow police officers are carefully observing an object that was presumably found in the drawing sheet container that Kim Dal Li tried to protect even when her house was being sold. 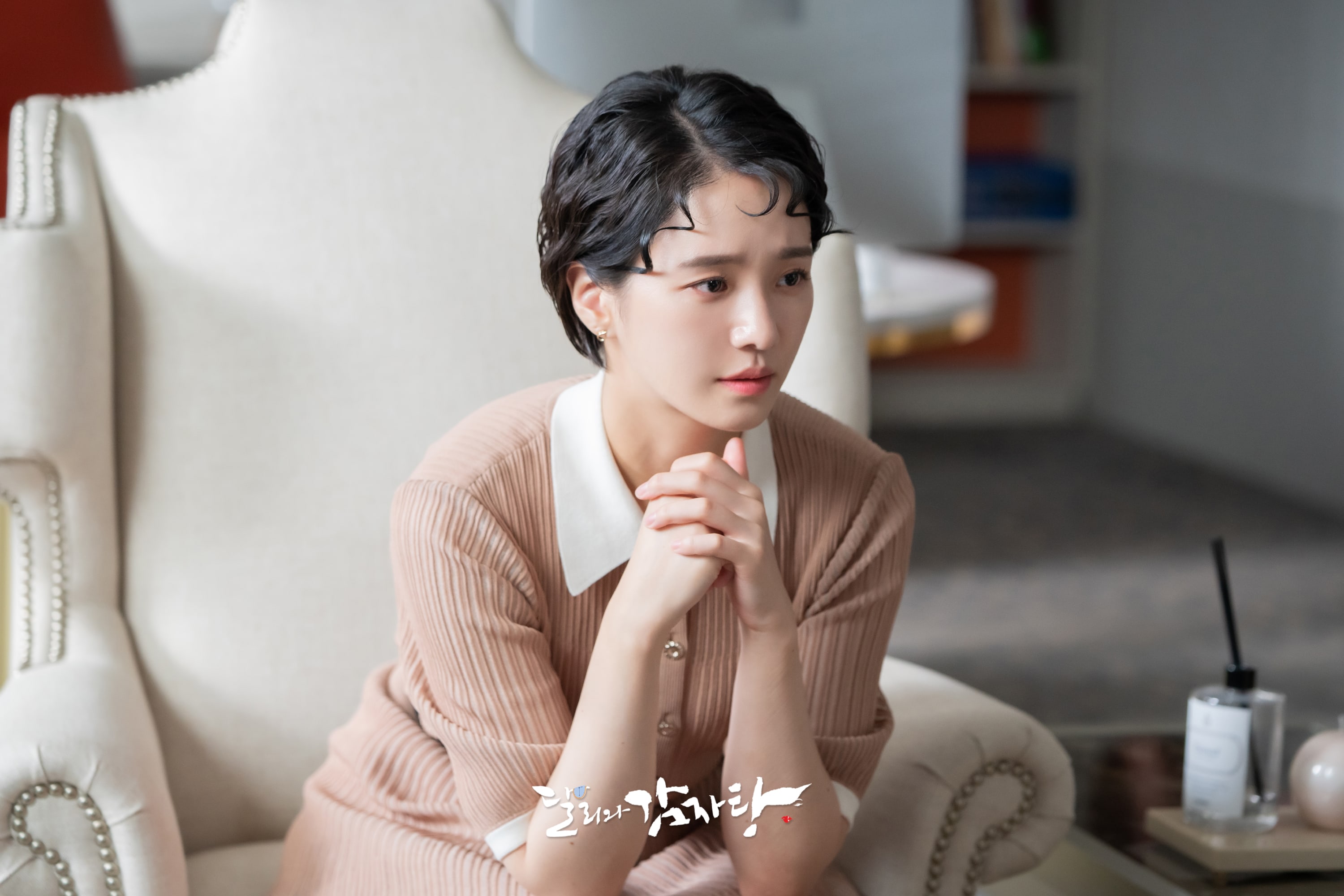 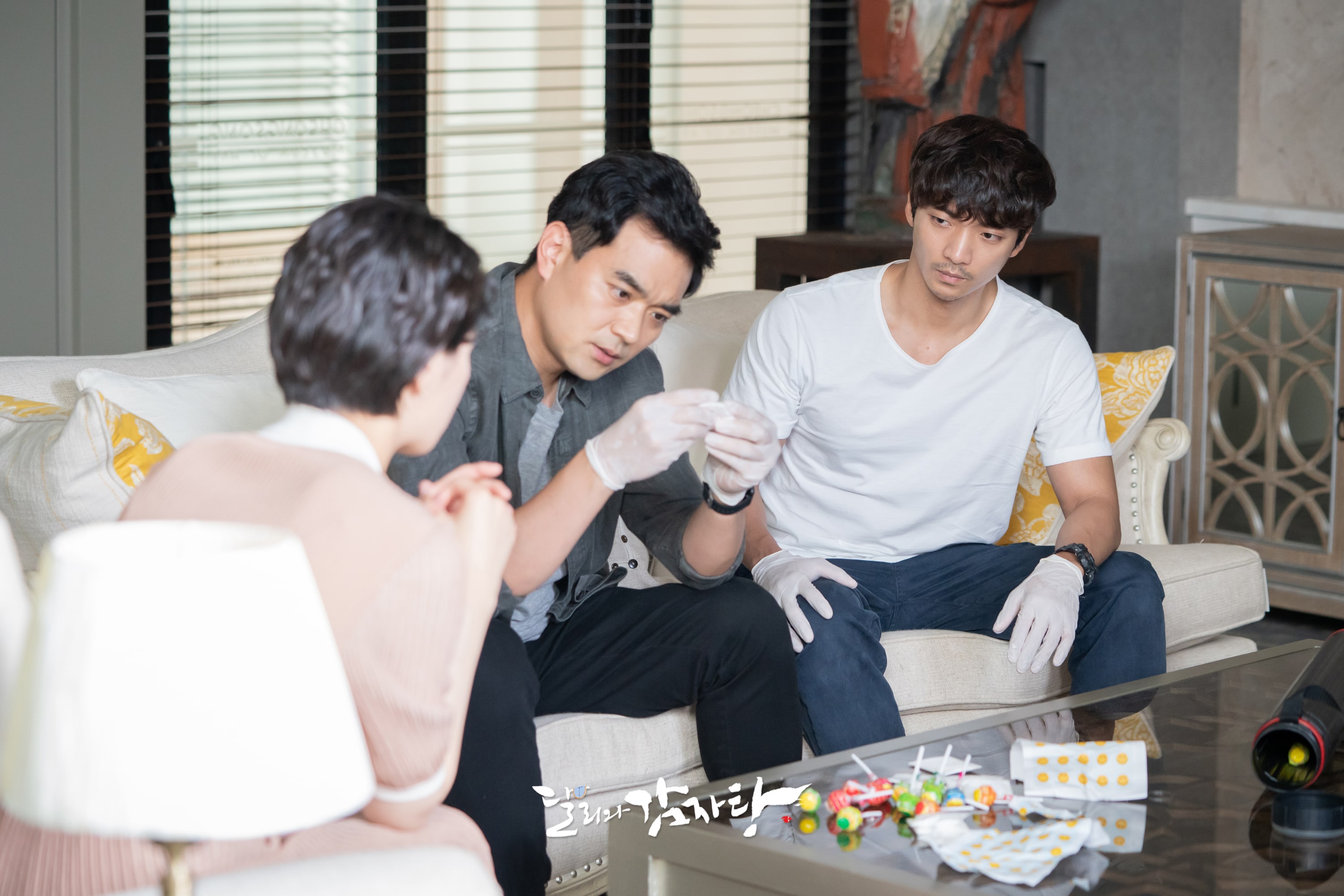 Na Gong Joo is also seen being questioned by Joo Won Tak at the police station. Na Gong Joo was always dressed in the most stylish and sophisticated outfits every day, but here she looks like a completely different person in her shabbier clothes. She speaks to Joo Won Tak with tears in her eyes and scars on her face, and Joo Won Tak tries to contain his rage. 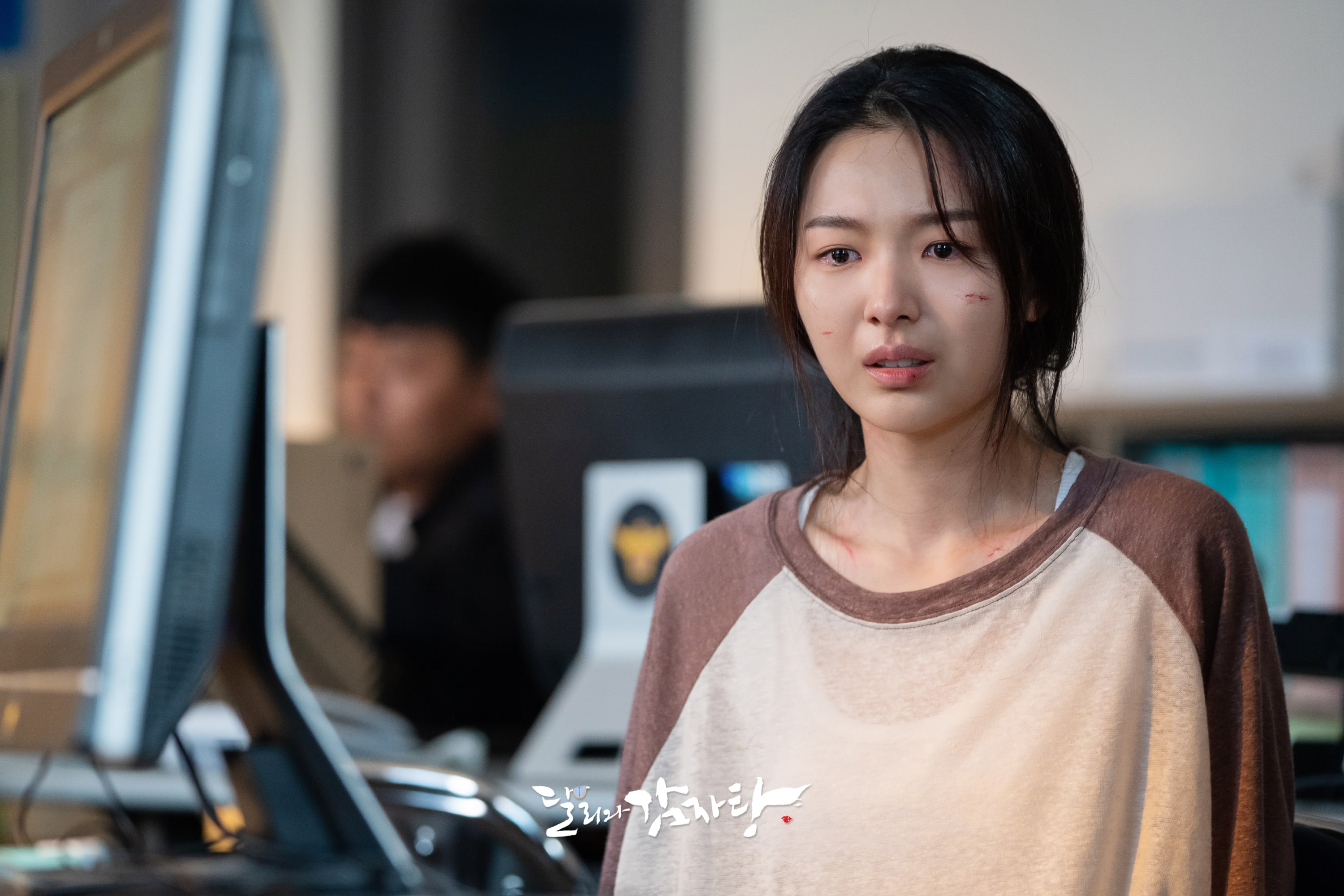 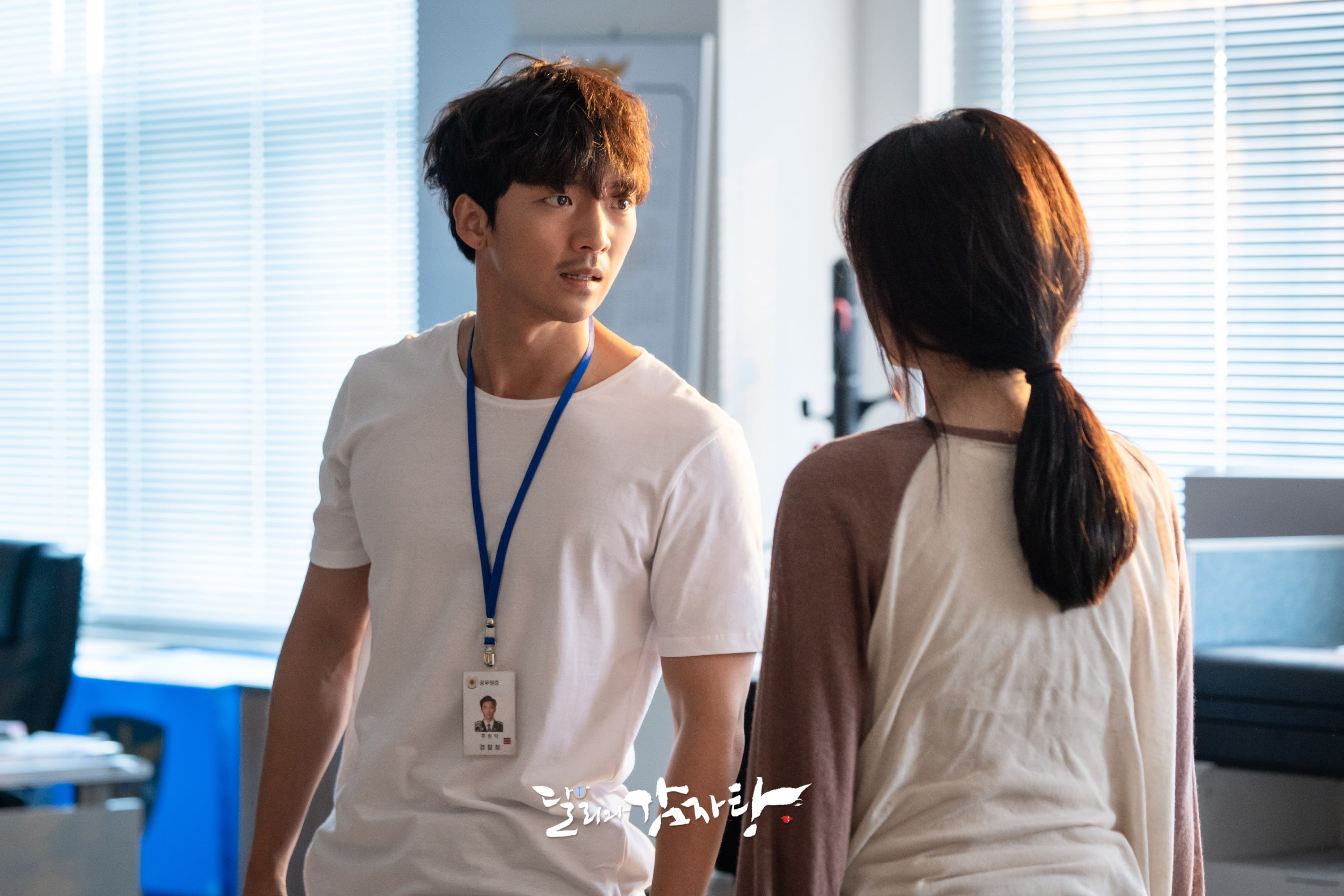 The drama’s producers shared, “Please look forward to episode 10, where the secrets surrounding Cheongsong Art Gallery will slowly be revealed.”