Yoon Sae Bom has been dreaming of getting an apartment in this building for a long time. But when she finally achieved her dream, the place she thought would represent safety and stability became a place of danger instead. Before she could live a life of quiet happiness, the building was sealed off and threatened with a new infectious disease. Her character poster reads, “It’s quite difficult to find happiness.” 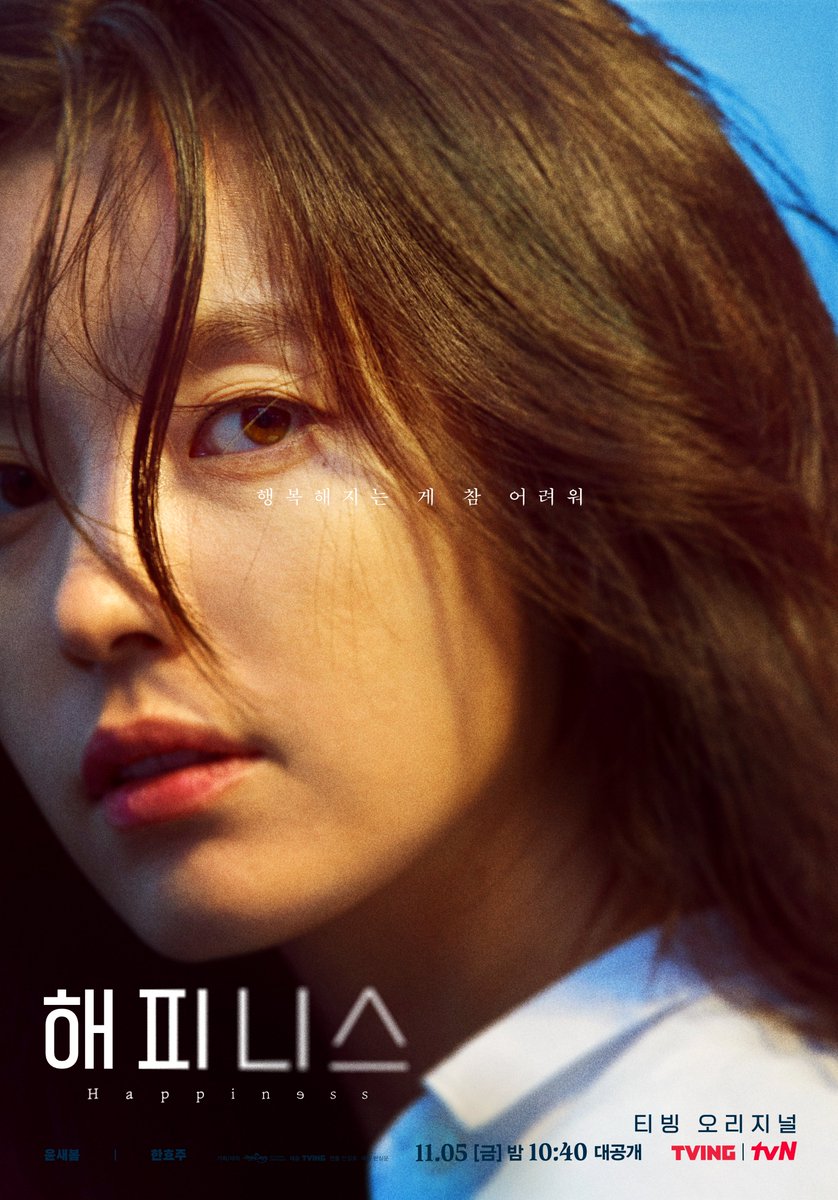 Jung Yi Hyun, who ends up living with Yoon Sae Bom after her surprise offer, also struggles to maintain the public good amid extreme chaos. He wants to protect the things that are precious to him and return to his ordinary life. His optimism is represented in his poster caption, which reads, “No matter what happens, it will all pass by.” 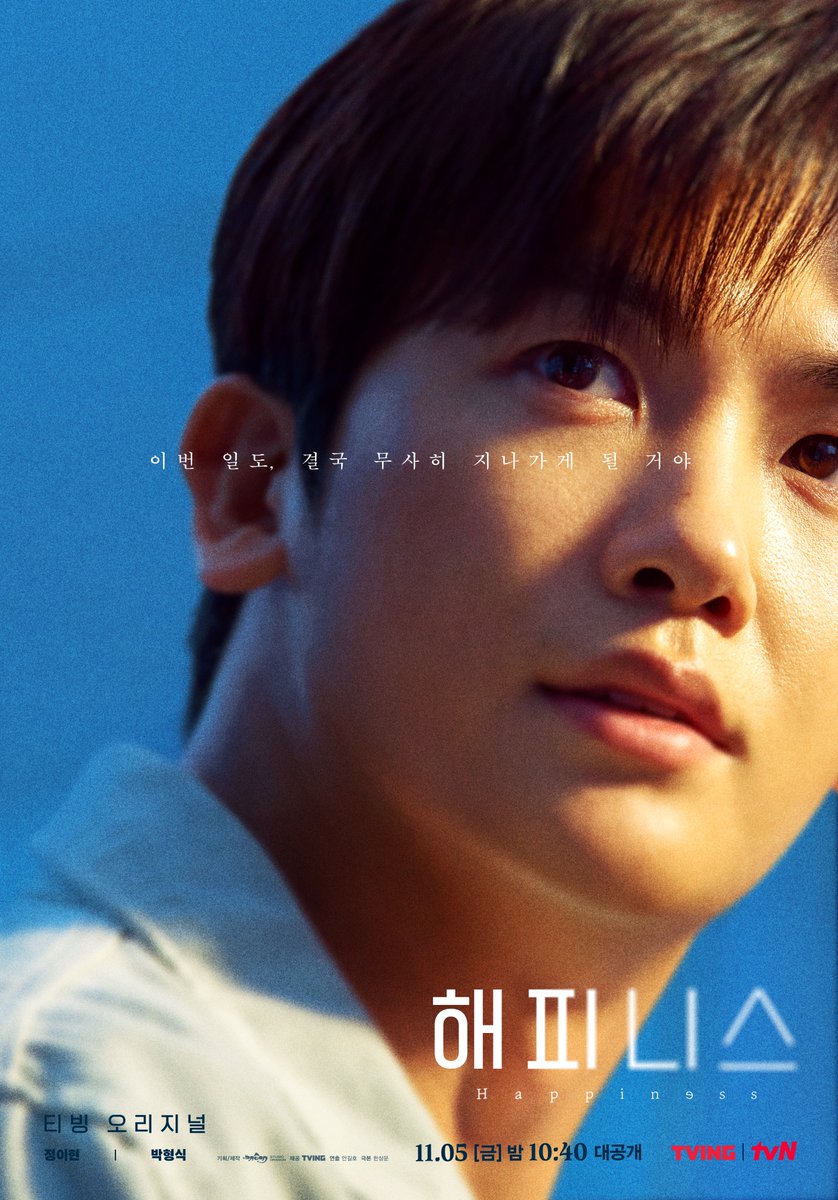 Although Han Tae Suk represents the man in charge of stamping out the disease, his poster caption adds a new and mysterious layer of motivation. It reads, “If there’s something I really want, I won’t surrender it,” prompting curiosity about what he’s hiding as he fights to control the spread of the disease. 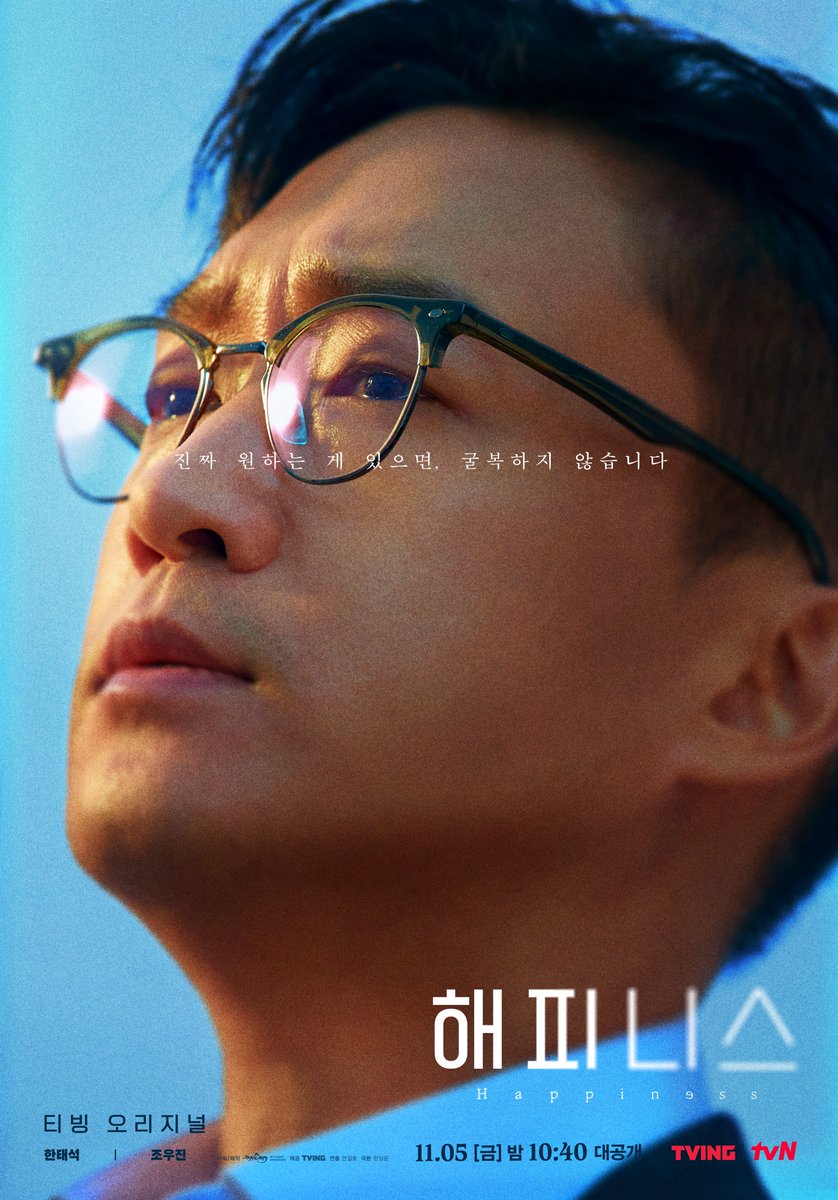 The production staff of “Happiness” stated, “This is a story about ordinary people faced with extreme danger. It will be an exciting story of what happens when they have to struggle to survive in the midst of unimaginable fear and terror.”

“Happiness” is directed by Ahn Gil Ho (“Watcher,” “Memories of the Alhambra,” “Record of Youth,” “Forest of Secrets”) and written by Han Sang Woon (“Watcher,” “The Good Wife”).