On October 21, TVING announced that Son Ho Jun, Jang Do Yeon, Girls’ Generation’s Sunny, Loco, and (G)I-DLE’s Miyeon had been cast as “watchers” in the show “Love Catcher in Seoul.”

Son Ho Jun, Jang Do Yeon, Sunny, Loco, and Miyeon will represent the values and trends among today’s young men and women as they watch the reality show participants and share their honest comments on what happens in the game.

Son Ho Jun, who is appearing on a show as a host for the first time, is expected to relate to the participants’ feelings as a fan of the previous season of “Love Catcher” and a fan of other dating reality shows like “Transit Love.” Jang Do Yeon has appeared as a host on the previous two seasons of “Love Catcher” and impressed with her witty conversation and persuasive deductions.

Sunny is described as a “relatable reaction machine” who will stand in for the viewers, as well as showing keen insight into the reality show participants’ subtle words and actions. Loco is also a fan of the previous seasons of “Love Catcher” and will relate to the participants on the same level as the viewers. Miyeon will relate well to the participants, who are similar in age to her, with her lovable charm, and show a new level of ambition when it comes to making deductions. 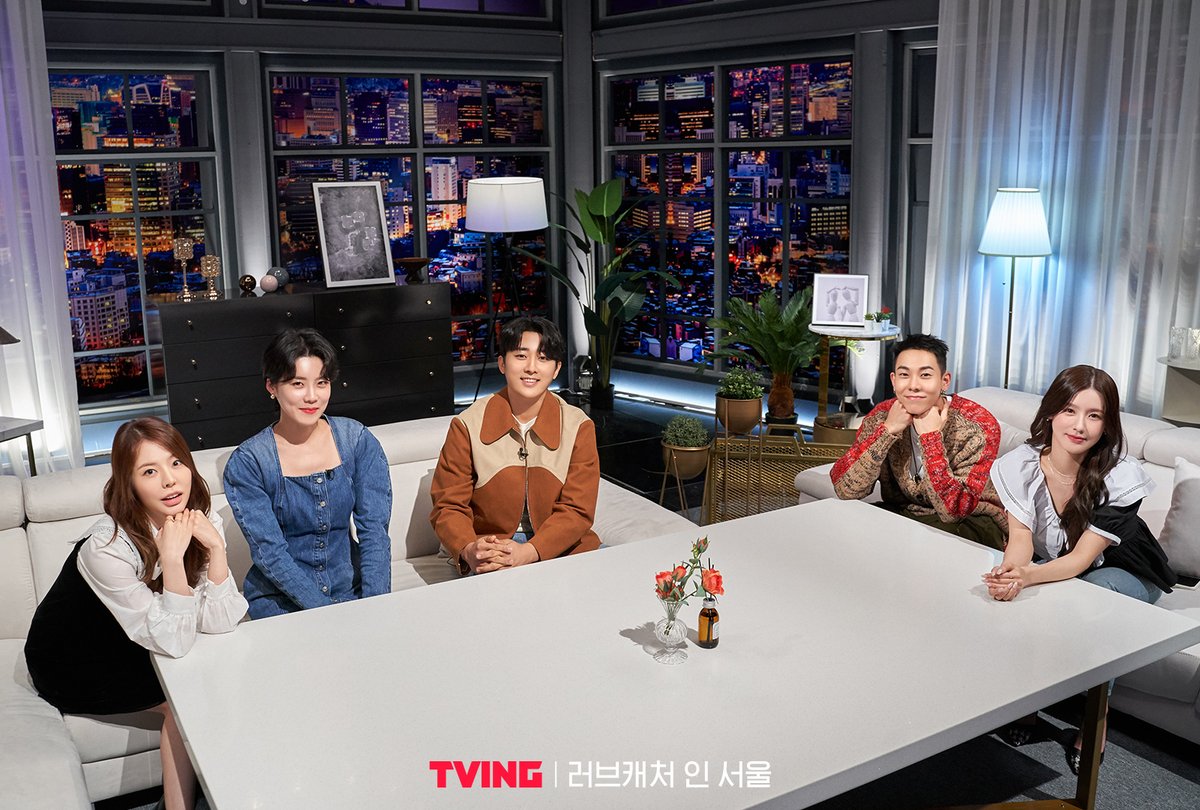 “Love Catcher in Seoul” will premiere on November 19 on TVING.

Check out the first season of “Love Catcher” below!