JTBC’s upcoming drama “Inspector Koo” has released some “before” and “after” stills of lead actress Lee Young Ae!

“Inspector Koo” is a hardboiled comic mystery drama starring Lee Young Ae as Koo Kyung Yi, a brilliant insurance investigator who used to be a police officer but became a recluse after the death of her husband. Although she is no longer a police officer, she solves cold cases for the thrill of it, and winds up facing off against a female college student who is secretly a serial killer.

The new stills released by “Inspector Koo” show the two sides of Koo Kyung Yi’s life, which was split apart by the tragic death of her husband. In the past, she was an upright, put-together police officer in perfect uniform and a bright light in her eyes. In the present, she is addicted to video games and alcohol and never leaves her house. 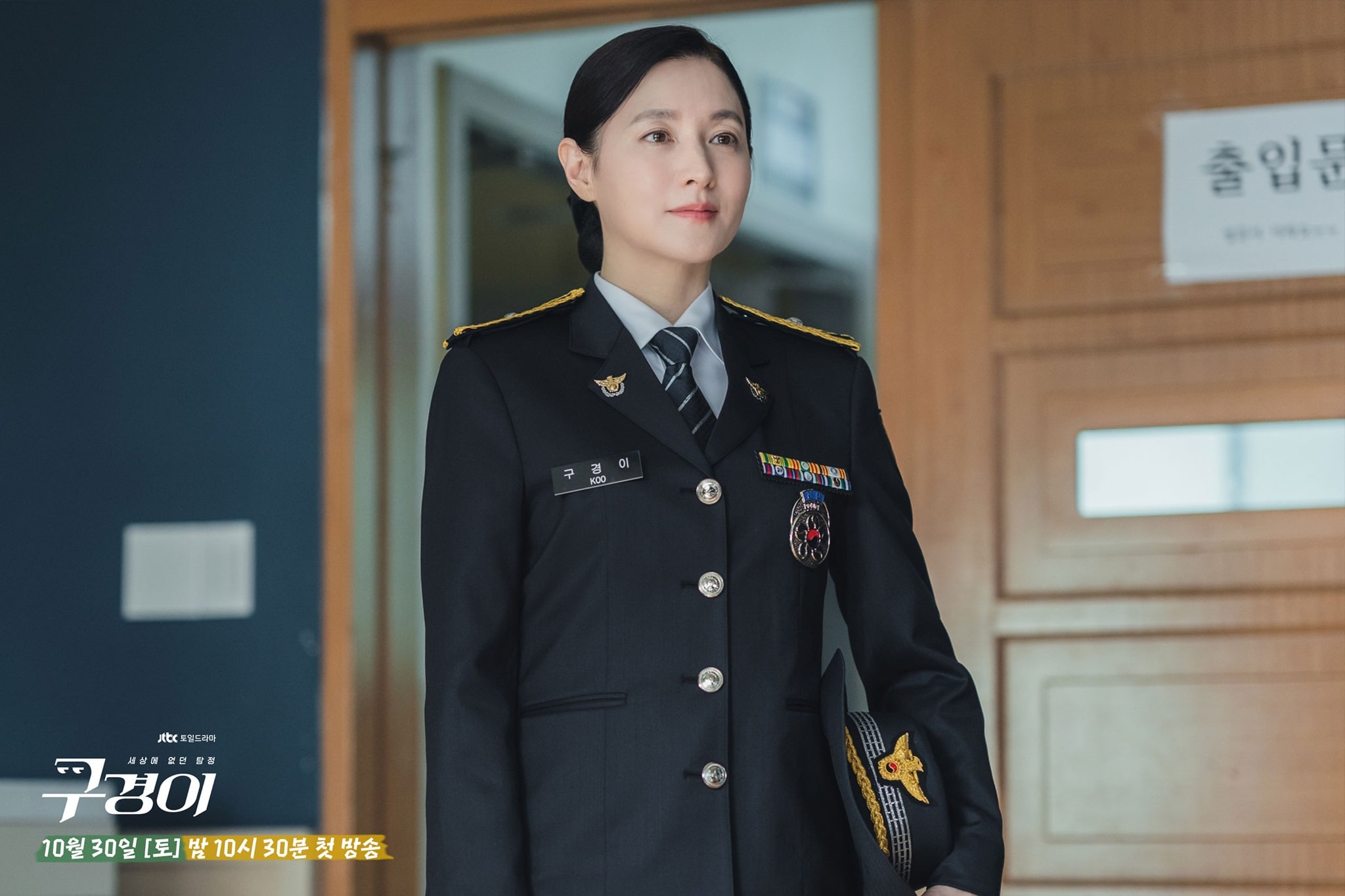 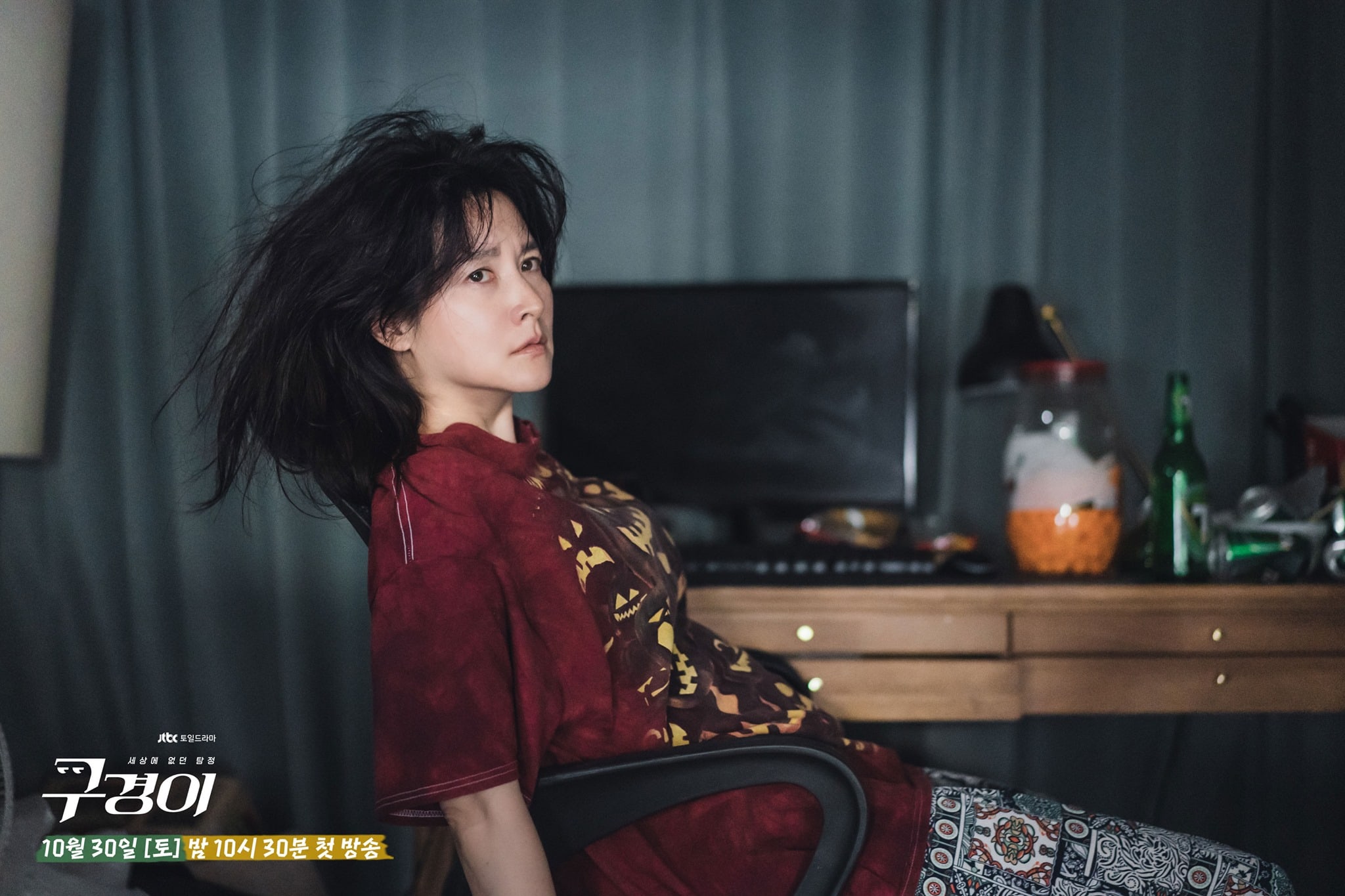 The teasers prompt curiosity about the exact circumstances that caused such a dramatic transformation in Koo Kyung Yi’s life, as well as the inciting incident that will bring Koo Kyung Yi back out into the world again to chase down a mysterious murderer. Viewers are also looking forward to the broad range of Lee Young Ae’s acting as she portrays both the Koo Kyung Yi of the past and of the present.

Lee Young Ae
Inspector Koo
How does this article make you feel?