“School 2021” is a drama about 18-year-old youths standing at an ambiguous boundary in their lives as they pursue different paths than the traditional university entrance exams. Kim Yo Han stars as Gong Ki Joon, a former taekwondo athlete who is forced to find a new dream; Cho Yi Hyun stars as Jin Ji Won, his first love, who wants to become a carpenter; and Chu Young Woo stars as Jung Young Joo, a transfer student with a connection to Gong Ki Joon’s past.

The other students in the drama are played by Kim Kang Min, Seo Hee Sun, and Hwang Bo Reum Byeol. Kim Kang Min plays Ji Ho Sung, whose dreams are always changing but is sincere in pursuing whatever it is he’s focused on. He’s a big fan of Go Eun Bi (played by Seo Hee Sun) and plays a role in bringing Gong Ki Joon and Jin Ji Won closer together.

In one still, he’s soaked in sweat and staring down at the ground with a serious face, but in another, he has a pen balanced on his face and gives off a class clown vibe. Kim Yo Han and Kim Kang Min will bring fun bromance and chemistry to “School 2021” with their characters’ realistic and hilarious friendship. 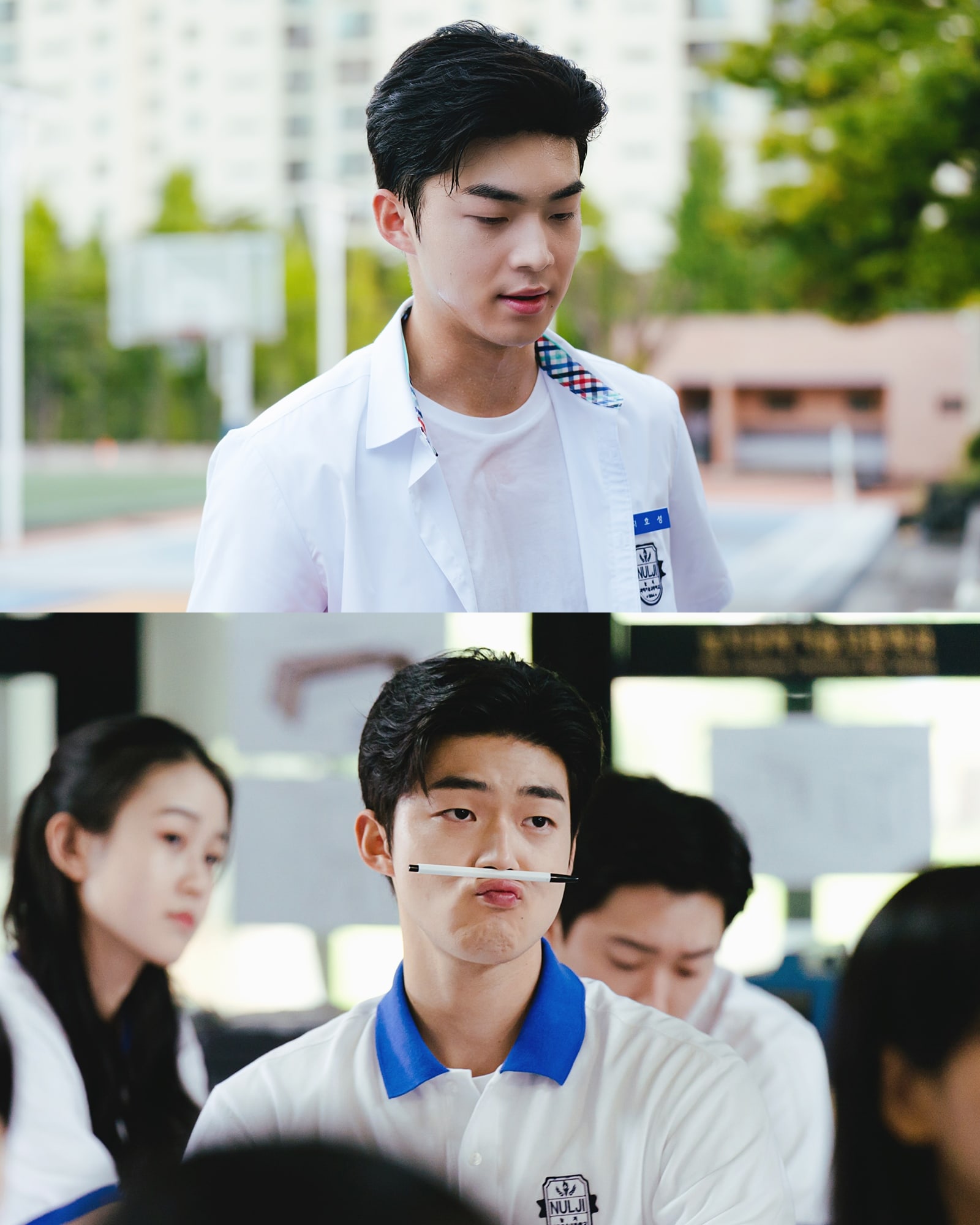 Hwang Bo Reum Byeol plays Kang Seo Young, an elite student who is cultivating her path toward entering one of the five top universities in Korea. Unlike her peers, she realized early on how harsh and cold reality can be toward one’s dreams, and she is honest and straightforward without affectation.

In one still, she appears uncomfortable and displeased with something that’s happening in front of her, while in another, she shows her determination to get studying done no matter where she is or what she’s doing. Despite this, Kang Seo Young will experience something that shakes up her ruthless path toward university entrance exams. 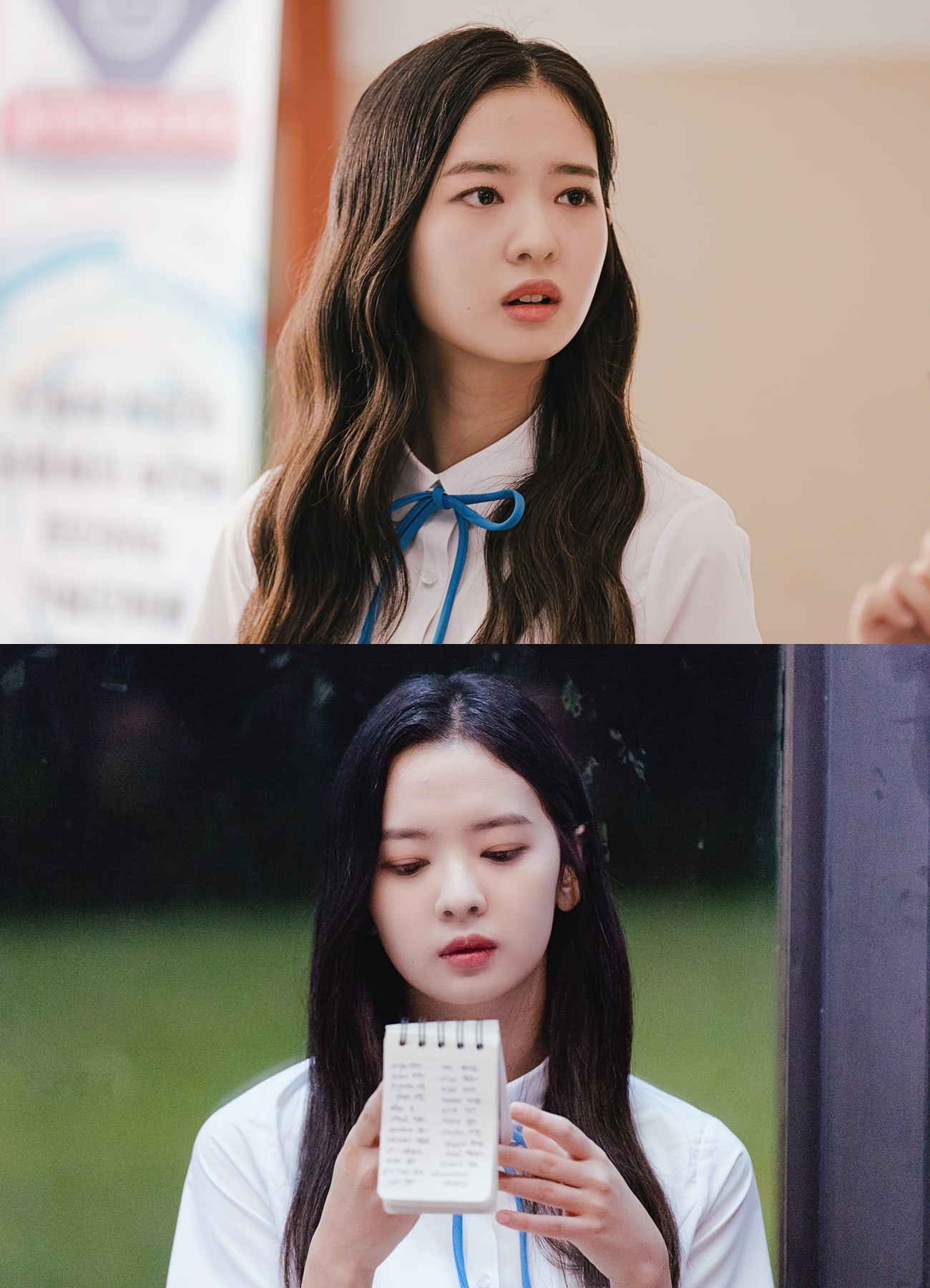 “School 2021” premieres in November and will be available on Viki.

Check out a behind-the-scenes clip below!