GOT7’s Jinyoung and Ahn Bo Hyun will share an awkward first meeting on the next episode of tvN’s “Yumi’s Cells”!

On the previous episode of “Yumi’s Cells,” Yumi (played by Kim Go Eun) moved in together with Goo Woong (Ahn Bo Hyun) after she found out that he had been living in his office. The more time they spent together, the surer she felt that he was the one—and the episode ended on a cliffhanger, with Yumi surprising Goo Woong on his birthday with a sudden marriage proposal.

In newly released stills from the upcoming episode of the drama, Goo Woong finally comes face to face with his potential romantic rival Yoo Babi (played by Jinyoung), who is now working together with Yumi in the marketing department. The photos offer a glimpse of the couple at a festive party with Yumi’s co-workers Ruby (Lee Yoo Bi) and Chae Woo Gi (SHINee’s Minho), who originally played Cupid by setting up Yumi and Goo Woong. 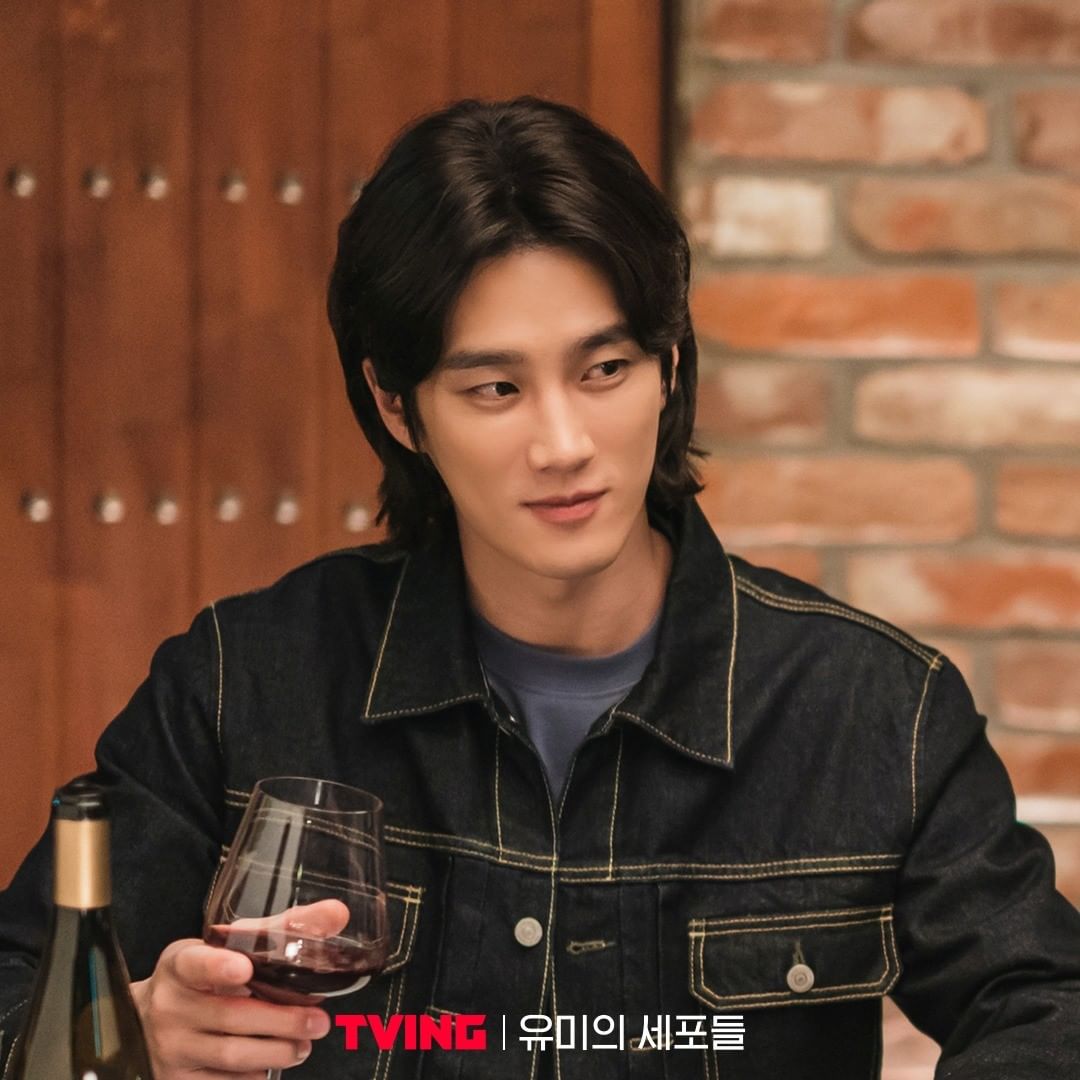 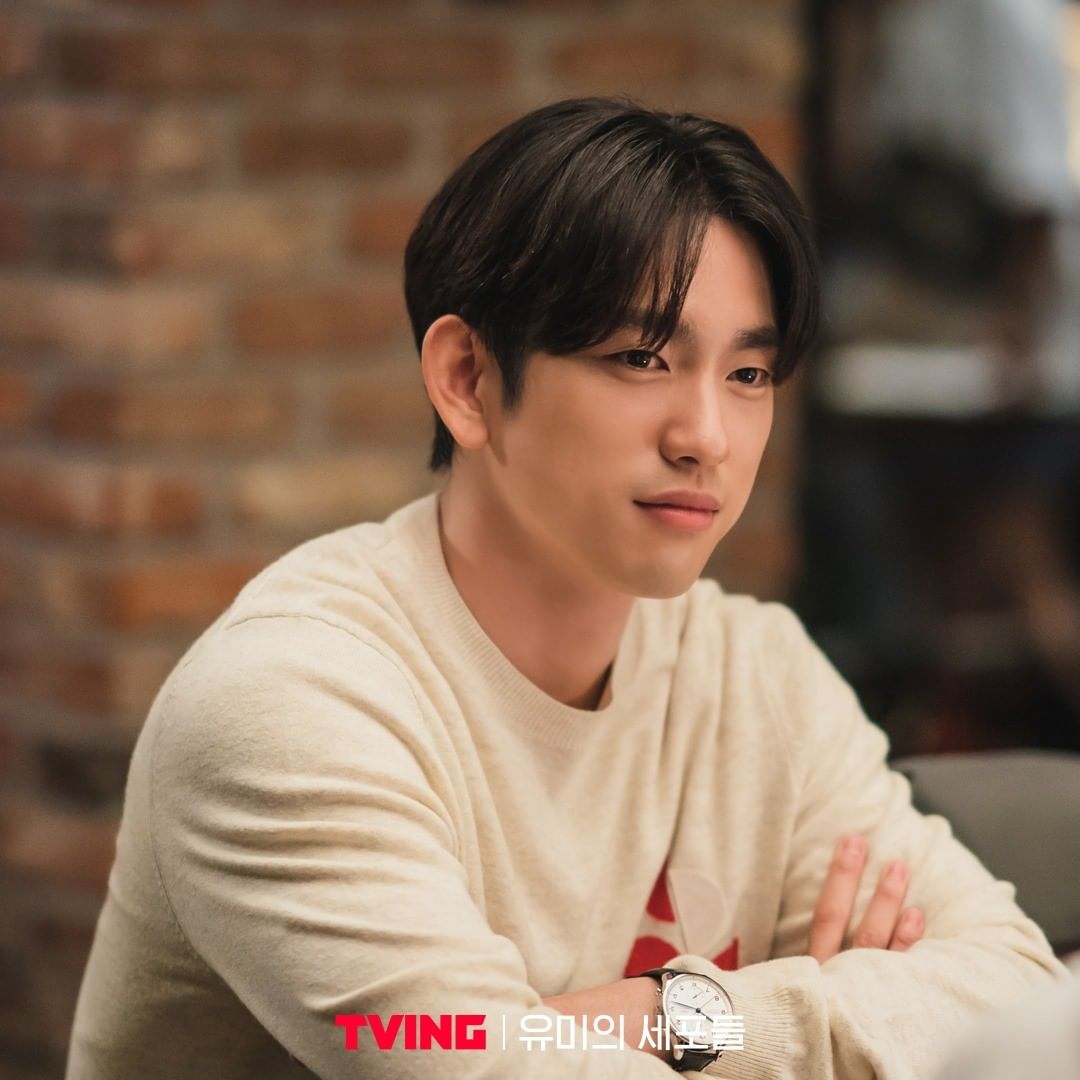 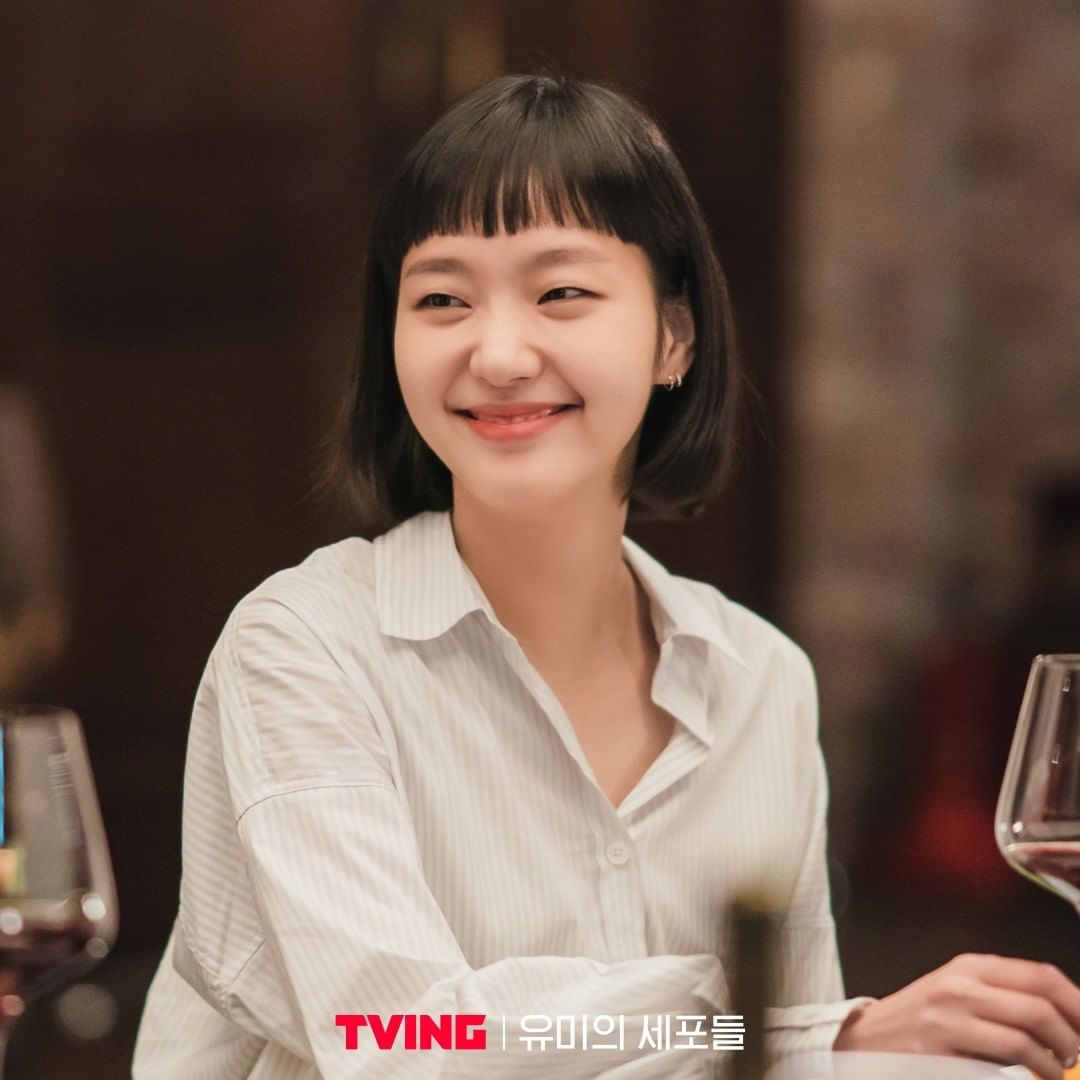 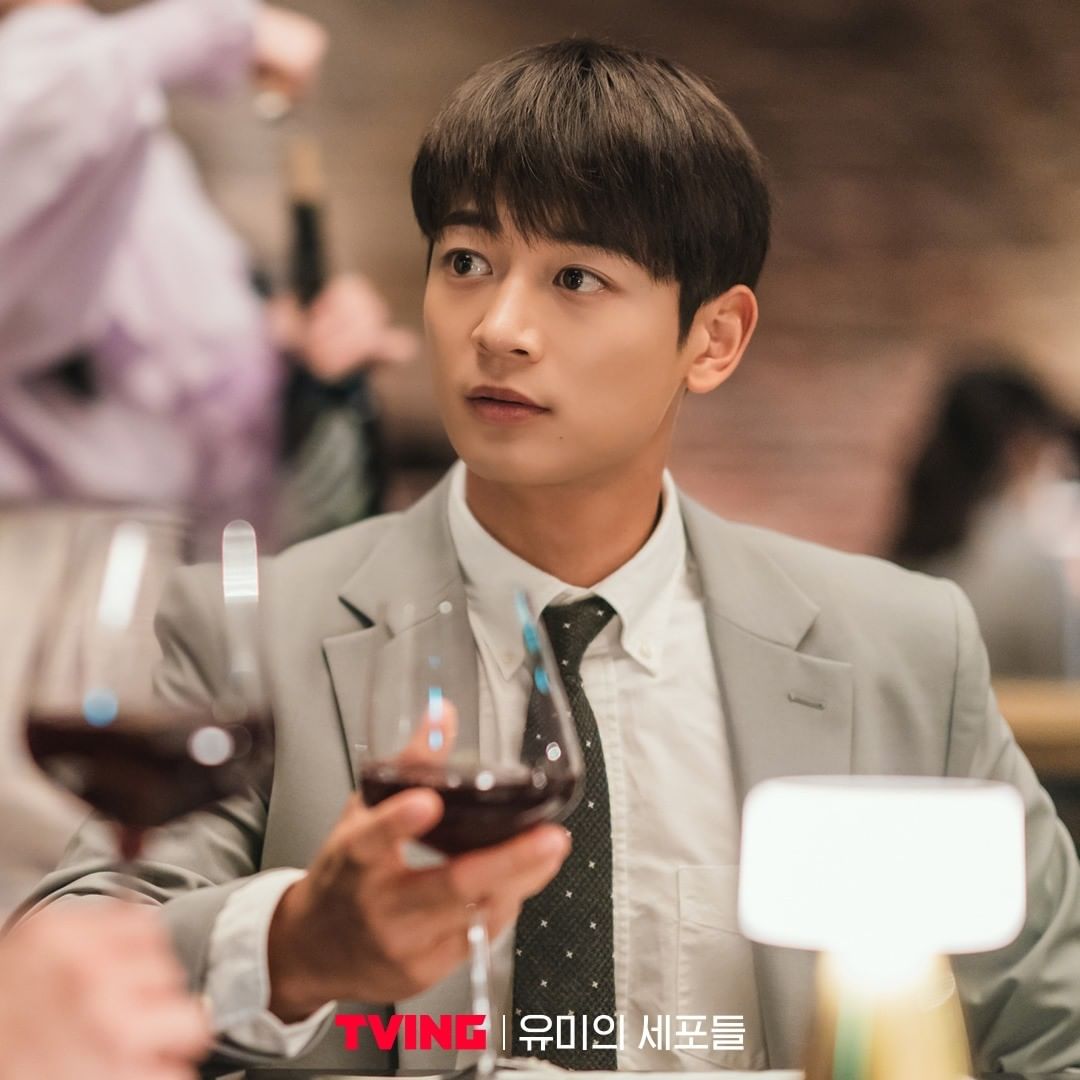 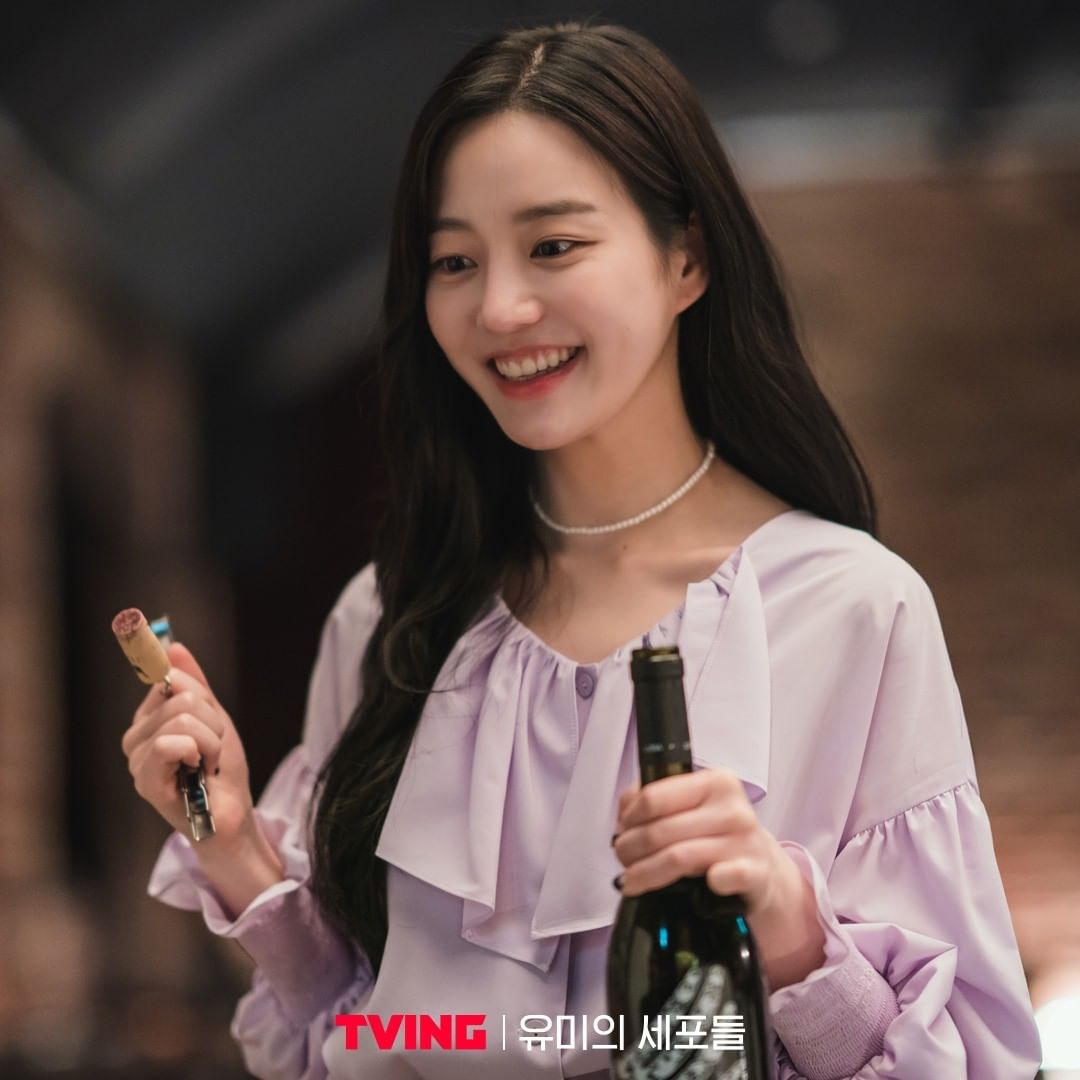 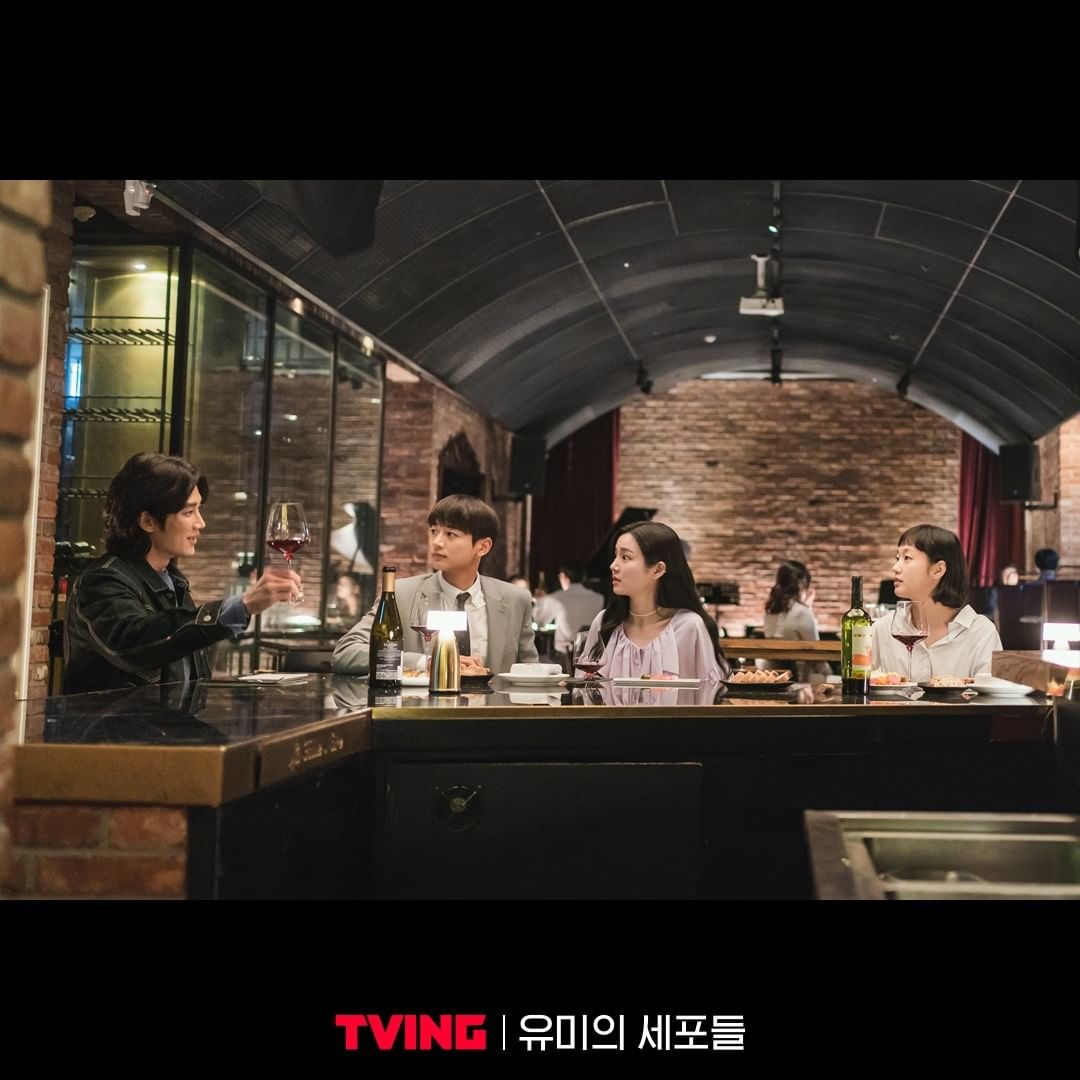 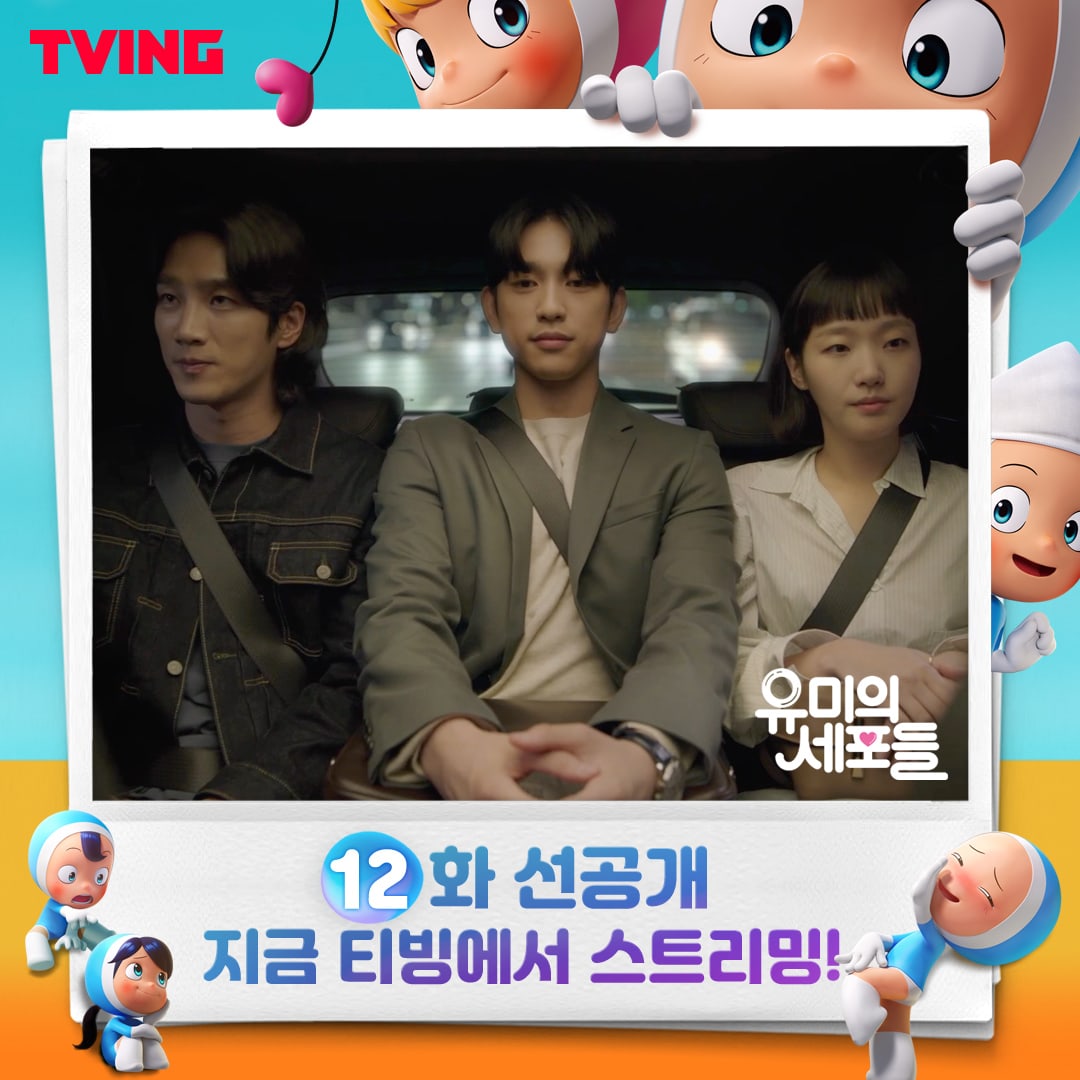 To find out what happens during Goo Woong and Yoo Babi’s first meeting, tune in to the next episode of “Yumi’s Cells” on October 23 at 10:50 p.m. KST!