In a recent interview and pictorial for Marie Claire magazine, Super Junior’s Choi Siwon shared his thoughts on his latest drama!

Choi Siwon is currently starring in the new TVING drama “Work Later, Drink Now” alongside Lee Sun Bin, Apink‘s Jung Eun Ji, and former Secret member Han Sun Hwa. Based on a popular webtoon, the drama tells the story of three women whose philosophy in life revolves around having a drink after getting off work.

In the drama, Choi Siwon plays the role of variety show PD (producing director) Kang Book Goo, a character whom he lovingly described as “unusual.” According to the Super Junior member, the script for “Work Later, Drink Now” was so much fun that as soon as he read it, he immediately wanted to join the drama.

Choi Siwon also spoke enthusiastically about his friendships with his co-stars, commenting, “I think I’ve made some really great friends. My chemistry with my co-stars is so good that we don’t even have to worry about it. Also, while filming, I was able to learn gratitude and feel how precious things were. In many ways, I think it’s a drama I’ll remember for a very long time.” 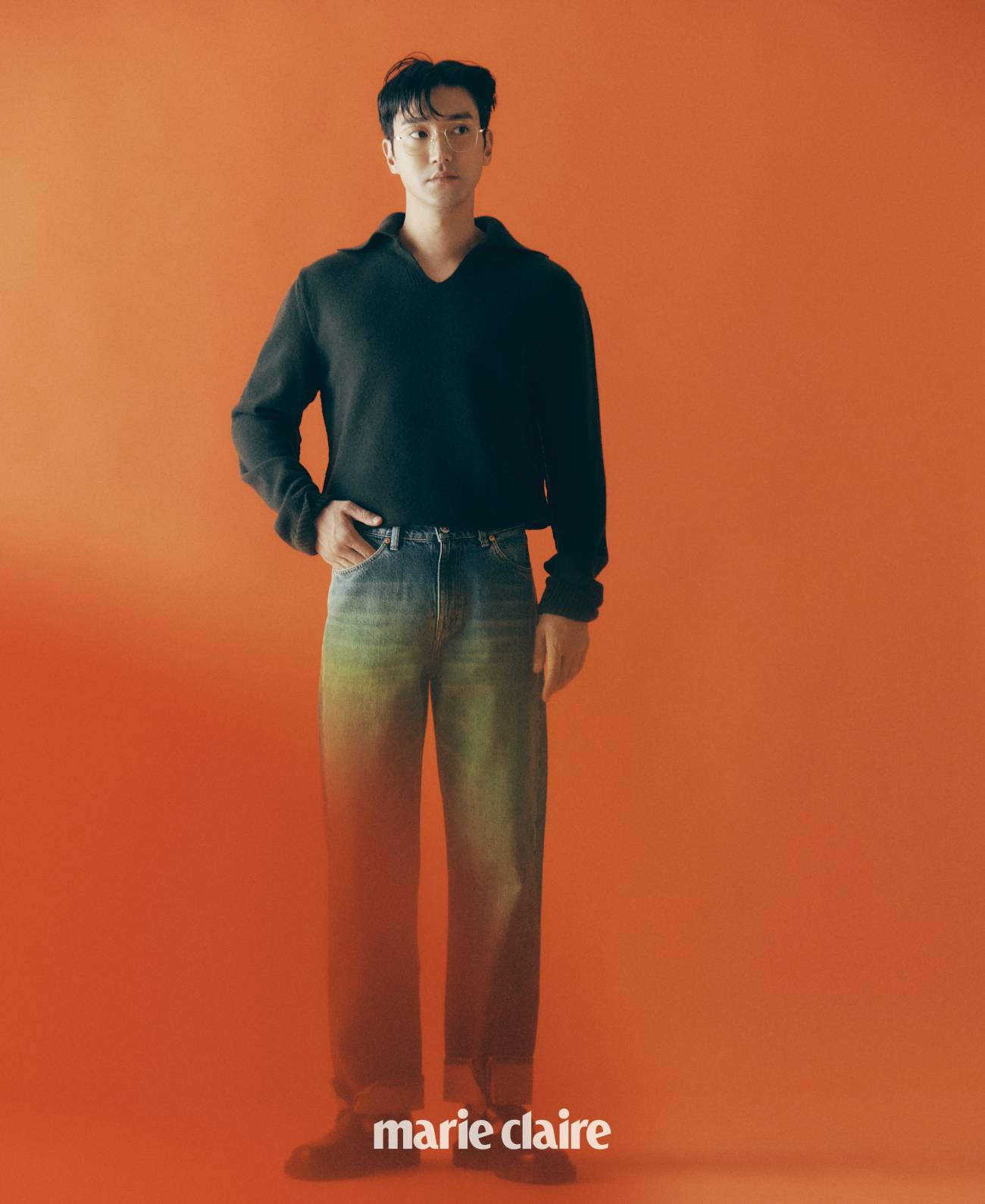 As for what Choi Siwon takes into consideration when he first approaches a new acting project, the idol-turned-actor shared that he focuses on not only the story and his own role, but also the overarching message and the changes that take place within the work. Additionally, he explained that he tried to play up different aspects of his characters in order to make each role as multifaceted and fun as possible. 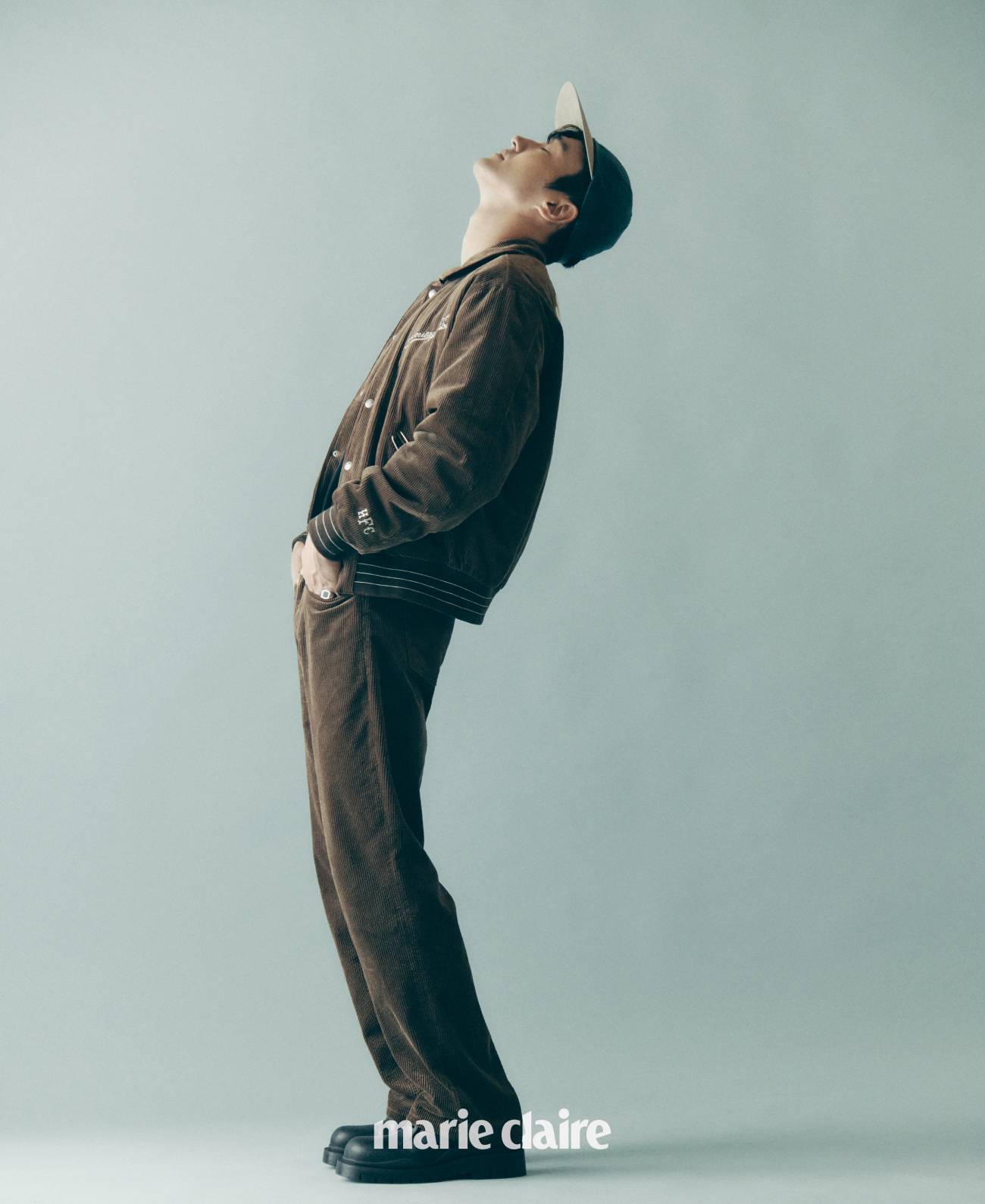 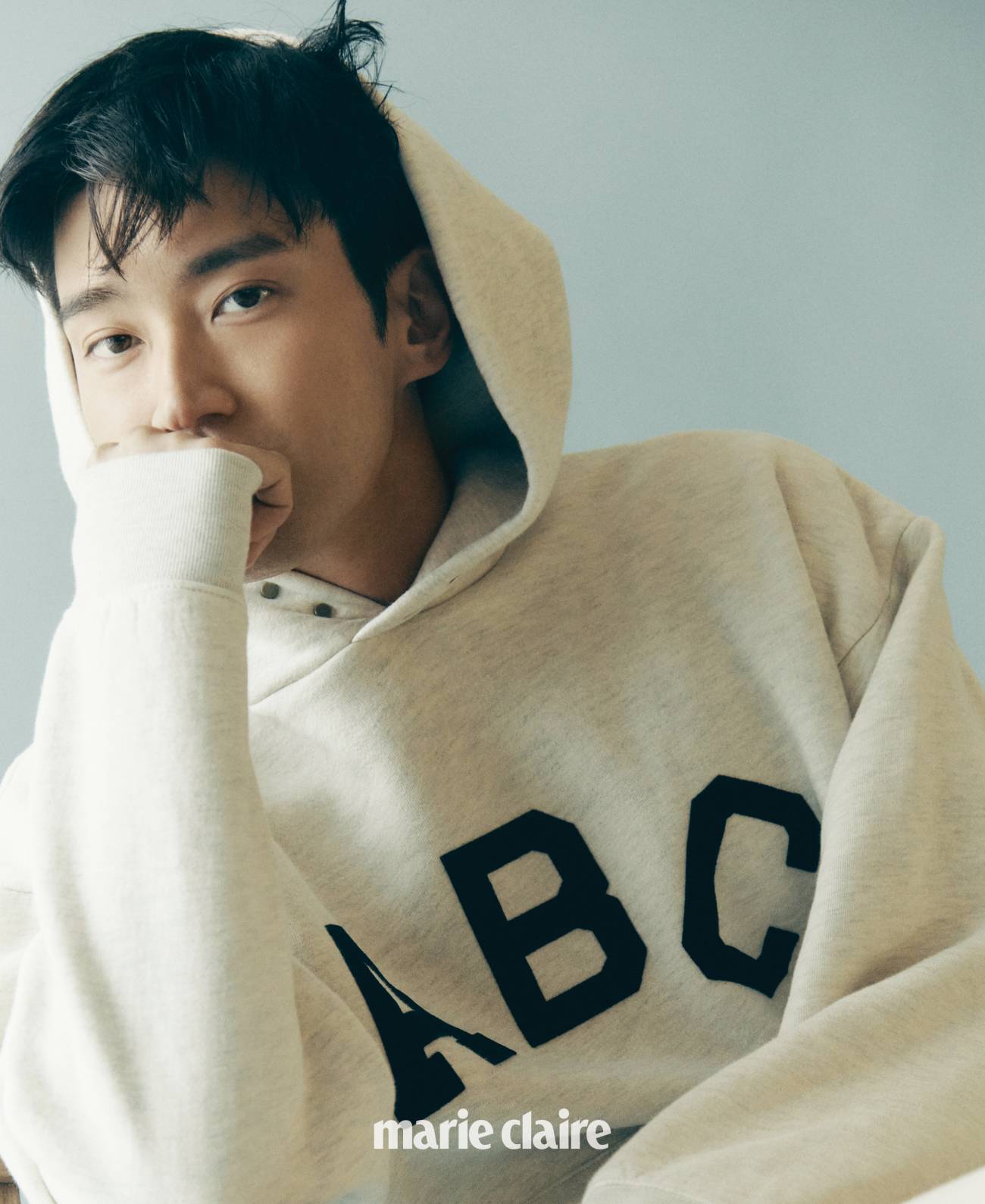 Watch Choi Siwon in “SF8” with subtitles below!