“Chimera” is new OCN mystery thriller starring Park Hae Soo as a detective named Cha Jae Hwan, Claudia Kim as a criminal profiler named Eugene Hathaway, and Lee Hee Joon as a surgeon named Lee Joong Yeob. Each of the three characters has their own reasons for seeking to uncover the truth about “Chimera,” a serial killer from 35 years ago who has begun to murder again.

“I’m truly happy to be able to greet viewers through ‘Chimera,'” said Park Hae Soo, who recently entered the international spotlight through his performance in the hit series “Squid Game.” “I’m both grateful and nervous to be playing the role of detective Cha Jae Hwan.”

Describing the charms of his character, Park Hae Soo remarked, “[Cha Jae Hwan] is a passionate detective who’s usually overflowing with cheerful energy, but when he’s investigating a case, he couldn’t be more cool-headed.”

“He knows how to investigate with his head, but hand the reins over to his heart when it comes to his relationships with other people,” continued the actor. “He’s a charming character who’s clumsy, relatable, and very human.” 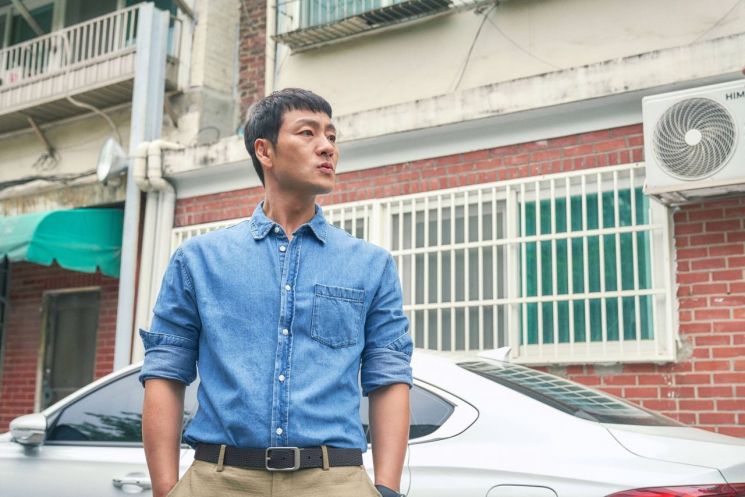 Looking back on his experience during filming, Park Hae Soo couldn’t say enough good things about his co-stars. Lavishing praise on leading lady Claudia Kim, he enthused, “She’s an actress with a big heart and an aura of embracing those around her. I was grateful to her during filming because we both gave each other strength, and it was an amazing and delightful experience to be able to act together with her.”

The actor also spoke highly of Lee Hee Joon, revealing, “One of the reasons I chose this drama was because I wanted to try acting together with him.”

“The entire time we were filming, I learned a lot from [Lee Hee Joon] and wanted to follow his lead,” shared Park Hae Soo. “In real life, he’s also an incredibly warm person, and in terms of his work, he’s an admirable artist whom I’d like to resemble.”

Finally, Park Hae Soo expressed confidence in “Chimera” and its story, commenting, “The drama ‘Chimera’ is like a long mystery novel that is overflowing with suspense, where the characters—each of whom has their own goals and motivations—endlessly investigate and uncover new truths about the case. I think it’ll be fun for viewers to try solving the mystery together with [the characters] while watching.” 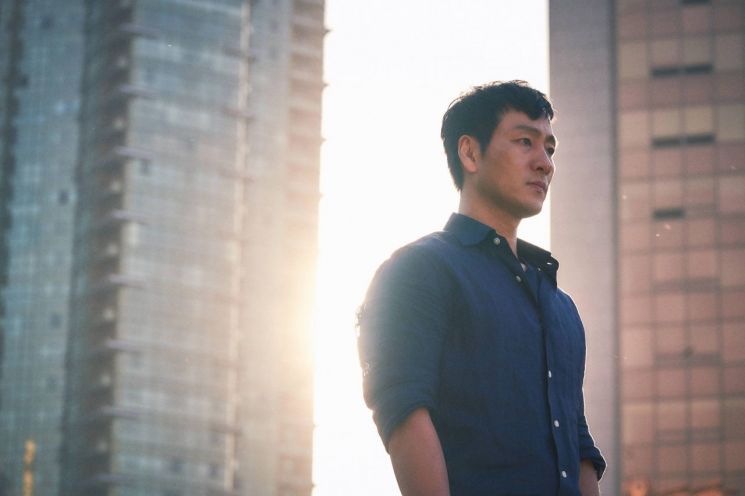 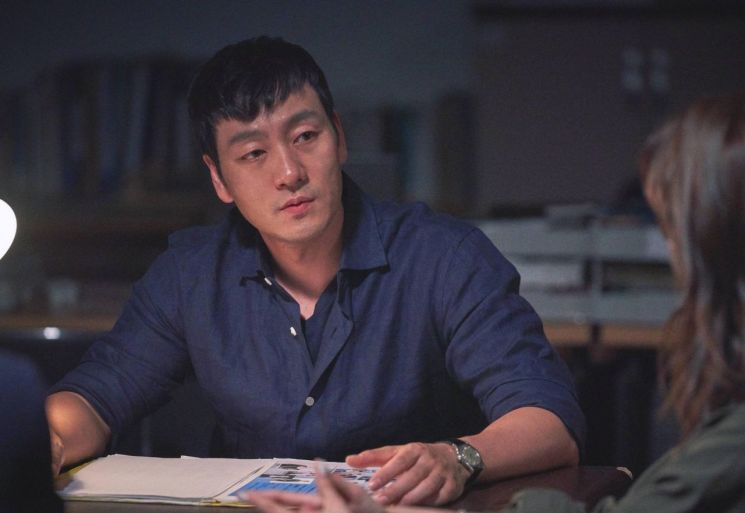 “Chimera” premieres on October 30 and will be available with subtitles on Viki. In the meantime, check out a teaser for the drama here!

While you wait for “Chimera,” watch Park Hae Soo in “Quantum Physics” below: