tvN’s “Jirisan” has released new stills ahead of tonight’s episode!

In the first episode, viewers were shocked to see Seo Yi Kang appear in a wheelchair in the year 2020, two years after the accident. Kang Hyun Jo, who saw the death of the victims in an illusion, was also revealed to be in a coma, leading viewers to conclude that a horrific accident had occurred in the past.

The new stills reveal Seo Yi Kang and Kang Hyun Jo in 2018, where they have yet to put the pieces of the accident together. Rather than heading to the mountain as would be the typical course of action for national park rangers, Seo Yi Kang is headed to the police station with Jung Goo Young (Oh Jung Se). Upon receiving some documents from Kim Woong Soon (Jeon Suk Ho), Seo Yi Kang’s features cloud over with an air of seriousness.

Meanwhile, Jung Goo Young peers over Kim Woong Soon’s shoulder in an intent manner, but his somewhat childlike movement also evokes a sense of comedic relief in the midst of the tense atmosphere created by the unresolved mystery. 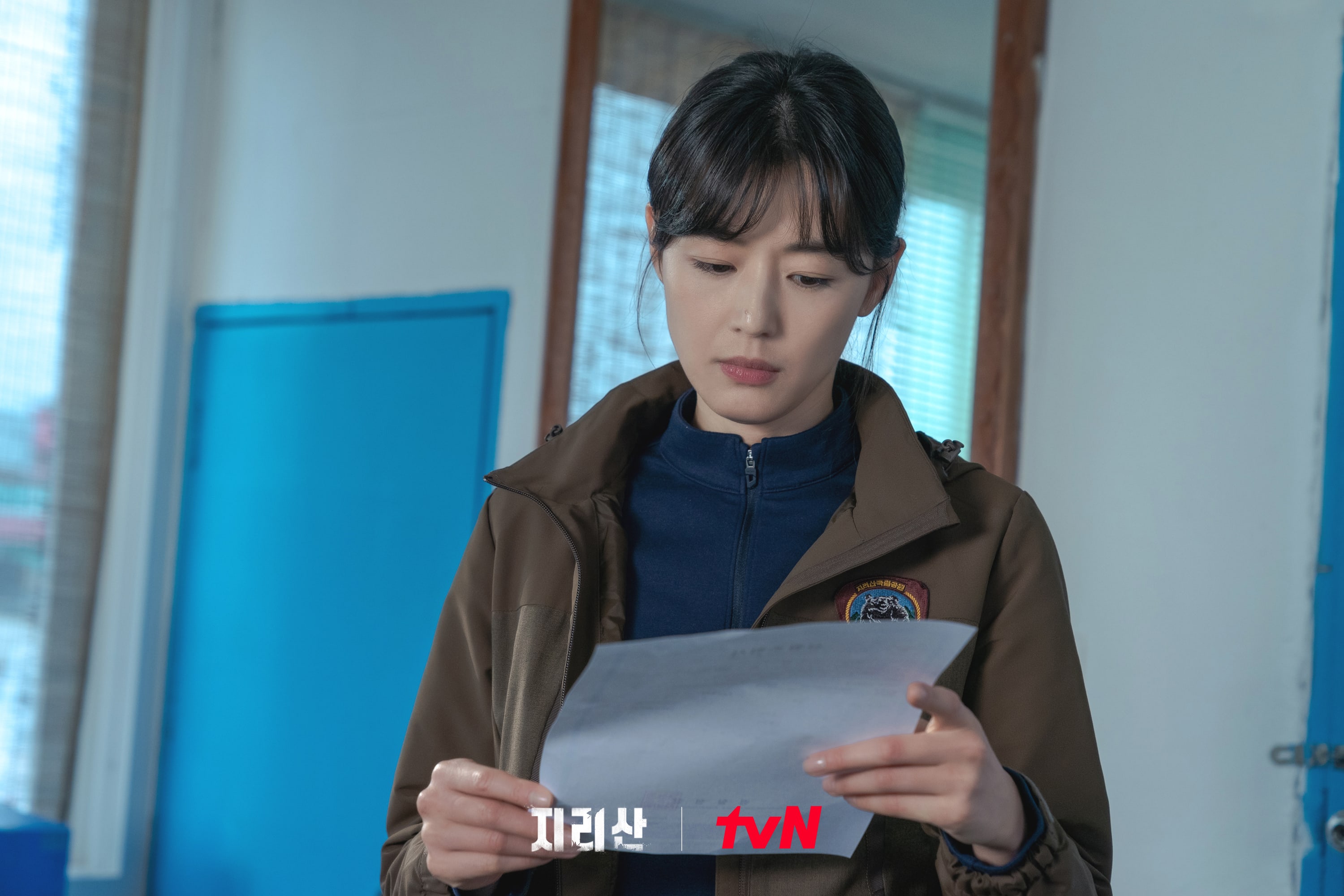 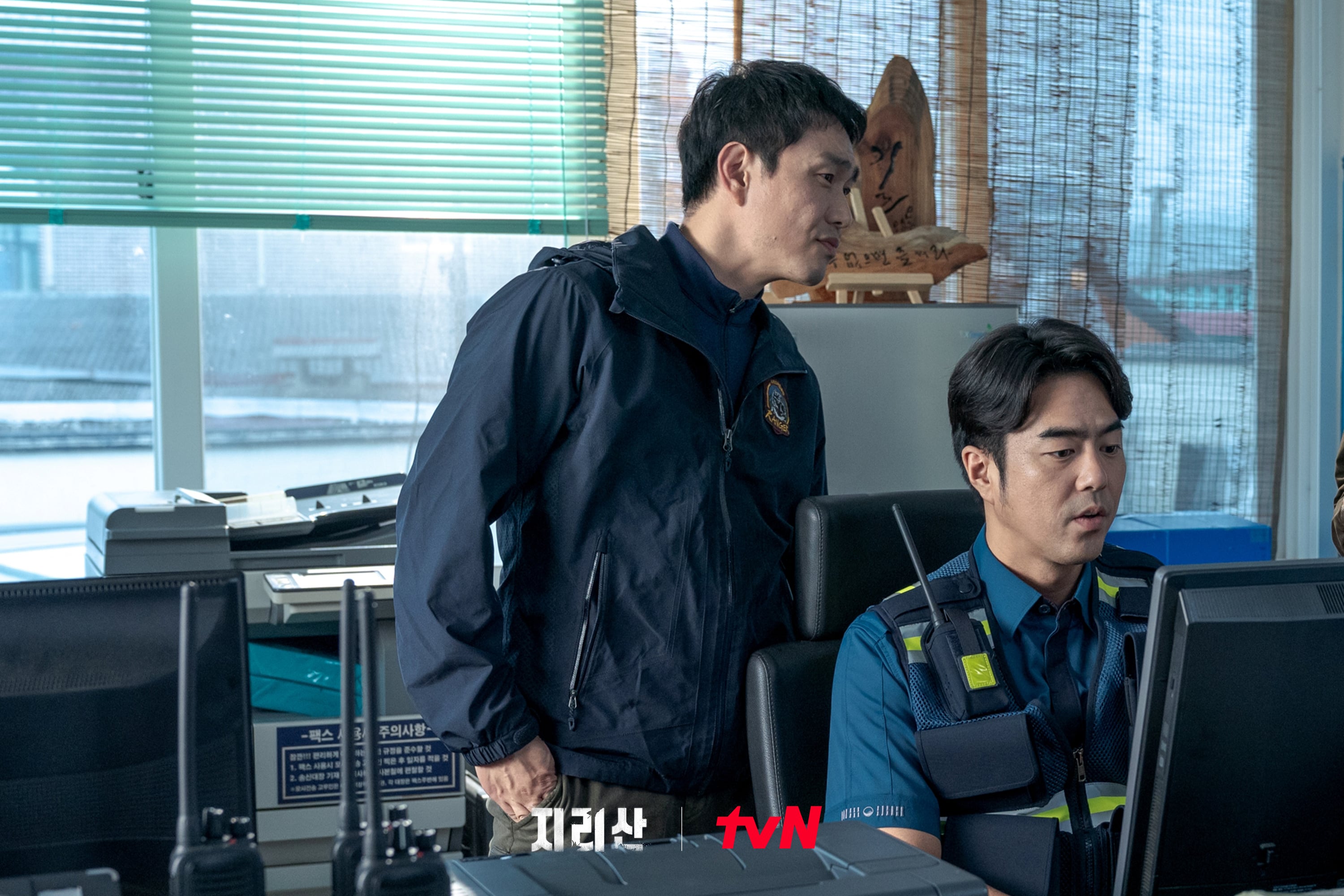 In another set of stills, Kang Hyun Jo has all the determination of a rookie wanting to prove himself as he sets out alone on his search. The sky behind him and the distant mountain ridges prove the dizzying height to which he has ascended, but he remains steadfast and focused on his destination. As Kang Hyun Jo extends his hand between the boulders, his surprised expression leads viewers to wonder what he could have discovered.

It remains to be seen what could have happened to the perfect team of Seo Yi Kang and Kang Hyun Jo, as well as why he is setting out on a search alone. 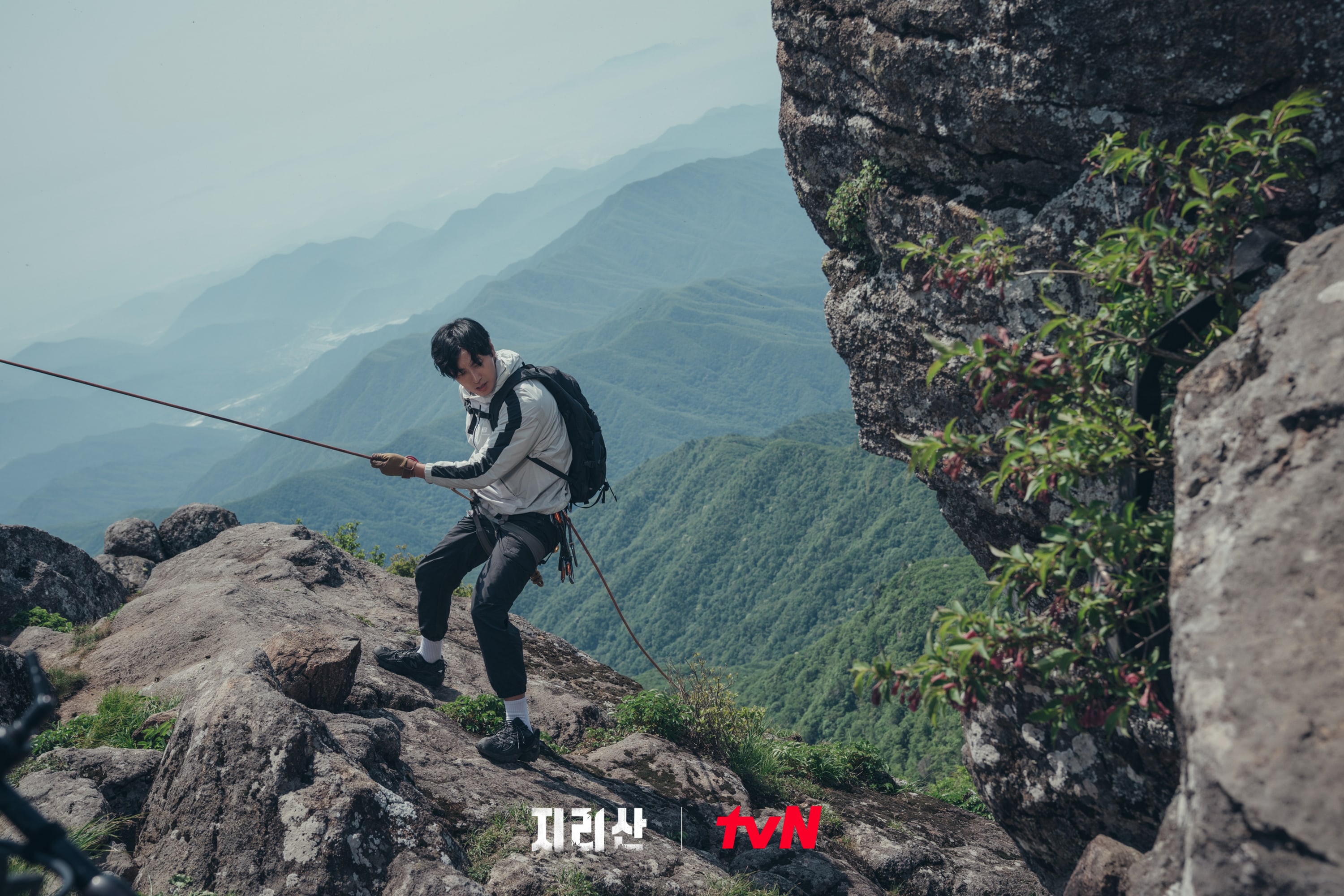 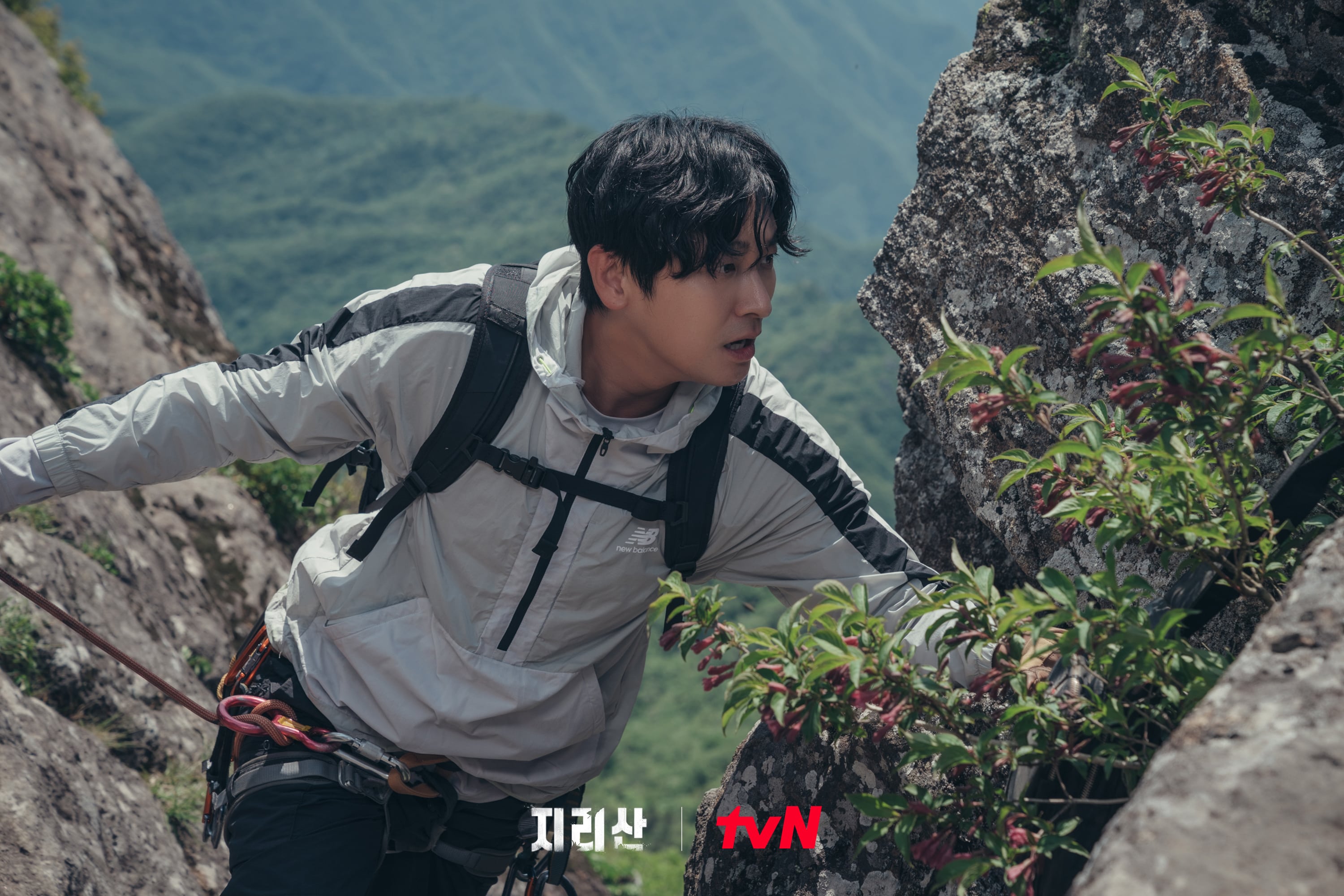 In the meantime, check out Jun Ji Hyun in “The Legend of the Blue Sea” below: