SBS’s “Lovers of the Red Sky” has shared new stills ahead of the next episode!

As the drama is approaching its finale, all eyes are on the plight of Hong Chun Gi and Ha Ram, whose fates remain unpredictable. As the sealing ceremony performed in the previous episode failed, Hong Chun Gi is now tasked with finding the reason why the royal portrait that she had poured her soul into had been ripped up by Ma Wang.

The upcoming episode is set to follow Hong Chun Gi as she works to figure out the secret of the divine portrait. In the midst of her struggle, the goblin Hwacha (Park Jung Hak) approaches her to say, “I’ve come to make a contract.” Previously, a rumor had spread of an artist going mad after making a contract with Hwacha, so curiosity is mounting over what role he will play in the situation regarding the royal portrait, as well as whether or not Hong Chun Gi will enter into a contract with him. 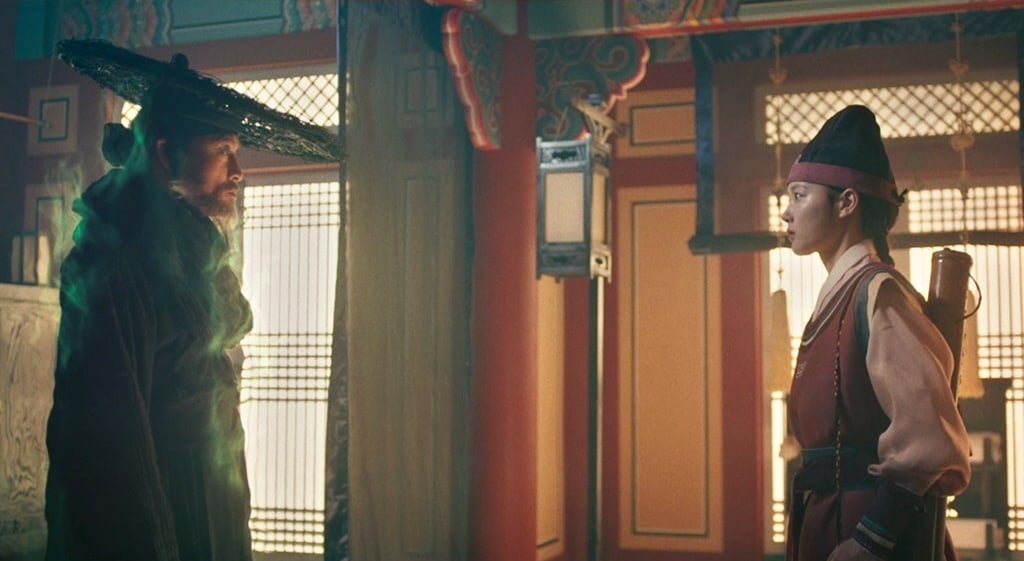 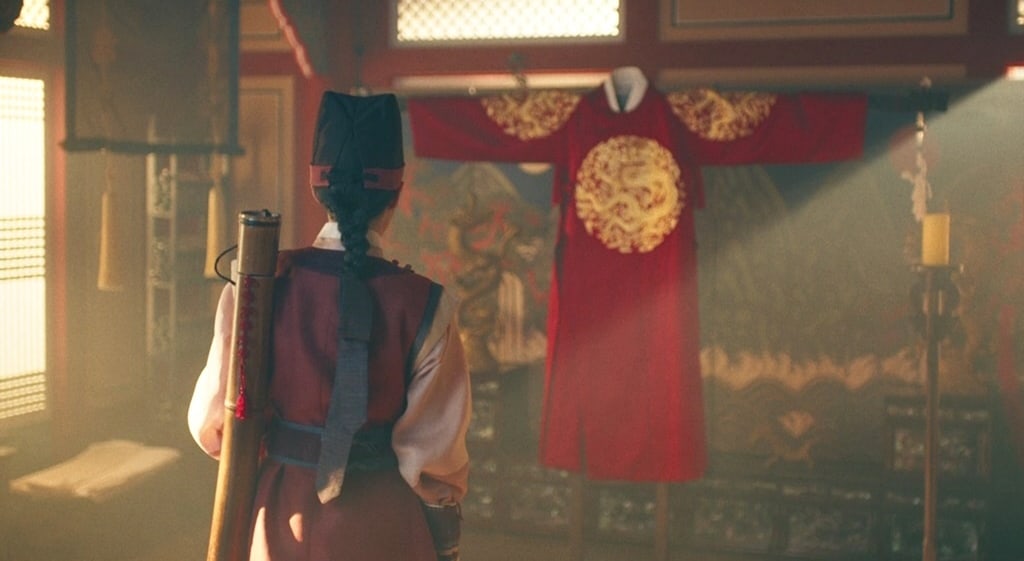 In another set of stills, Ha Ram gazes at a sleeping Hong Chun Gi, his position at her side affirming the warmth of the feelings he has for her. However, in other stills he appears tortured by the growing presence of Ma Wang inside of him. He lets his tears fall in the blanket of nightfall, as if coming to terms with his tragic fate. 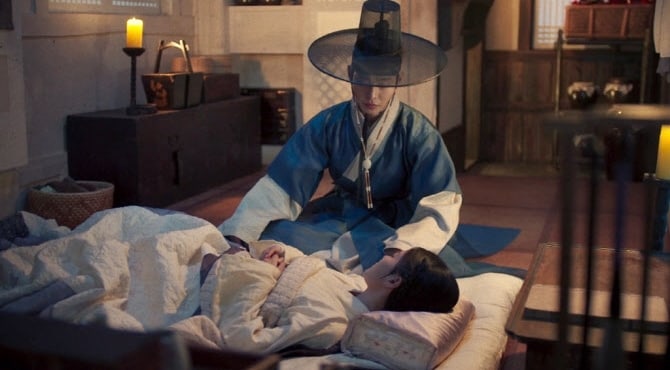 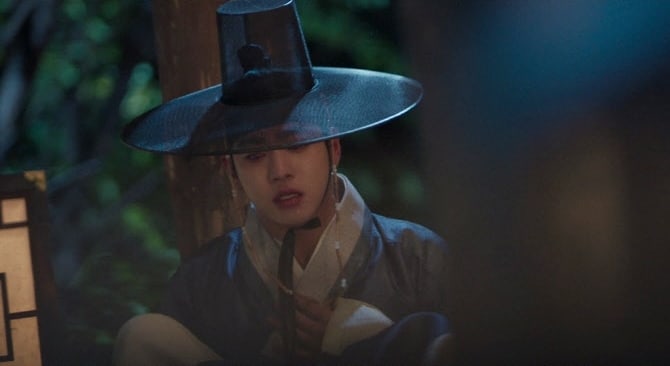 Although Ma Wang is continuing to consume him, Ha Ram is remembering fragments of his memories in the process. Among these memories is the final one he has of his father, leading viewers to wonder if he will end up discovering the truth behind his death.

The drama’s producers commented, “The moment of choice is coming for Ha Ram as he is swept up in uncertainty. Ahn Hyo Seop will express Ha Ram’s distressed emotions as Ma Wang comes and goes with his explosive acting skills.”