Han So Hee Talks About Wanting To Push Her Limits With “My Name,” Possible Season 2, And More

Actress Han So Hee recently participated in an interview with Sports Chosun to talk about her well-received Netflix series “My Name.”

In the interview, Han So Hee said, “It’s been over a year since we finished filming. Now that it’s available to watch, I feel as up in the air and unable to focus on everyday life as if I were still filming. I remember all the things I went through while filming and feel both happiness and nervousness every day. A lot of the people around me have told me, ‘You fight well,’ and ‘You fight and hit well.'”

Her role in “My Name” required her to do a lot more action and stunts than her previous projects. “When we started filming, I barely knew the ‘e’ in ‘exercise,'” she said. “It was quite sudden. I wasn’t looking for an action genre project specifically, but I always wanted to do a script in which a female character led the project by herself. It so happened that that script I wanted was in the action genre, and I said that I would do it. I really like the noir genre, so I think that was a big influence on my choice.”

She continued, “There were big and small injuries while preparing for the role. I got cut up a lot, but there were no big accidents. The stunt actors did as much as I did. I did get hurt, but that was what allowed me to endure. While filming, cuts, scrapes, and bruises weren’t a big deal. The stunt actors got just as cut up as I did, so I was able to move on.” 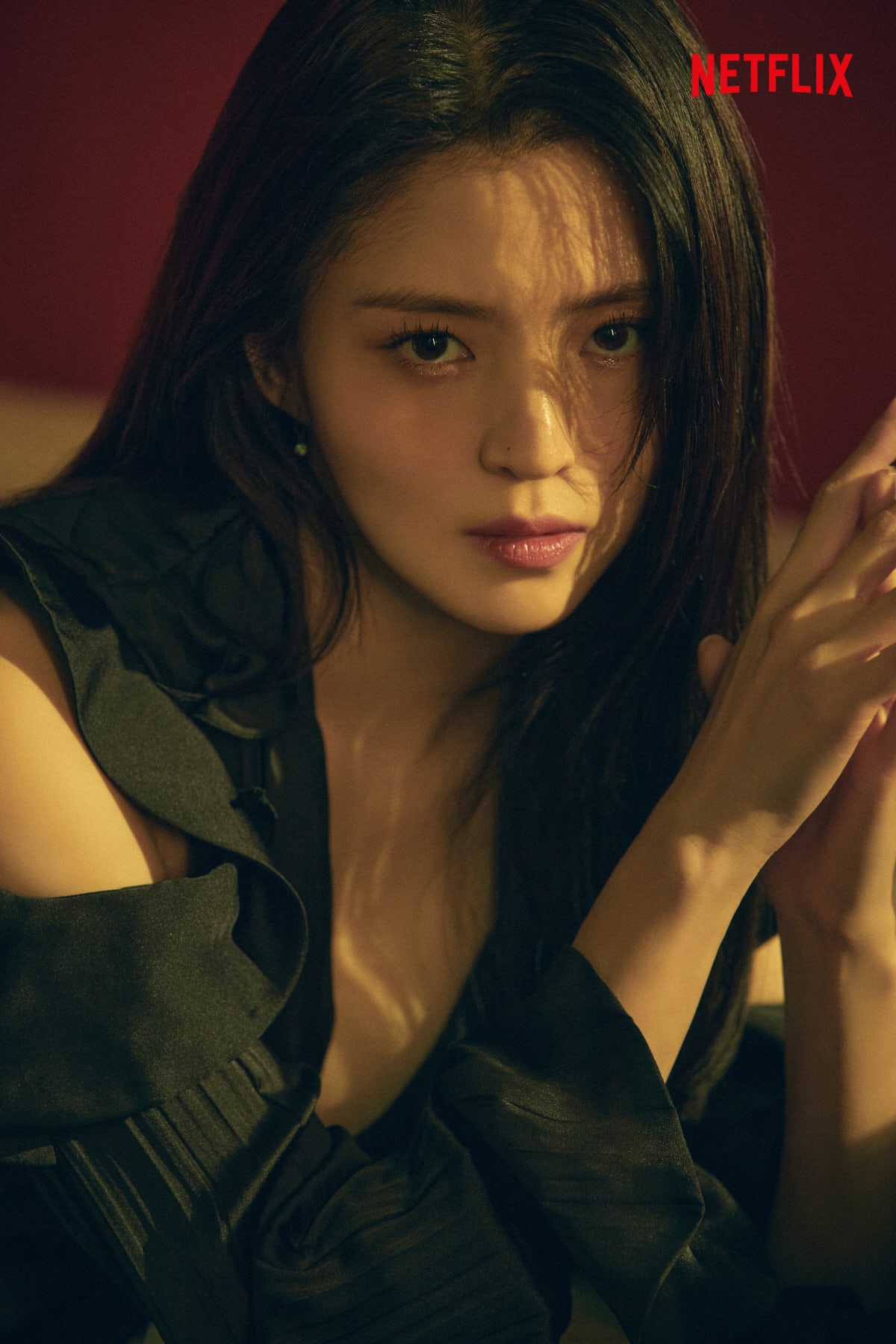 The actress shared that she had taken on the drama drama to push herself to the limits. “I’m someone who is doing this thing called ‘acting,'” she said. “But I felt like I was always bumping up against my limits. After hitting my limits for so long, I felt that I wasn’t satisfied with myself. I overcame that by trying something completely new and showing a completely different side of myself. This was a step for me to take on a new challenge and experiment with my limits. It was like a mission that I’d set for myself.”

About a potential second season,” she joked, “I think I’d die.” She added, “Since she found out that her father was a police officer, wouldn’t there be more story to her relationship with Cha Gi Ho (Kim Sang Ho)? But if there was a second season, I don’t know what I have left to show. I think I’d have to develop superpowers.” 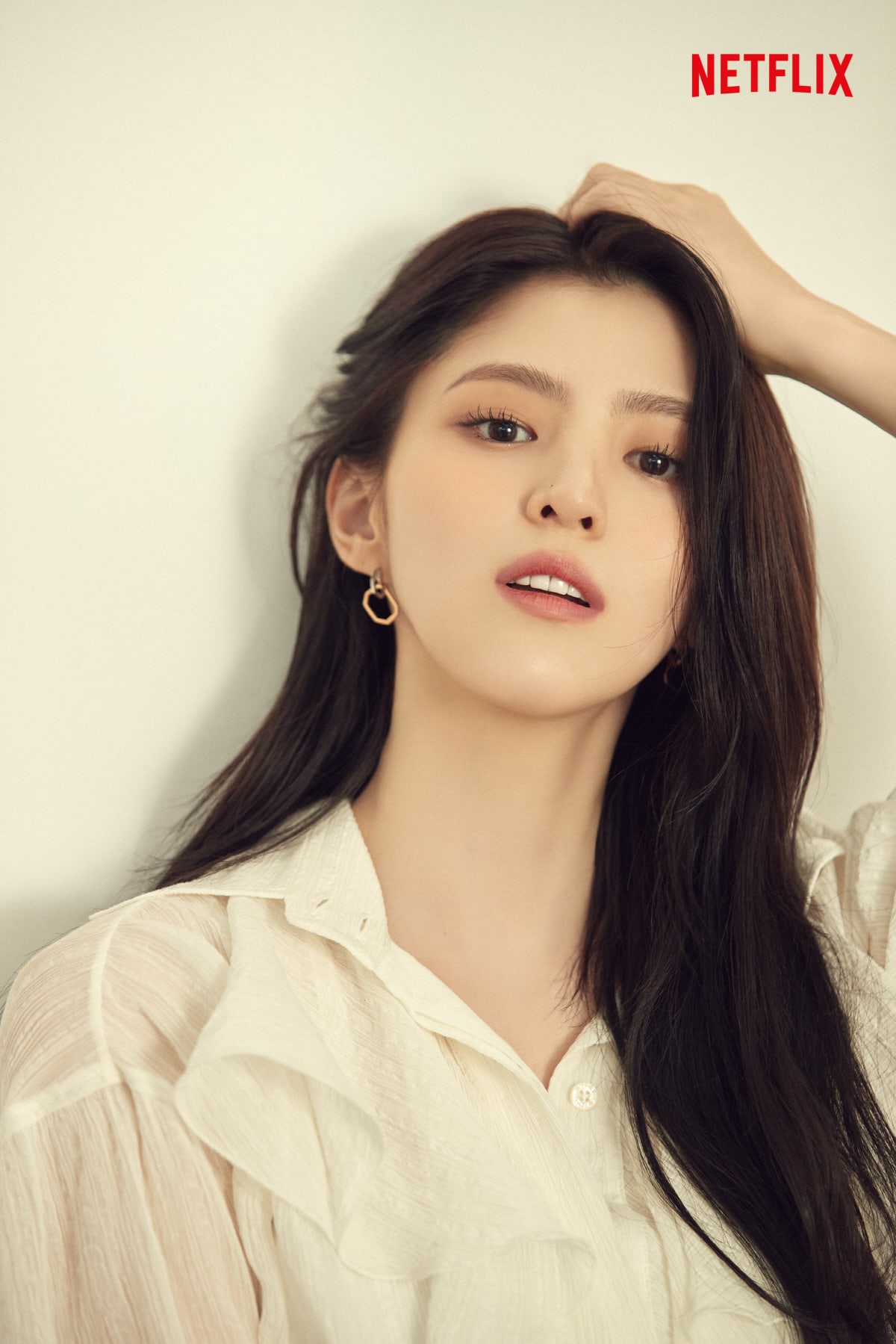 In order to prepare for the action-heavy role, Han So Hee gained 10 kilograms (22 pounds). She said, “When I filmed ‘The World of the Married,’ I was around 44 to 45 kilograms (97-99 pounds). After doing a lot of action scenes, I also increased the amount I was eating. I just ate whatever I felt like eating and weighed around 53 to 54 kilograms (119-121 pounds) when filming started. [Park] Hee Soon said that it was all muscle, but that’s definitely not true. It’s probably about half muscle. But I didn’t force myself to gain weight, it just naturally happened so that my body could endure the action scenes and work.”

About her bed scene with Ahn Bo Hyun, she said, “I heard about the scene while we were in the middle of filming. At first, I wondered, ‘Will this be okay?’ I thought it might distract from the overall storyline and become a distraction for Ji Woo’s overall goals. But after discussing it with the writer and director, I interpreted it as a scene where Ji Woo could show a more humane side of herself.”

She added, “Rather than this scene happening because Pil Do loved Ji Woo so much, it’s a scene to help Ji Woo learn how to feel more human. There’s a line that says, ‘I want to live like a human.’ It was part of her desire to live again, not something that was getting in the way of her revenge.” 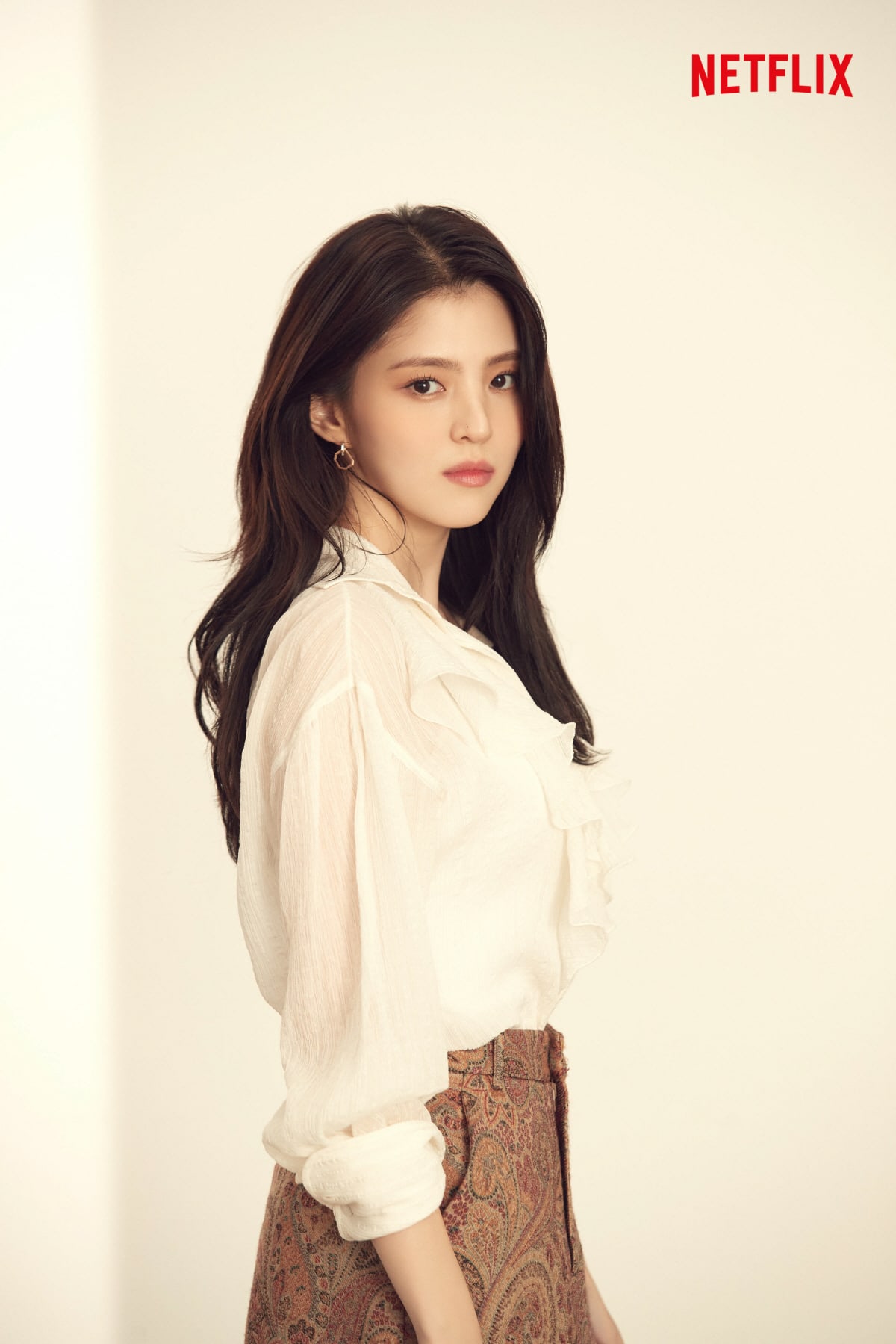 Ahn Bo Hyun
My Name
Han So Hee
How does this article make you feel?