On November 2 at 6 p.m. KST, the VIXX member released his new single “I’m Still Here” along with the music video.

“I’m Still Here” is a pop ballad song that expresses the honest emotions felt after a breakup. Leo participated in the composition and lyrics for the song along with Kim Tae Joo. 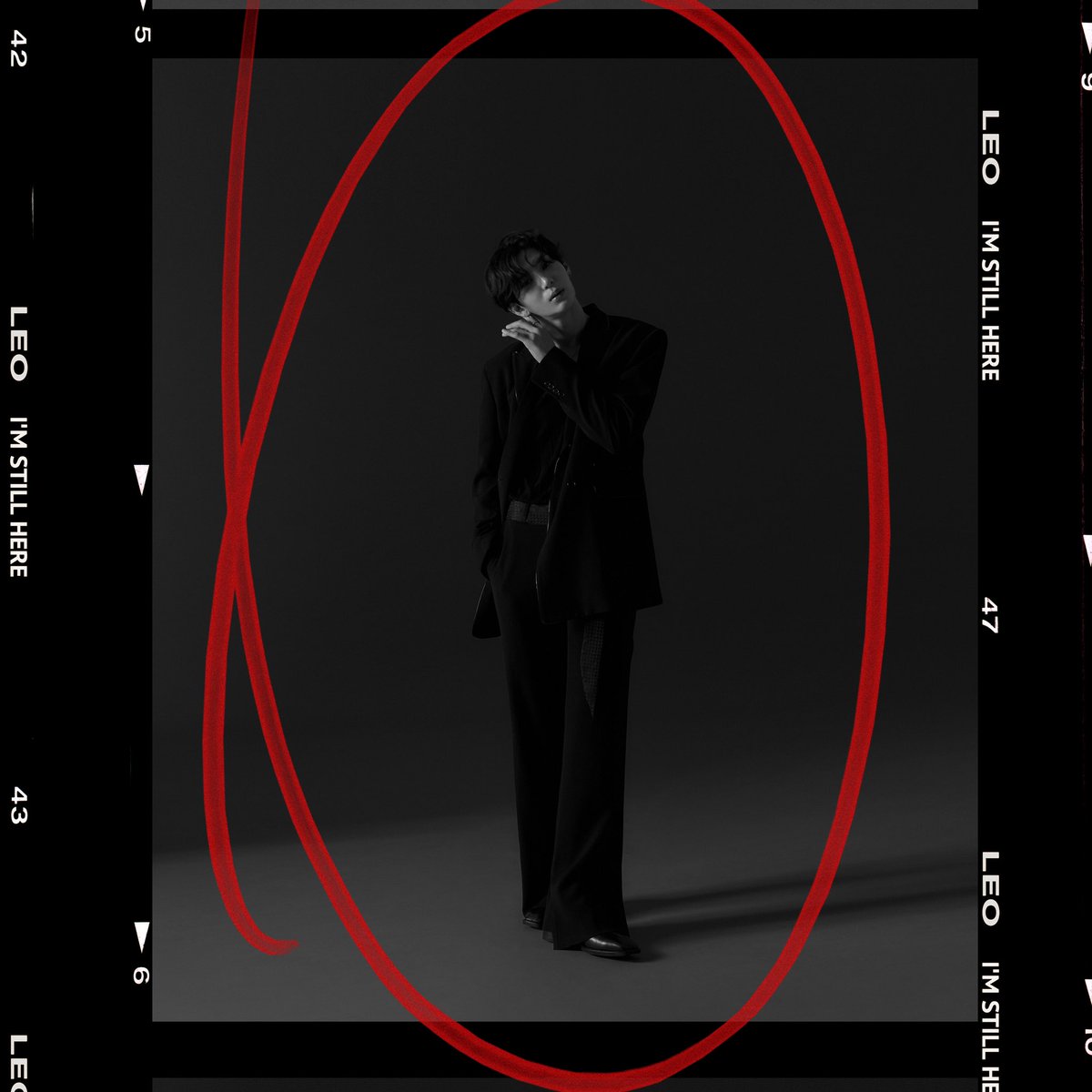 VIXX’s Leo has shared a new set of teasers for his upcoming return with “I’m Still Here”! 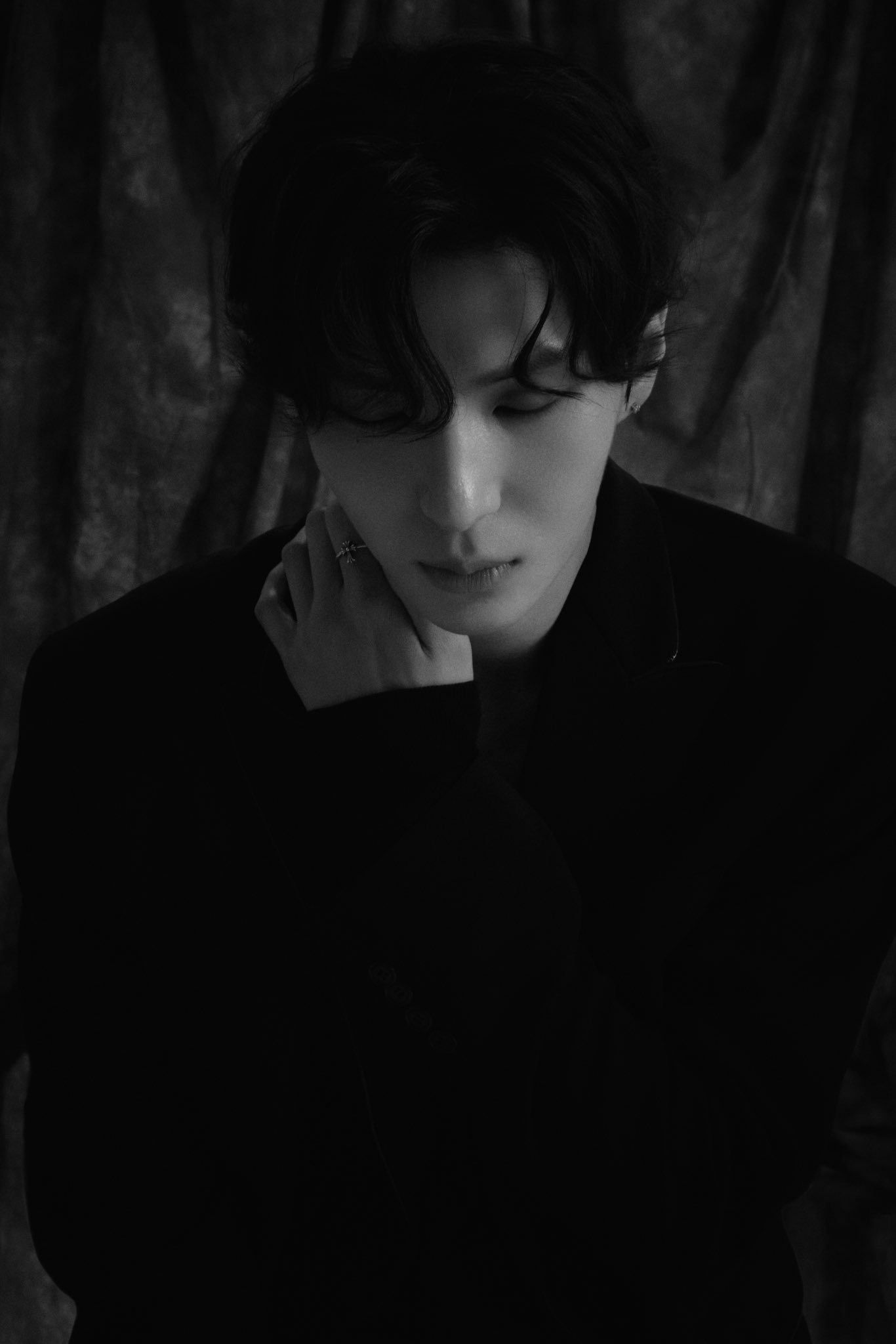 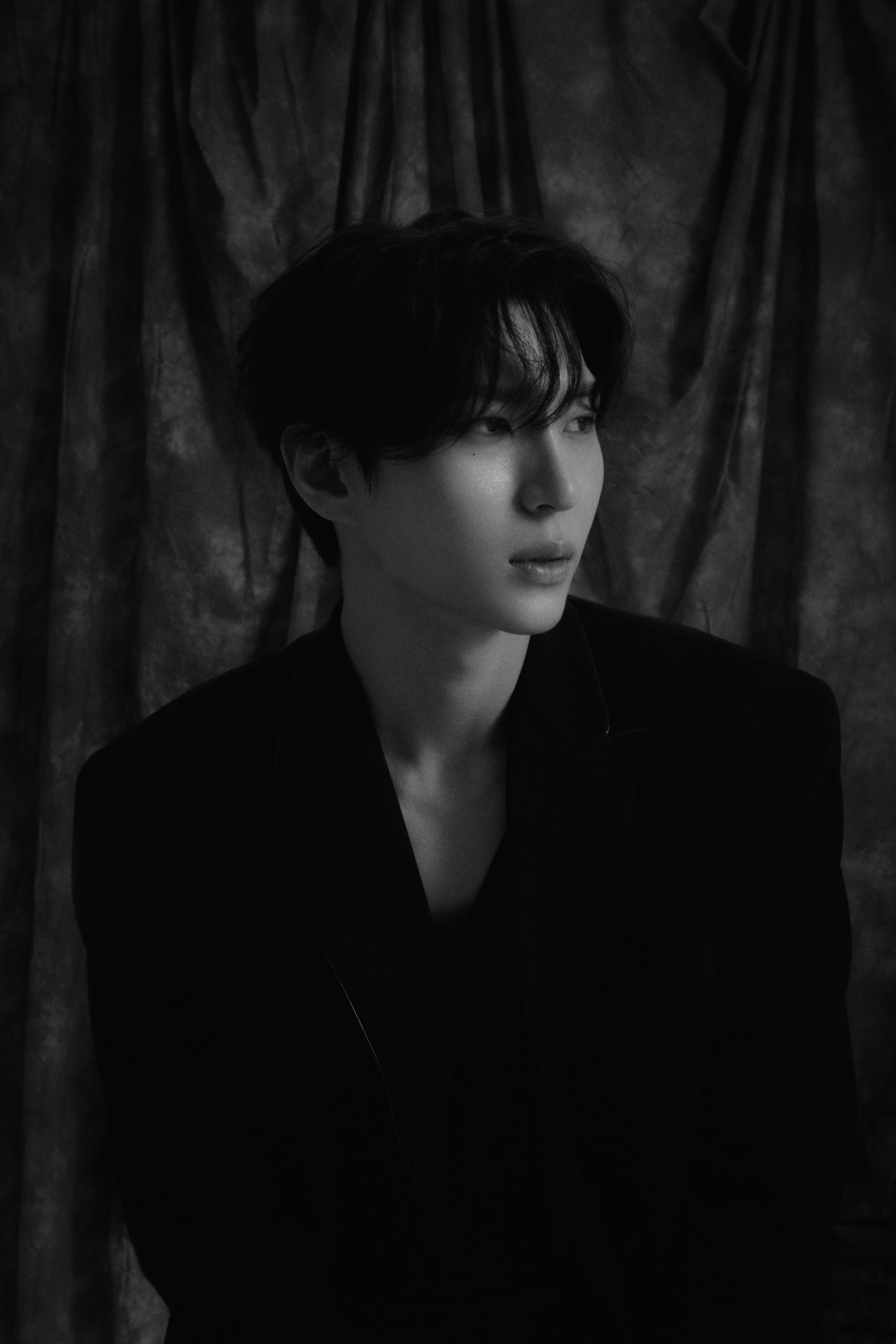 VIXX’s Leo has dropped the first official image for his solo comeback with “I’m Still Here.” 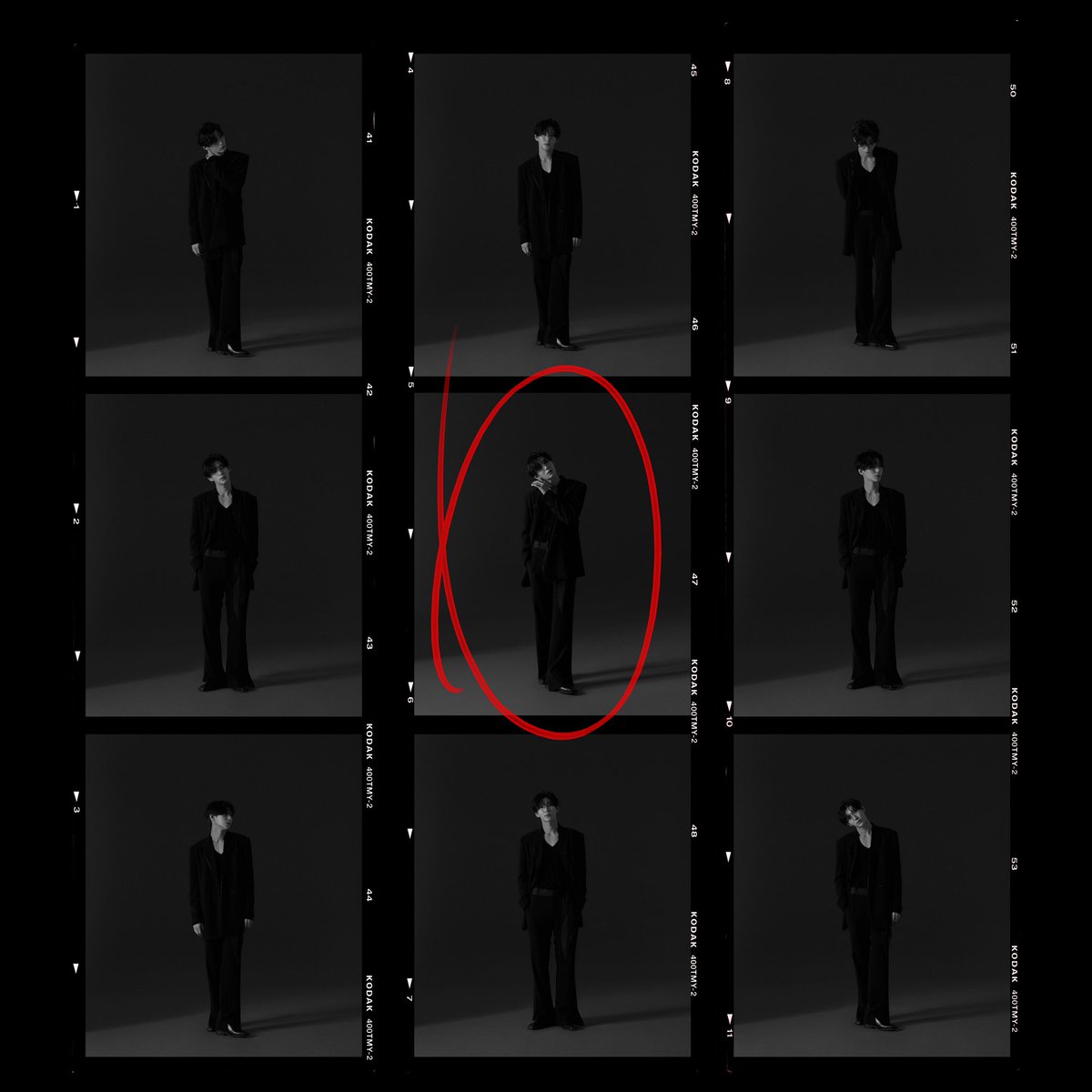 On October 25 at midnight KST, VIXX surprised fans by officially announcing that Leo would be making his long-awaited return next week with “I’m Still Here,” which will mark his first release since being discharged from the military last month.

Leo also unveiled his first teaser for “I’m Still Here,” which is due out on November 2 at 6 p.m. KST. 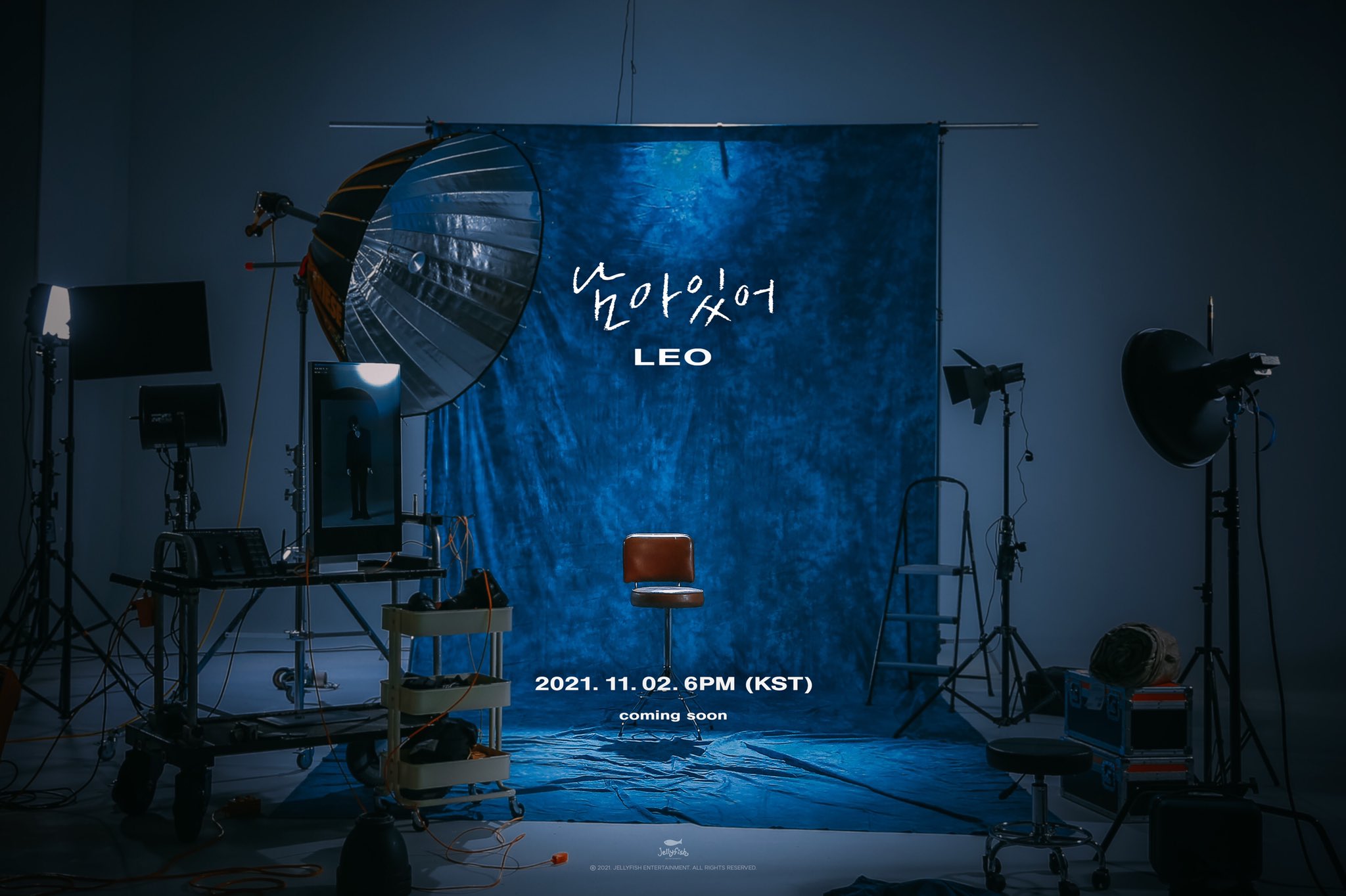 Are you excited to see what Leo has in store for his return?

VIXX
Leo
How does this article make you feel?