Lee Yeon Hee talked about her marriage on the latest episode of “My Little Old Boy”!

The actress appeared as a special MC on the October 24 episode of the SBS reality show, where the panel of celebrity moms gushed that she had gotten even prettier since getting married last year.

When the moms asked her if she was enjoying newlywed life with her non-celebrity husband, Lee Yeon Hee replied with a smile, “Yes. It’s been about a year now.”

Host Seo Jang Hoon then asked when she knew she wanted to marry her husband, and Lee Yeon Hee responded, “I think I just knew the first time we met.”

She went on to reveal that they had met on a blind date, explaining, “Someone set us up. I had never gone on a blind date before, but [the person who set us up] suggested, ‘Let’s just all get together and hang out in a relaxed setting. Let’s all grab a meal together.’ So I went out dressed casually.”

As for whether the couple has had any lovers’ spats, Lee Yeon Hee shared, “No, we haven’t had any big fights yet.” 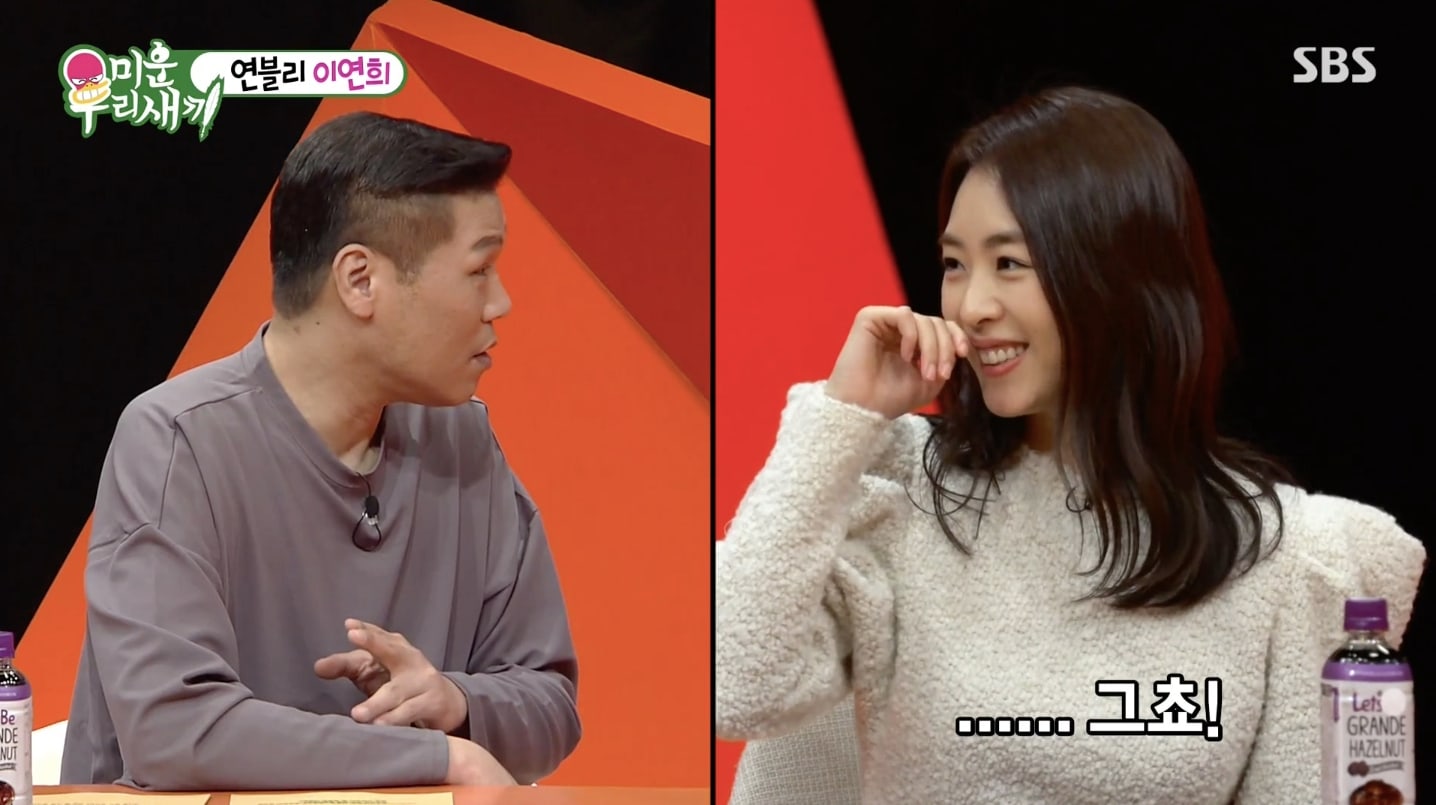 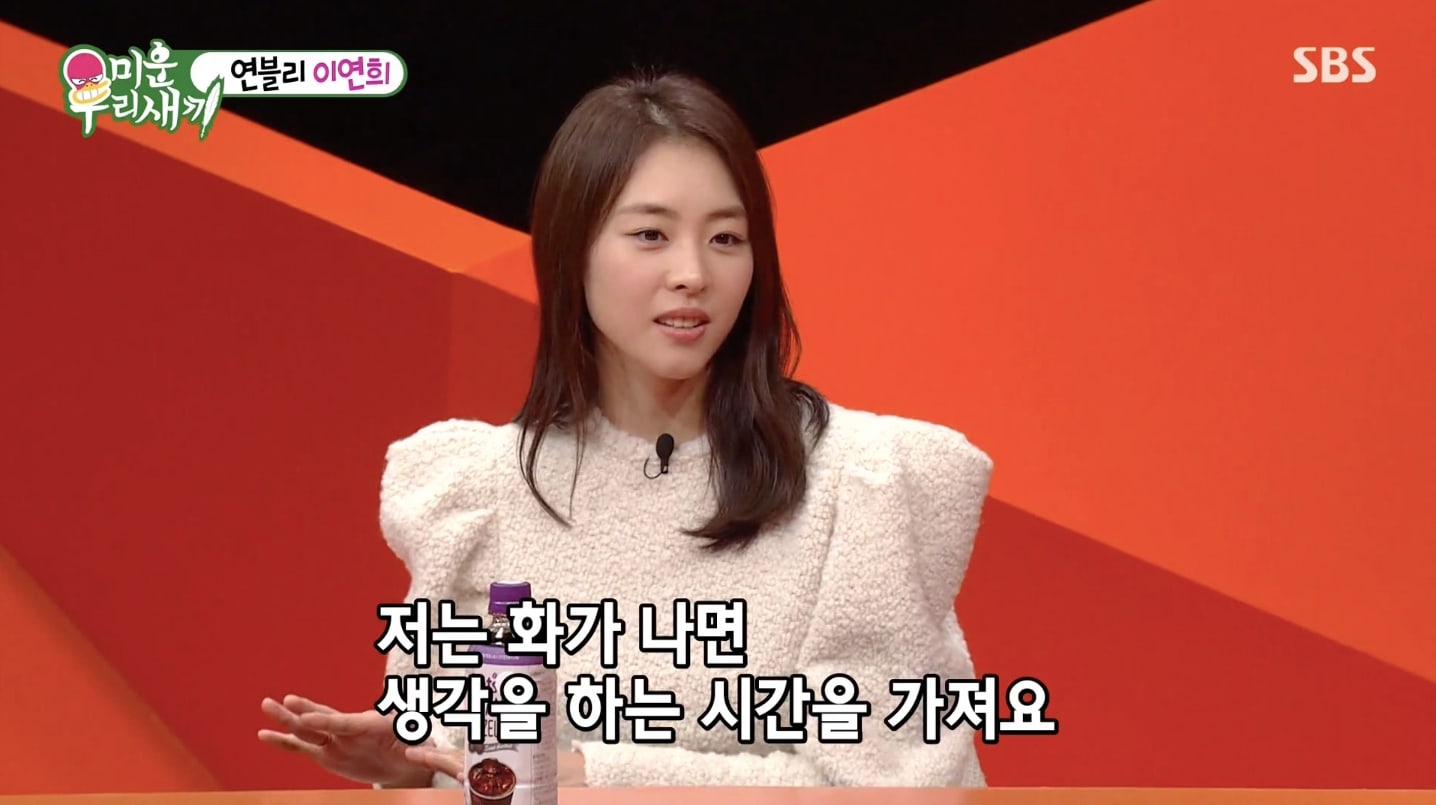 Lee Yeon Hee
My Little Old Boy
How does this article make you feel?