The title song “ZERO” is an electric hip hop track with a tropical bass and an energetic rhythm. It is composed and written by Donghae and J-DUB, and PixelWave also took part in composing the song. The lyrics convey the message that they are nothing without “you,” and that nothingness is expressed using the word “zero.” 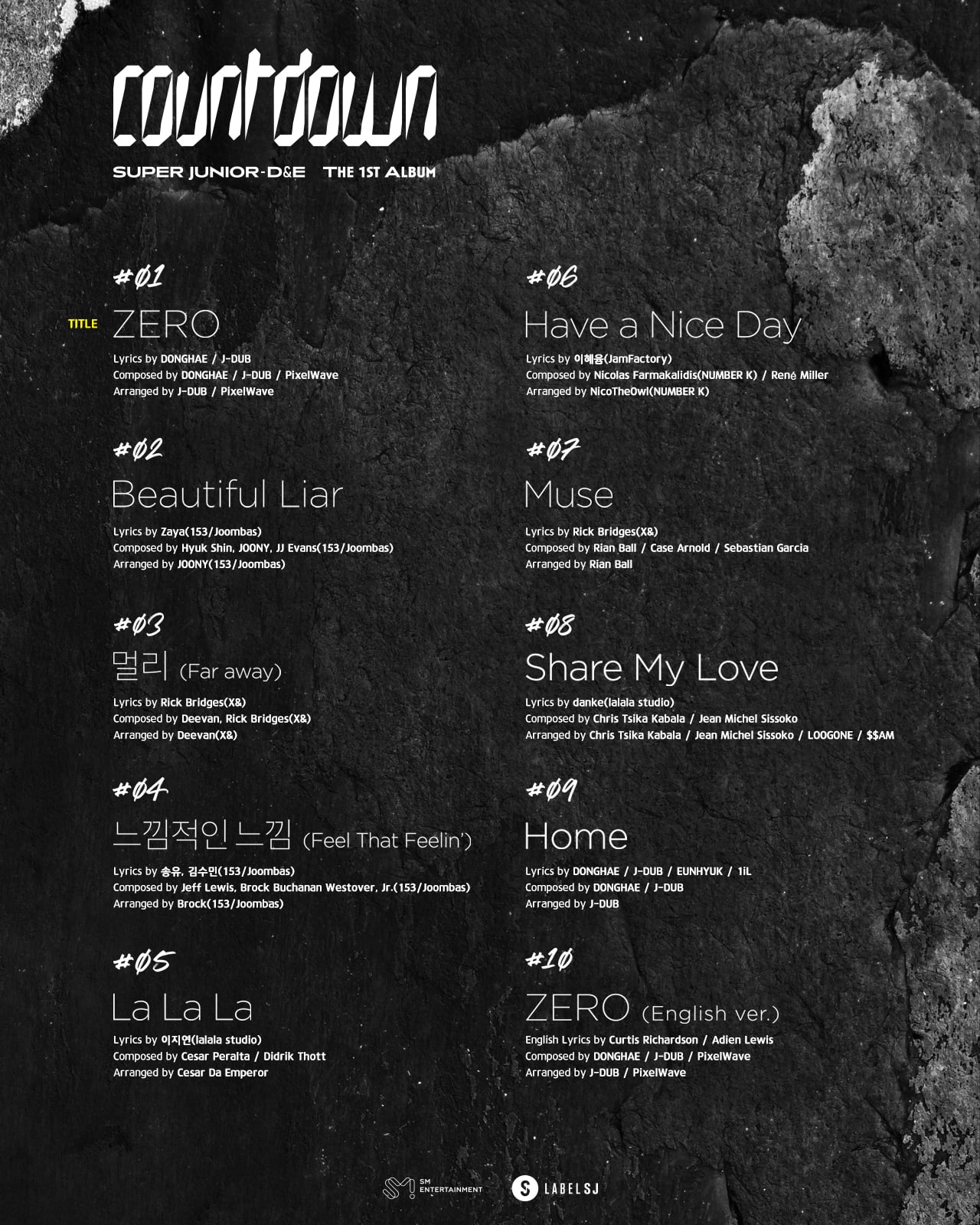 The title poster has been revealed for Super Junior D&E’s upcoming comeback! Their new title track will be “ZERO.” 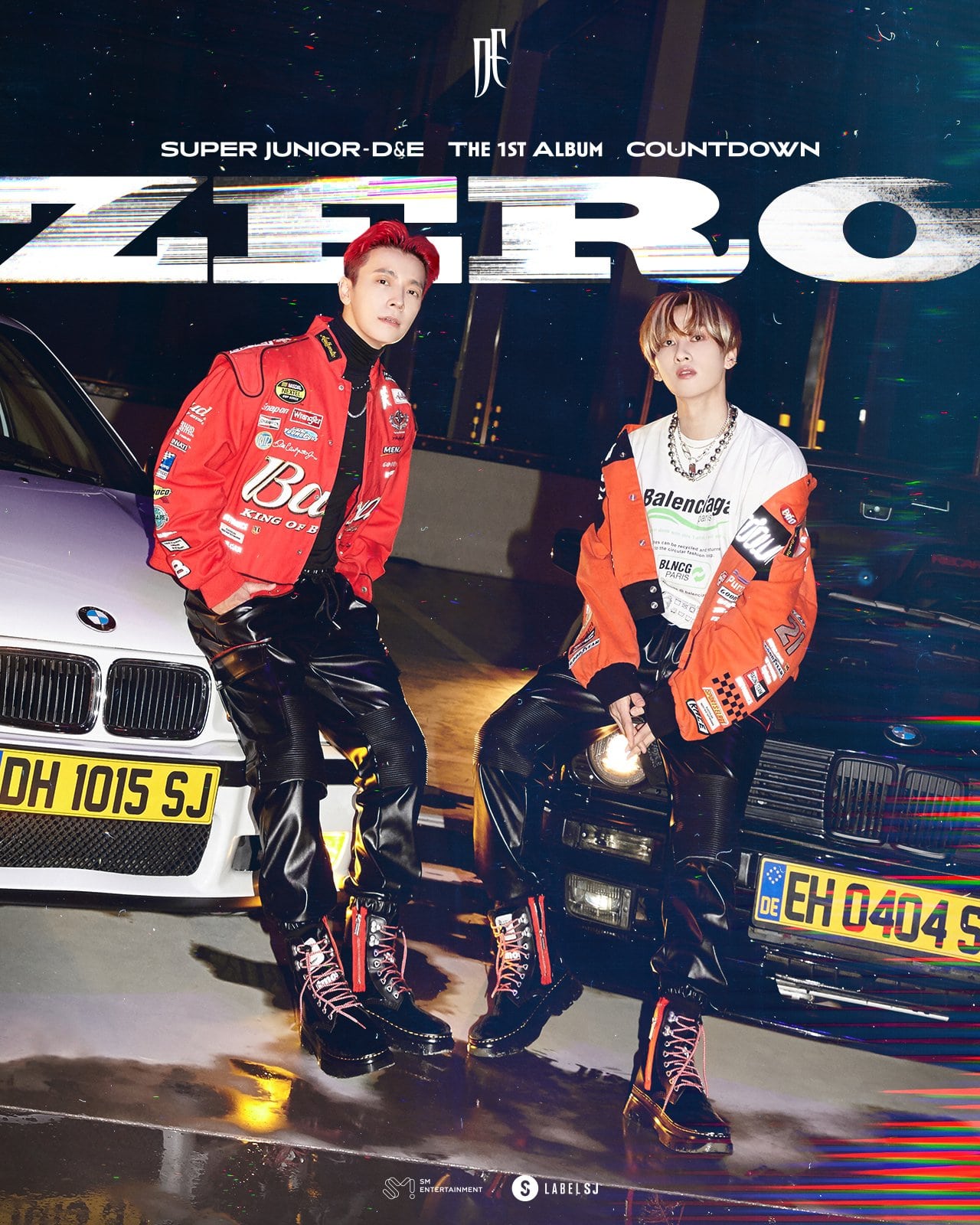 Super Junior D&E’s comeback is just around the corner!

On October 25, teasers were revealed for Super Junior D&E’s upcoming comeback with their first full album “COUNTDOWN,” which will be released on November 2 at 6 p.m. KST. Super Junior D&E is a unit that consists of members Donghae and Eunhyuk. 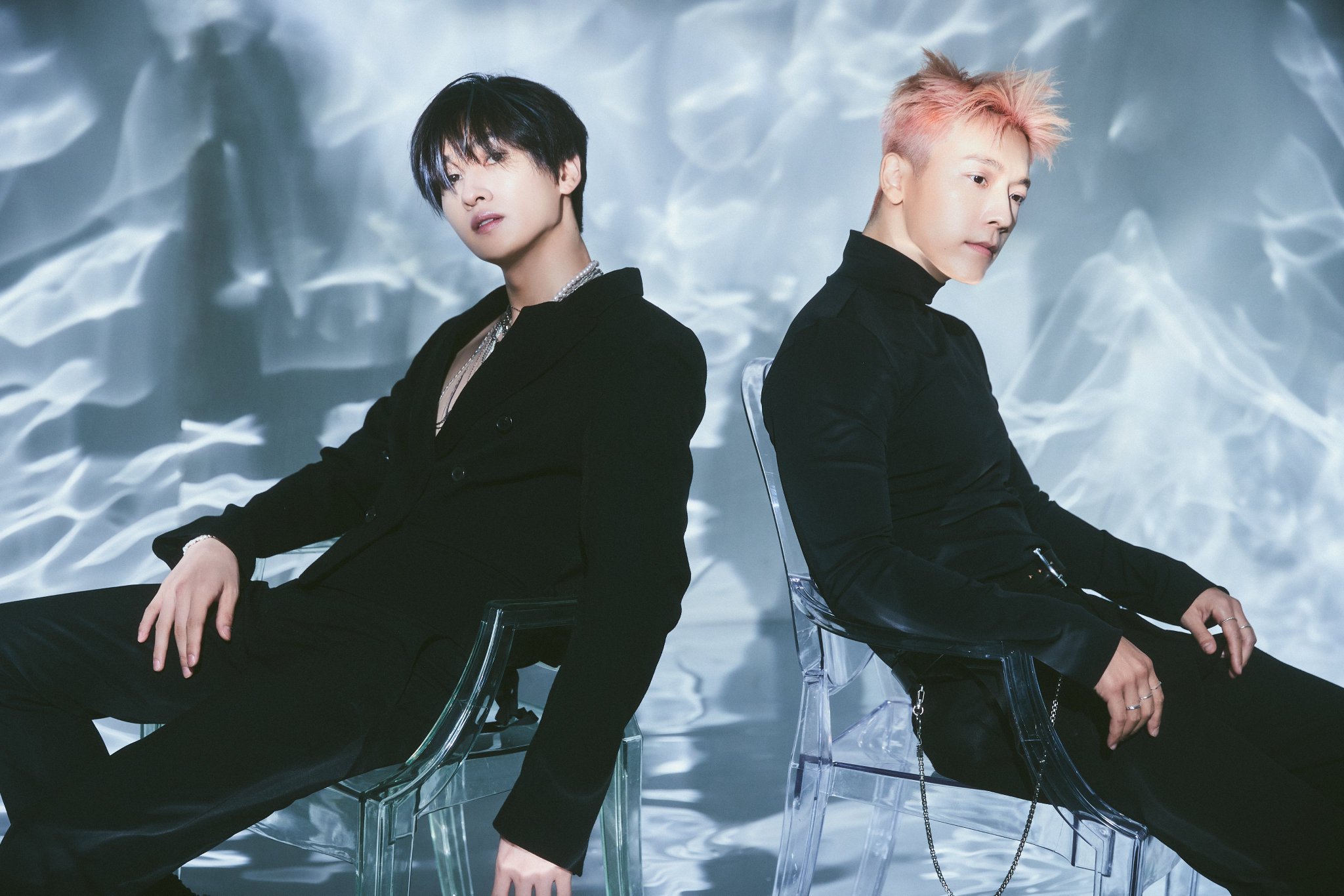 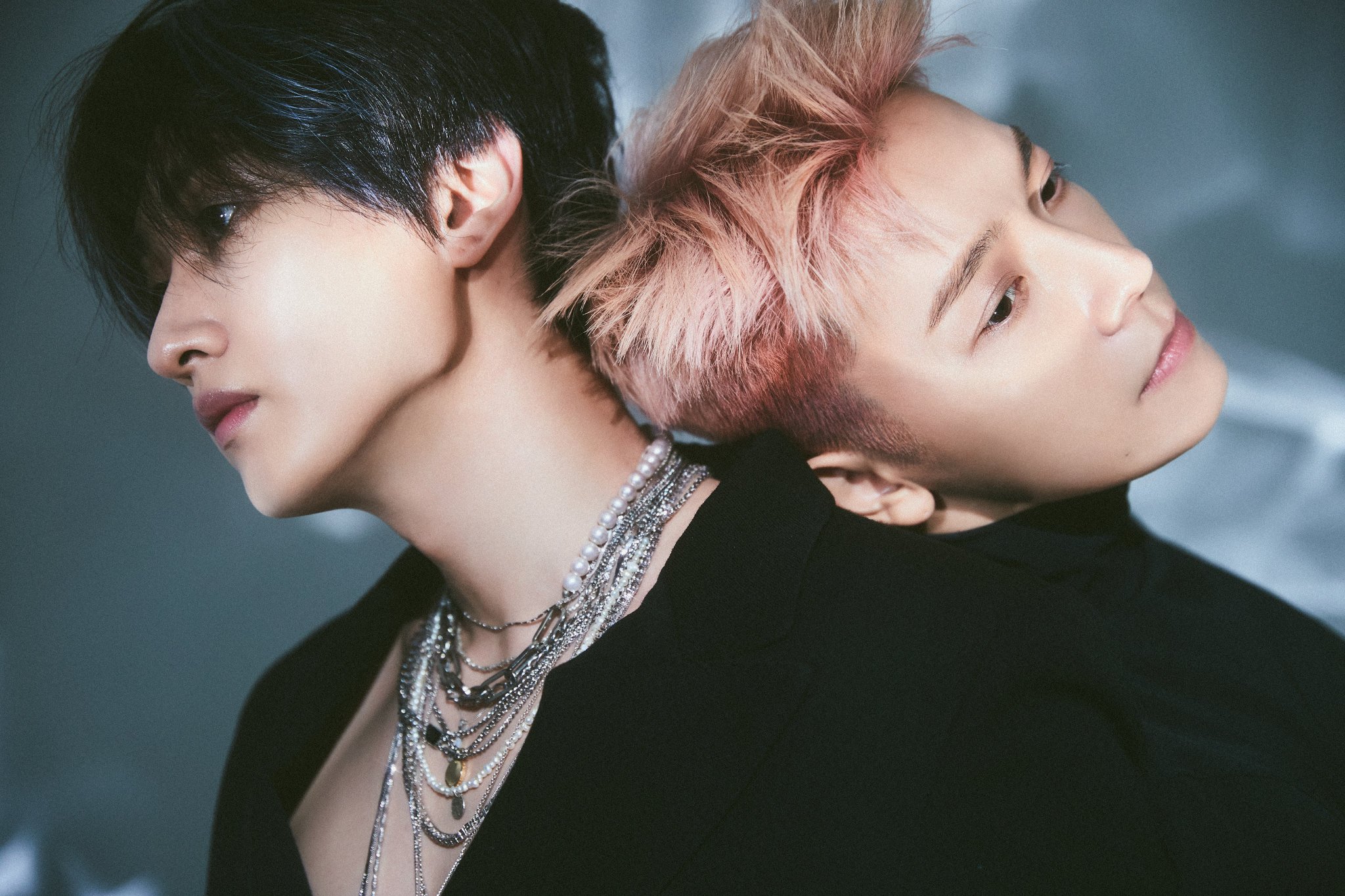 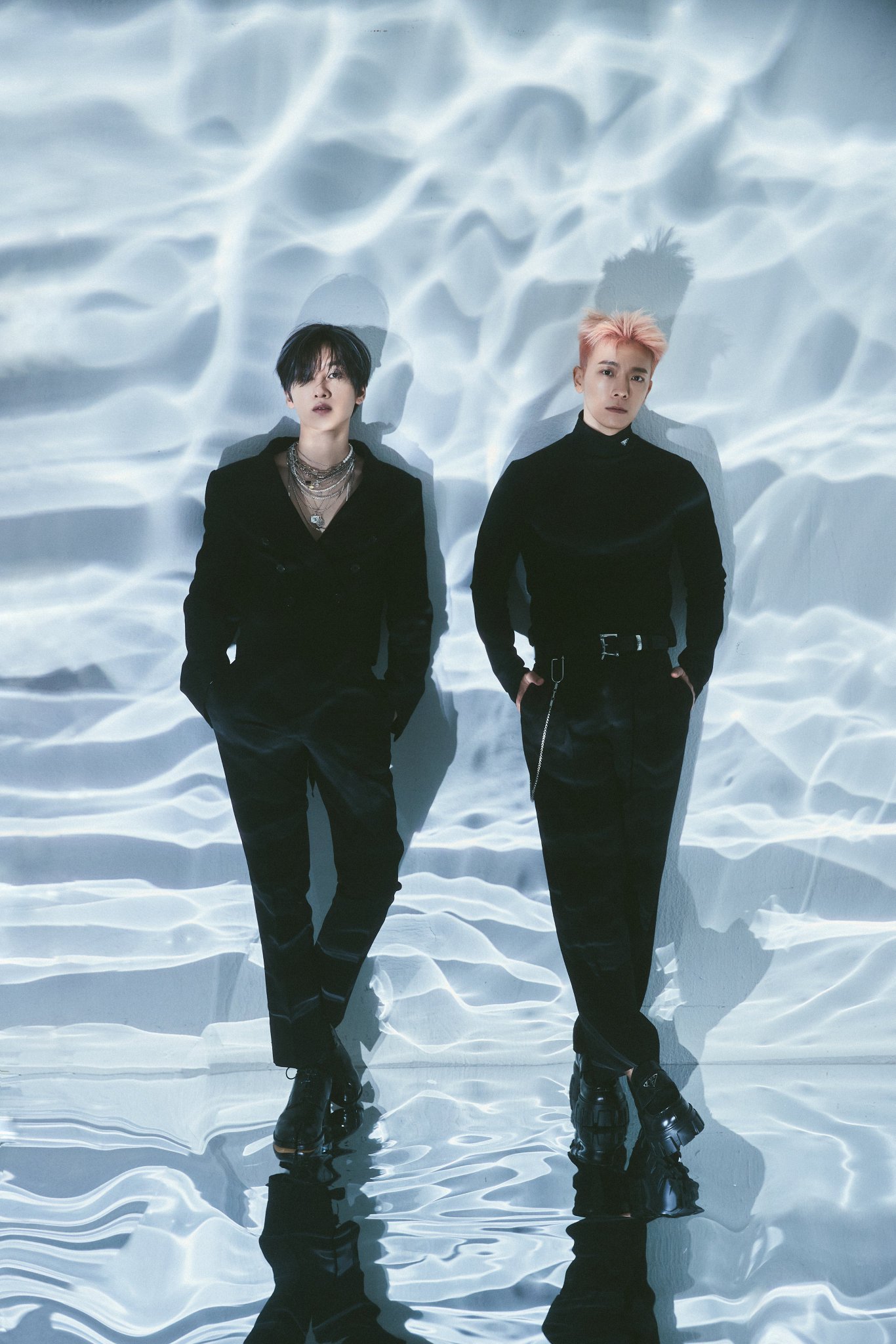 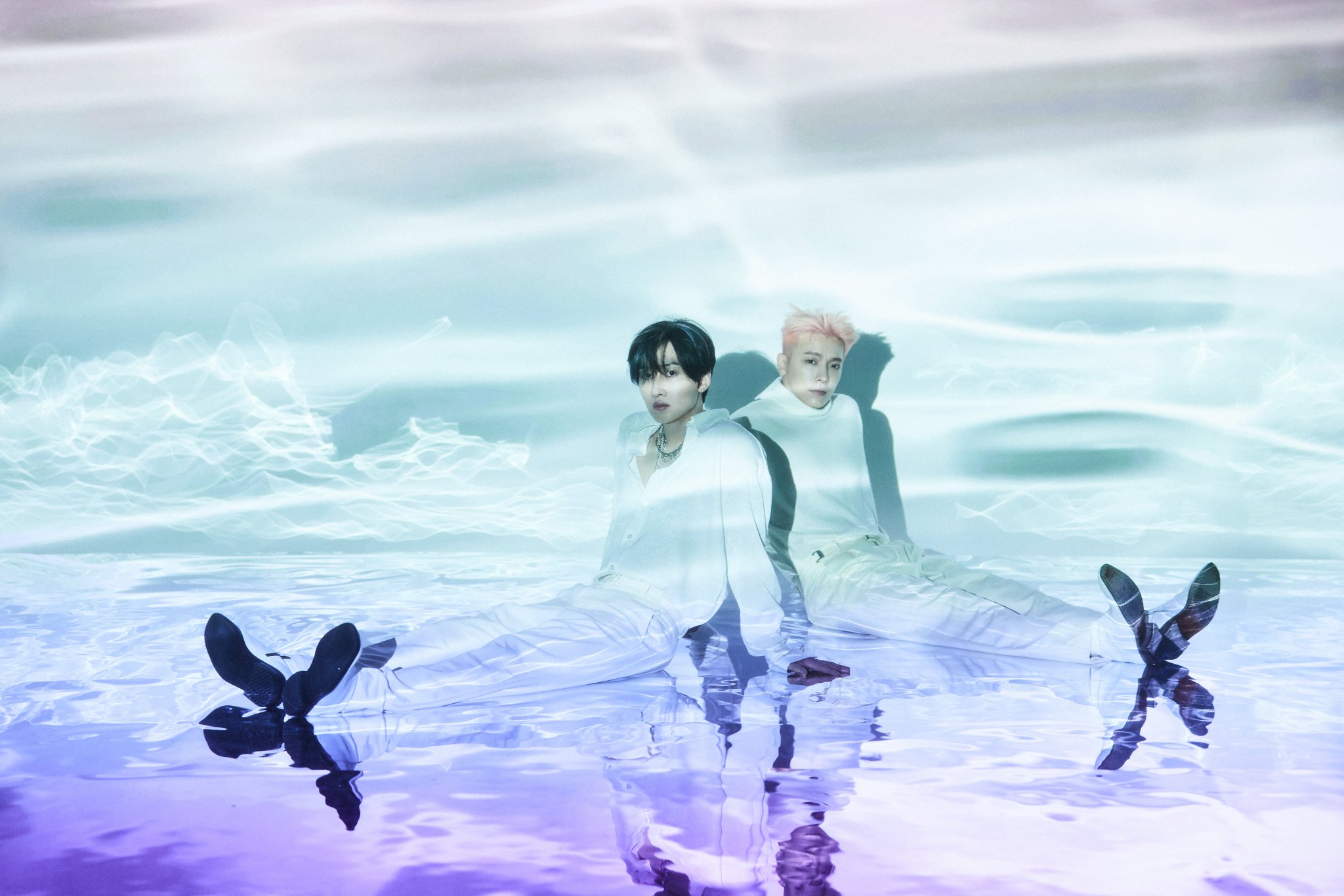 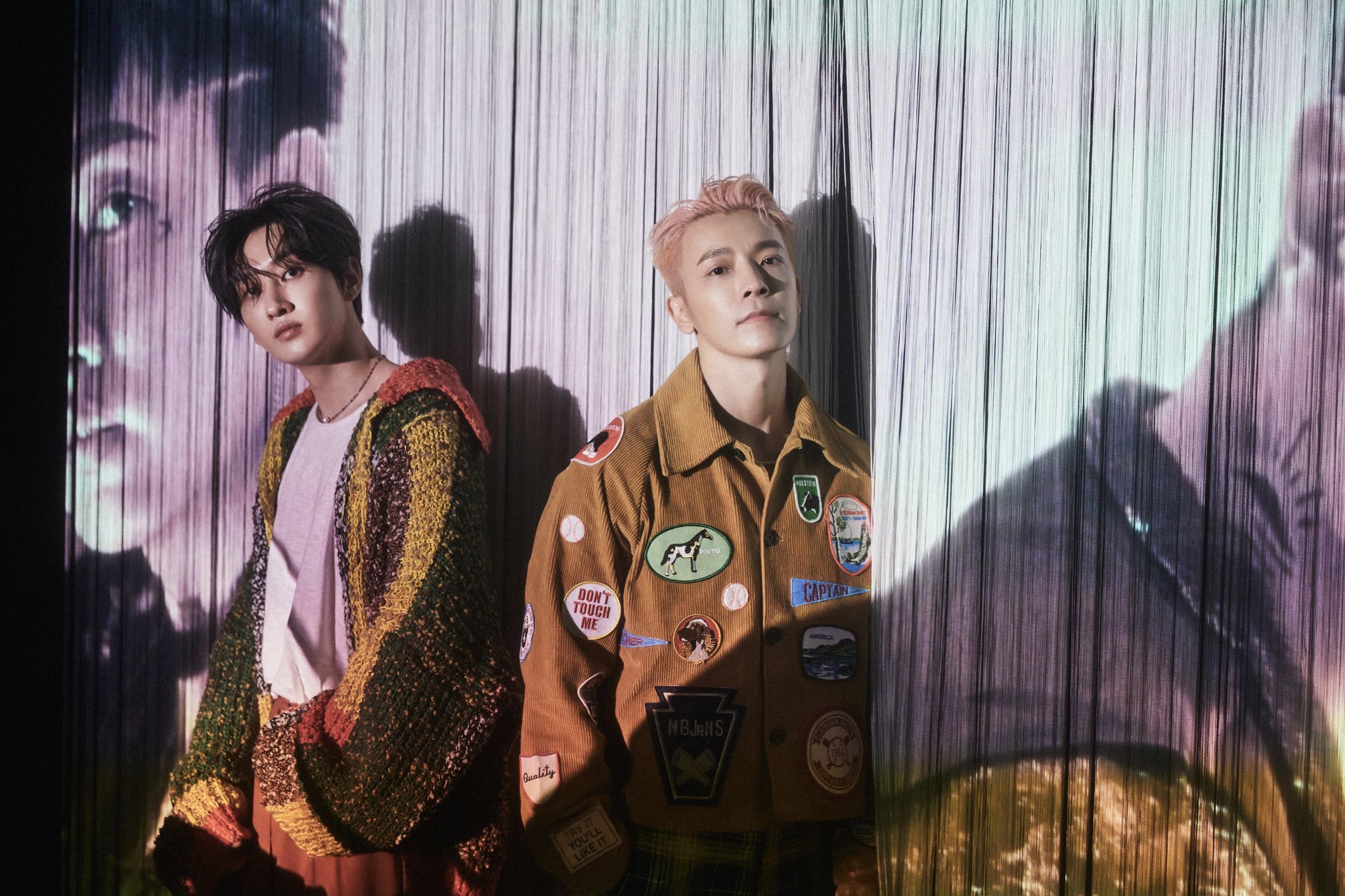 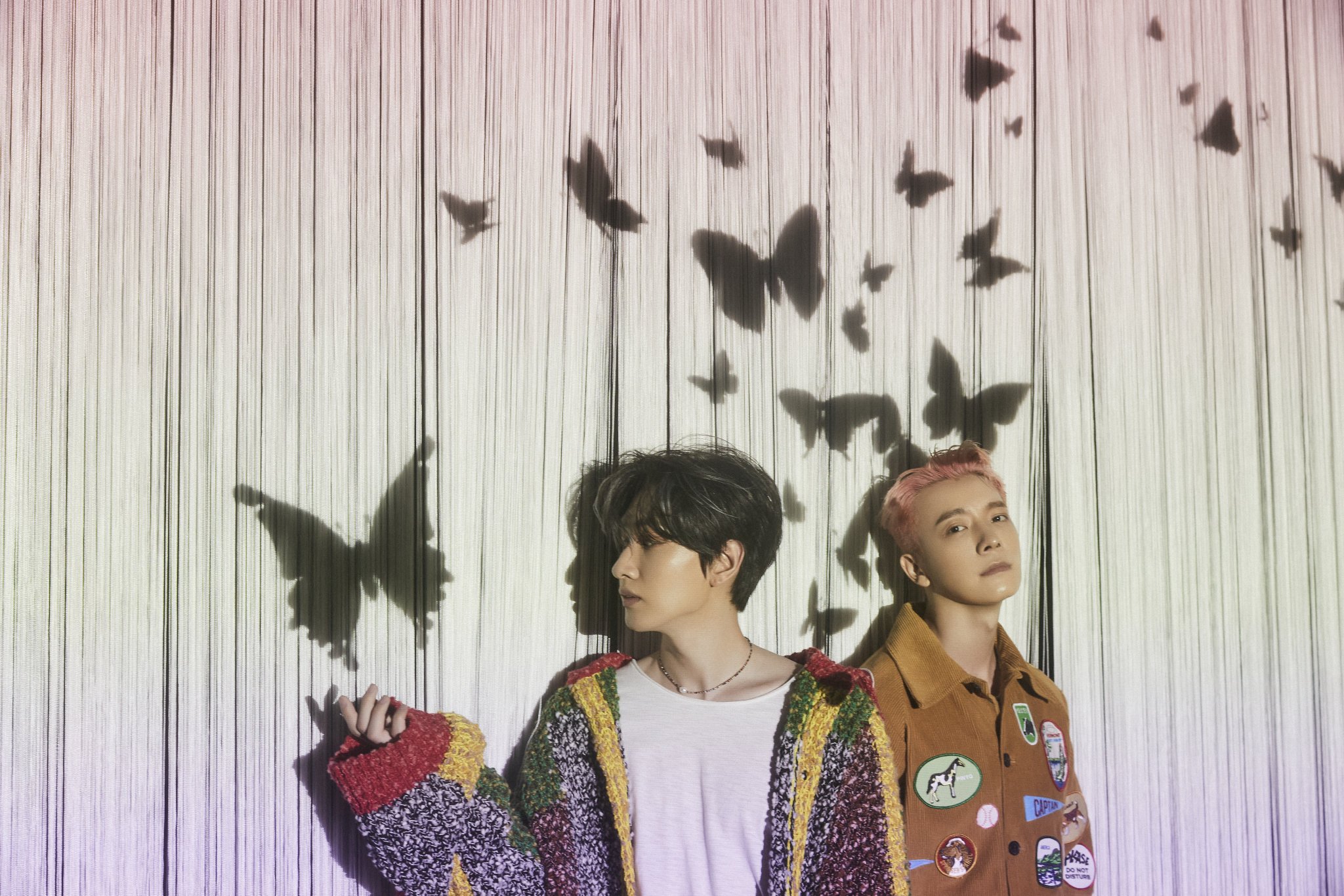