Kim Yo Han is a high school student searching for a new dream in the upcoming KBS drama “School 2021”!

“School 2021” is a drama about 18-year-old youths standing at an ambiguous boundary in their lives as they pursue different paths rather than the traditional university entrance exams. Kim Yo Han stars as Gong Ki Joon, a former taekwondo athlete who is forced to find a new dream, Cho Yi Hyun stars as his first love Jin Ji Won his first love who wants to become a carpenter, and Chu Young Woo stars as Jung Young Joo, a transfer student with a connection to Gong Ki Joon’s past.

After losing his 11-year-long dream due to an injury, Gong Ki Joon enters the carpentry club in order to adjust to his new life. Already, viewers are anticipating Kim Yo Han’s portrayal of Gong Ki Joon with his own unique colors and refreshing charm.

Kim Yo Han shared, “Gong Ki Joon is a mature figure who doesn’t show on the outside when he’s hurting on the inside. He’s a charming character with a slightly clumsy and nosy side. I think that he’s similar to me in that he did taekwondo and he’s clumsy, but Gong Ki Joon is sharper than I am.” 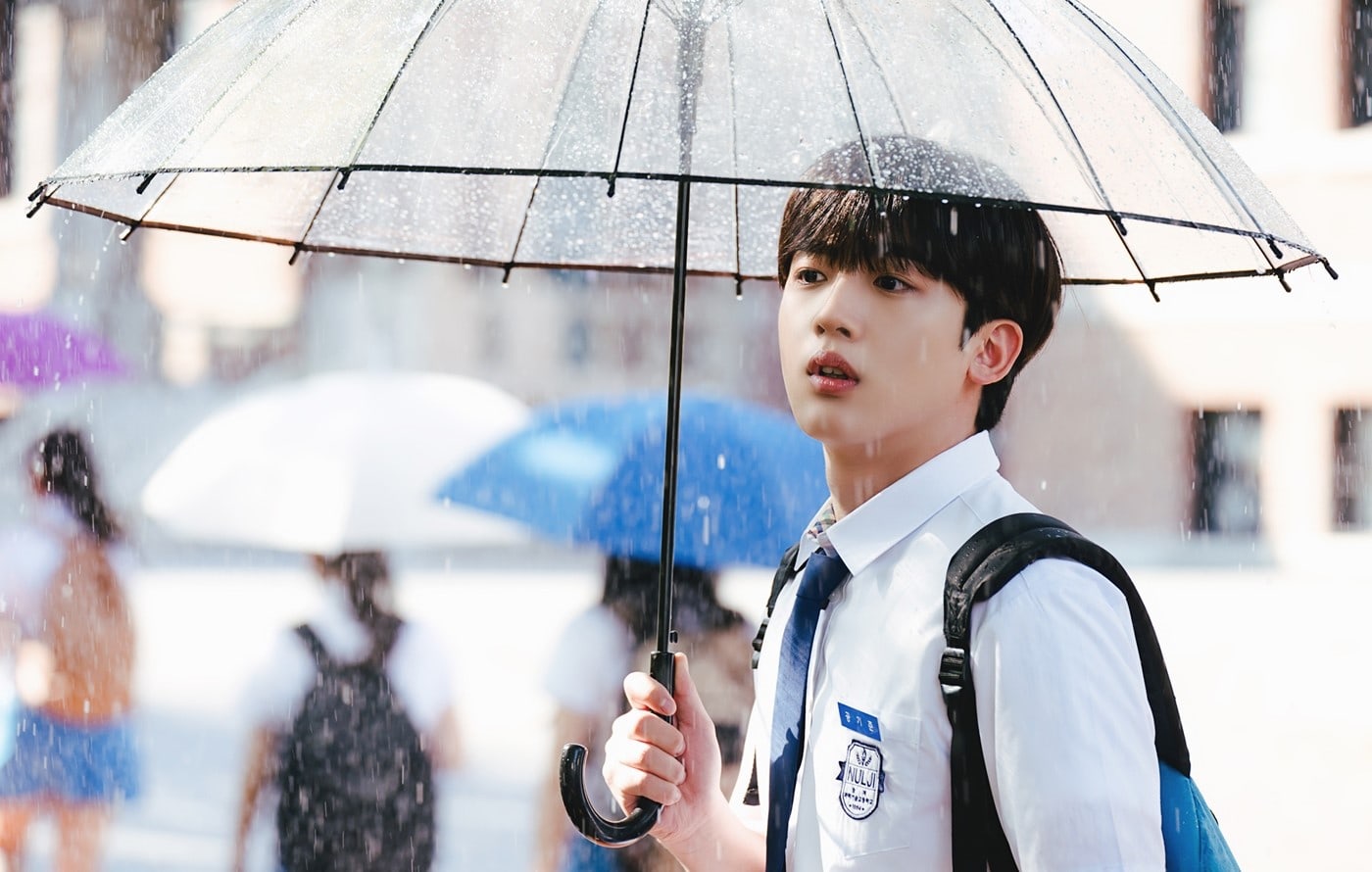 Regarding his acting as Gong Ki Joon, Kim Yo Han commented, “I empathize as much as I can to the diverse emotions that Gong Ki Joon is experiencing due to the situation he’s in, and I try to portray that.”

The actor also compared “School 2021” to farming. He explained, “I’m working hard on filming in order to harvest a project, and [I think it’s like farming] because I really hope that a great product results from the addition of the hard work from the actors and staff.” 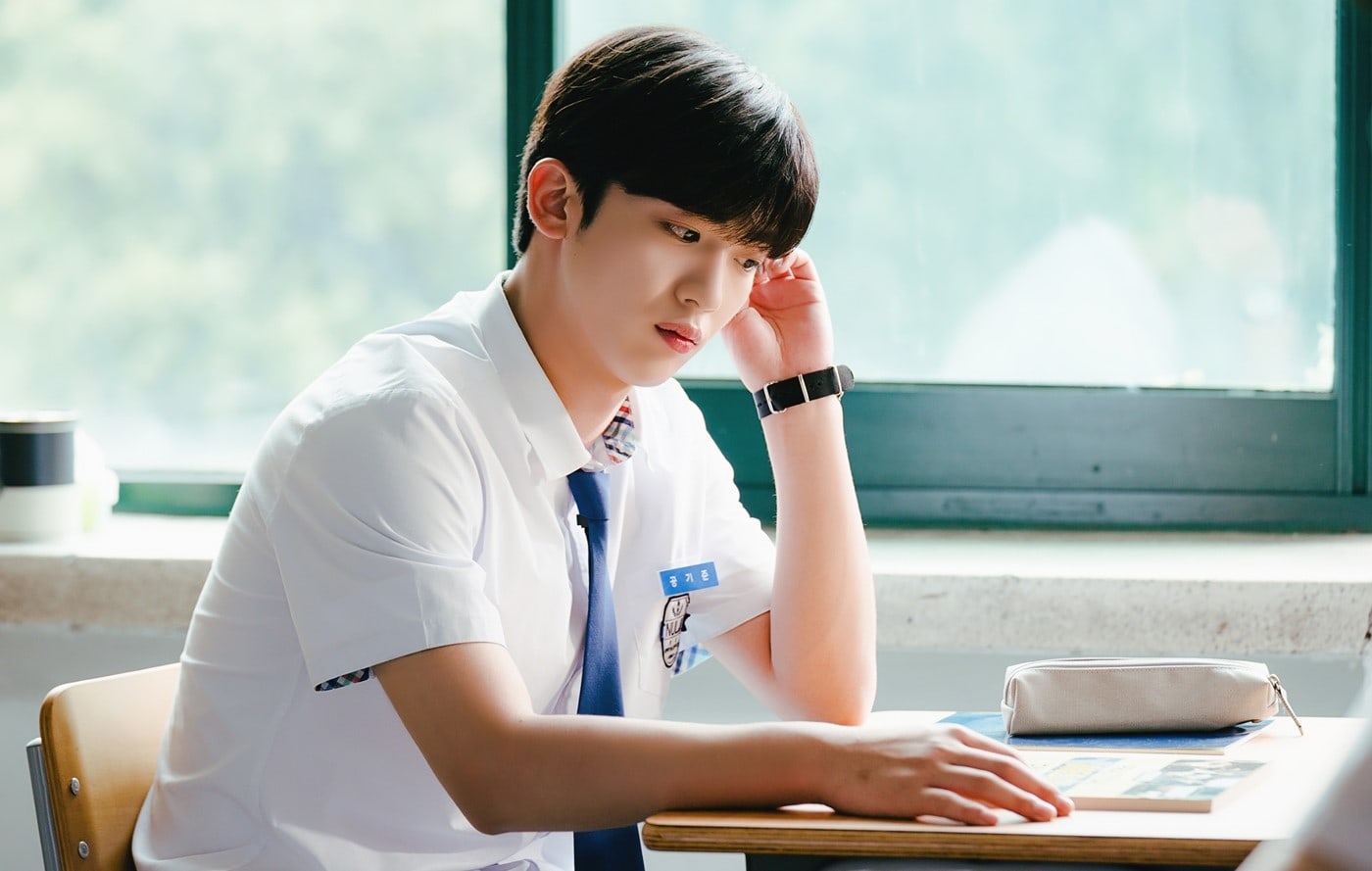 “School 2021” will premiere in November following the conclusion of KBS 2TV’s “Dali and Cocky Prince” and will be available on Viki!

In the meantime, watch a behind-the-scenes video below:

Kim Yo Han
WEi
School 2021
How does this article make you feel?