“Squid Game” Players: A Guide To The Characters And Actors

The Korean drama “Squid Game” remains the talk of the town seven weeks after its initial release. Having become Netflix’s most watched TV show to date, it is only fair that we delve deeper into the main characters and the actors that played them in order to get to know them better.

Without further ado, here is a guide to the cast of “Squid Game” that took on player roles! 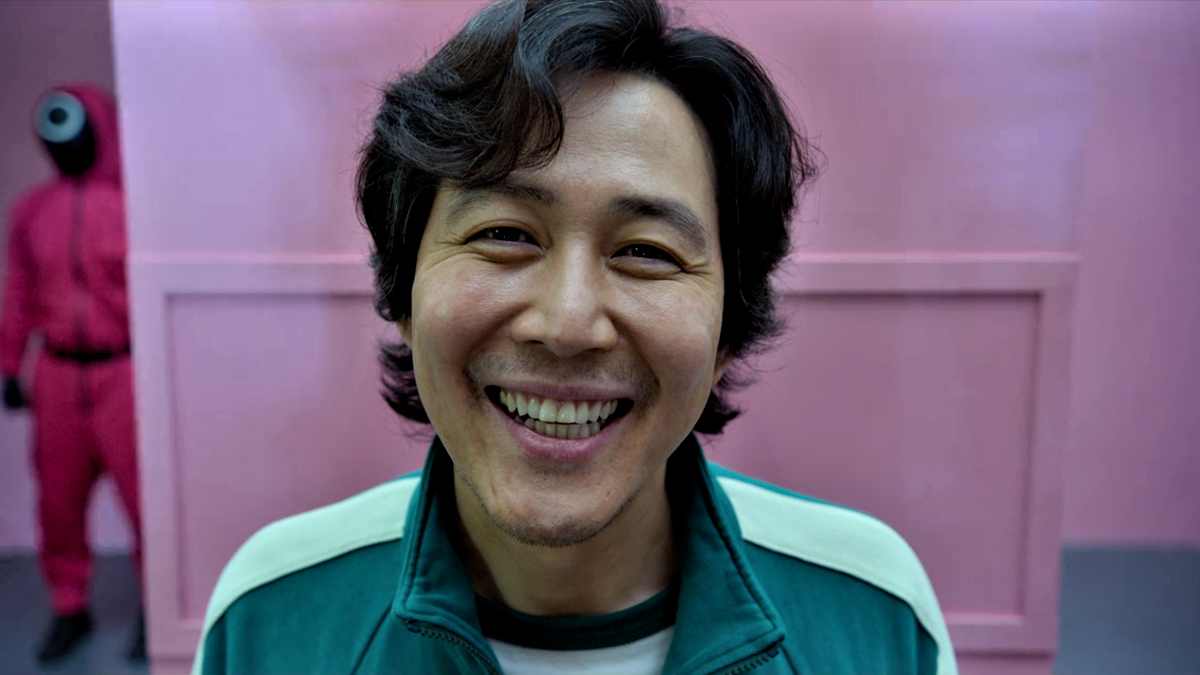 Seong Gi Hun is a divorced father and a gambling addict with a massive amount of debt that keeps weighing down on him and his mother whom he lives with. When he learns that his ex-wife is taking their daughter to the United States, he joins the game for a chance to win the ultimate prize, clear his debts, and regain custody of his daughter. 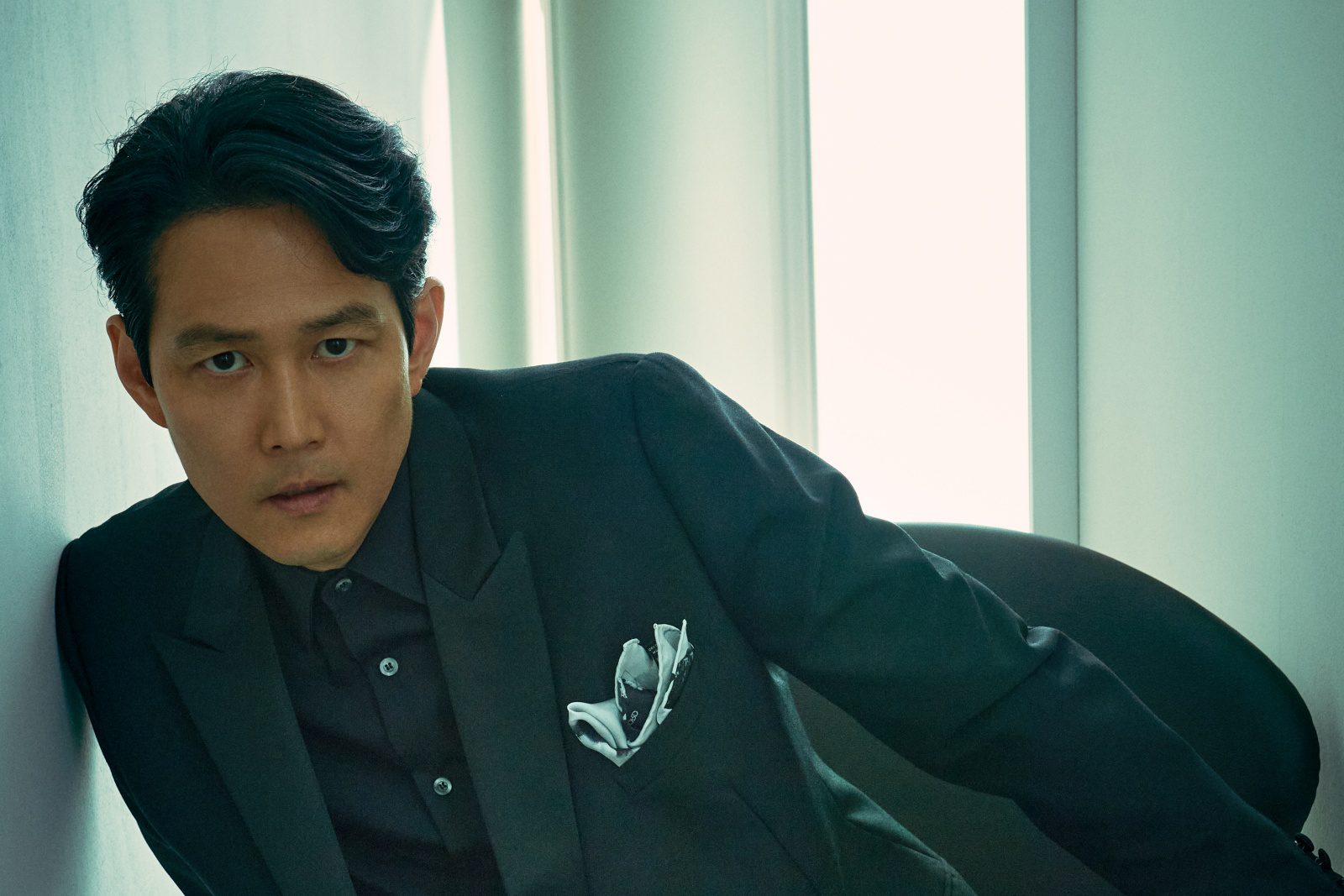 Lee Jung Jae kickstarted his career in the entertainment industry as a fashion model before he landed his first role in the school drama “Feelings” back in 1994. Throughout the years, he has had many successful movie roles, with “Along With The Gods: The Two Worlds,” “Along With The Gods: The Last 49 Days,” “The Thieves,” and “New World” being some of them, and his latest work to date being “Deliver Us From Evil” before joining the “Squid Game” cast. The actor mainly takes on action and thriller works, and his flawless portrayal in all of them is proof that he is the right choice for the role.

Cho Sang Woo is a Seoul National University alumnus who used to have a respectable job as the team leader of an investment company. Following a series of bad investments that led him to steal from his clients and become wanted by the police, he takes part in the game to settle his colossal debt. There, he reunites with Seong Gi Hun who used to be his upperclassman in high school. 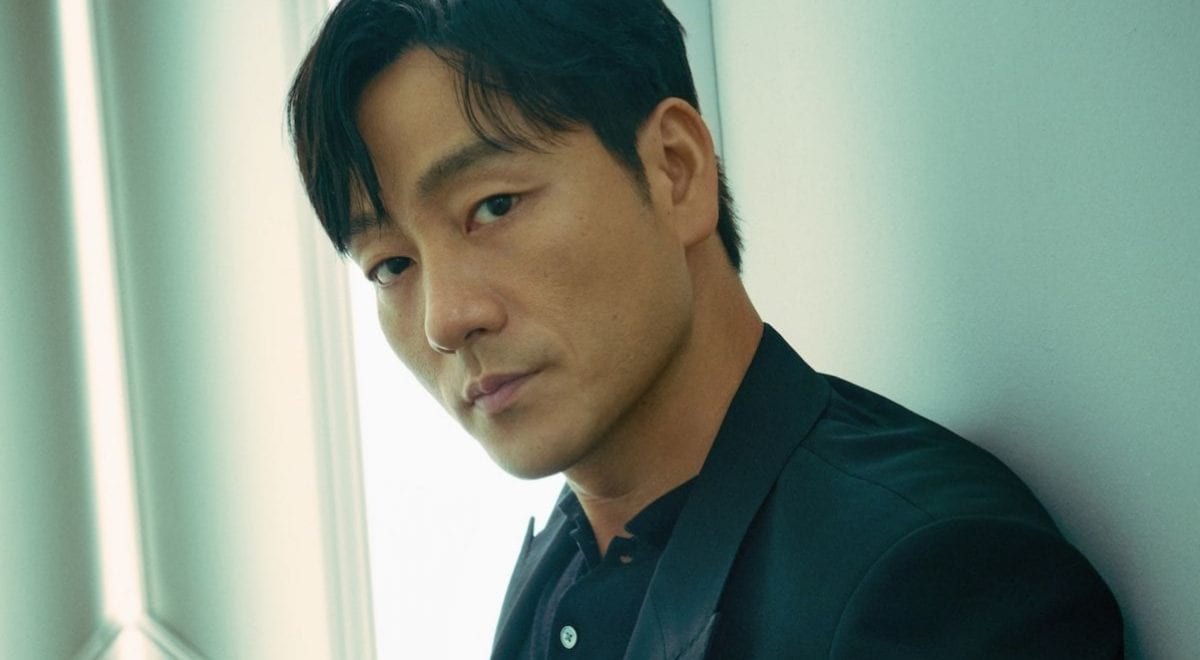 Park Hae Soo debuted as an actor in 2012 and participated in many dramas and films. Most notably, his role in “Quantum Physics” earned him the Best New Actor award at the 40th Blue Dragon Film Awards. Some of his drama works include “Six Flying Dragons,” “Legend of the Blue Sea,” “Prison Playbook” and more. His most recent work following “Squid Game” is “Chimera,” and he landed a role in the upcoming Korean remake of “Money Heist.” The actor’s excellent acting skills can be spotted throughout his various roles that he plays with equal dedication and genuineness.

Watch him in his ongoing drama “Chimera”: 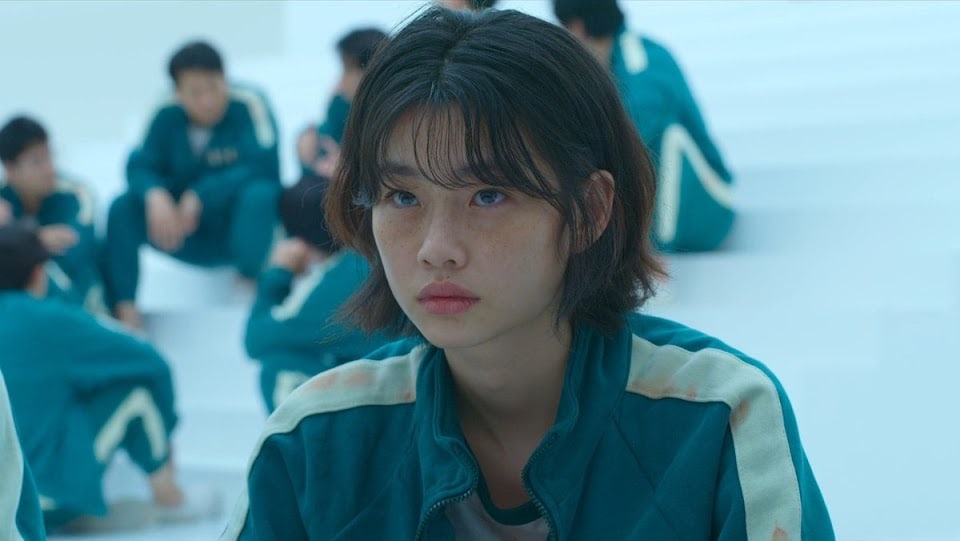 Kang Sae Byeok is a North Korean defector who arrived to South Korea with her brother with a plan to also bring their mother along in their new home. Having lost the money she initially saved up to help her mother cross borders, her only chance to reunite her family is to play the game. Isolated and wary at first, she eventually joins Seong Gi Hun’s team as things start getting out of control. 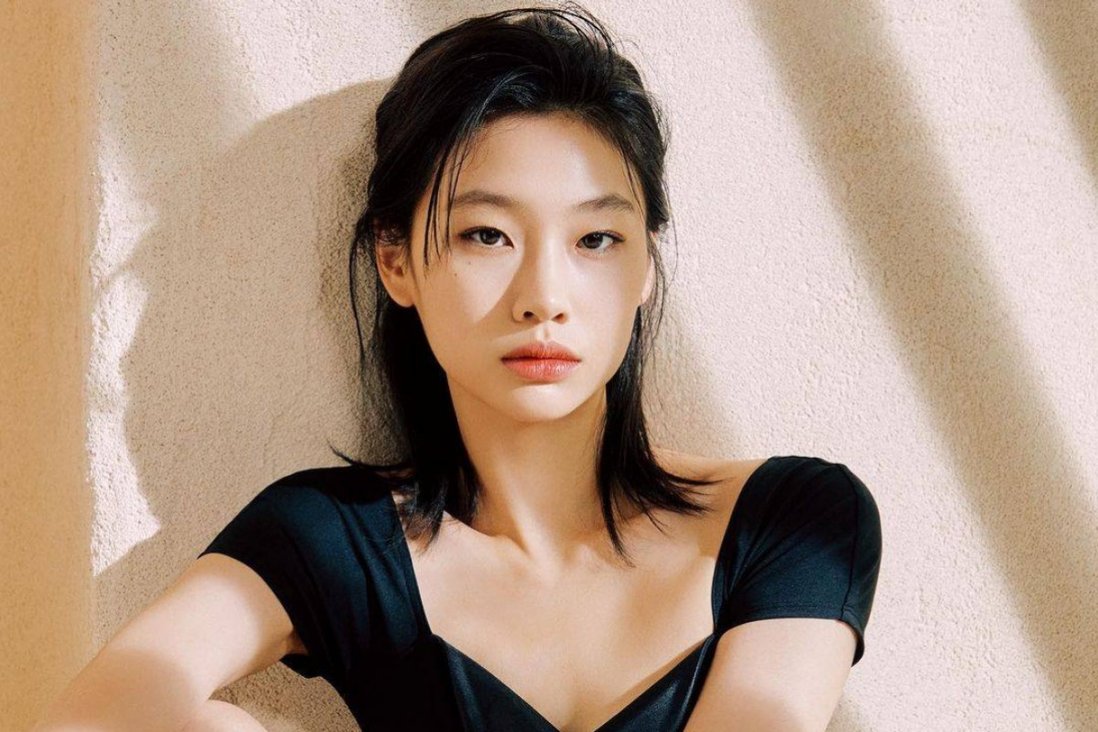 Jung Ho Yeon’s portrayal of Kang Sae Byeok was so impressive that viewers would think she’s had quite an established acting career. The truth is, the new actress has been a model for her entire adult life since she started her modeling career in 2010, and she only set foot in the acting world through her role in “Squid Game.” Being the drama’s breakout star, we can only fervently wait for her upcoming roles! 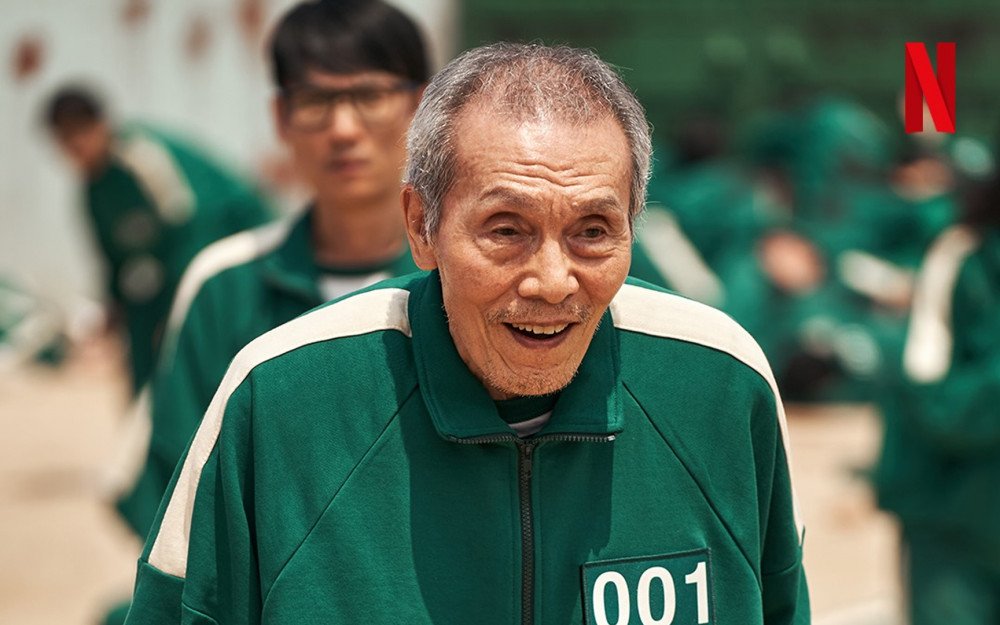 Oh Il Nam is the game’s first and oldest player. Unlike the rest of the participants who joined in order to get rid of their burdensome debts, he had a different burden of his own: a brain tumor that is putting his life on countdown. He chooses to live the remaining days of his life as a participant as opposed to awaiting death outside. He is asked by Seong Gi Hun to join their team so that they keep an eye on him from the threats faced inside the building. 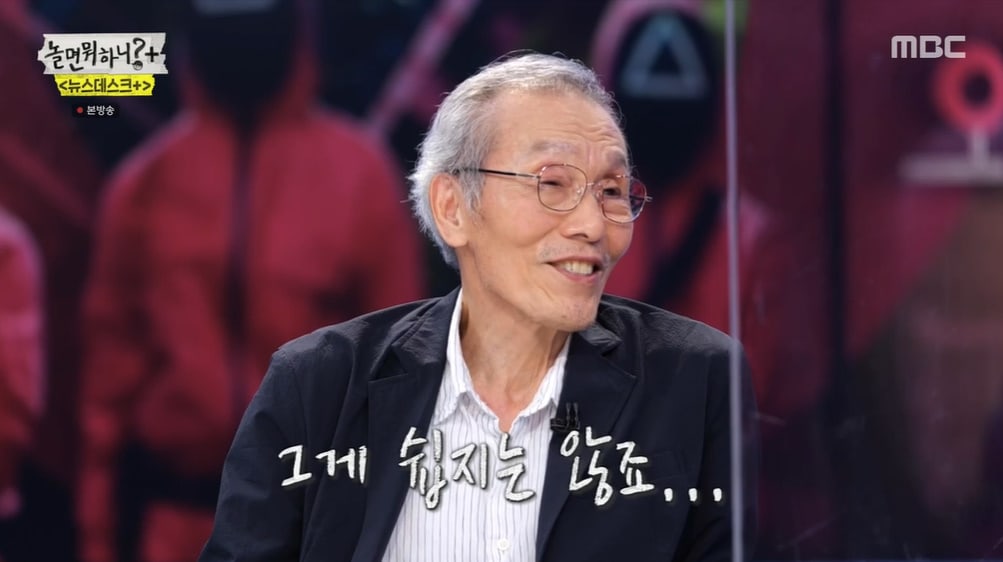 Oh Young Soo is a veteran actor who started as a theatre actor in 1967 and switched to film and television later in his career. He usually takes on monk roles since he is familiar with the role from his Buddhist plays. Some of his memorable monk roles are in “The Great Queen Seondeok” and “God of War.”

Watch the actor in “The Great Queen Seondeok”: 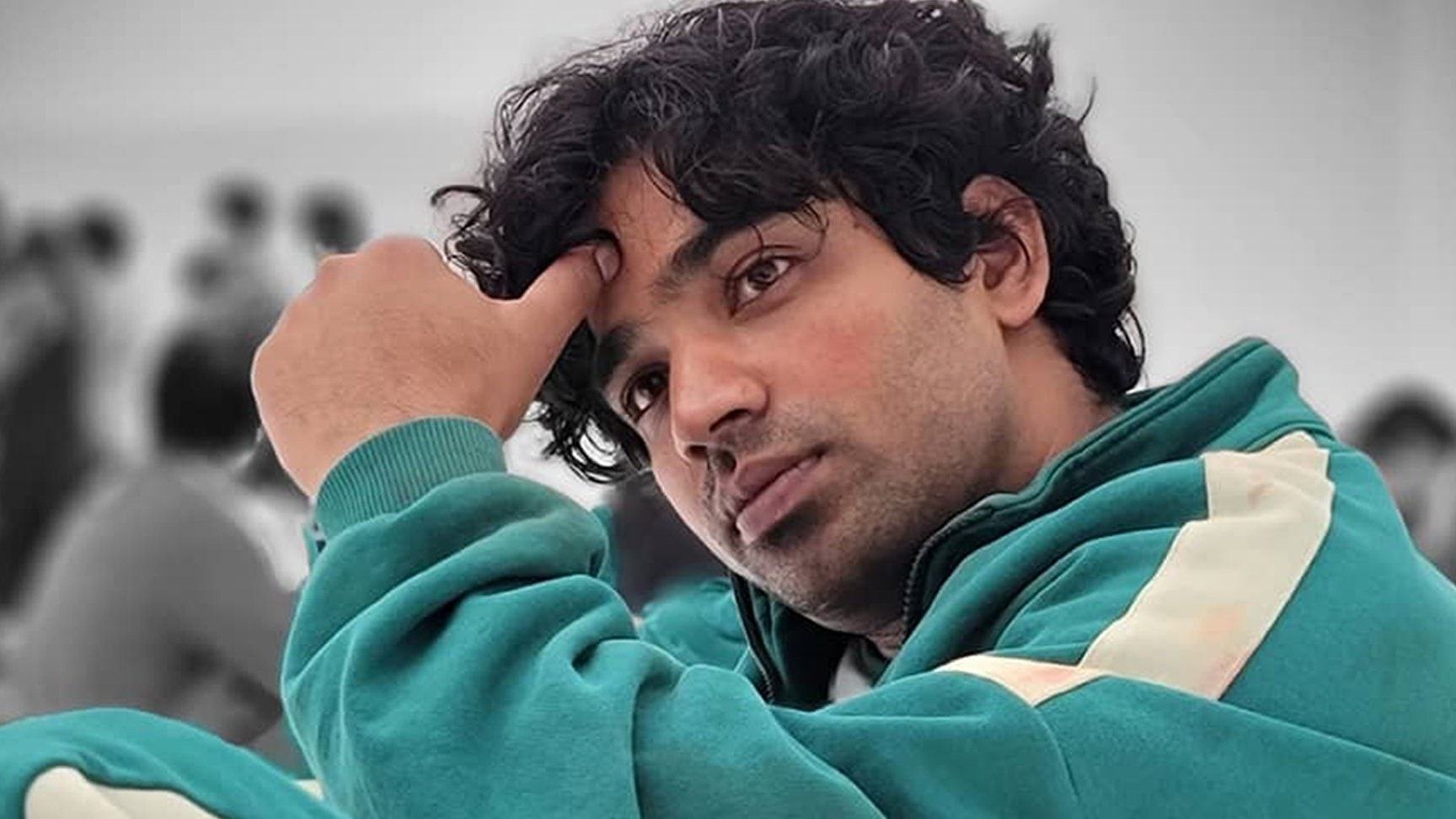 Ali Abdul is a Pakistani migrant worker whose boss has been holding back his payment for months. He participates in the game to provide a decent standard of living for his wife and kid. His introduction on the show is memorable, and his first interaction with Seong Gi Hun is simply life-changing. If you don’t know what happened, it’s time to watch the show! No spoilers here! 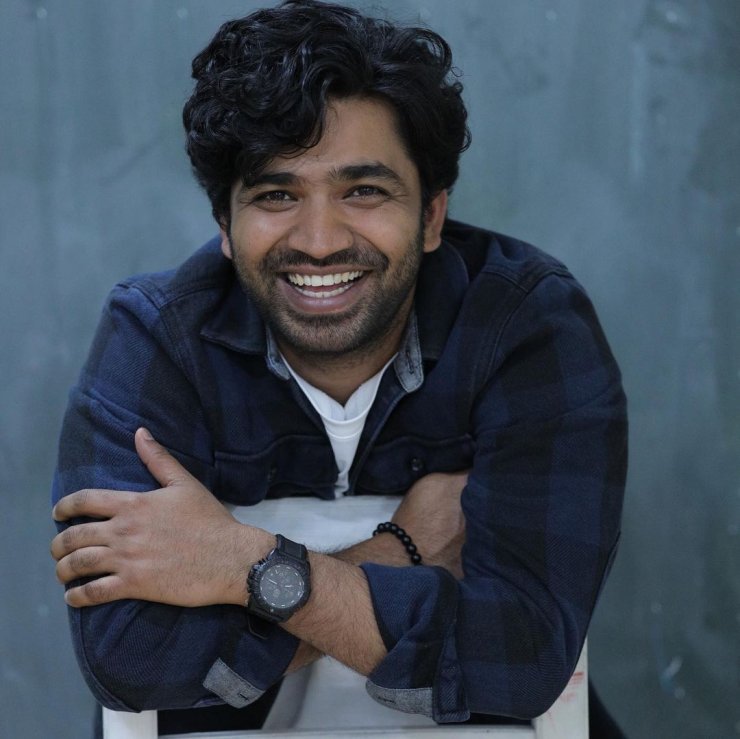 Anupam Tripathi is an Indian actor living in Seoul who is currently finishing his master’s degree in acting at Korea National University of Arts. He’s had a handful of minor roles since 2014, but “Squid Game” marks his first main role. The role highlighted his mind-blowing emotional delivery onscreen, and he captivated the audience with his sincerity and devotion in portraying the role of Ali. 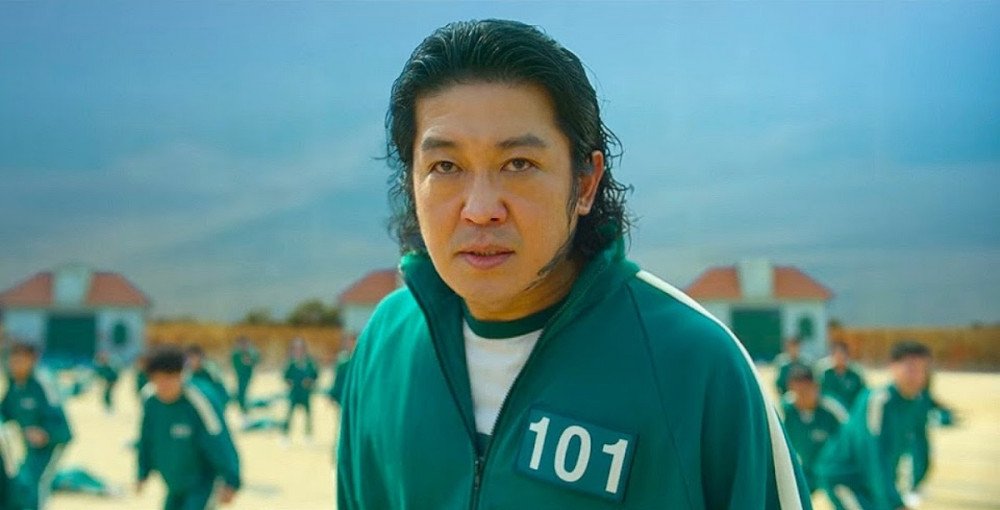 Jang Deok Su is a criminal who finds himself in a pickle after being caught stealing from his boss. In order to pay his debts and save his life, he takes part in the squid game to win the grand prize. He is the main antagonist of the show, and his presence from the start screams trouble. 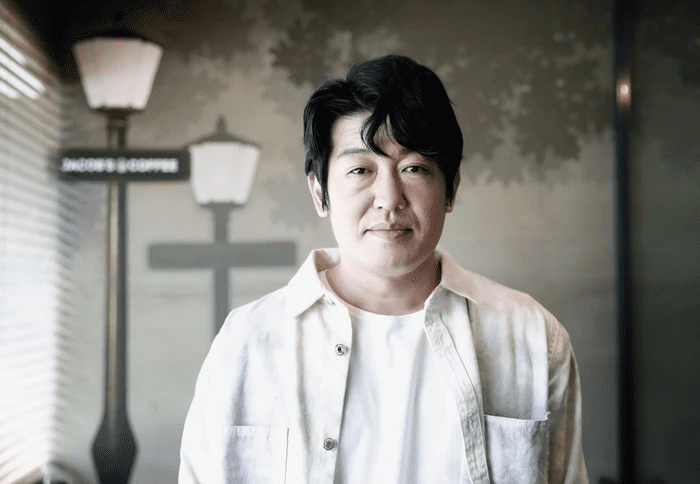 Heo Sung Tae’s career began with the talent show “Miraculous Audition.” His popularity skyrocketed when he took on the role of Ha Il Soo in the thriller “The Age of Shadows.” He’s had various movies and dramas since then such as “The Outlaws,” “Mal. Mo. E – The Secret Mission,” and “Different Dreams” until he joined the cast of “Squid Game.”

Watch him in “The Outlaws” below: 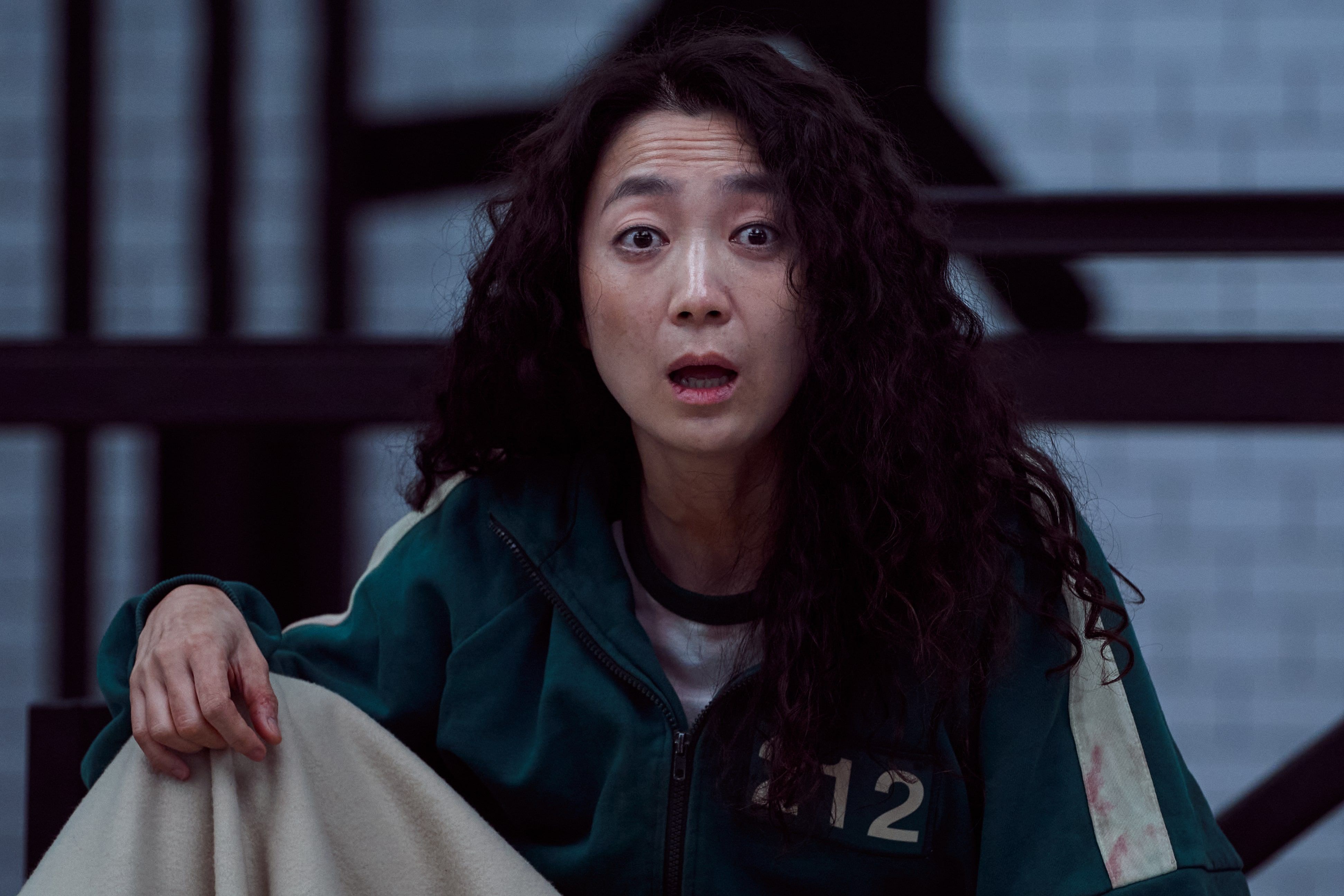 Han Mi Nyeo is the female counterpart of Jang Deok Su, an obnoxious and cunning woman whose reason for joining the game was never fully disclosed. The only detail that was revealed about her were her fraud charges, which makes us think she is a con artist. Her presence in the game, despite being despicable, has been momentous for the storyline in unexpected ways. 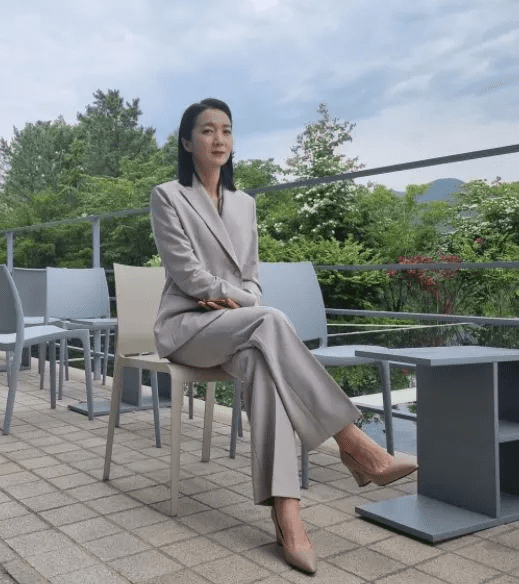 Kim Joo Ryoung has been in various films and dramas since 2000, taking on small roles and cameos mostly. She rose to prominence with her edgy and daring role in “Squid Game.” The actress played her role to perfection when she brought the character of Han Mi Nyeo to life, which generated the wanted reaction from the audience.

Which “Squid Game” player is your favorite? Let us know in the comments below!