Watch: TXT Travels Through Worlds On A Fantastical Adventure In Exciting MV For “Frost”

TXT has finally released the long-awaited music video for their B-side “Frost”!

TXT has shared a new set of teaser posters for their upcoming music video for “Frost”! 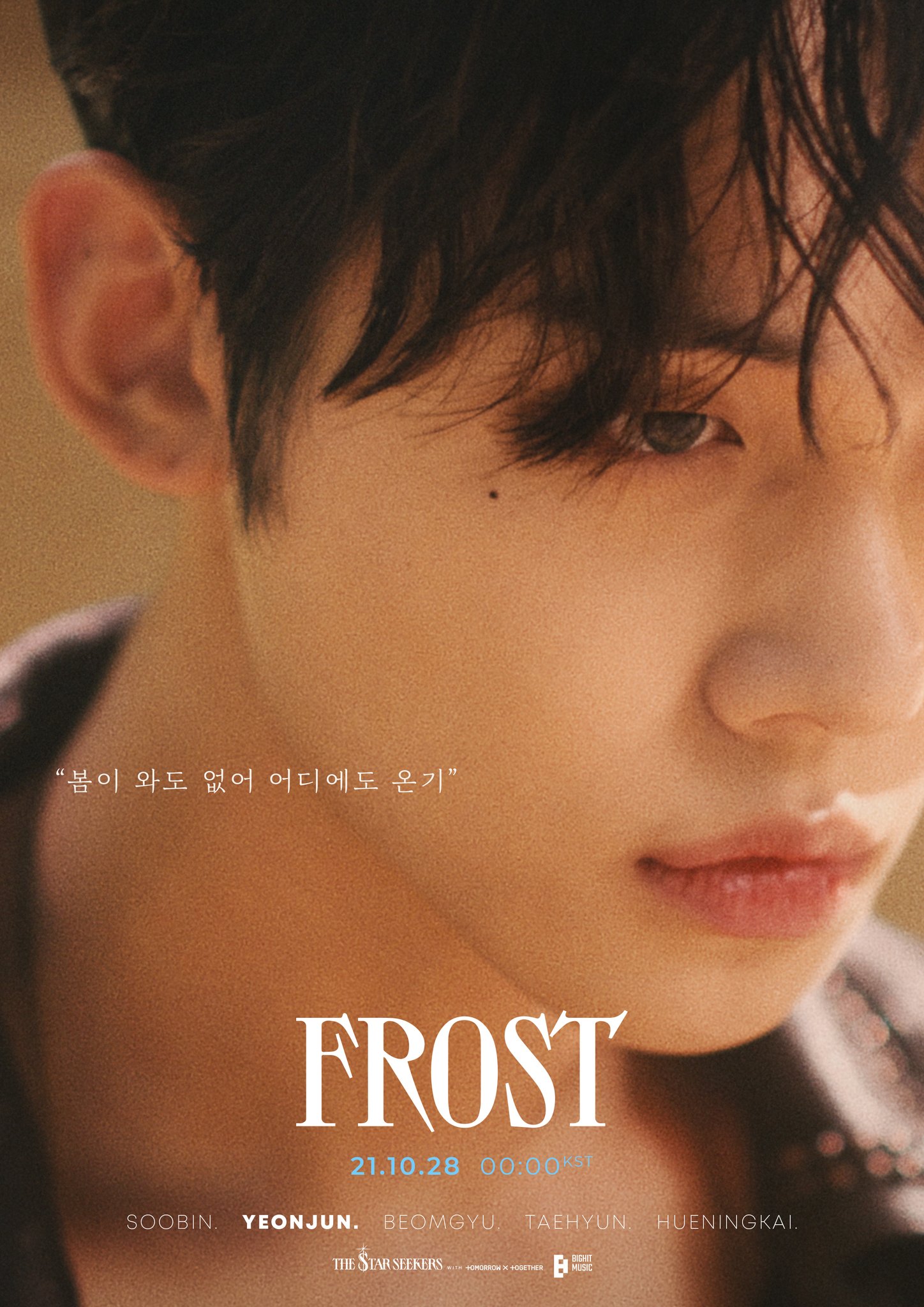 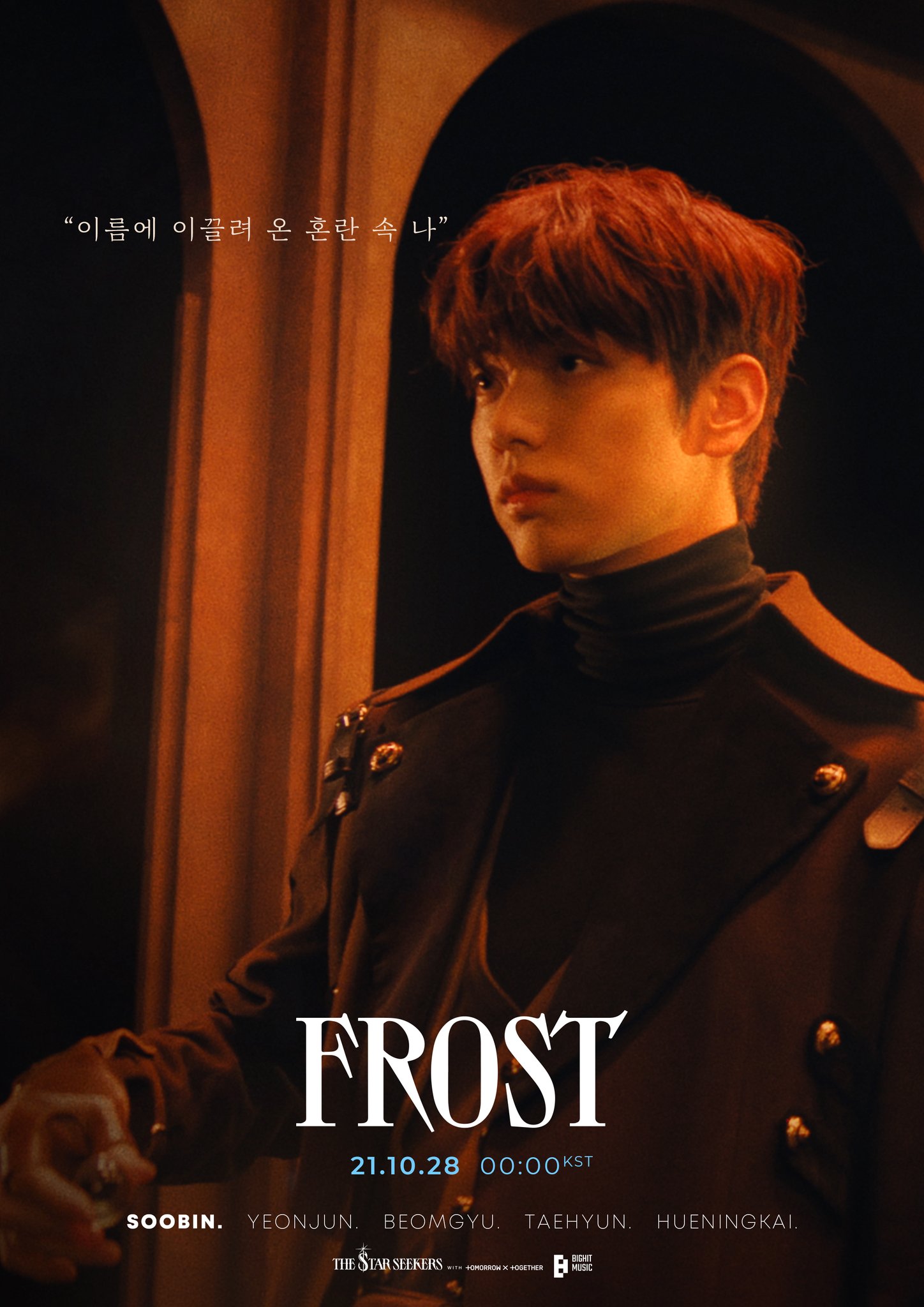 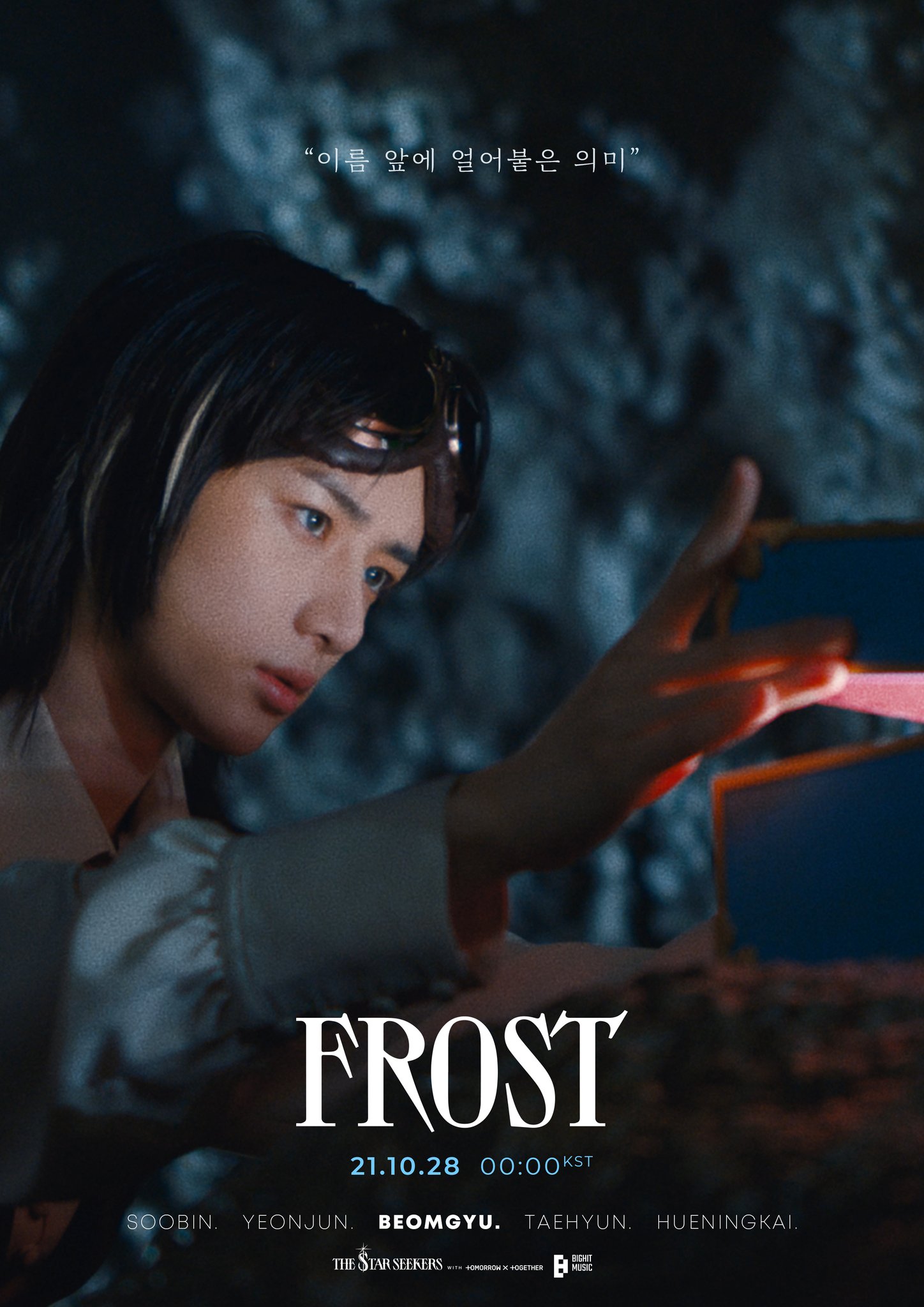 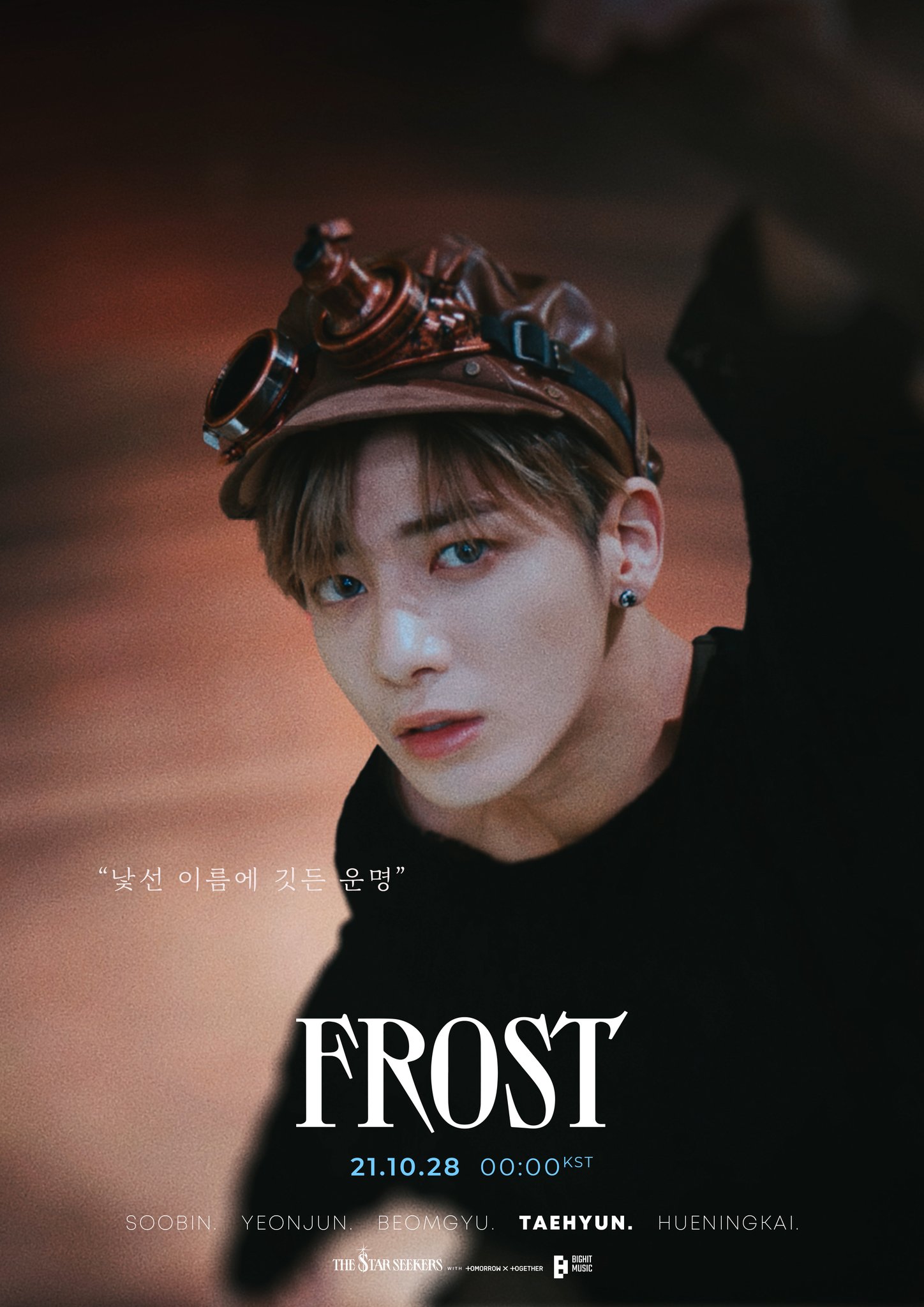 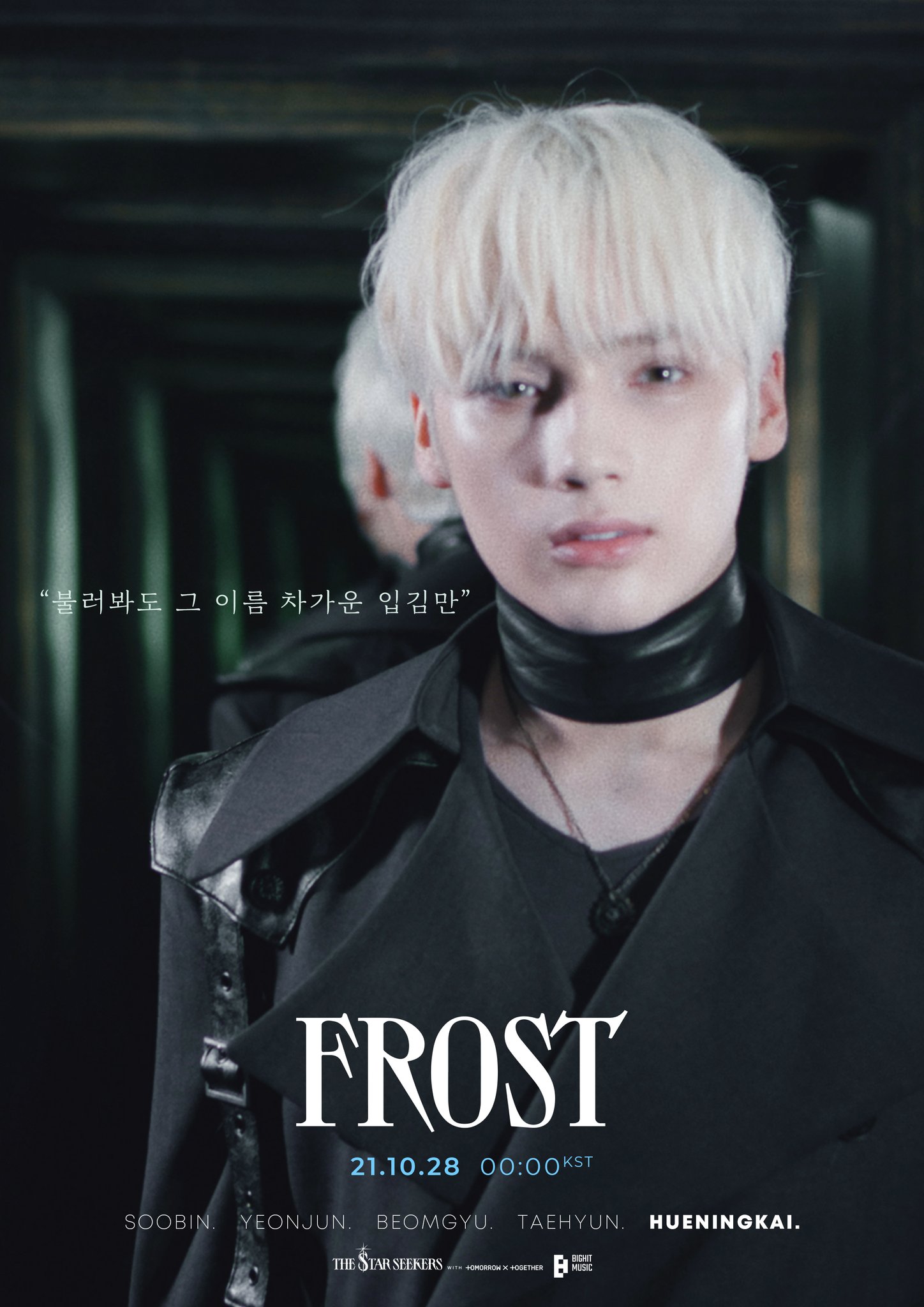 TXT will be releasing a new music video for their b-side track “Frost”!

On October 26 at midnight KST, TXT shared a teaser poster for “Frost” captioned with one of the lyrics, “Faint voices. I don’t know why. What is my fate?” According to the poster, the “Frost” music video will be released on October 28 at midnight KST. 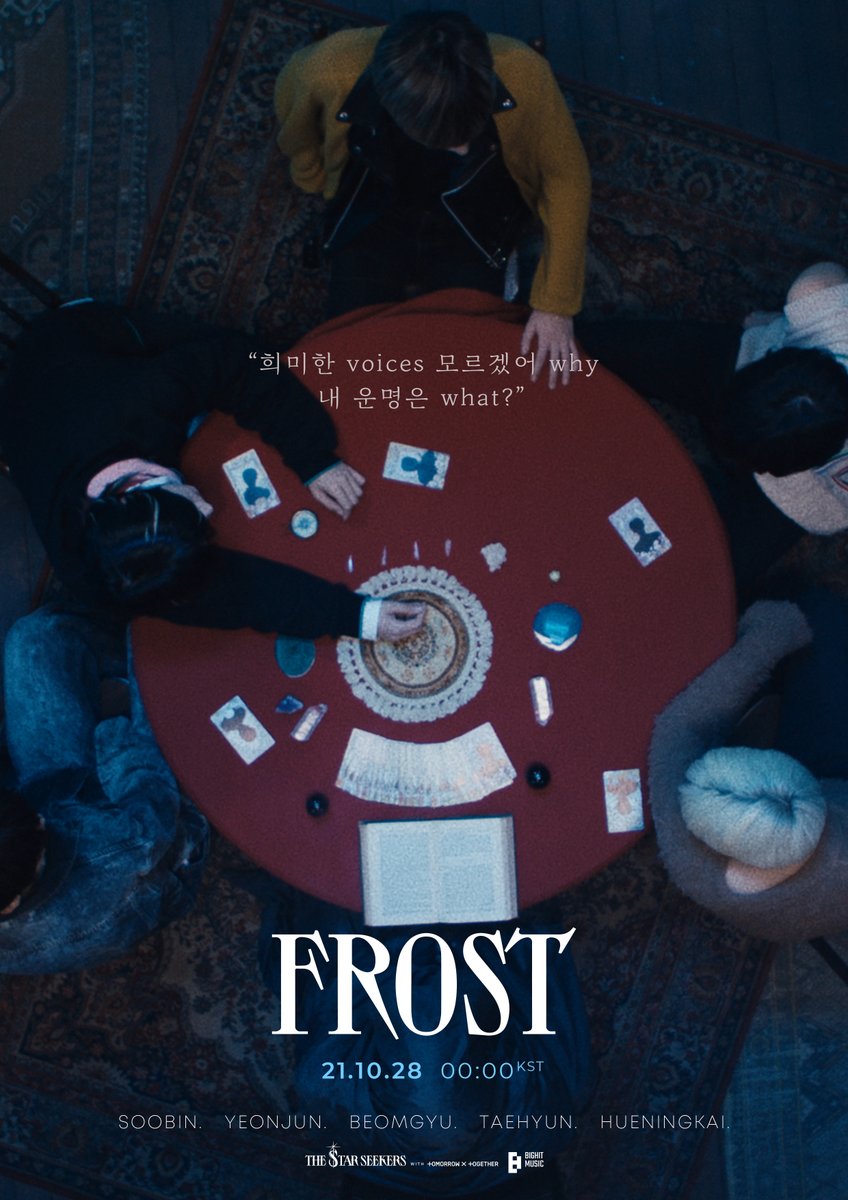 What are you hoping to see in the new music video?