MJ has made his solo debut!

On November 3 at 6 p.m. KST, the ASTRO member released his solo trot single “Happy Virus” along with the music video for the title track.

“Get Set Yo” is a retro dance track meshed with trot and funk music. It was produced by hit trot singer Young Tak and features child trot singer Kim Tae Yeon.

ASTRO’s MJ is gearing up for his solo debut!

Starting on October 27, he will be releasing various concept photos and music video teasers leading up to the release of the song “Get Set Yo” on November 3 at 6 p.m. KST.

“Get Set Yo” was produced by Young Tak, a trot producer and singer who placed second on the audition program “Mister Trot.” It is described as a semi-trot song and features Kim Tae Yeon, a child trot singer who placed fourth on “Miss Trot 2.” 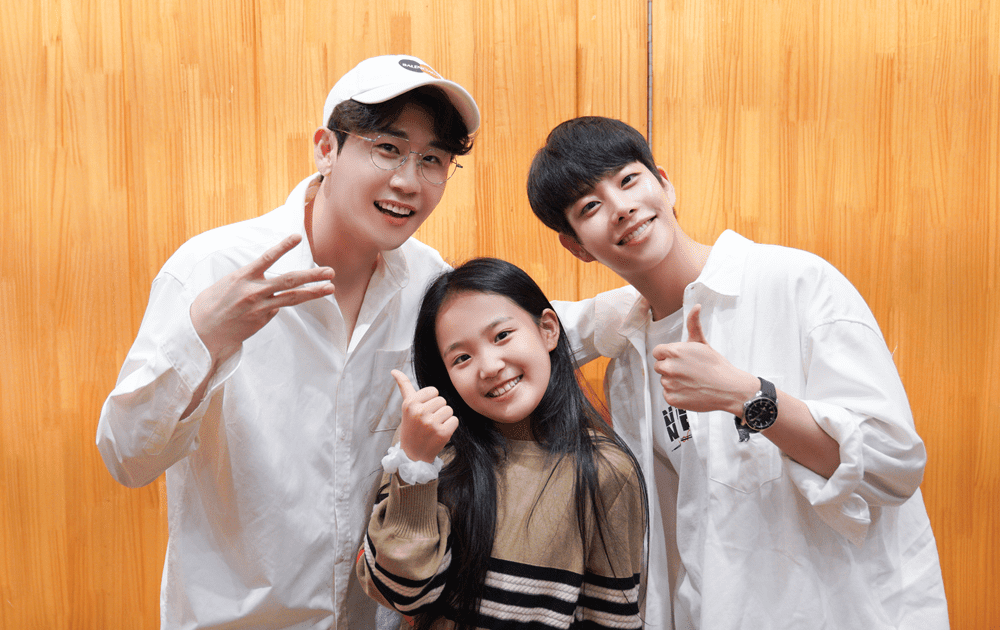 This will be MJ’s first official solo release since he debuted with ASTRO more than five years ago. MJ has led a colorful career as the main vocalist of ASTRO, an OST (original soundtrack) singer, and musical actor. He also has experience with trot music, having debuted in the project trot boy group SUPERFIVE through the variety show “Favorite Entertainment.” He has also performed a solo trot song titled “Don’t Do It” in the past but this will be his first official solo debut.

ASTRO
MJ
Young Tak
How does this article make you feel?