“Bad and Crazy” is directed by Yoo Sun Bong and written by Kim Sae Bom, who worked together on OCN’s hit drama “The Uncanny Counter.” The story follows the protagonist who has lived his whole life as a materialistic police detective but changes completely when he meets K.

In addition to the director and scriptwriter, cast members Lee Dong Wook, Wi Ha Joon, Han Ji Eun, Cha Hak Yeon (VIXX’s N), and more attended the script reading. Each of the actors flawlessly immersed themselves into their roles at the reading, raising anticipation for the well-written and humorous story.

Lee Dong Wook has taken on the role of Soo Yeol, a competent but bad guy who is a detective. He’s an opportunist who would turn a blind eye to corruption and collusion if it’s for his gain. Lee Dong Wook’s trademark sexy charm raises even more excitement for his new transformation into a corrupt detective. 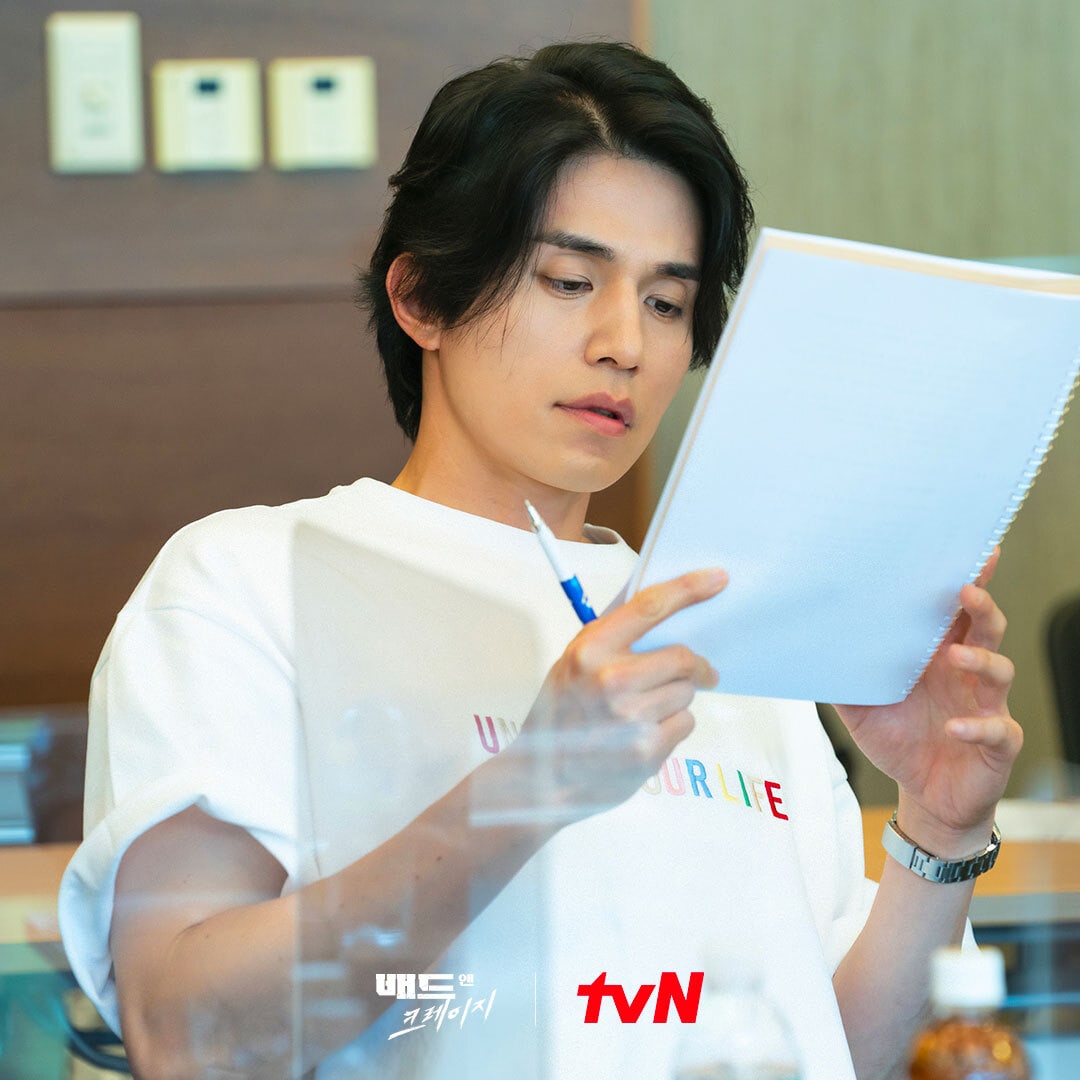 Wi Ha Joon will play the role of K, who is all about justice. He’s a hero of this generation who throws a fist at injustice without asking any question. 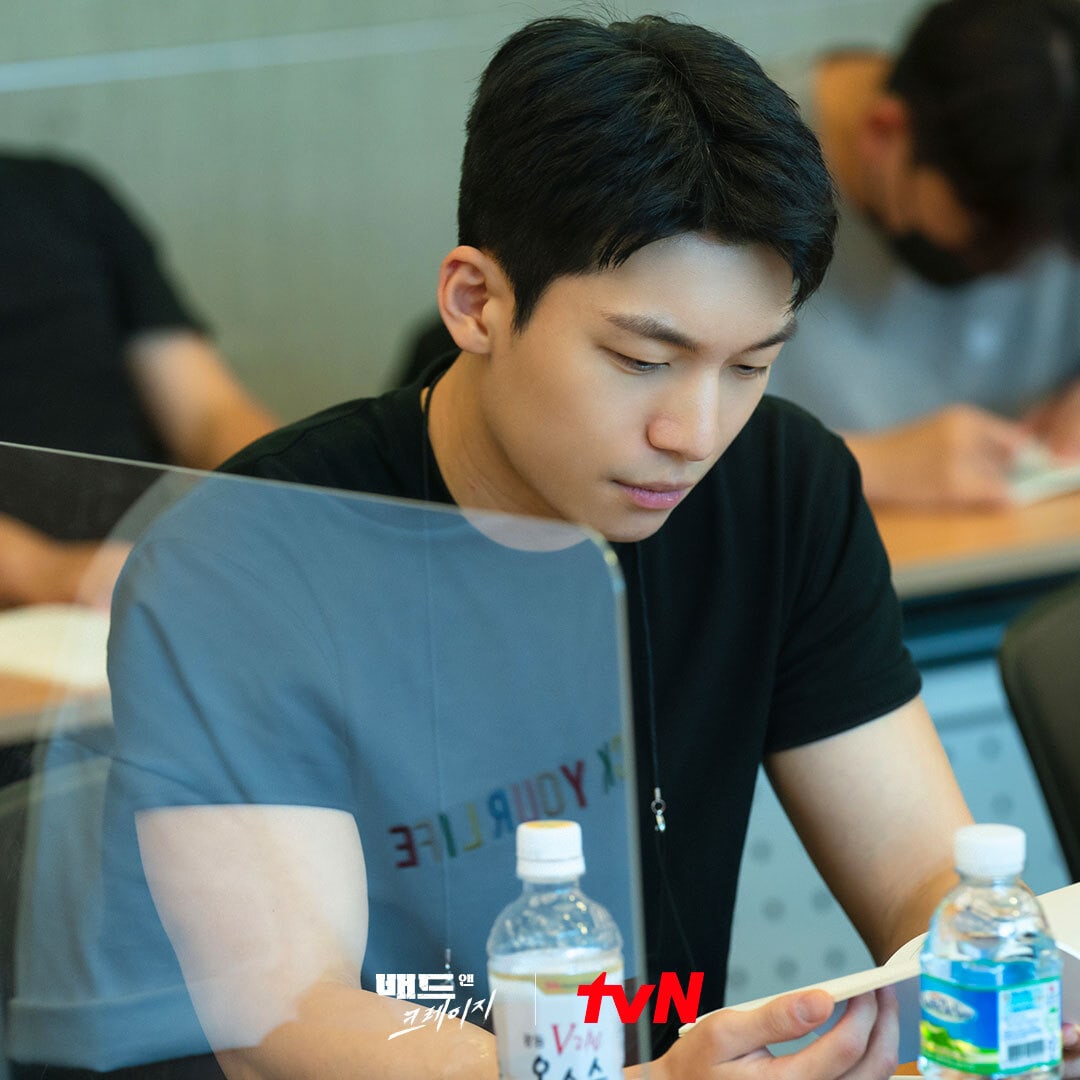 During the script reading, Han Ji Eun realistically brought to life her role as Hee Kyeom, a police lieutenant in the drug investigation unit. She gets excessively immersed in mysterious cases to look for solutions. 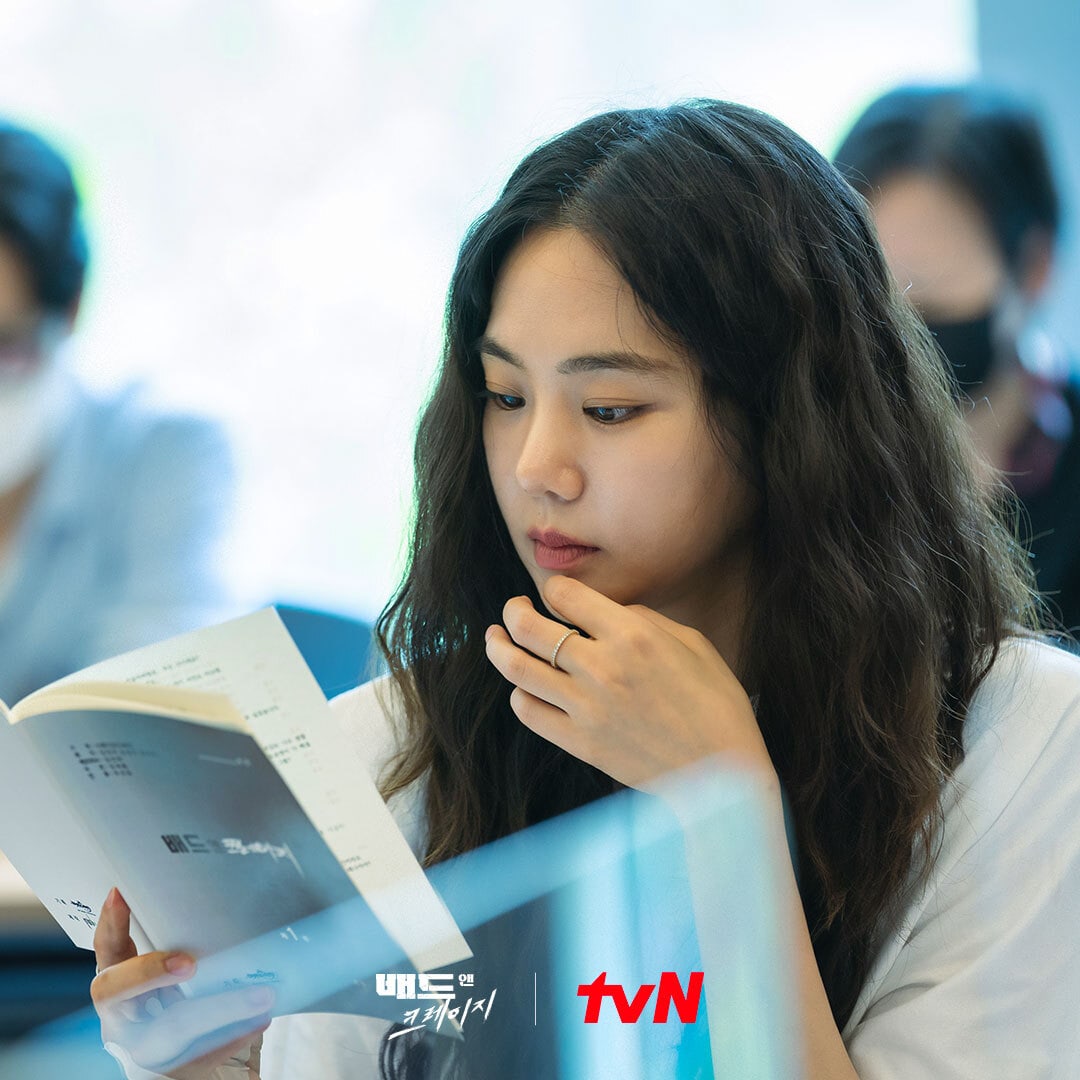 Cha Hak Yeon will be playing the role of Oh Kyung Tae, the youngest member of the anti-corruption investigation team who plays by the rules. Oh Kyung Tae has an affectionate and pure personality, but he unintentionally gets swept up in an incident. 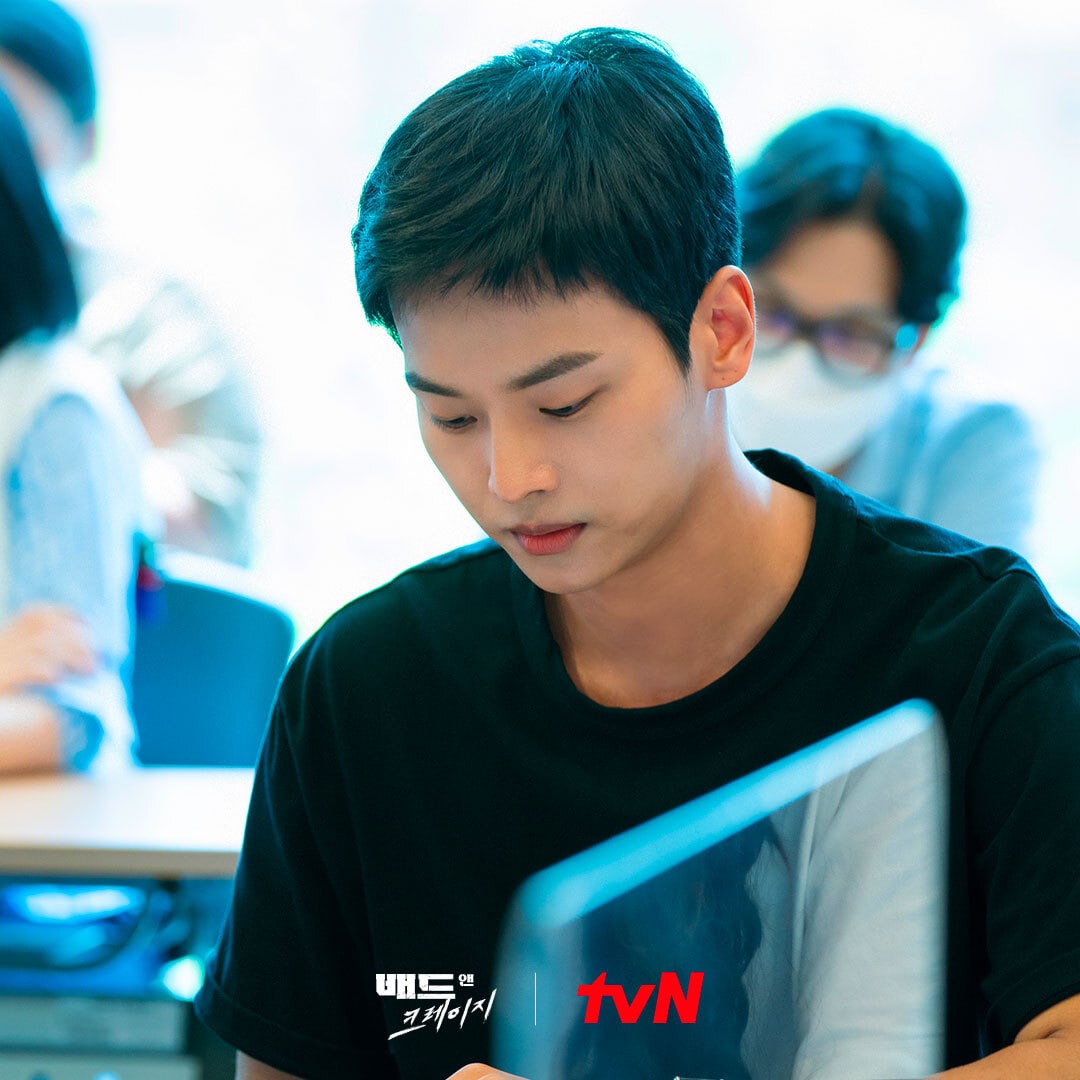 The actors at the script reading impressed with great banter, making it difficult to tell that it was their first time working together. In particular, Lee Dong Wook and Wi Ha Joon portrayed a new type of chemistry through the meeting between a corrupt detective and a hero full of justice.

In addition to showcasing Lee Dong Wook and Cha Si Won’s comradery and Lee Dong Wook, Kim Dae Gon, and Kang Ae Shim’s family chemistry, Han Ji Eun, Cha Hak Yeon, and Lee Hwa Ryong also created tension with the growing mystery as the regional investigation unit got closer to the truth of the case. The first script reading of “Bad and Crazy” previewed the unique characters each with their own distinct personalities, as well as the chemistry between the cast. 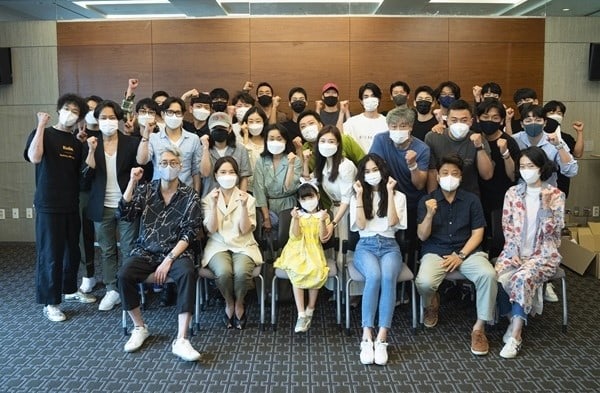 The production team shared, “The synergy between Lee Dong Wook, Wi Ha Joon, Han Ji Eun, Cha Hak Yeon, and the other actors was beyond surprising, and they colorfully unraveled the various sides of the unique and unpredictable characters. Their teamwork, which materializes justice through a refreshing fist thrown at the world, will deliver a sense of catharsis to viewers that they have yet to experience, so please look forward to it.”

The drama is scheduled to premiere in December.

While waiting, watch Lee Dong Wook in “Tale of the Nine-Tailed” below: