The members of the fictional girl group Cotton Candy from JTBC’s “IDOL: The Coup” talked about their bond in real life!

In the drama, girl group Cotton Candy consists of leader Jenna (Hani), Hyunji (Solbin), Stella (Han So Eun), El (Exy), and ChaeA (Green). In contrast to their popular labelmate Mars, Cotton Candy is widely considered a failure because, despite being in the sixth year of their career, the public still doesn’t know their names.

Hani remarked, “I really related to Jenna’s feelings of love for Cotton Candy. They’re friends who love each other so much, and that’s why they’re able to trust each other more. They know the value of being together and they’re grateful for one another, and that’s why everyone in the group works hard and makes an effort. It’s impossible not to love them.”

Meanwhile, Solbin expressed her deep affection for her Cotton Candy co-stars, explaining that they feel like actual bandmates. “There are moments when just looking into their eyes makes me tear up,” she shared. “Even when we’re practicing choreography, our teamwork comes naturally, so it feels like we’re actually a real idol group.”

“It’s my first time feeling this emotion, so I’m happily enjoying filming,” continued Solbin. “I think it’s truly a blessing that I’m able to be with the other members.”

Exy echoed the sentiment, commenting, “I feel this every time we have a shoot, but each of the [actors] truly seems like the living and breathing version of their character in the drama. The Cotton Candy members also feel like we’ve been a real group for a very long time, because we’re similar in everything from our personal tastes to our sense of humor.” 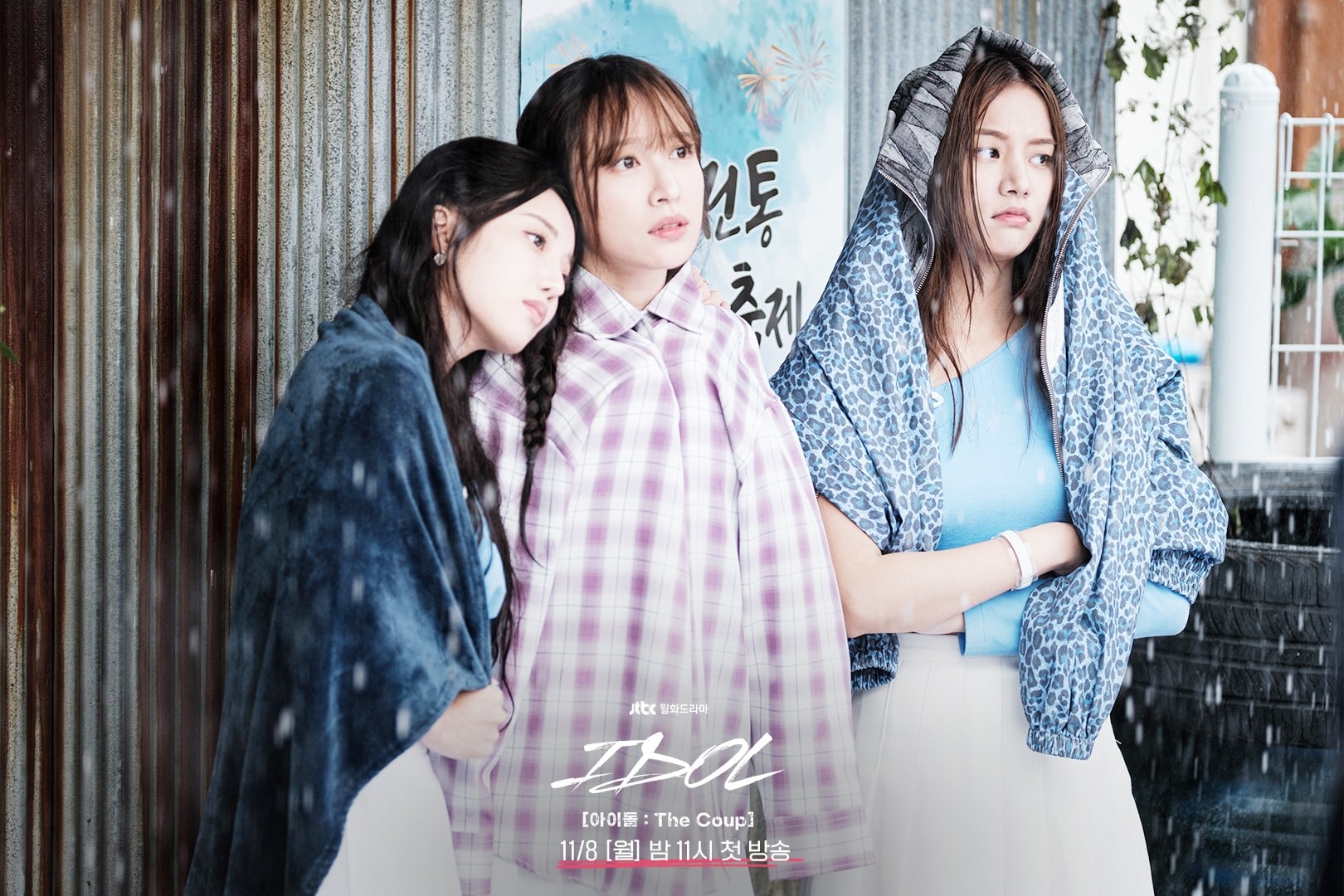 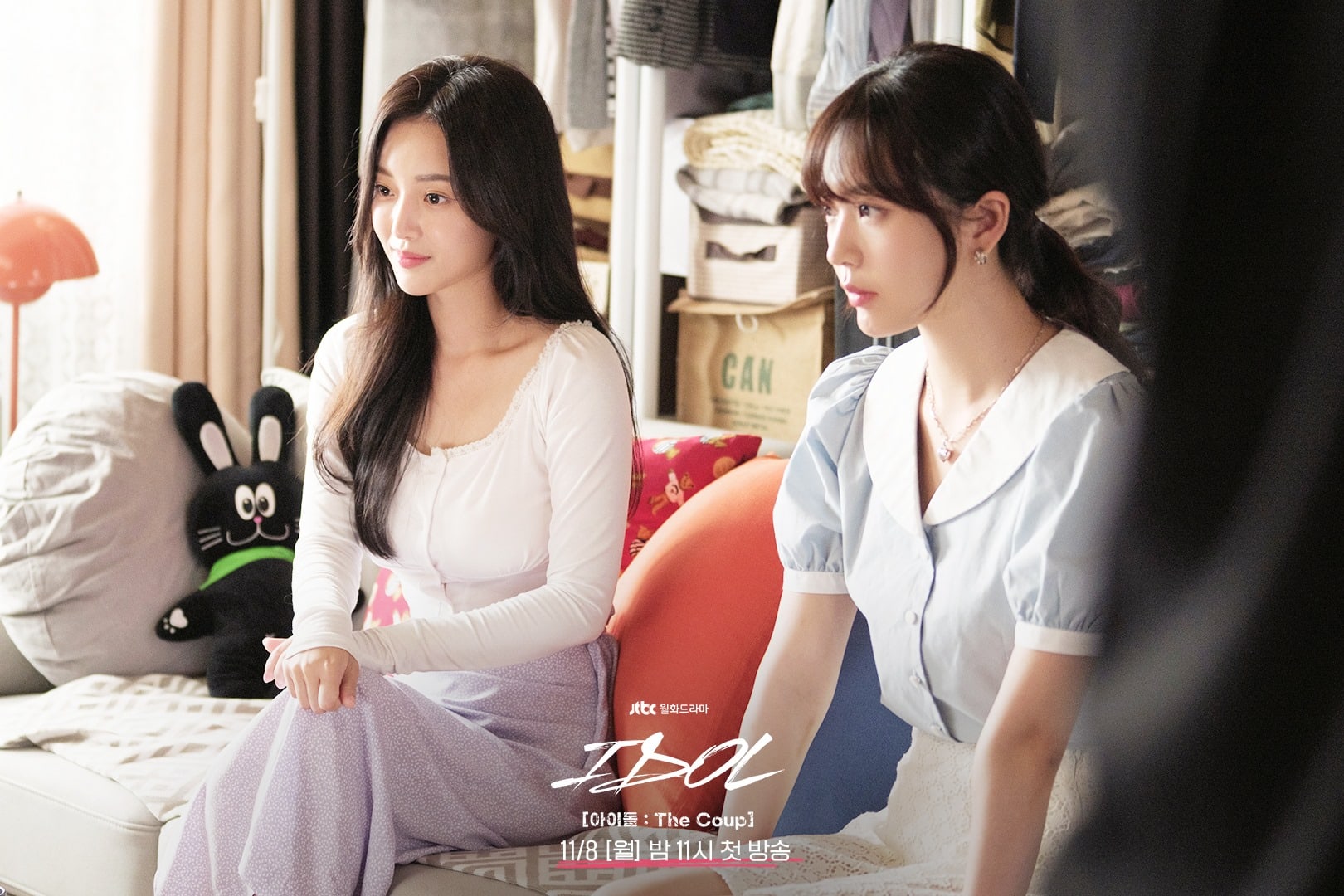 “IDOL: The Coup” marks Green’s very first drama, and she revealed that she had been extremely nervous before meeting the other Cotton Candy members. “To be honest, I was really nervous and worried,” she confessed. “But [the other members] were so considerate of me in helping me adjust well [to filming] that I’ve now become a lot more relaxed. I think we’ve developed a relationship where we can now communicate even without words, which makes me really happy.”

Finally, Han So Eun asked viewers to look forward to the upcoming drama and each of their characters. “We’re working hard to showcase each character’s distinct individuality and play up those strengths,” she remarked. “I think viewers will fall for Cotton Candy right away. I hope you’ll look kindly on us.” 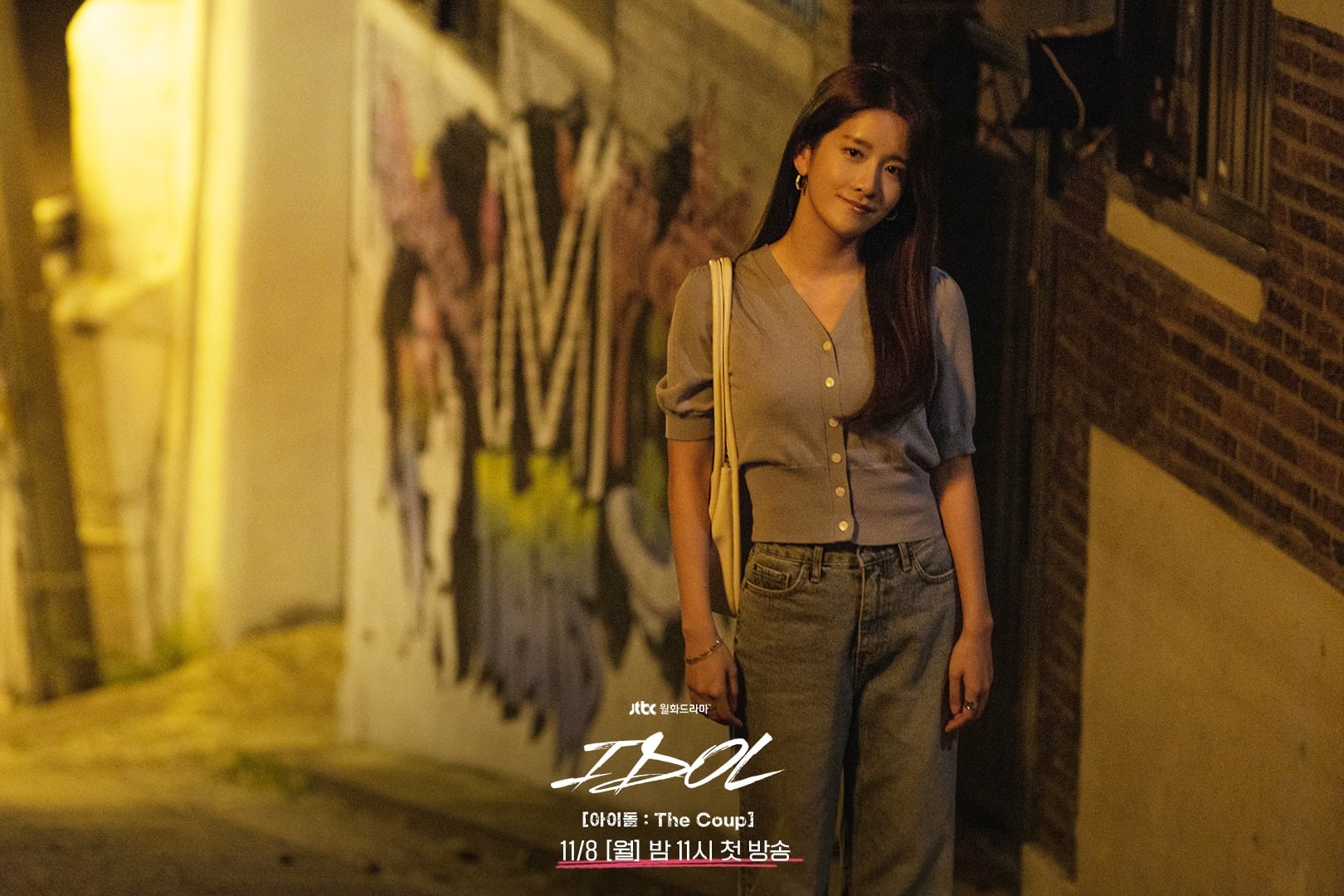 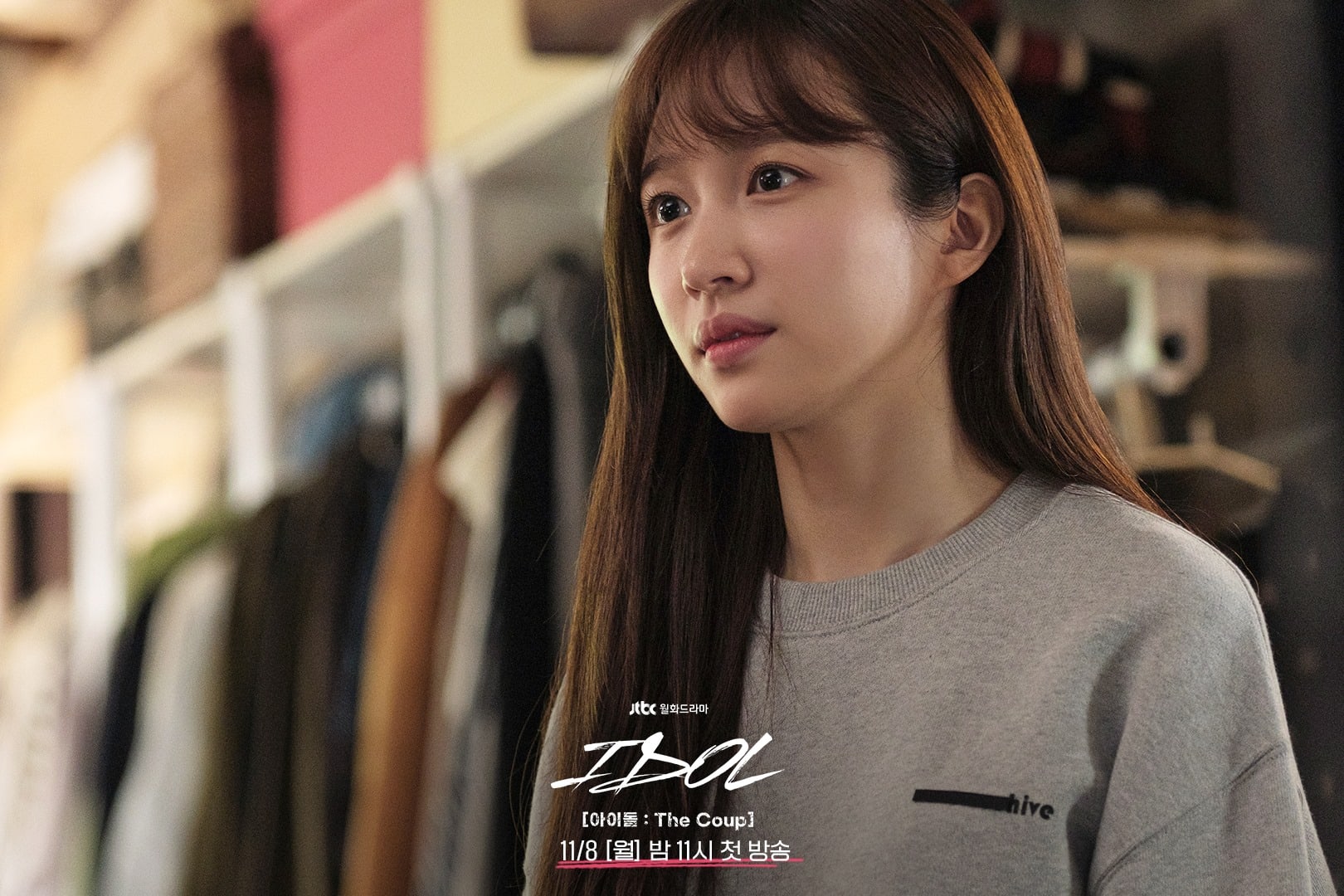 “IDOL: The Coup” will premiere on November 8 at 11 p.m. KST. Check out a teaser for the drama here!

In the meantime, watch Hani in her latest drama “You Raise Me Up” with subtitles below: