The winners of the 2021 Korean Popular Culture & Arts Awards have been announced!

The Korean Popular Culture & Arts Awards are government prizes that recognize the work of artists in various fields who have contributed to the development of popular culture. This year’s winners were broadcast in an online ceremony on October 28 that was held at the National Theater of Korea with former announcer Jang Ye Won and actor On Joo Wan as MCs.

Youn Yuh Jung, who made history when she became the first Korean actress to win at the Academy Awards and recently made TIME’s list of the 100 most influential people of 2021, was awarded the Geumgwan Order of Cultural Merit (First Class). This is the highest order of merit among the cultural awards and it was the first time that this honor has been awarded to an actor.

Youn Yuh Jung, who is filming abroad, sent in a video message saying, “I’m very sorry and regretful that I couldn’t attend such an honorable ceremony. Over the past few days, I’ve thought about what a ‘order of merit’ means. To me, orders of merit are given to those who fought for the country in times of danger or war, or those who sacrificed themselves for the sake of others. All I did was do my work on my own, so I wondered if I could receive such an award.”

She continued, “But it means that our country has become a good place to live if we can receive orders of merit for the arts and not just for war. I will think of this award as being given for the many years of work that I’ve put in and receive it gratefully. I’ve heard that I’m the first [actor to receive a Geumgwan Order of Cultural Merit], so I hope that from now on, many people like me will be able to receive it as well.” 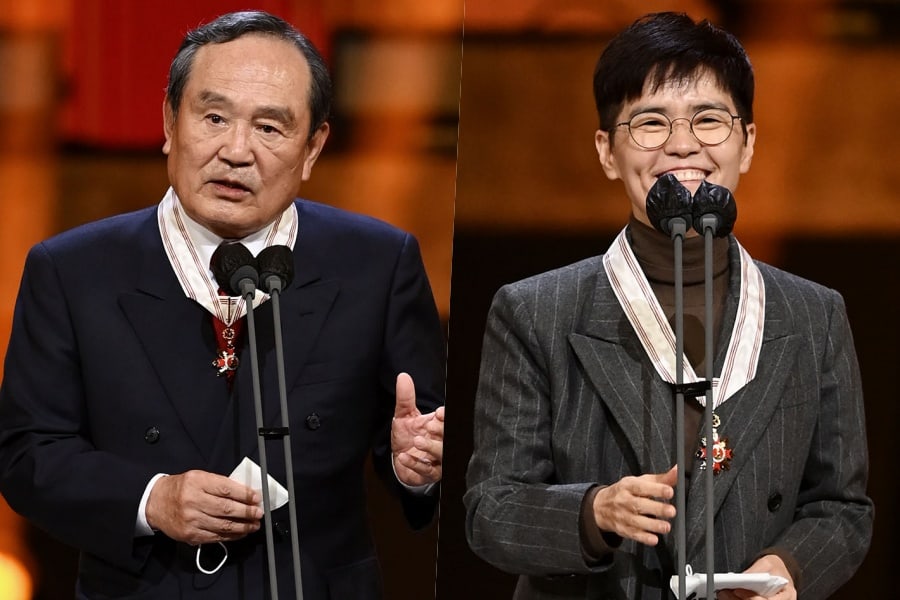 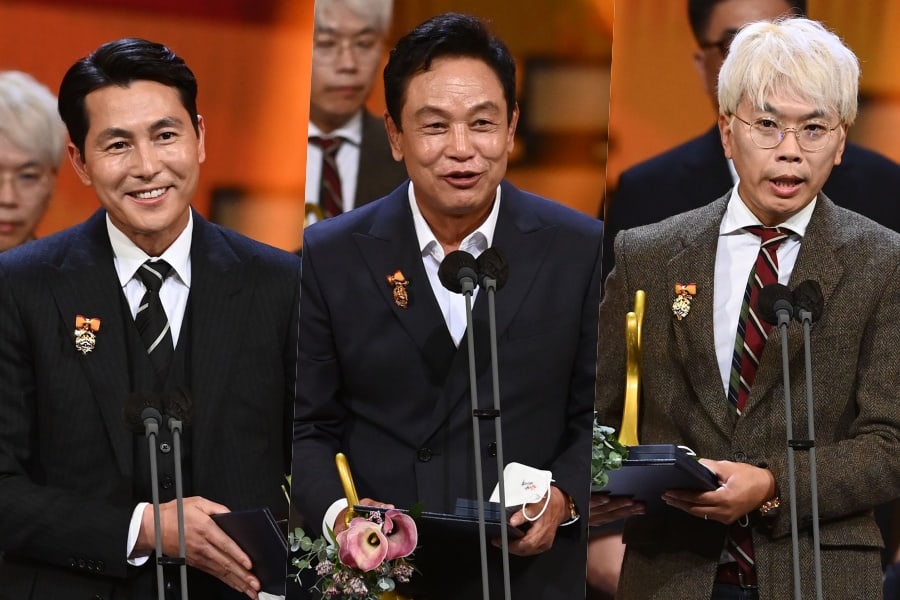 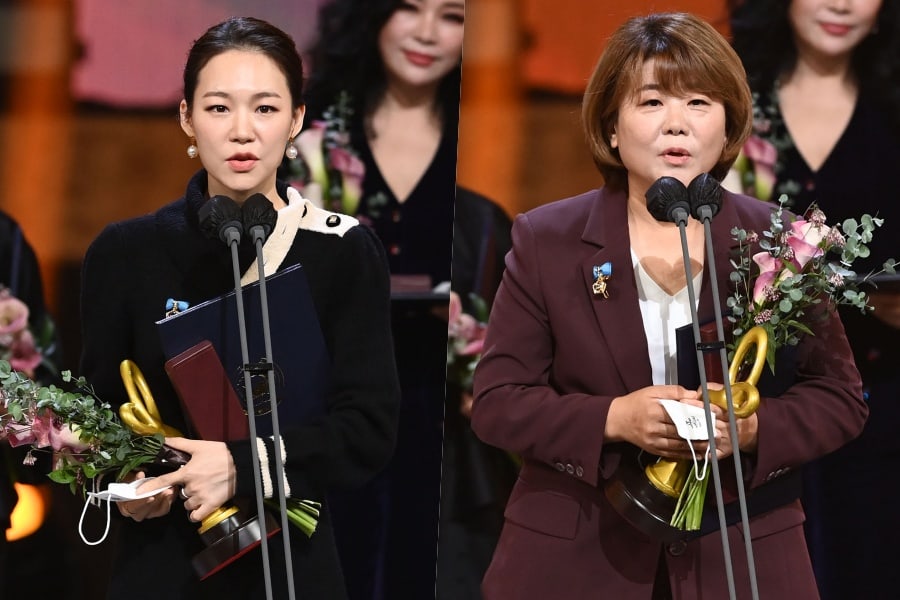 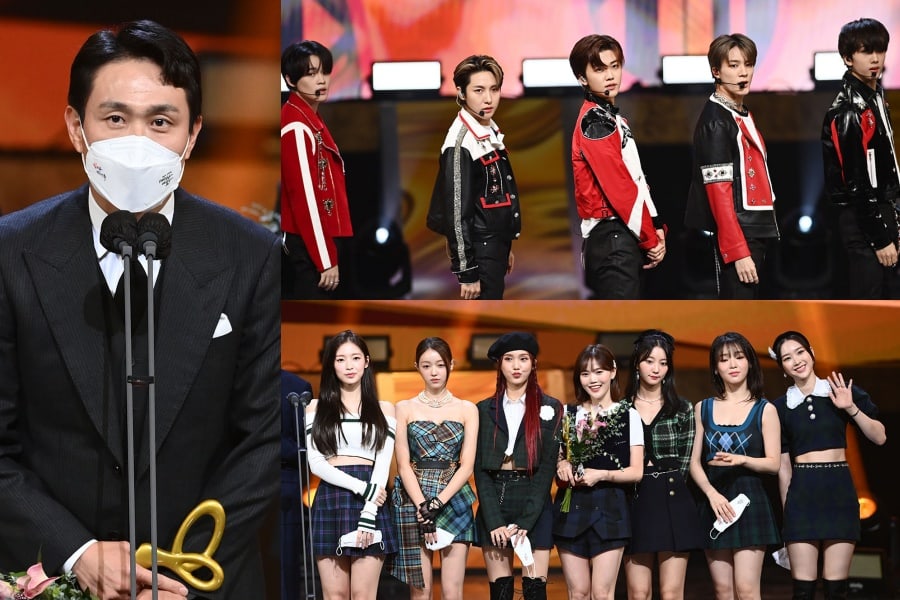 Watch Youn Yuh Jung and Jung Woo Sung in the movie “Beasts Clawing at Straws” below!