“Secret Royal Inspector & Joy” is a historical comedy drama starring Taecyeon as Ra Yi Eon, a young gourmand who is appointed a secret royal inspector (a government official who travels undercover to local provinces to inspect them) against his will. Kim Hye Yoon co-stars as Kim Jo Yi, a divorced woman searching for happiness, who winds up joining forces with Ra Yi Eon to uncover corruption.

The newly released stills share a glimpse of Ra Yi Eon’s and Kim Jo Yi’s completely different lives. First off, Ra Yi Eon is 99 percent satisfied with his life. After work, he stops by the market and searches for ingredients for dinner. His face is lit up with a bright smile, and he looks happy and relaxed. One photo makes viewers laugh with his silly pose as he adds seasoning to the skillfully minced meat. Another photo showcases his passionate side, piquing curiosity about his life before he became a secret royal inspector. How will his new job bring meaning to his lazy life that is lacking one percent? 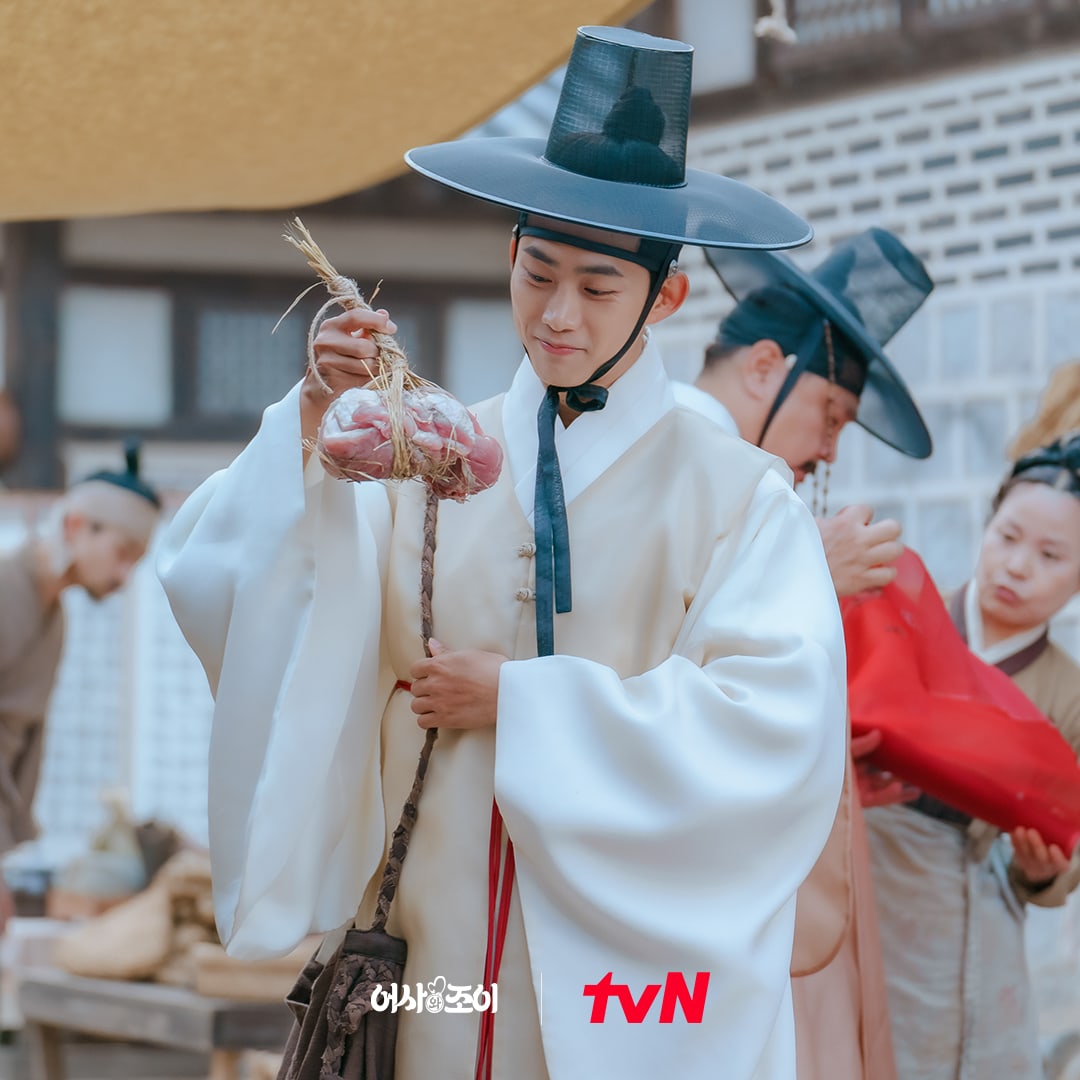 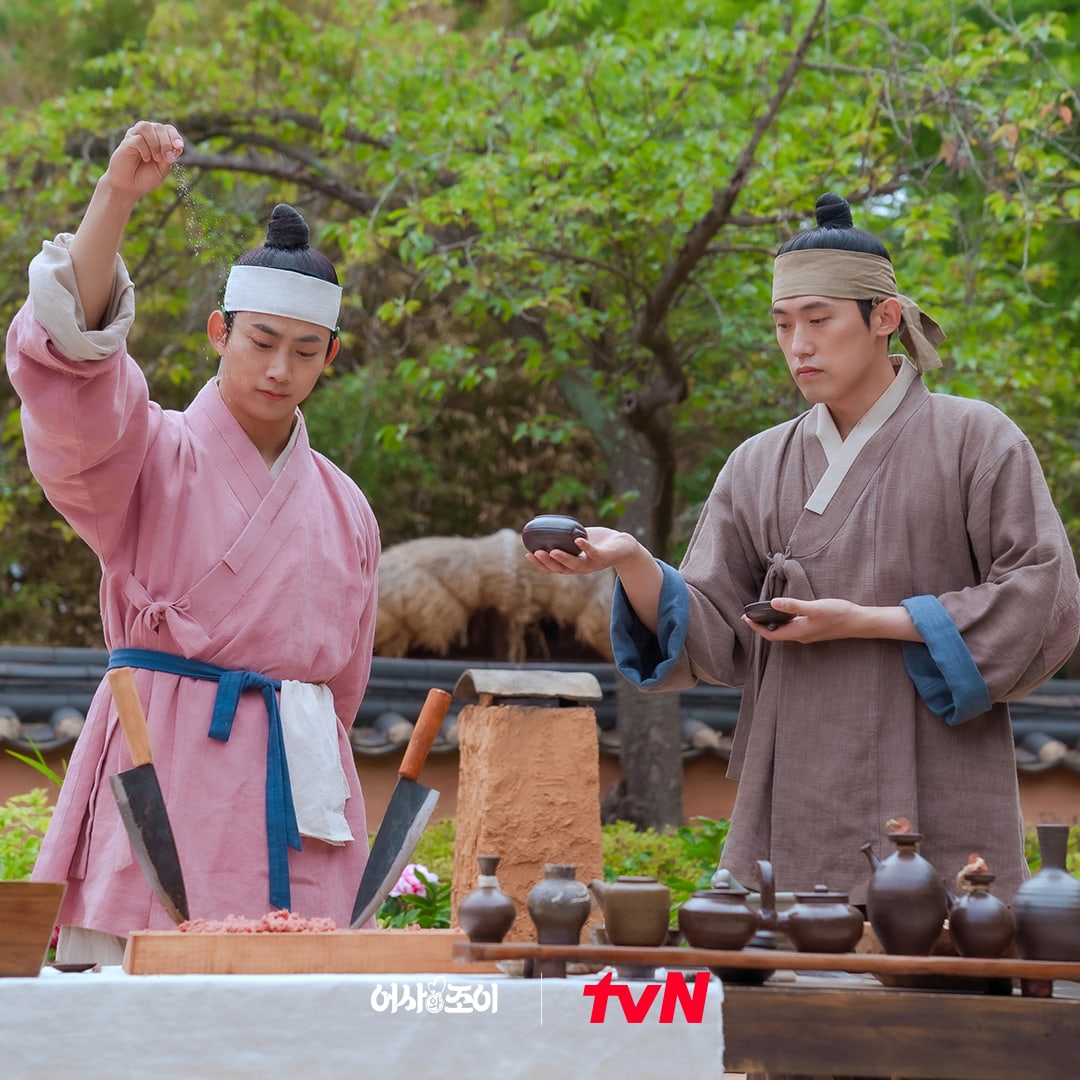 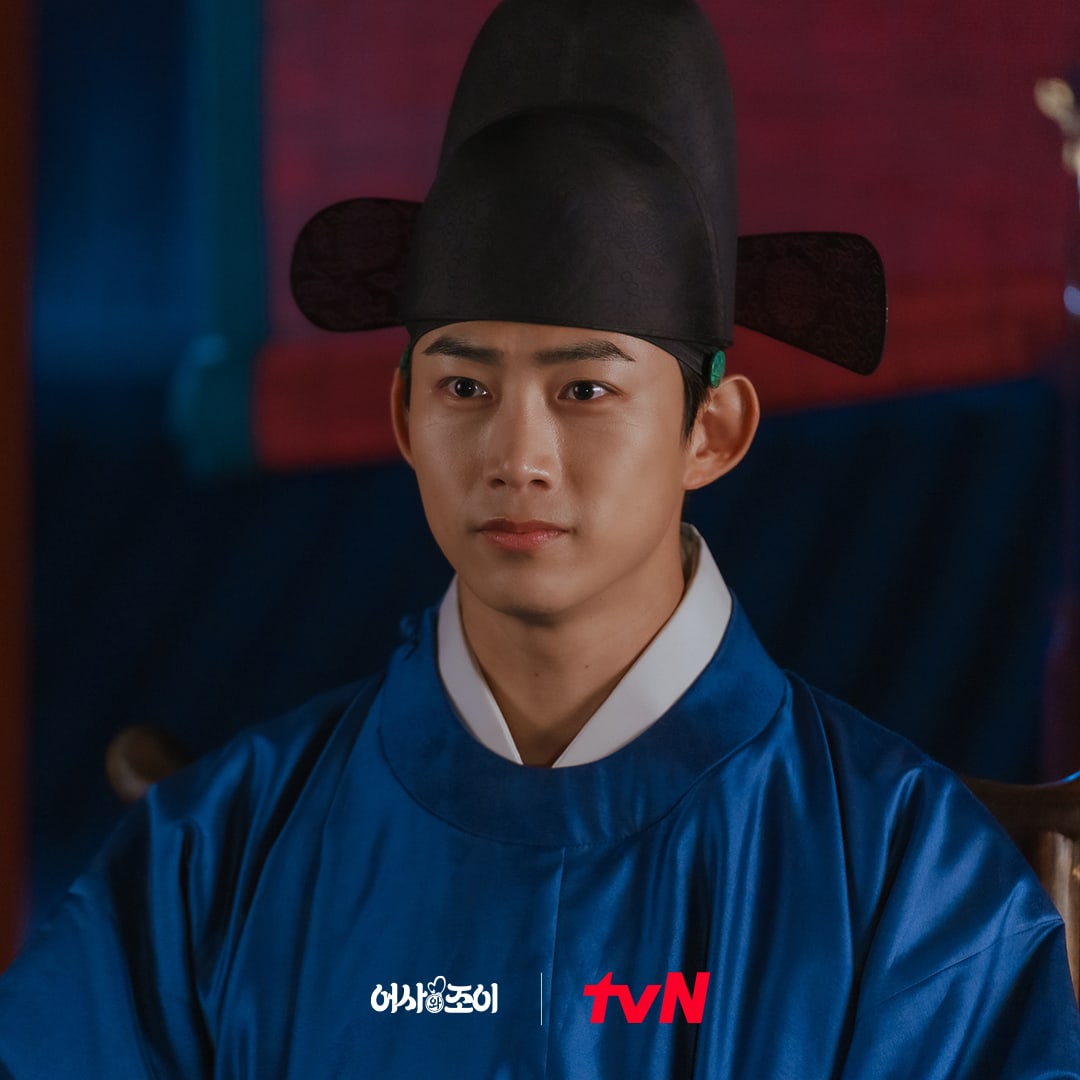 On the other hand, Kim Jo Yi is very unhappy with her life. She is in an unwanted marriage, and her mundane life is nothing but lackadaisical. In the photos, she’s spotting doing various chores like laundry. Although she does best with her given life, one day, she decides not to put up with it anymore. In order to regain her lost freedom, she will go through all sorts of obstacles. One still shares a glimpse of her standing bravely in the middle of a government office as she expresses her intention to live her own life. It will be intriguing to witness her divorce process and the way she will gain wings after she meets Ra Yi Eon. 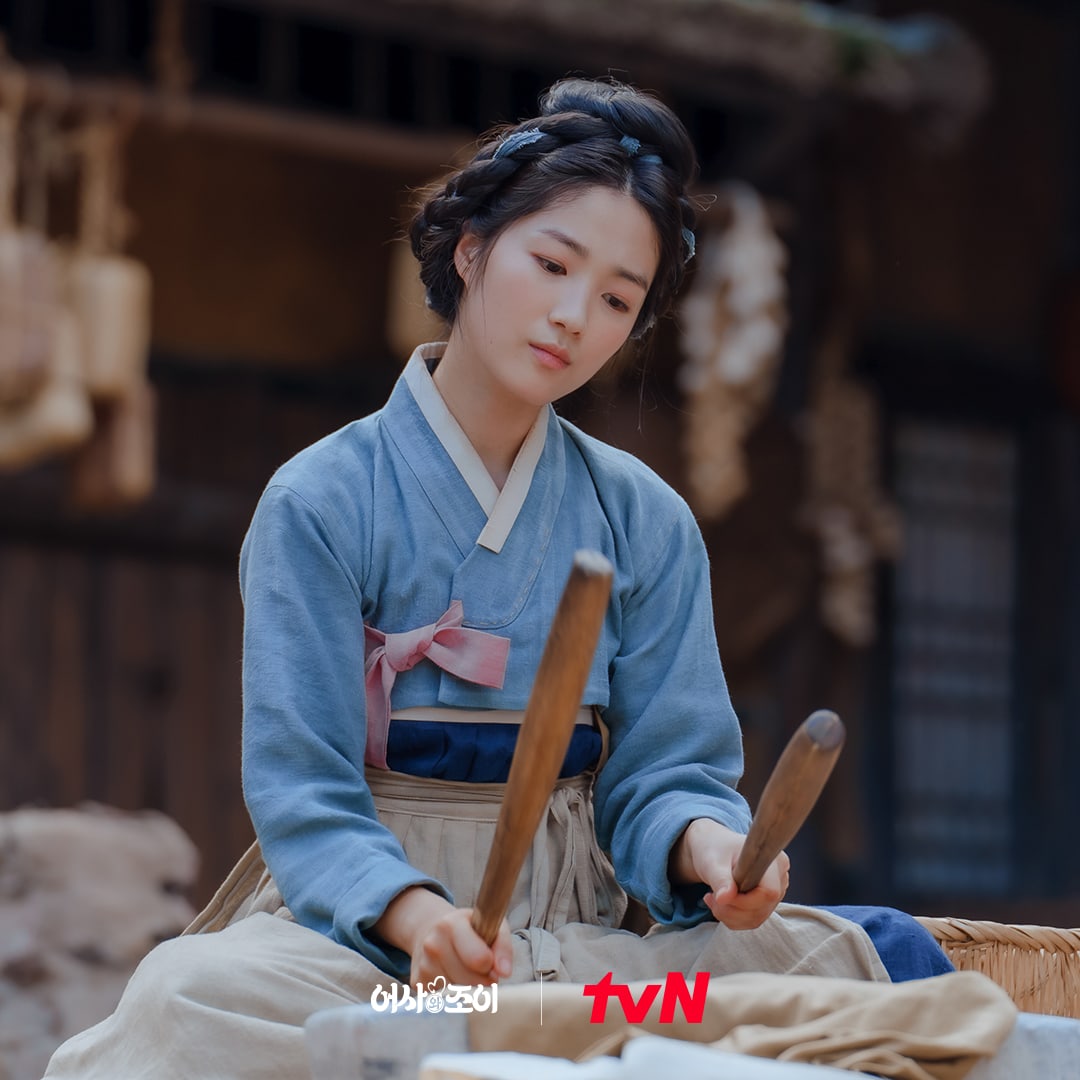 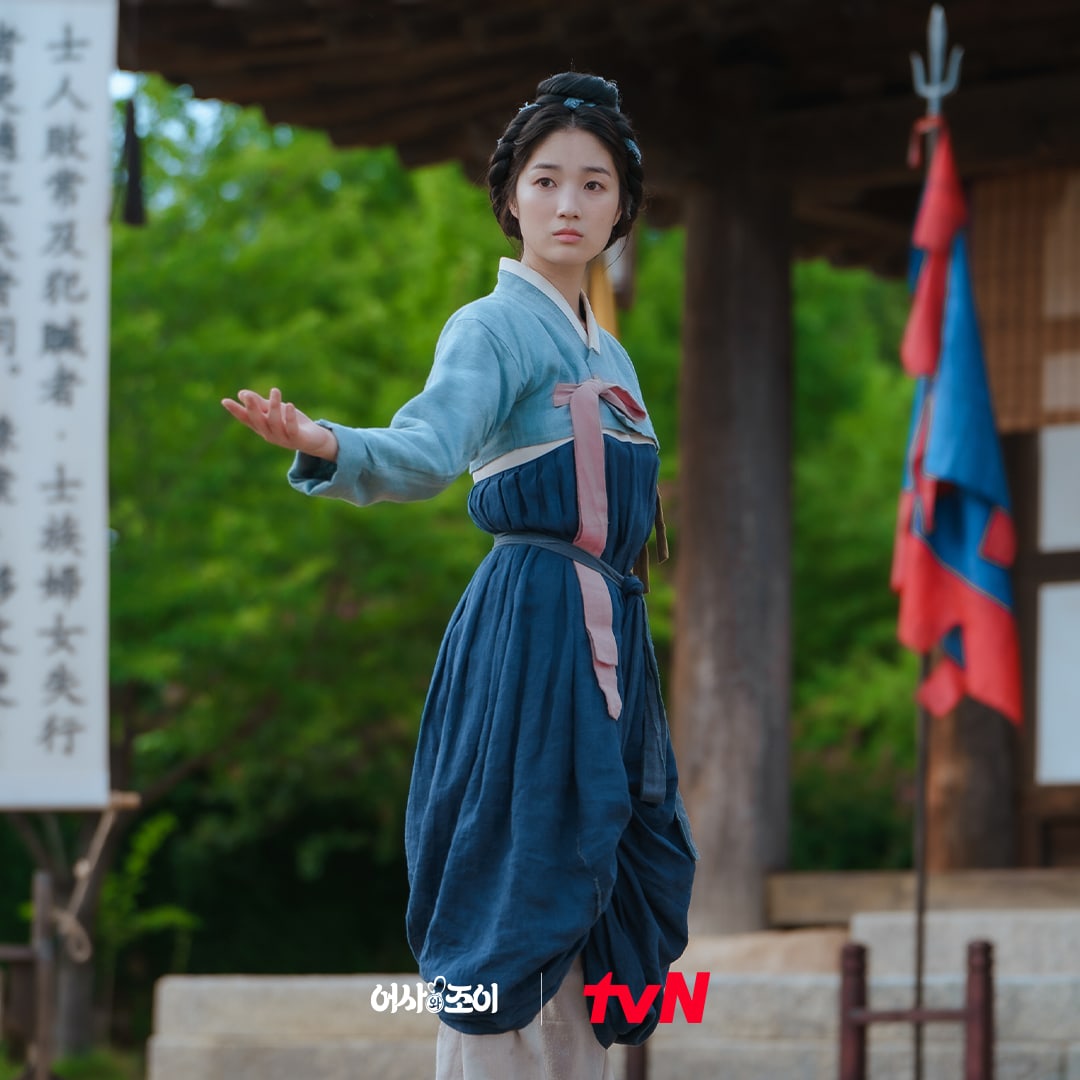 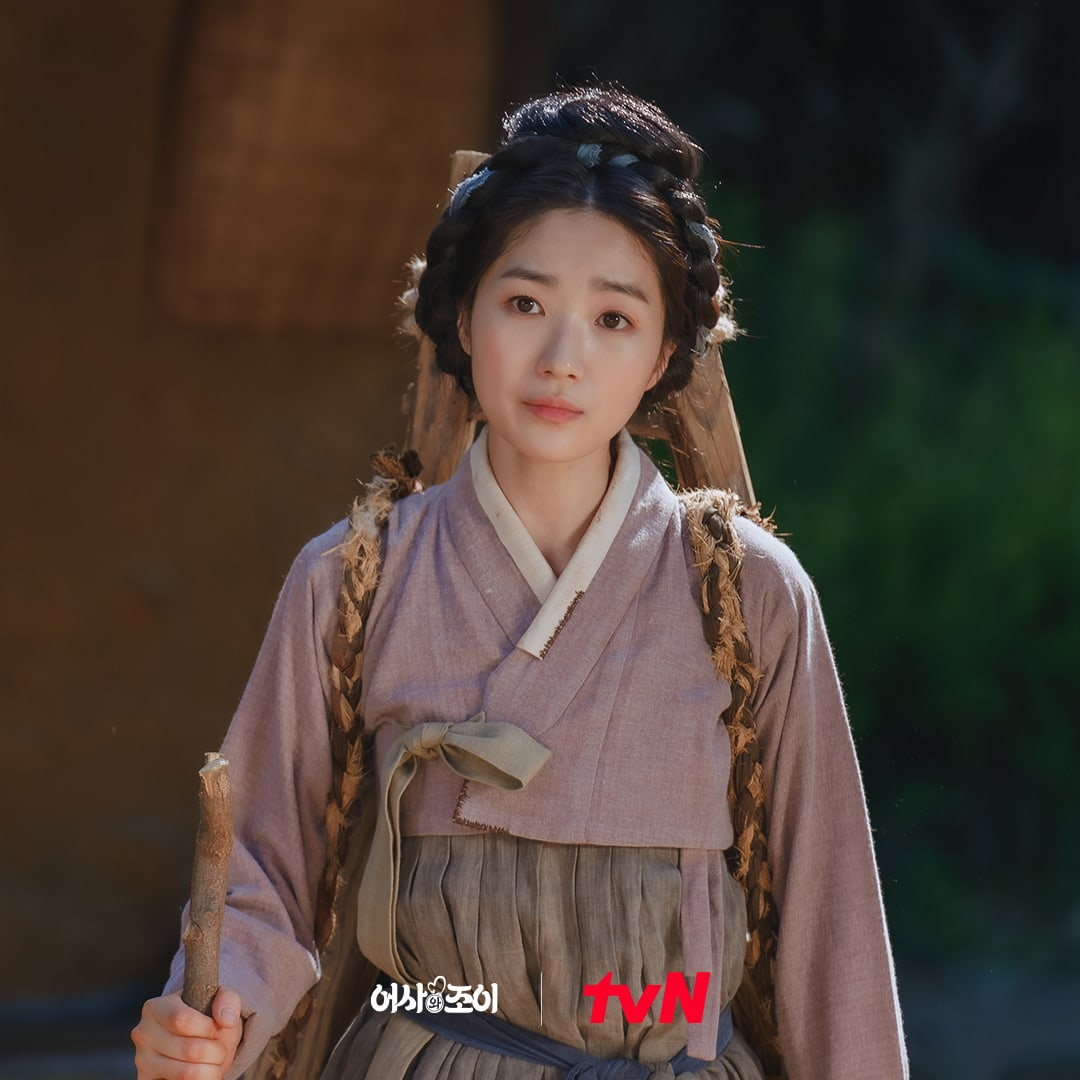 The drama’s producers commented that Ra Yi Eon and Kim Jo Yi, who have dissimilar lives, are like different species to each other. They added, “The process of the two characters, who are on quarreling terms, as they gradually permeate each other will bring joyous laughter and special excitement.”