Disney+ has shared a glimpse of the script reading for its upcoming original series “Moving”!

Based on the webtoon of the same name by Kang Full, “Moving” is a new superhero action drama about teenagers with hidden superhuman powers and their parents who, unbeknownst to them, harbor a painful secret from their past. They eventually team up to battle powerful dark forces that threaten multiple generations across different eras.

Jo In Sung will be starring as Kim Doo Shik, a veteran agent with the ability to fly, while Han Hyo Joo will star as Lee Mi Hyun, a hero with superhuman senses. Ryu Seung Ryong will play Jang Joo Won, who is unable to feel pain and has regenerative powers that allow him to recover quickly from an injury.

Cha Tae Hyun will play Jeon Kye Do, who can create electricity at will, while Kim Sung Kyun will play Lee Jae Man, who possesses superhuman speed and strength. Ryu Seung Bum will play Frank, a mysterious figure chasing down the protagonists, and Kim Hee Won will play Choi Il Hwan, a teacher who is hiding a special superpower that no one knows about. FInally, Moon Sung Geun will play Min Yong Joon, a character shrouded in mystery behind powerful forces.

At the script reading, which was held in August, Ryu Seung Ryong remarked, “I’m excited, delighted, and honored to be part of such a great project. I’m especially looking forward to working together with such amazing cast and crew members. Please give us a lot of interest, anticipation, and support.” 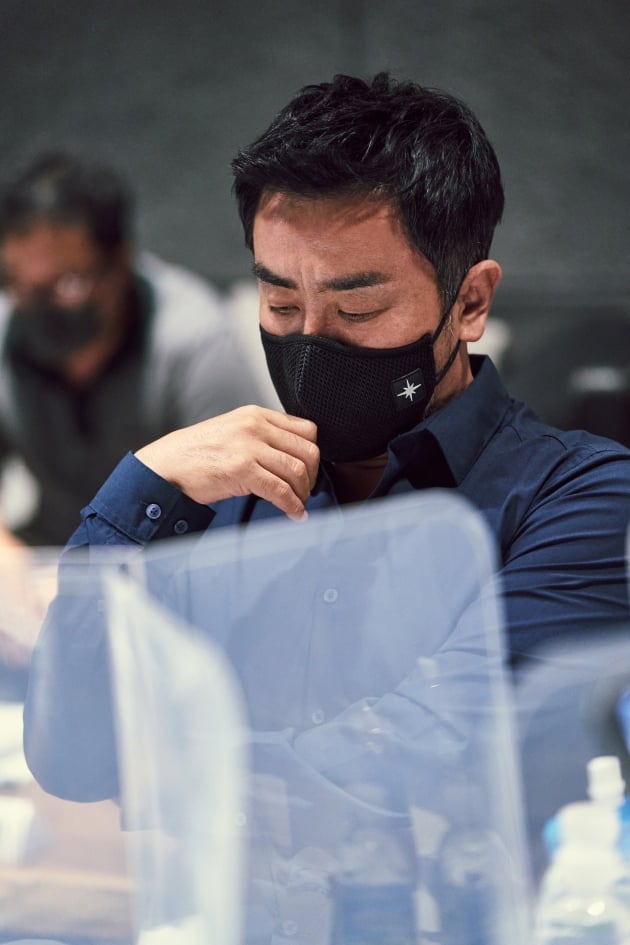 Meanwhile, Han Hyo Joo commented, “Through ‘Moving,’ I was able to meet many great people, and it’s an honor to be a part of this cool universe created by writer Kang Full. I think we’ll be able to create a drama of a genre that hasn’t been seen before in Korea. I’ll work my hardest, so I hope people will show a lot of interest [in the drama].” 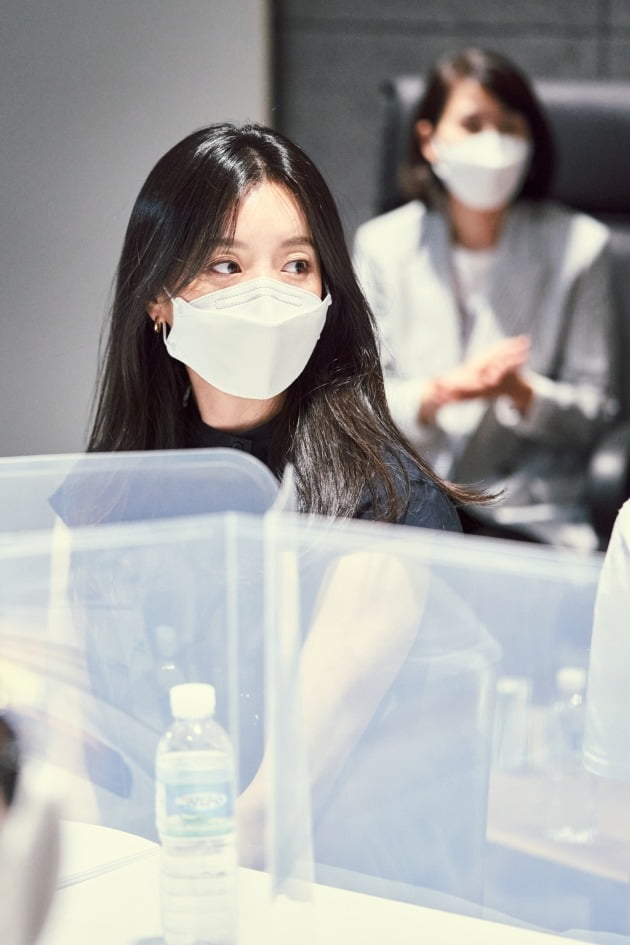 Finally, Jo In Sung chimed in, “I really enjoyed reading the original webtoon, and I thought its unique universe was really beautiful. I feel like it’s a story to which the entire world will be able to relate. At any rate, I’ll work hard to prepare, so I hope people will really enjoy watching it.” 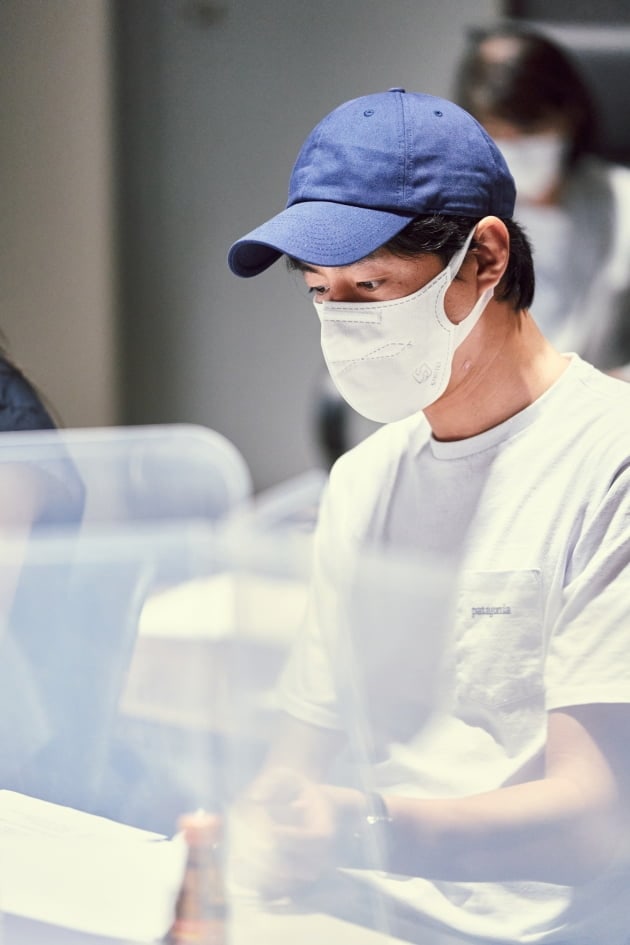 “Moving” is currently slated to premiere in the second half of 2022.

In the meantime, watch Jo In Sung in his recent hit film “Escape from Mogadishu” here…

…and Cha Tae Hyun in “Police University” below!