Get ready for a sweet date to turn sour on the next episode of “Yumi’s Cells”!

On the previous episode of the drama, Goo Woong (played by Ahn Bo Hyun) began to feel insecure about his living situation. For the sake of his pride, he decided to tell Yumi (Kim Go Eun) that he planned to move out of her apartment, which left her feeling shocked and heartbroken as she wondered if his sudden decision was because she had broached the subject of marriage.

Despite this stumbling block in their relationship, the couple remains as in love as ever: in new photos from the drama’s upcoming episode, Yumi and Goo Woong seem to be back on track as they happily hold hands on a date. 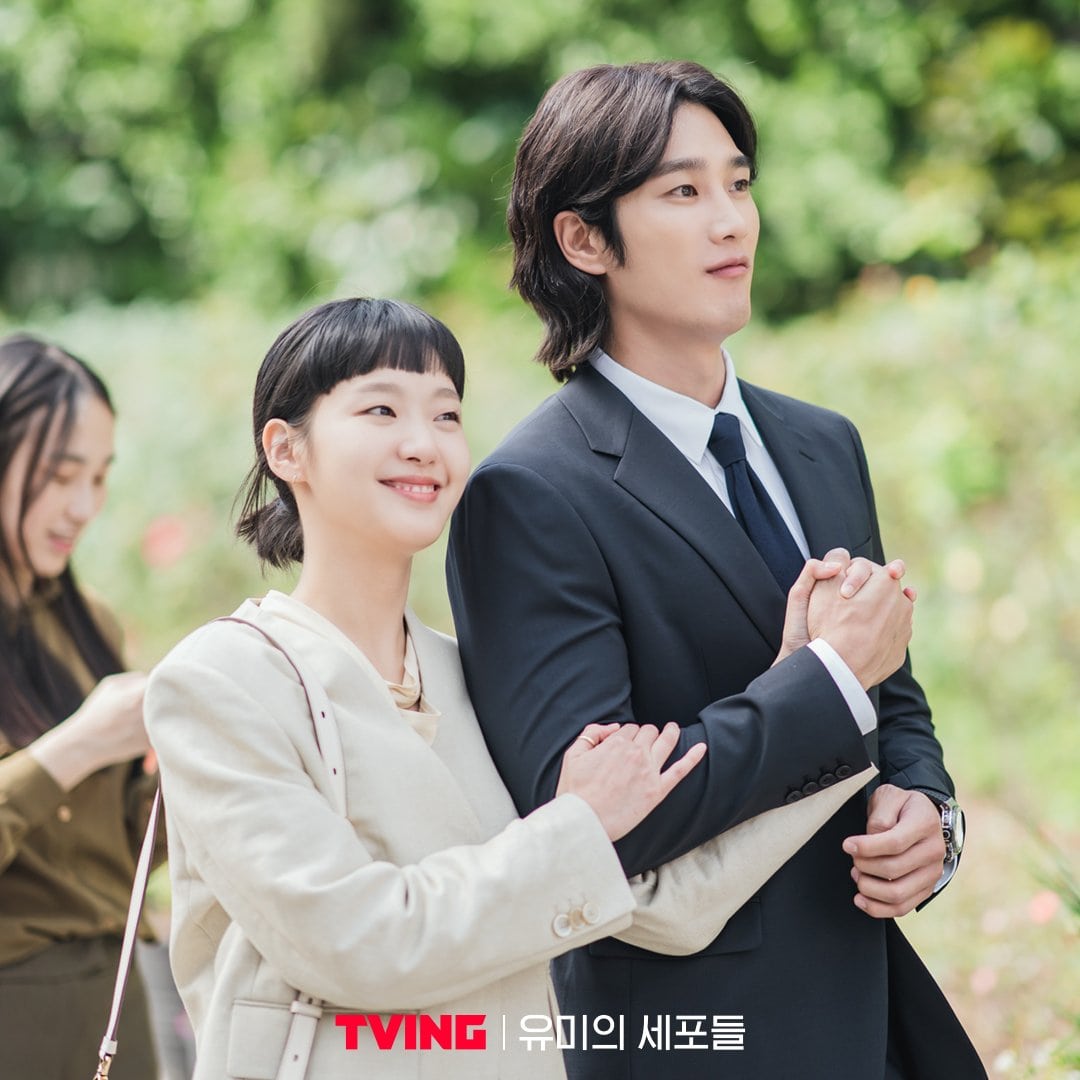 However, what started out as a heartwarming date soon takes an unexpected turn for the worse. The next photos show Yumi looking devastated, and Goo Woong seems startled when she eventually confronts him about what’s gotten her so upset.

Another photo captures the couple on a different day, standing an ominous distance apart as they share a tense conversation. 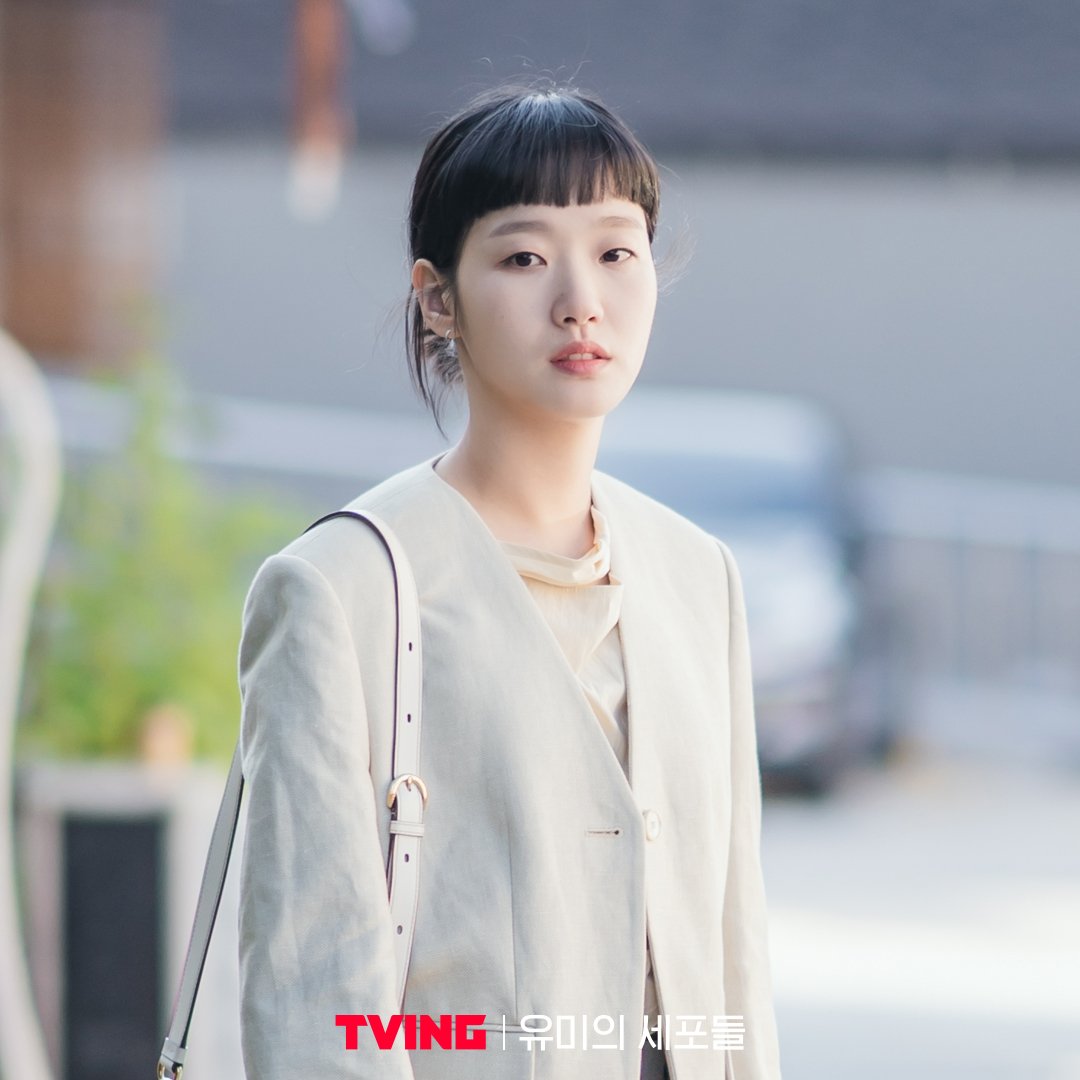 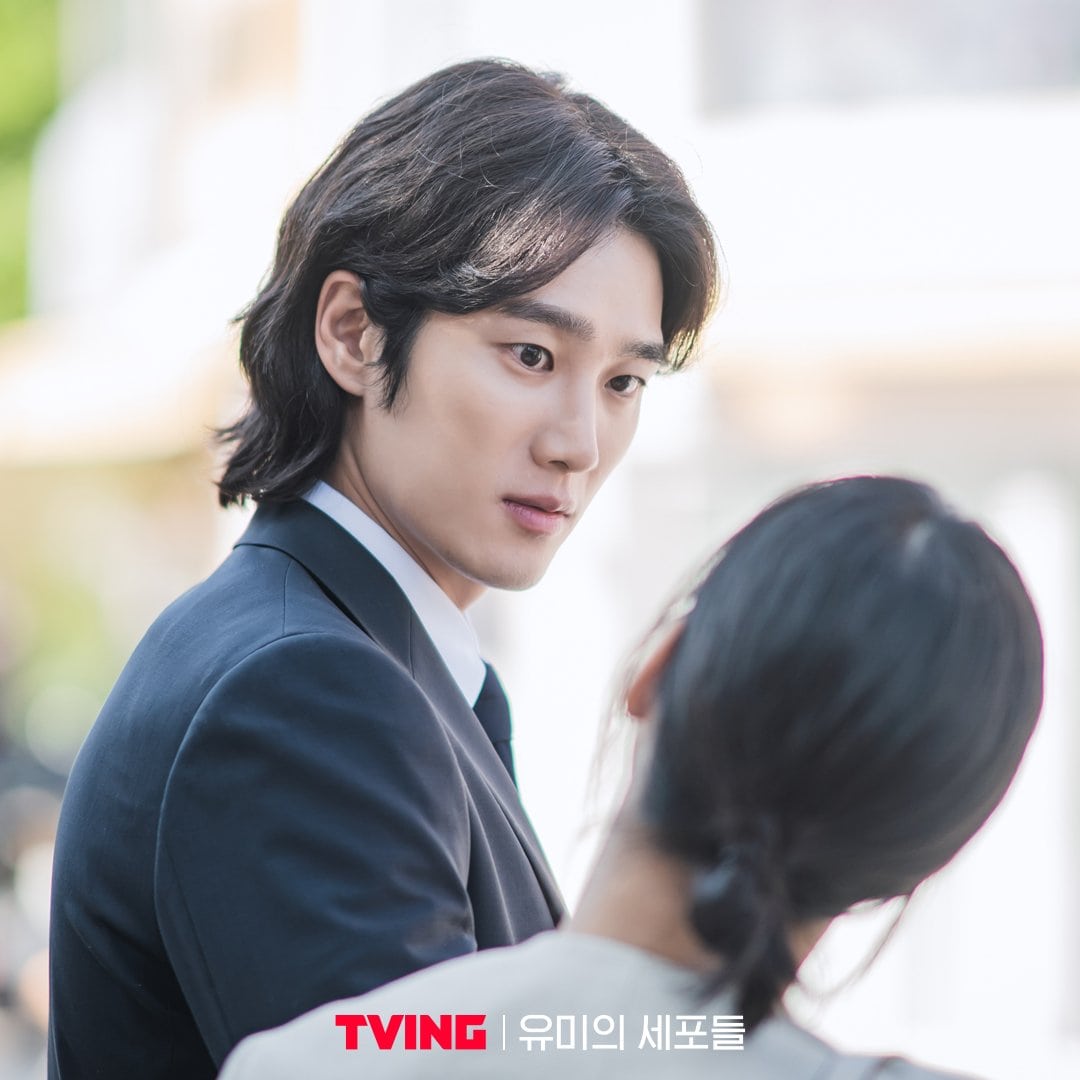 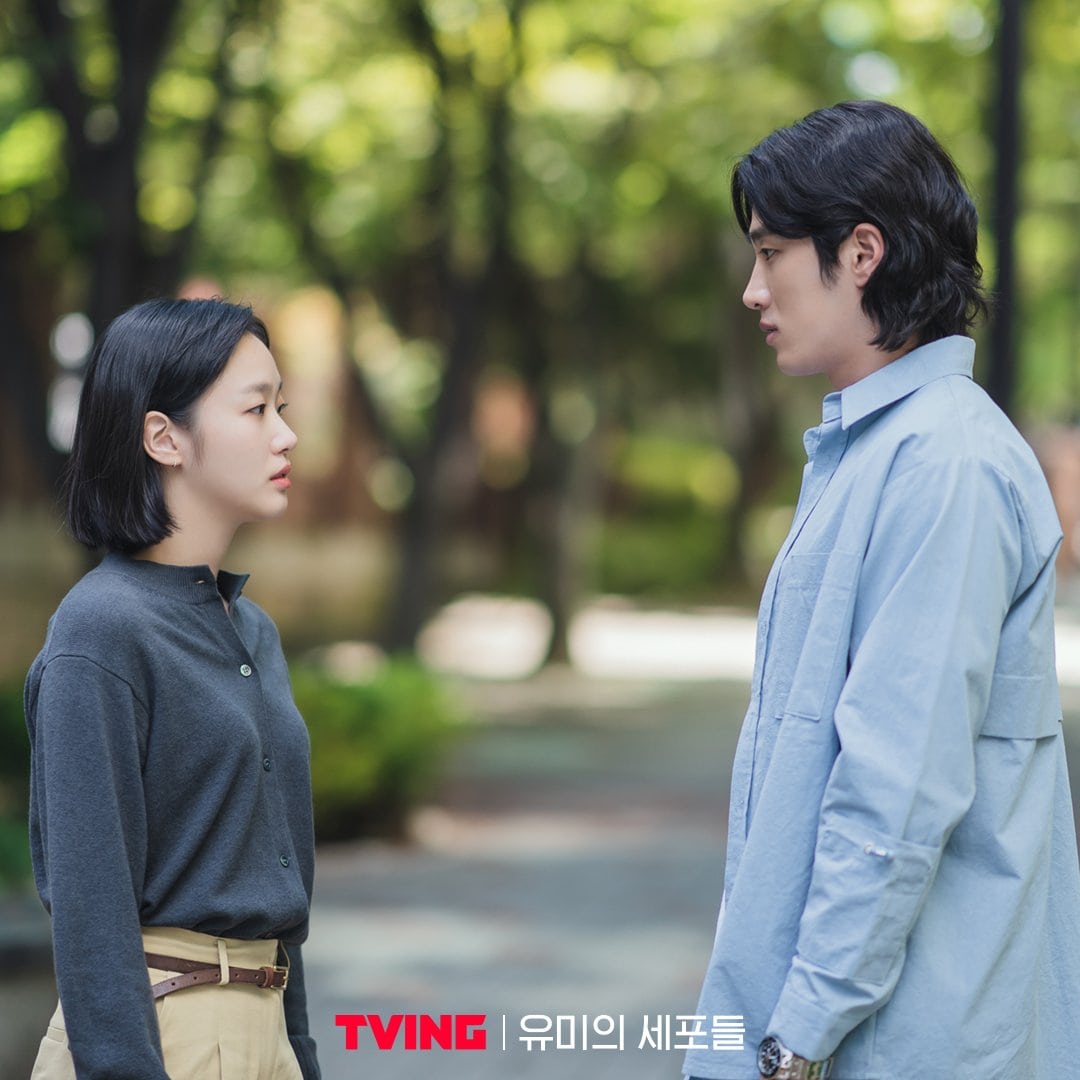