Crayon Pop’s Choa is getting married!

On October 29, Happy Married Company officially announced, “Choa will be holding her wedding on December 25 at an undisclosed location in Seoul.”

Choa’s fiancé, whom she first met three years ago through an acquaintance, is an entrepreneur six years older than her.

Choa romantically revealed, “As soon as I met him, I felt like I had met the ideal man of my dreams that I had always pictured. He’s easy to talk to, and we share similar values, so I thought from the beginning that I wanted to marry him. As we dated, I became even more certain [that he was the one] because of his work ethic and thoughtful, considerate personality.”

She added, “Although it still hasn’t really kicked in [that I’m getting married], I feel safe and secure just knowing that I now have a companion with whom I’ll be spending the rest of my life.”

When asked about her plans for her post-marriage activities, Choa replied, “Just like now, I plan to pursue a wide variety of activities including YouTube, performances, and my work as a reporter. I’m also planning a project album for sometime in the first half of next year.”

Finally, Choa expressed her gratitude to her fans by remarking, “I think it’s because of my fans who have always stayed with me and unchangingly supported me for almost 10 years, starting from my debut with Crayon Pop, that I’m where I am today. I won’t forget these feelings of gratitude and will always keep them engraved in my heart. After I get married, I will take even more responsibility and repay my fans by being even more active with a wider variety of promotions.” 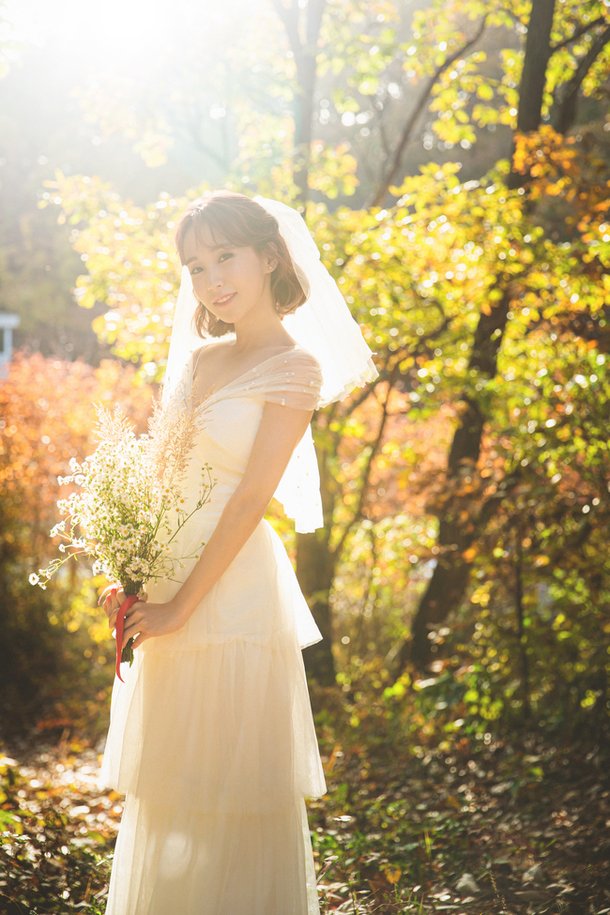 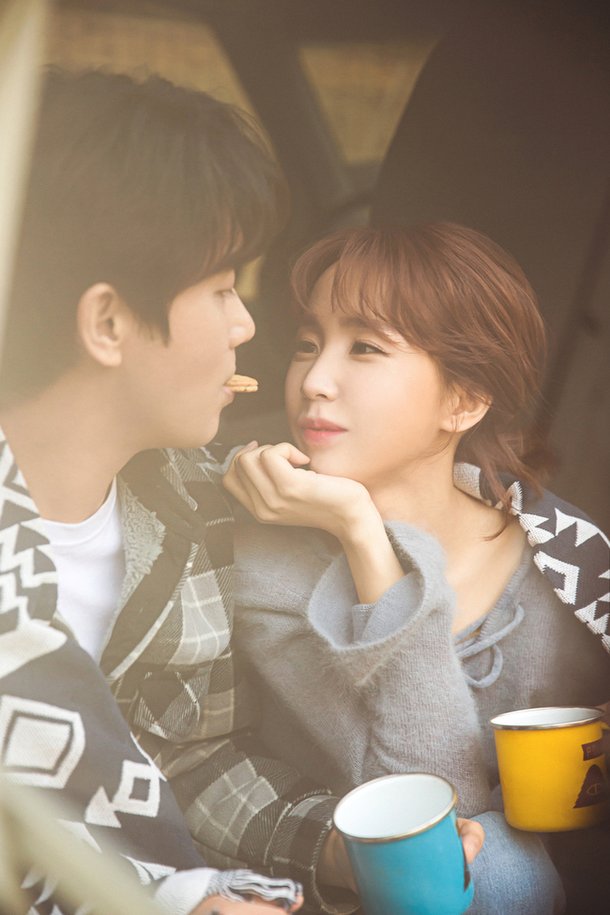 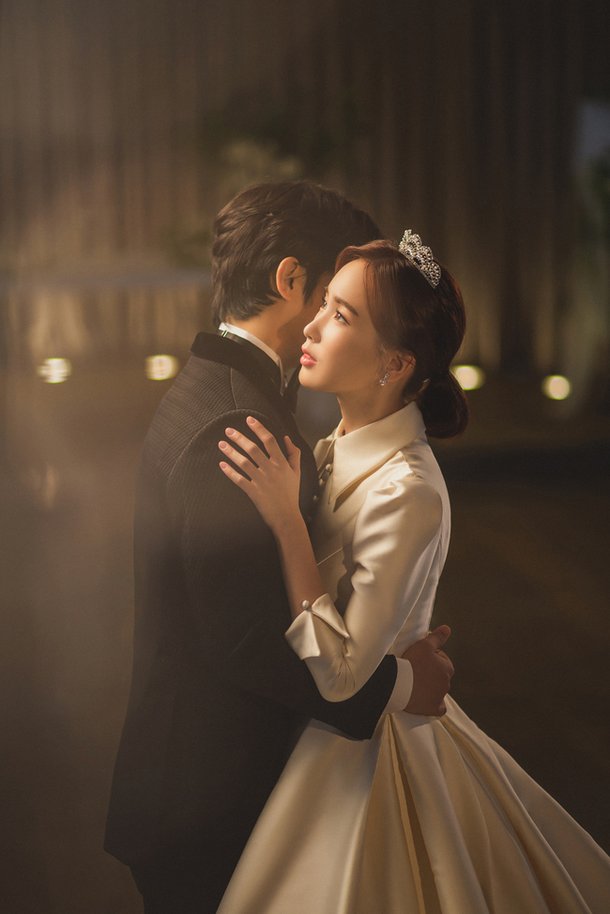 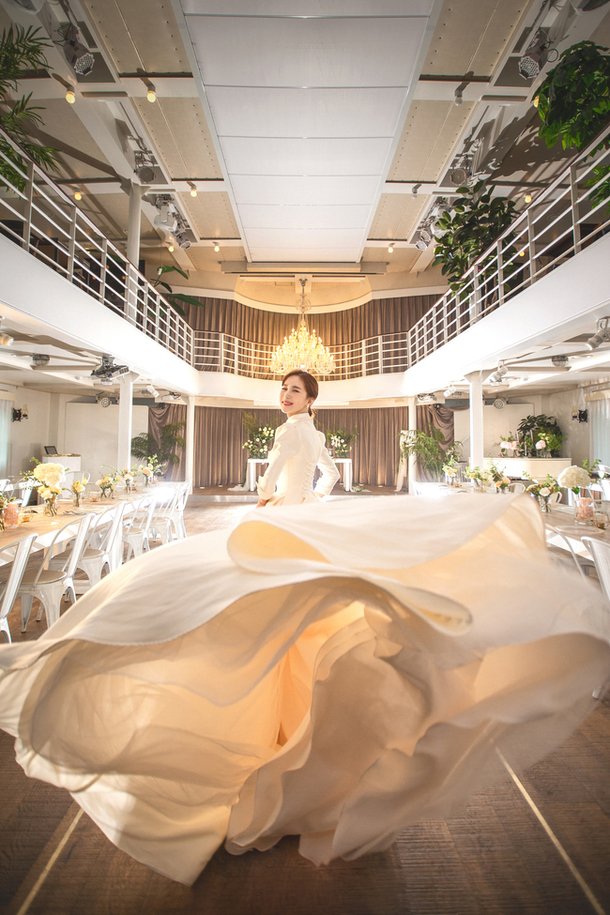 Crayon Pop
Choa (Crayon Pop)
How does this article make you feel?