The drama shared a peek of Lee Kyu Hyung as Lee Seung Young, Yoon Sae Bom’s colleague. The two have been working together for a long tie since they were rookies, and they are an ace duo that is acknowledged by everyone. The newly released stills show Lee Seung Young’s competent, charismatic nature. Yoon Sae Bom and Lee Seung Young take part in anti-terrorism training, but on this day, they will face a crisis they have never experienced before. 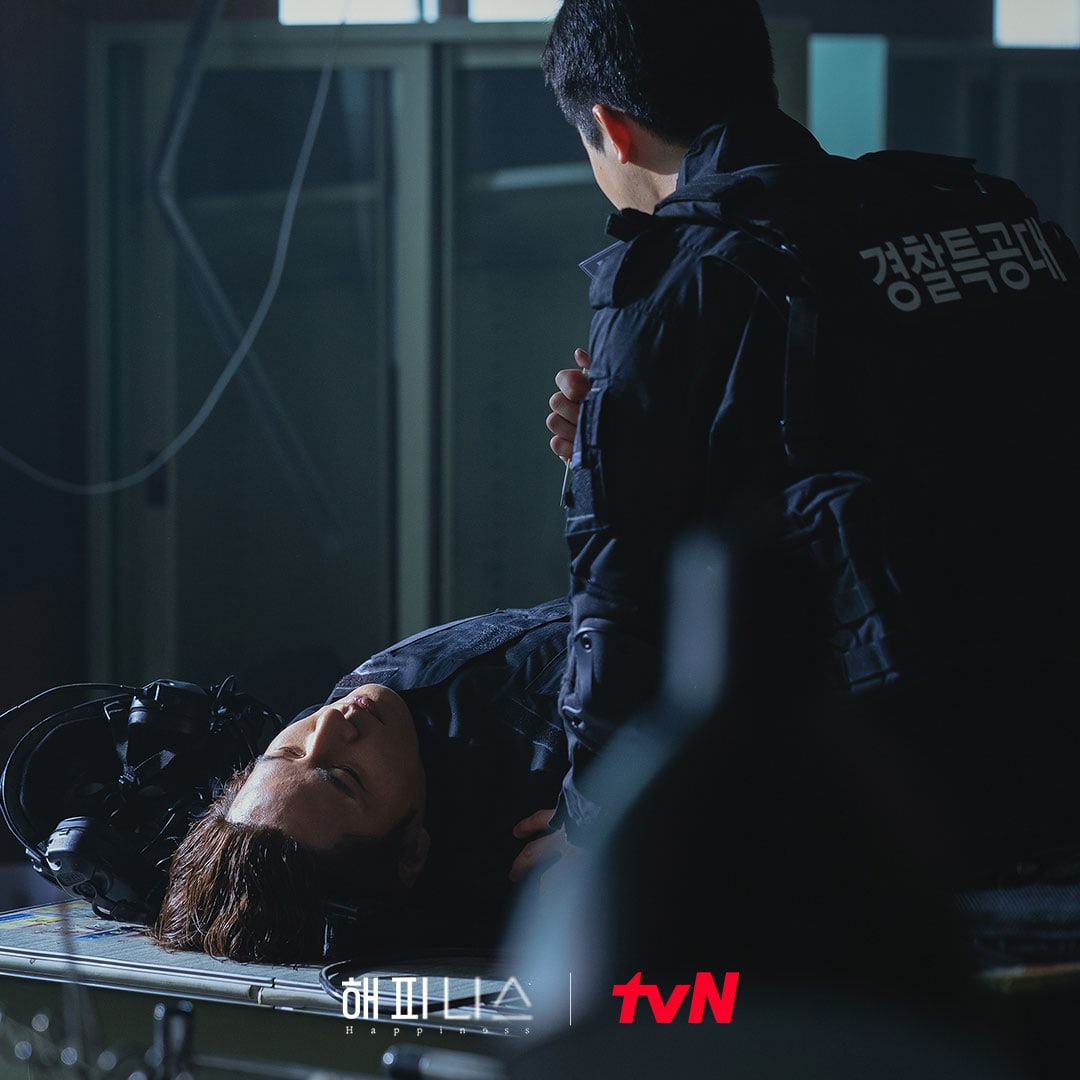 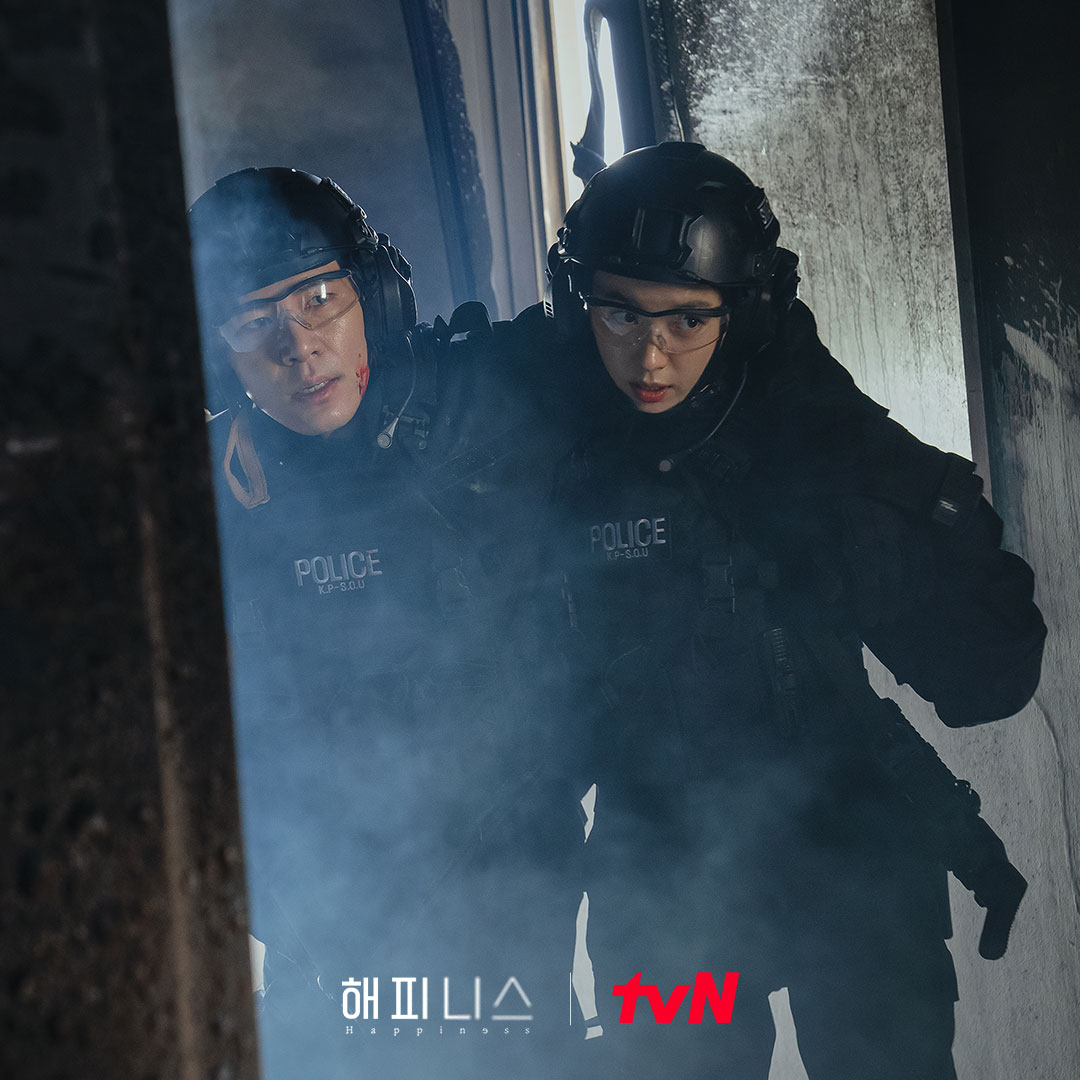 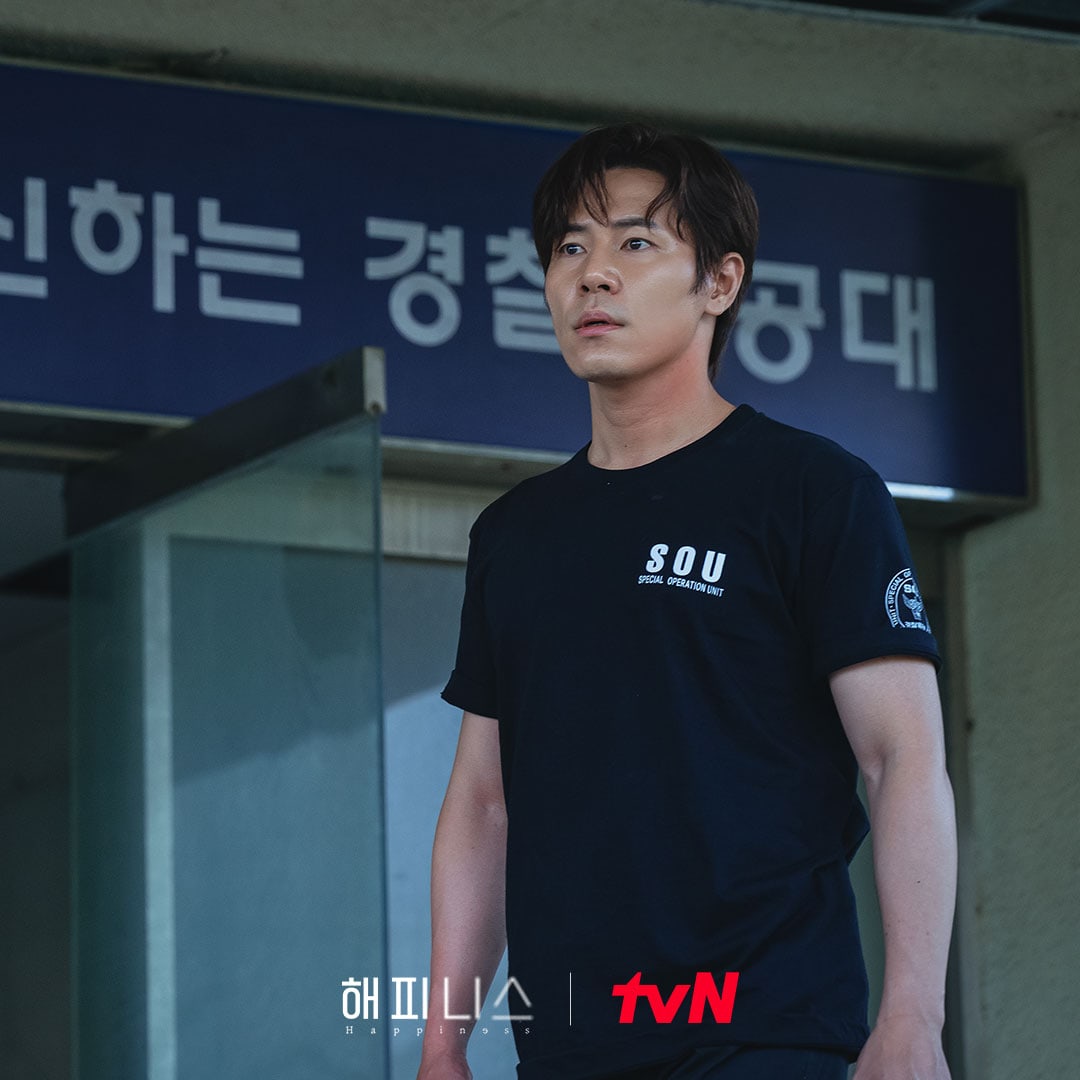 The drama’s producers commented, “You can look forward to Lee Kyu Hyung’s impactful performance that will interestingly open the beginning of the infectious disease crisis. His chemistry and synergy with Han Hyo Joo was also the best. They’ll add more immersion in the beginning of the drama.”

“Happiness” is set to premiere on November 5 at 10:40 p.m. KST and will be available on Viki. Check out a teaser here!

In the meantime, watch Lee Kyu Hyung in “Voice 4“: