SBS’s “One the Woman” shared new stills ahead of the upcoming episode!

Previously on the drama, Jo Yeon Joo and Han Seung Woo learned that Kang Myung Gook (Jung In Ki) was not the real culprit in the arson incident 14 years ago. Moreover, Han Sung Hye (Jin Seo Yeon) did a paternity test between Jo Yeon Joo and Kang Mi Na’s father Kang Jang Soo, and viewers were shocked to find out that their DNAs matched.

Newly released stills depict Jo Yeon Joo and Han Seung Woo going undercover as delivery people for jokbaengi (pig feet and sea snails). The two characters are standing next to a red mailbox and discussing something with serious facial expressions. Jo Yeon Joo is full of curiosity as if she is attempting to find answers to an unresolved question, whereas Han Seung Woo is standing before her with his arms crossed. Why did they dress up as delivery people, and what obstacle will they come across this time? 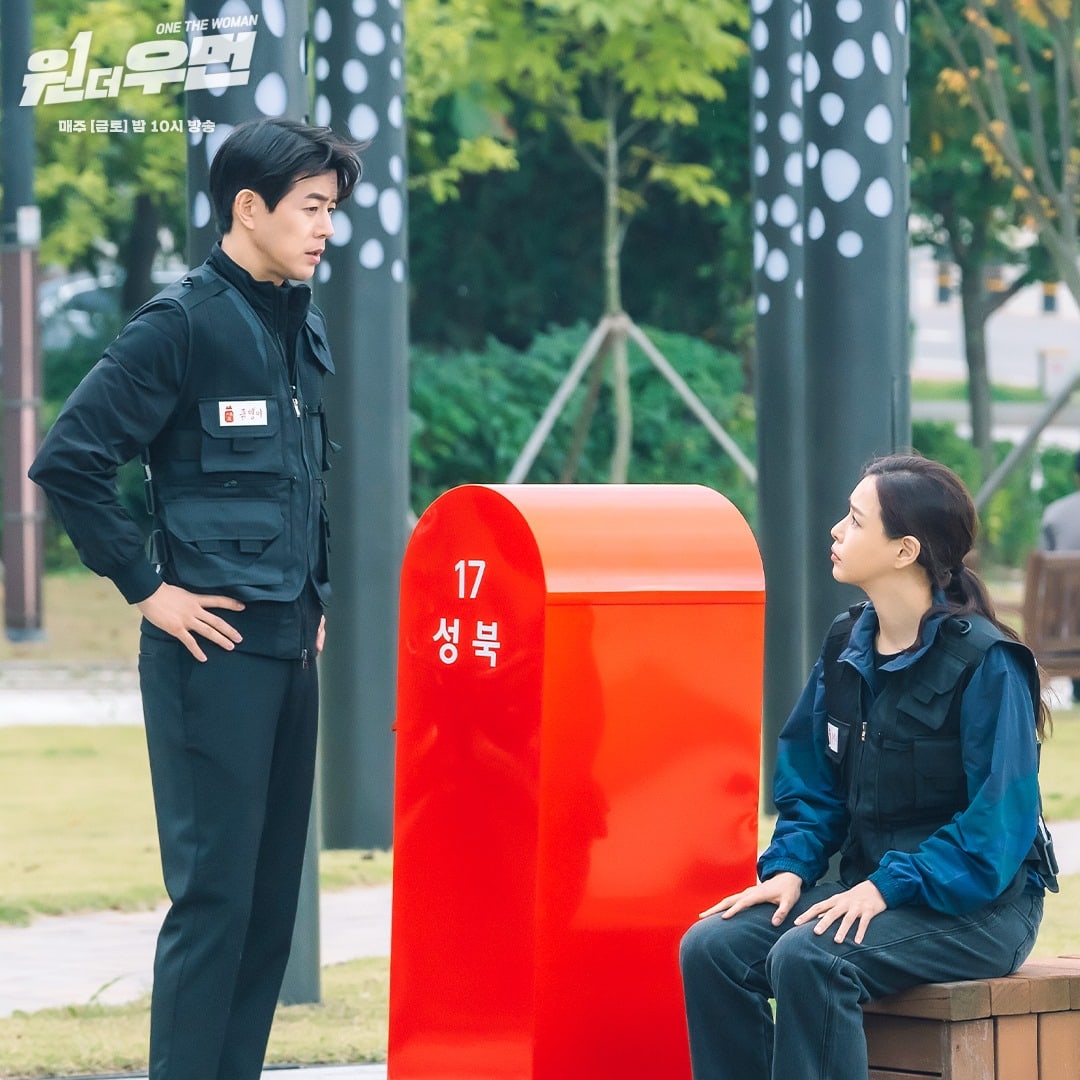 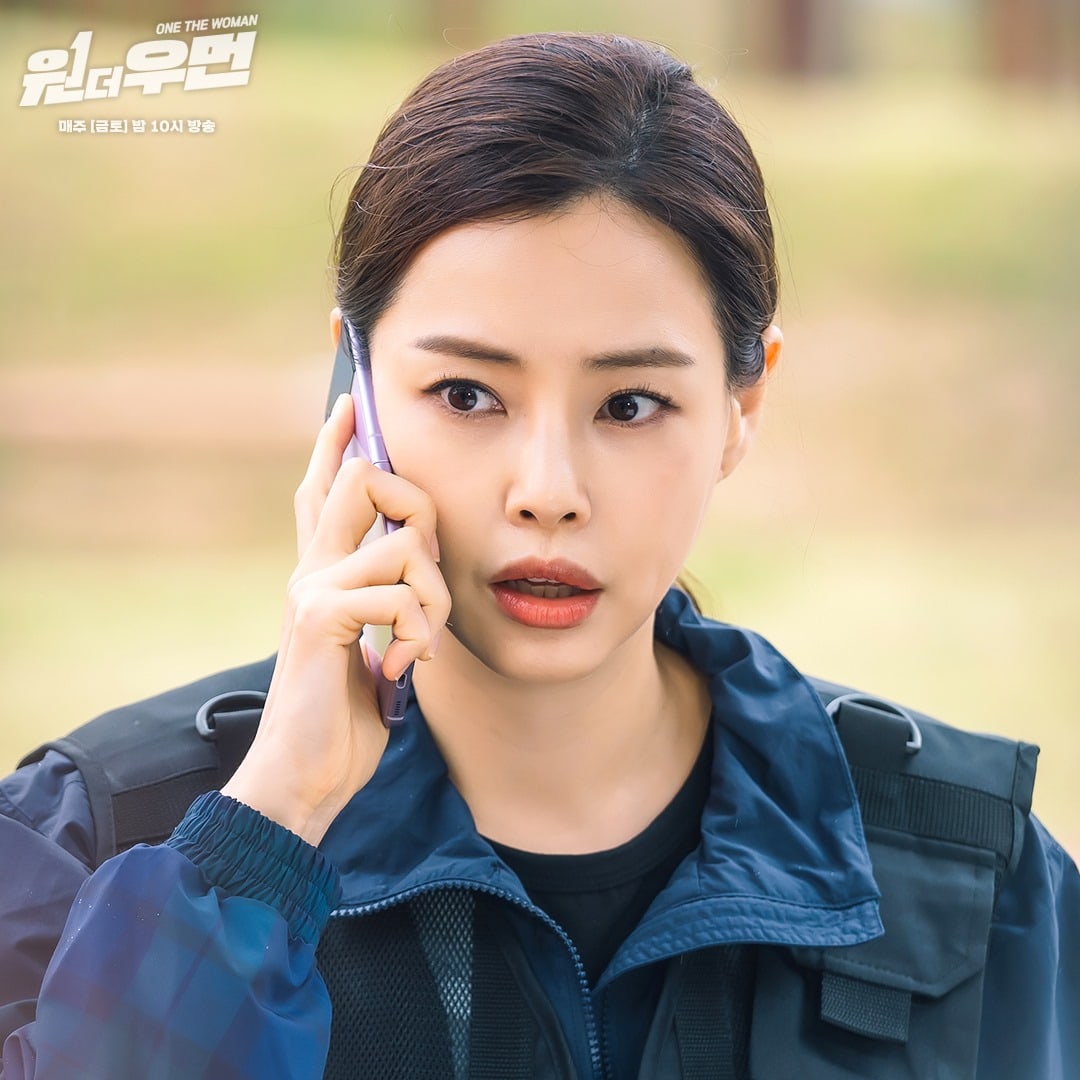 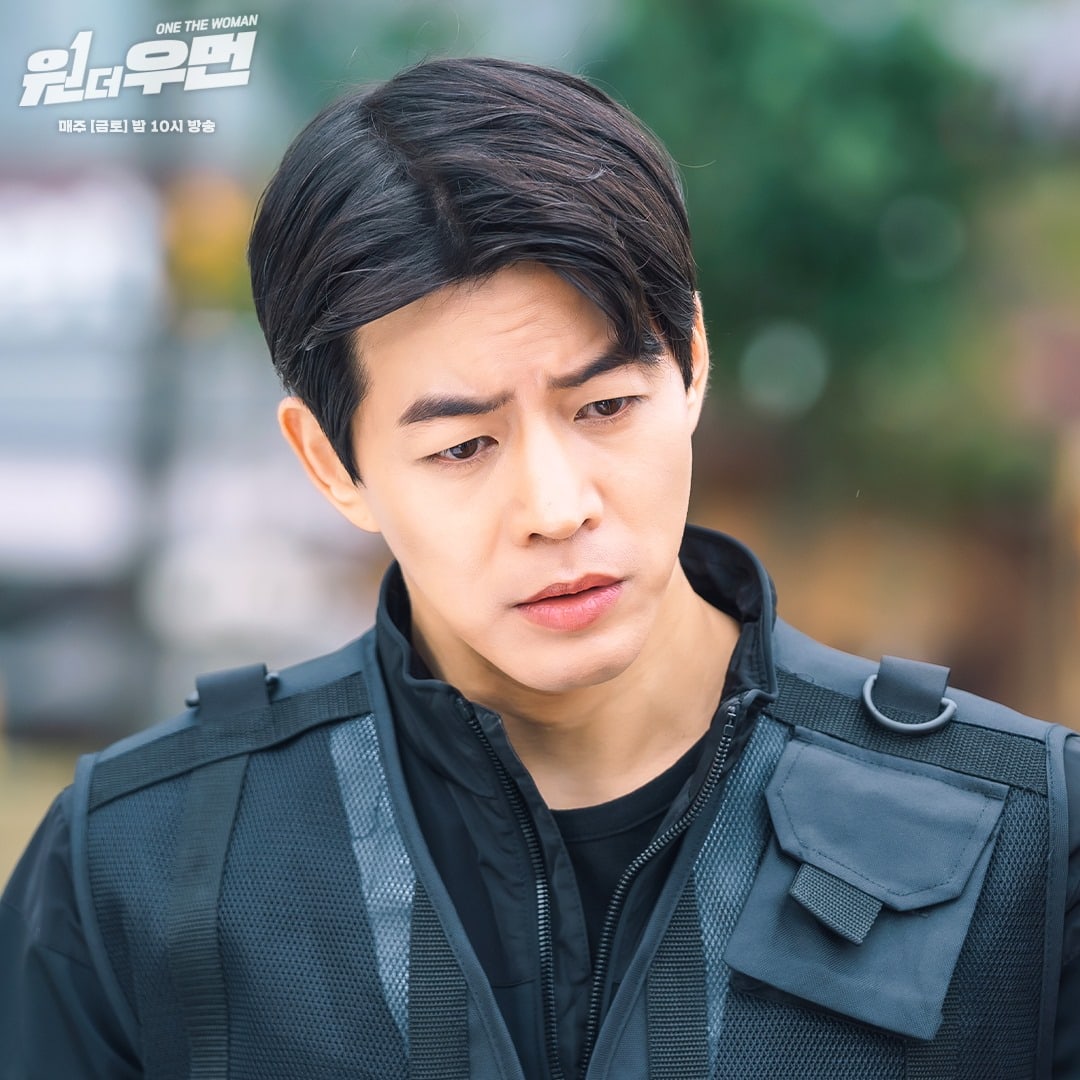 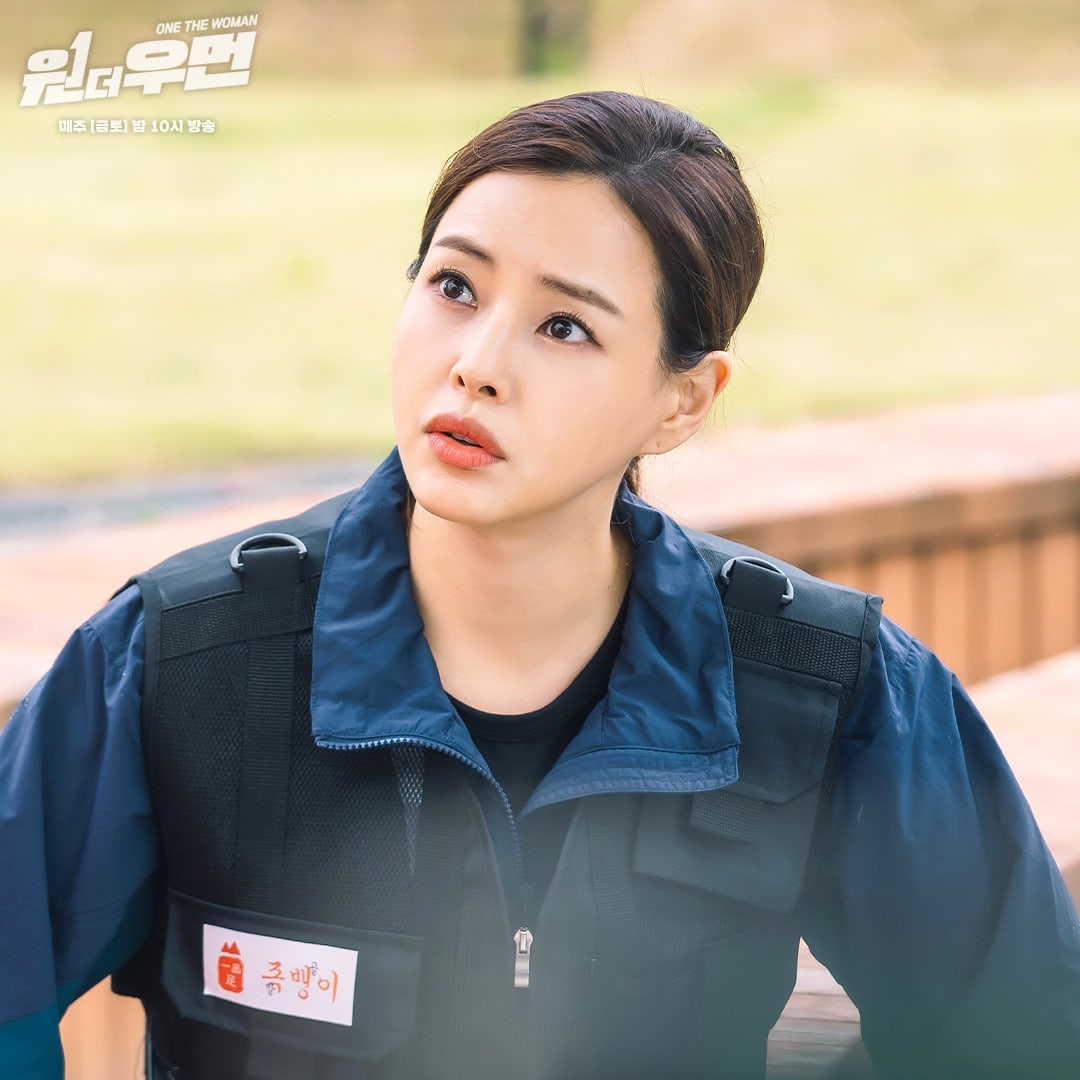 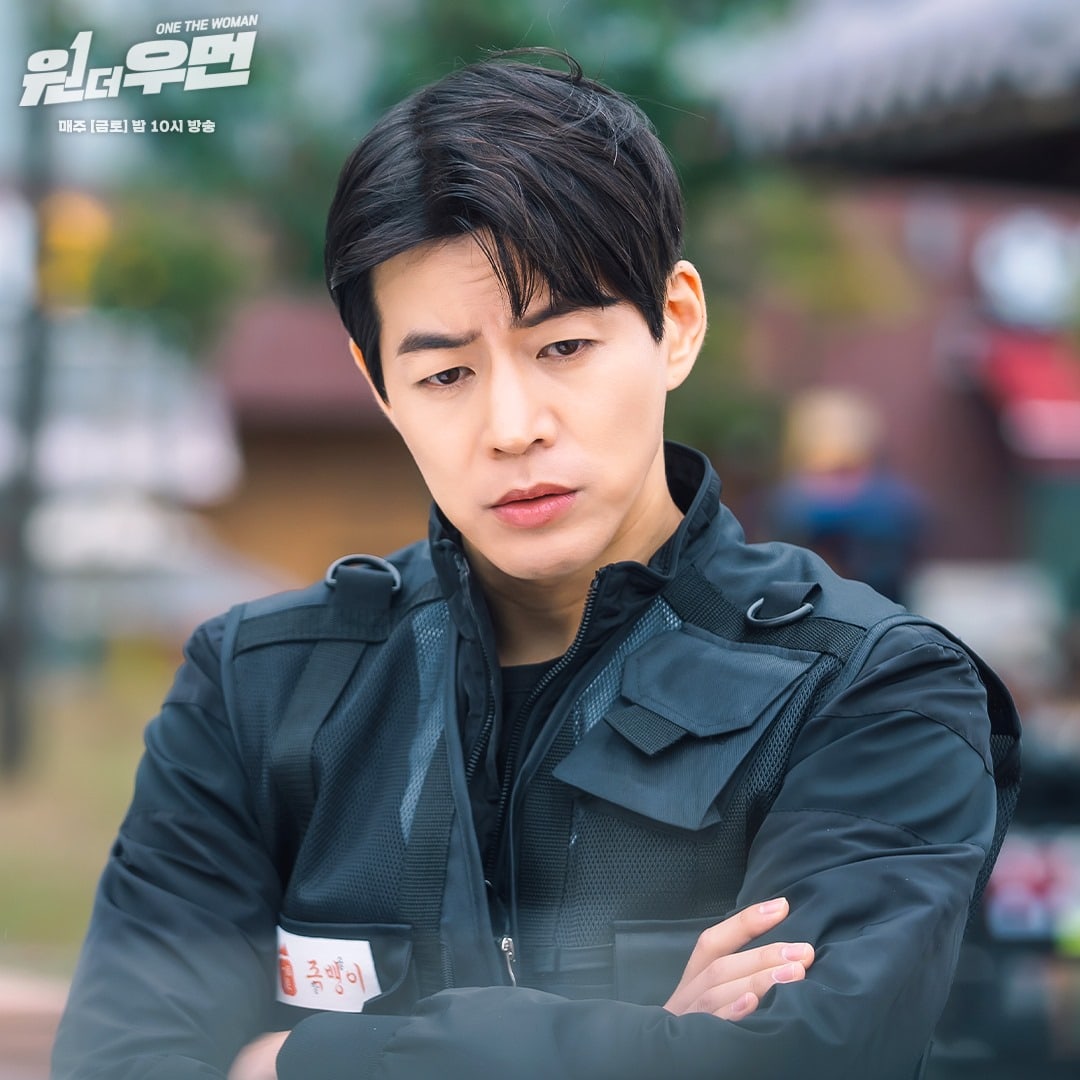 More stills showcase Ahn Yoo Joon (Lee Won Geun) interrogating someone who is related to the arson incident from 14 years ago. His expression is firm, and he flashes a sharp gaze at the other person in the room. Then a strange smile lights his face, raising questions about who he’s interrogating and whether he will find out the truth about what happened that day. 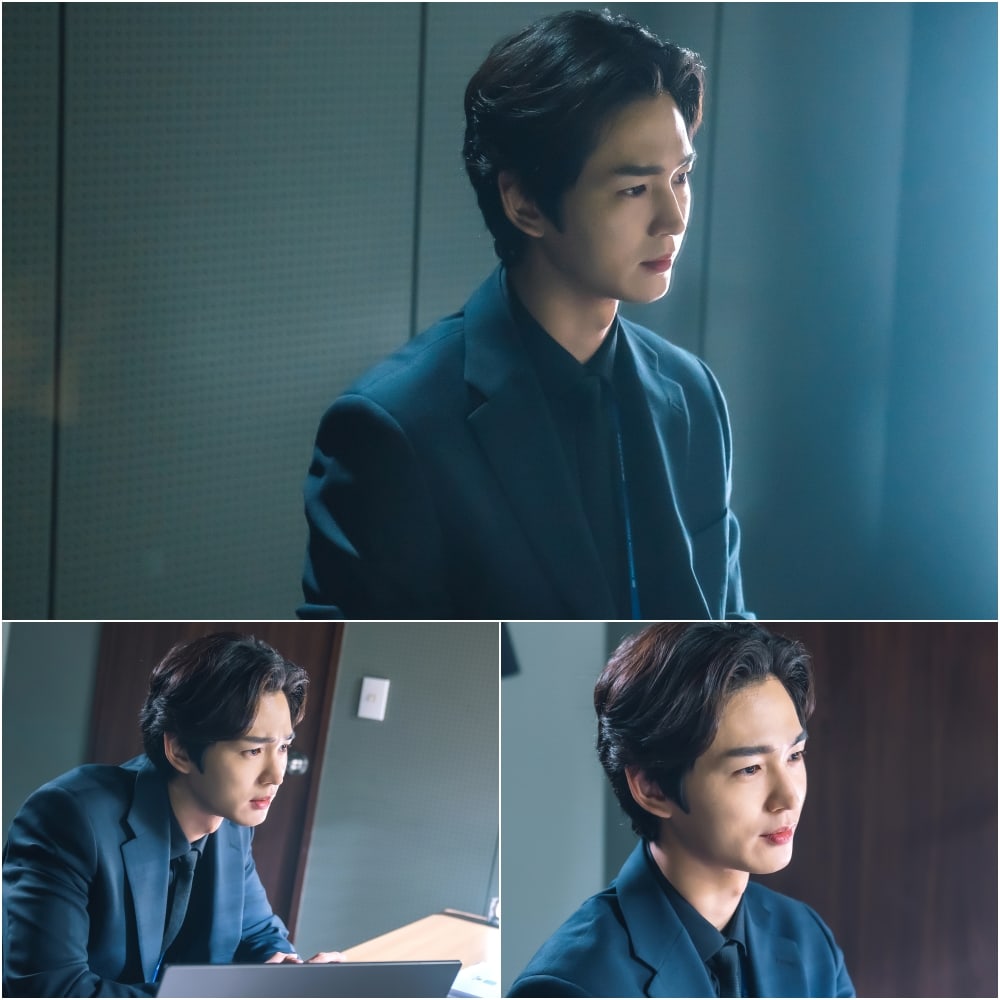 Honey Lee
Lee Sang Yoon
Lee Won Geun
One the Woman
How does this article make you feel?