“Inspector Koo” is a hardboiled comic mystery drama starring Lee Young Ae as Koo Kyung Yi, a brilliant insurance investigator who used to be a police officer before becoming a recluse after her husband’s death. Although she is no longer with the police, she still solves cold cases for the thrill of it, and winds up facing off against a female college student who is secretly a serial killer.

Director Lee Jung Heum said, “It’s a weird drama. We filmed for about four or five months, and there were lots of things that we didn’t expect. As soon as we thought things were going in one direction, they went in another. At first, viewers might be confused. But as you keep watching, you’ll see the big picture that the writers are drawing. While we were filming, it was really weird. But there was entertainment in how weird it was. We ask that viewers not get too disconcerted at the first 30 minutes of the first episode.”

Lee Young Ae said that the strangeness of the drama was what led her to sign on the project. “When I read the script, I felt how weird and unique it was,” she said. “It felt like it got stuck in my head. I kept reading the script over and over. It was that unique. It’s different from other dramas, but it’s fun. I had a lot of fun making it. I chose the project because I felt that even just the filming part would be fun. It’s been a while since I did a drama after I got married, but I’m glad that I can show a new side of myself. I picked this drama for myself. I thought that if I enjoyed myself, the viewers would enjoy it as well.” 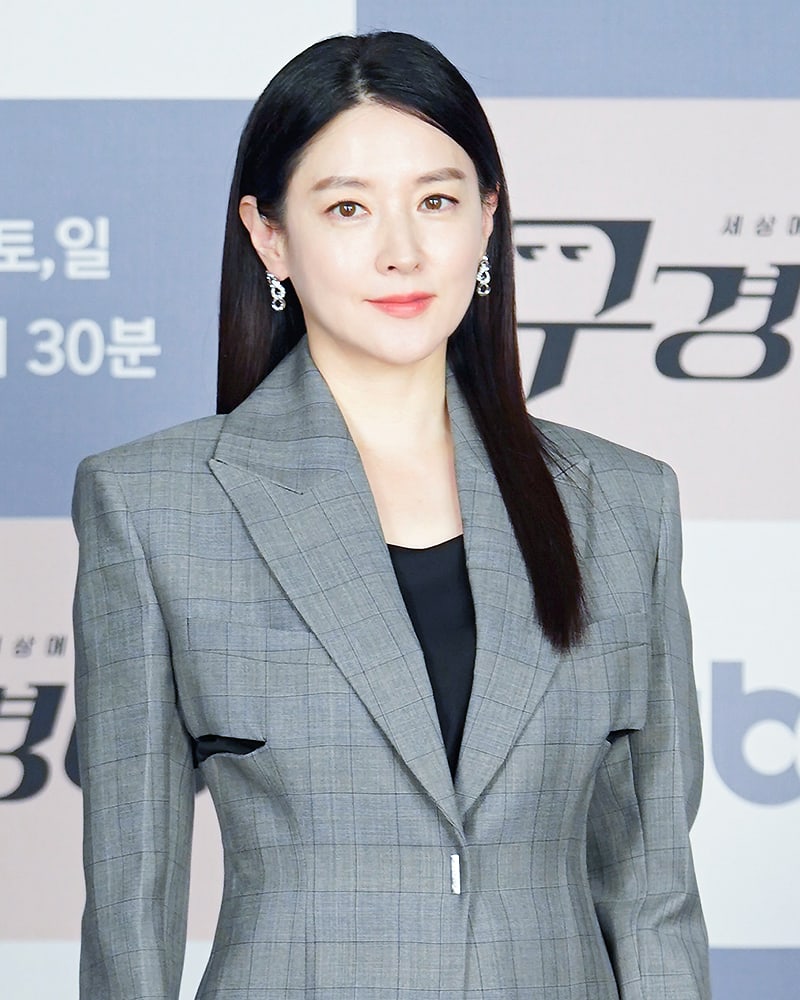 Kim Hye Joon, who plays the mysterious university student Kei, said, “If my previous roles have been serious and heavy, then I show a more bright, unpredictable side in ‘Inspector Koo.’ When I read the script, it was really entertaining, and I wanted to play Kei, but I was also worried. I thought about it for a bit, but then I realized, ‘When would I get the chance to act with Lee Young Ae and Kim Hae Sook again?’ I took on the challenge without hesitation. It’s an honor to be able to act with such seniors and I’m learning from them every moment on set.” 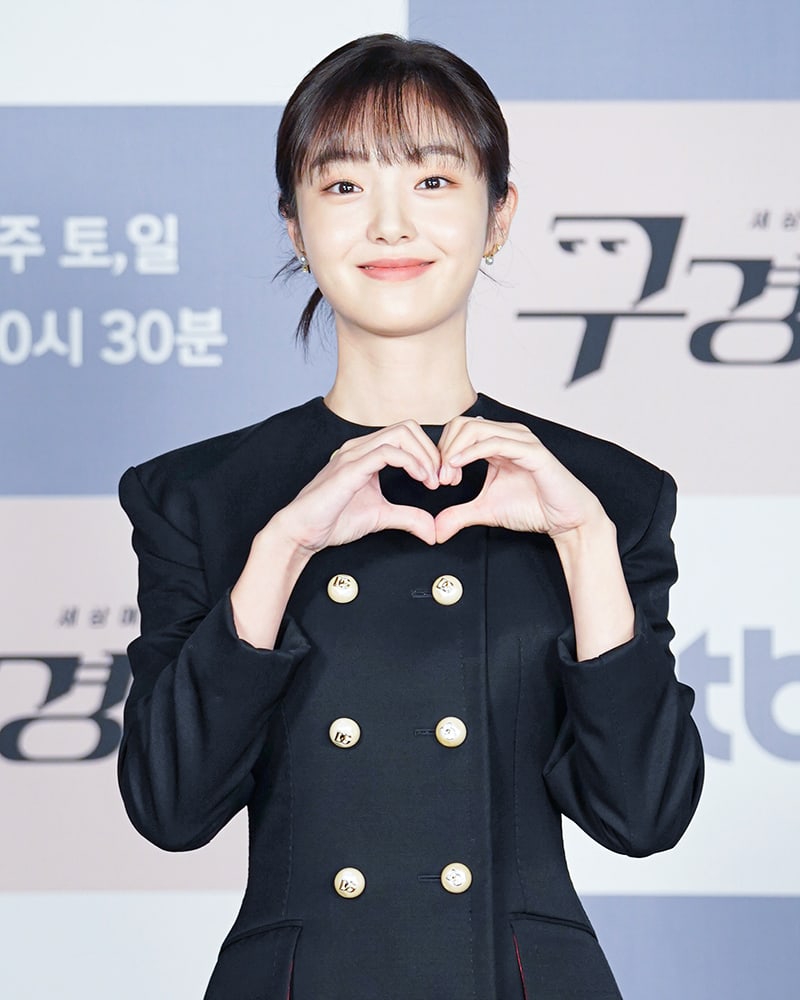 Kim Hae Sook plays Director Yong, the chief director of a volunteer and charity foundation. The actress said, “Whenever I come across a project that lets me do something different, I feel refreshed. My character in this drama is also quite weird. I played Lee Young Ae’s mother-in-law in the past and we had a good relationship, but this time it was weird. I meet her character in this drama in a weird way. It’s a suspicious and ambiguous relationship.” 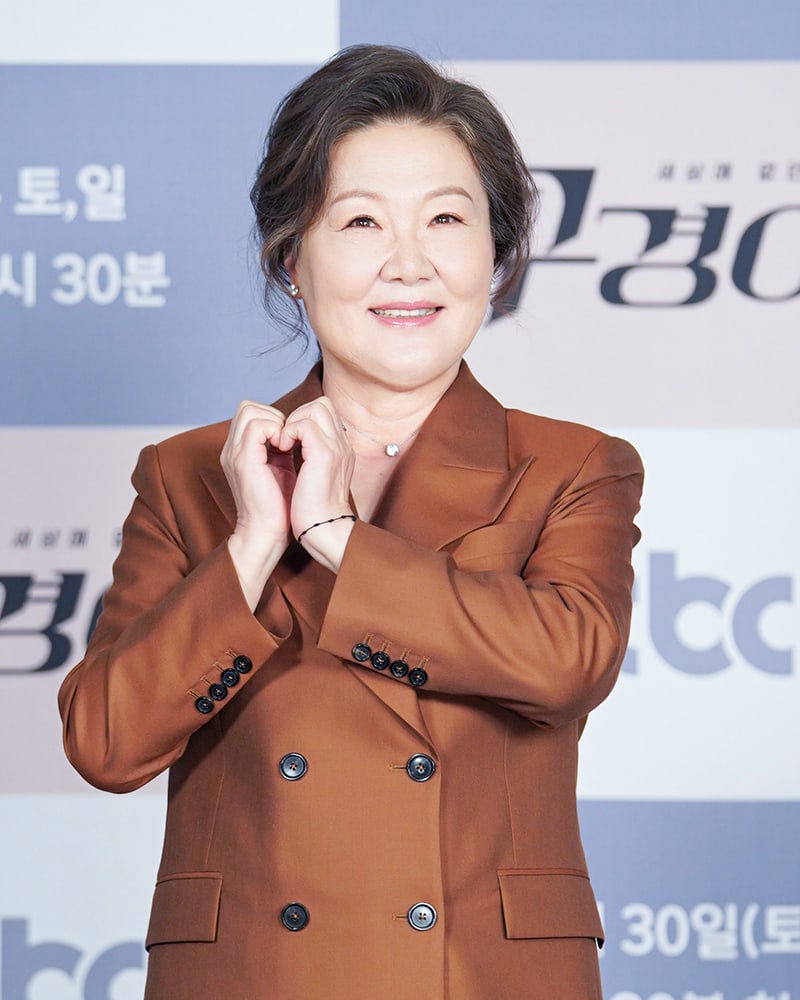 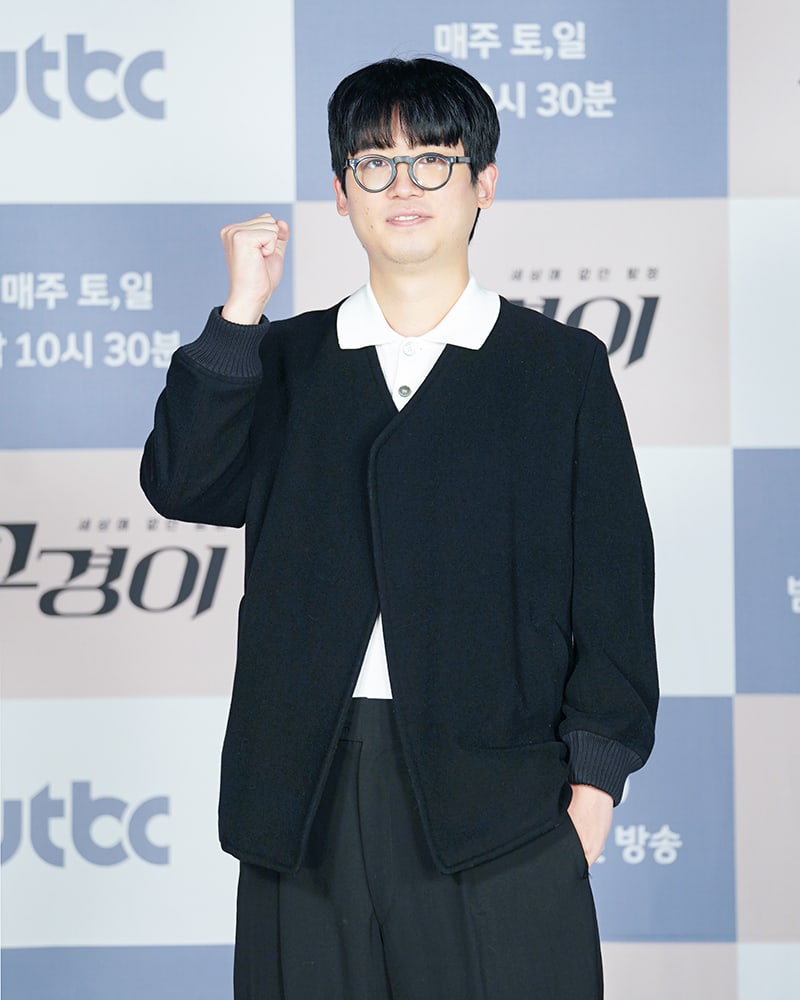 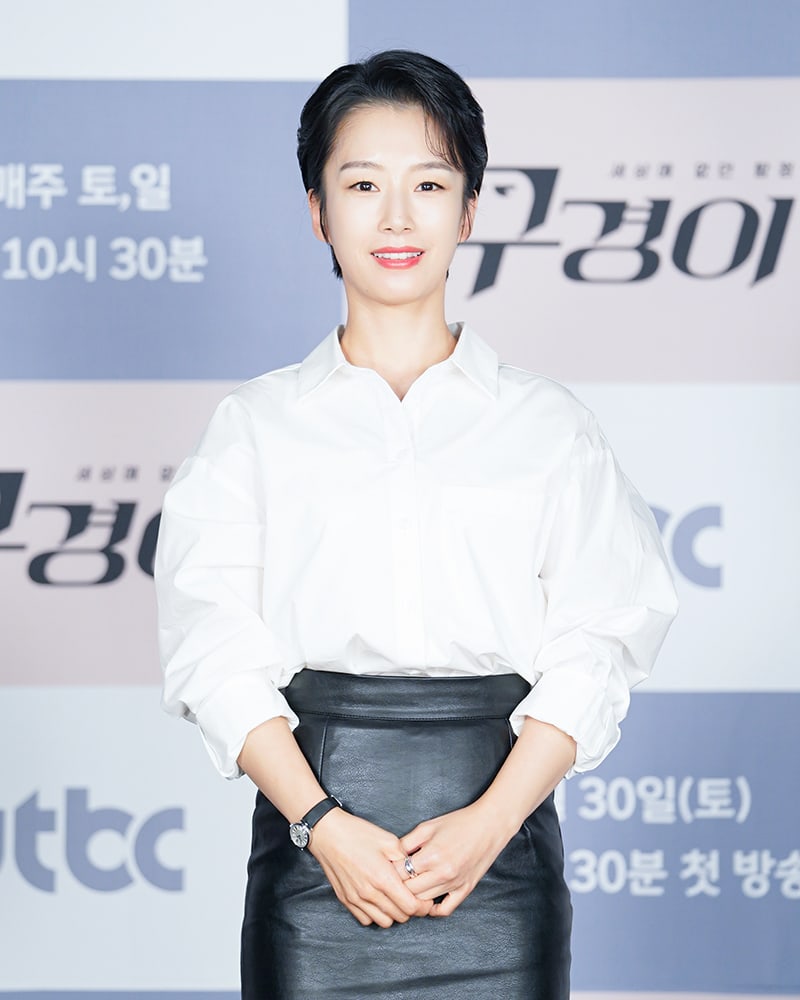