Claudia Kim has shared her thoughts on her new OCN drama “Chimera”!

“Chimera” is a new mystery thriller starring Park Hae Soo as a detective named Cha Jae Hwan, Claudia Kim as a criminal profiler named Eugene Hathaway, and Lee Hee Joon as a surgeon named Lee Joong Yeob. Each of the three characters seeks to uncover the truth about “Chimera,” a serial killer from 35 years ago who has begun to murder again, for their own reasons.

Describing why she was drawn to the drama, Claudia Kim recalled, “When I first read the script, I liked that the plot was overflowing with suspense and that I could feel how each of the characters had a deep backstory.”

When asked to introduce her character Eugene, who became an FBI agent after being adopted by an American family at a young age, the actress remarked, “She’s an expert profiler who is very perceptive. At times, she can inspire curiosity with her eccentric and unpredictable side. On the other hand, when she’s alone, she can also become endlessly weak and anxious because of her past trauma.” 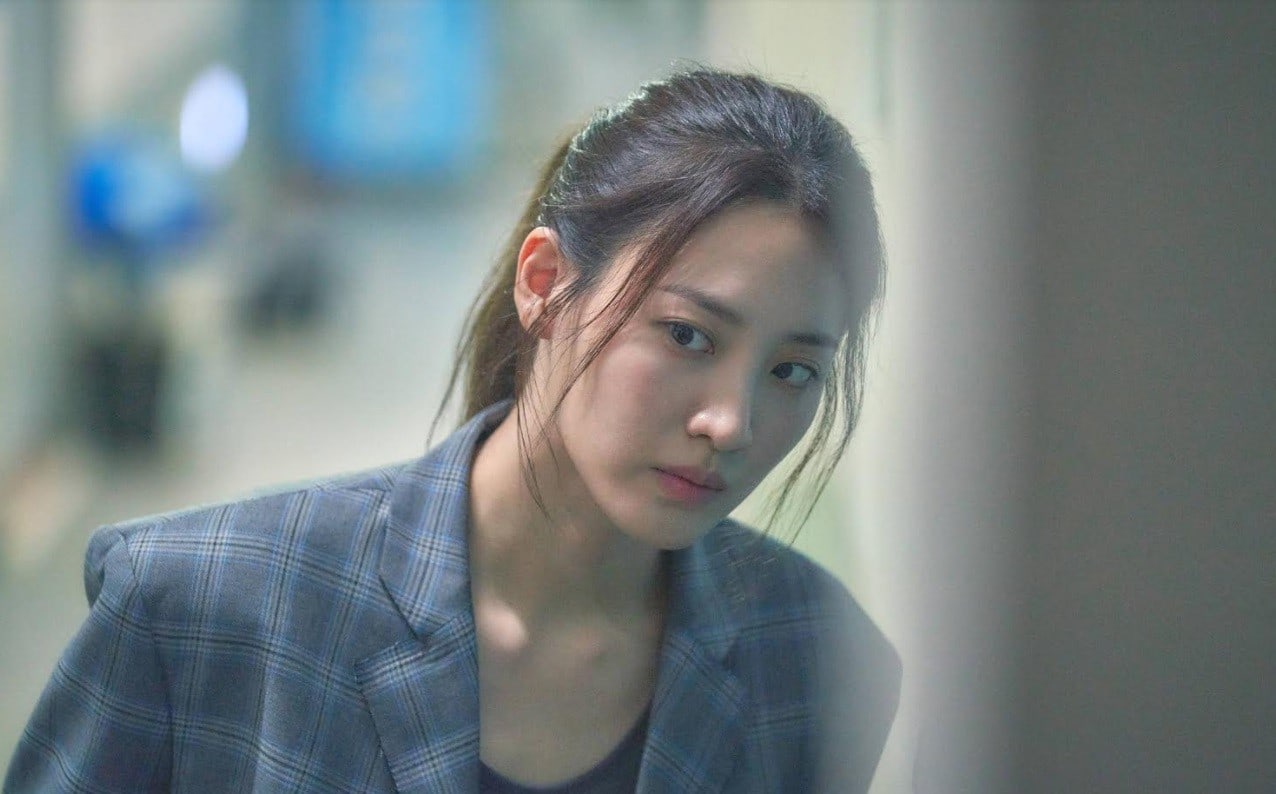 Claudia Kim also spoke fondly about her experience working with “Squid Game” star Park Hae Soo, whom she described as someone who enlivened the atmosphere on set.

“I think he’s an actor with a very lively and determined energy,” she said. “While working with him, I laughed a lot, and he made it possible for us to have fun even while pulling off difficult shoots.”

She went on to add, “During our breaks, we spent a lot of time sharing our concerns and working together to become closer to our characters.”

As for her other co-star Lee Hee Joon, the actress shared, “There was a sincere and tense energy to my shoots with Joong Yeob. In the drama, our characters try to figure each other out, and I tried to maintain that tension during filming.”

She continued, “We relied on each other a lot, and we filmed happily. It was an extremely meaningful experience to be able to work together with two actors that I had already liked [as a fan].” 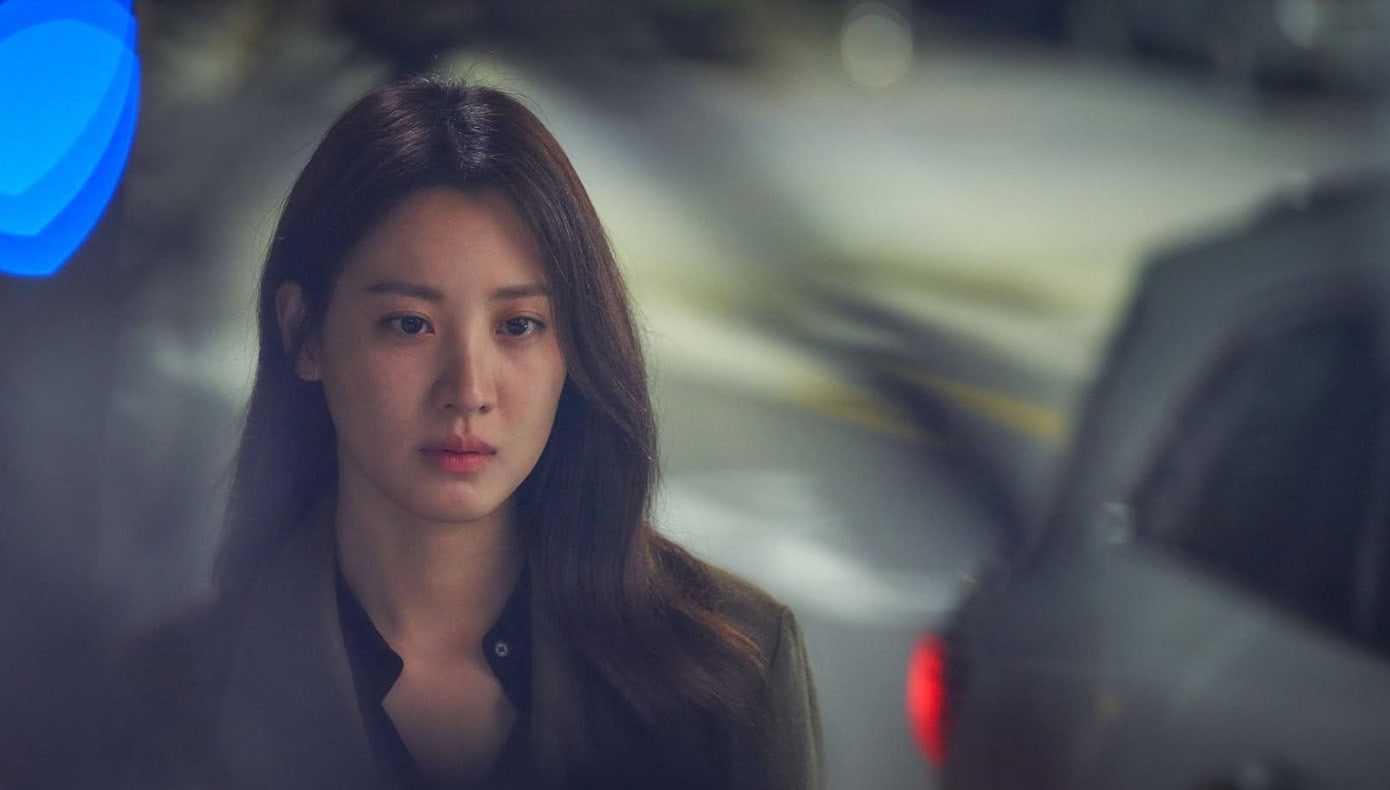 Starting on October 30, “Chimera” will air on Saturdays and Sundays at 10:30 p.m. KST. The drama will also be available with subtitles on Viki.

While you wait, check out a teaser for the drama with English subtitles below!