Lee Won Geun Reveals How He Prepared To Speak Vietnamese In “One The Woman,” Changes After Military Service, And More

“One the Woman” actor Lee Won Geun recently participated in a pictorial and interview for @star1 magazine!

Lee Won Geun’s role in the SBS drama “One the Woman” marks his return to the acting scene two years after carrying out his two years of mandatory military service. The actor also remarked that it had been four years since his last photo shoot. “I’m usually awkward when it comes to taking pictures so I’m not the type to post a lot on social media,” he admitted. “I enjoyed the photo shoot since it was my first one in a long while.”

Lee Won Geun revealed that the act of selecting his first role after returning from the military was quite nerve-wracking. He said, “I was discharged from the military at a point when everything was slowed down because of COVID-19, which also made my mood take a downturn. But just at that moment, I came across a comedic project that was really bright and fun. The head of my agency suggested that it would be good to do a lighthearted project in the midst of such difficult times, and I had been thinking the same thing, so that’s how I joined the drama.”

When asked what drew him to his character Ahn Yoo Joon, the actor shared, “He follows his heart when it comes to his feelings for Jo Yeon Joo (Honey Lee), but he is also really serious while unraveling cases as a prosecutor. I also liked that I could display a masculine aura.”

Viewers were impressed by a scene in which he spoke in Vietnamese. Lee Won Geun revealed, “I personally found a Vietnamese tutor and learned it in advance, as I was worried about it. The director tried to lessen the pressure by joking that no one would know differently and to relax, but I really wanted to say the lines perfectly. After seeing the completed scene, I’m proud that the practice I put in seems to have paid off.”

Lee Won Geun mentioned that he had been unable to receive feedback on his performance from his Vietnamese tutor, and added, “If they’re reading this interview I want to let them know that it was thanks to them that I was able to do well filming the scene.” 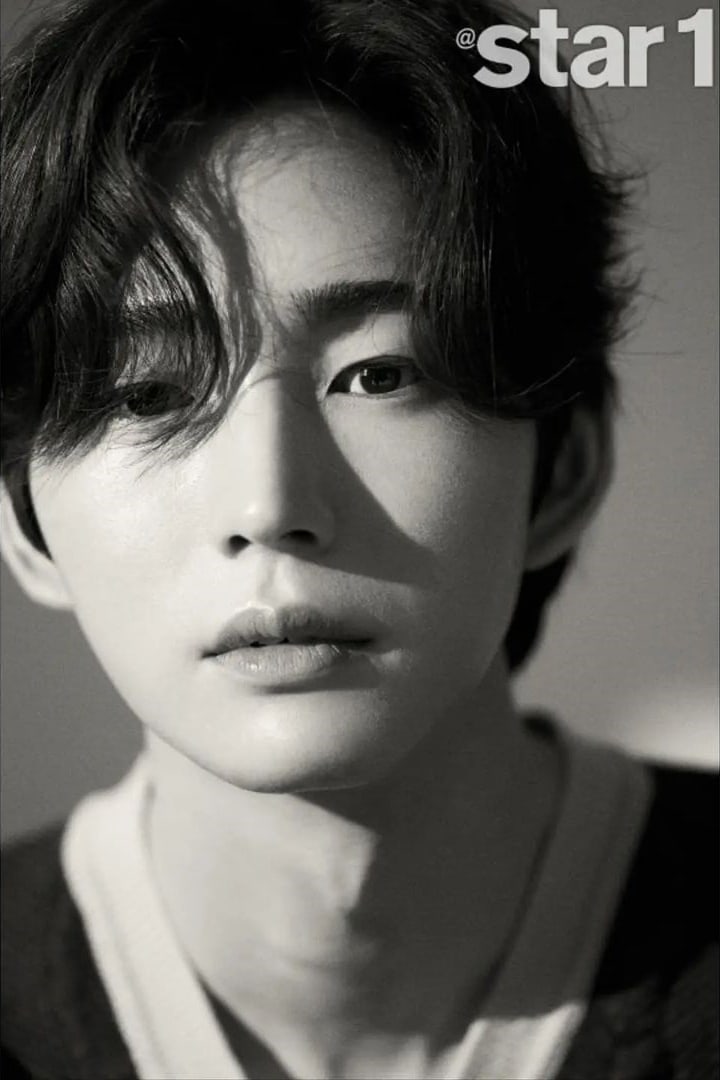 Talking about his time in the military, Lee Won Geun said that he met many people of all ages, which inspired him to broaden his perspective while also affirming his own values. He continued, “I grew more certain that I’m a person who values treating others well.”

Lee Won Geun opened up about how his mindset changed after serving in the military. “My military service felt like a big assignment, so a part of me was always uncomfortable, but after being discharged I felt lighthearted. After experiencing a new world, I’ve come to view my daily life with a broadened mind and perspective.”

Now that he is in his 30s, Lee Won Geun said that taking care of his heath is of utmost importance to him. Adding on to his list of expectations for life in his 30s, the actor said, “I want to cast off all of the complacency of my 20s and show everyone how I’ve matured. I also hope that people would regard me as someone who has good energy. I’m surrounded by plenty of good people, so I want to be like that to someone.”

Lee Won Geun is also known for being a father to his two dogs, Dduddu and Choco. When given the chance to brag about them, Lee Won Geun readily responded, “I’ve been with Dduddu and Choco for about eight years now. They’re good at waiting and going to the restroom. After they go to the restroom they run to me for a treat. I’ve never trained them, but at some point we fell into a pattern.” He concluded with a laugh, “They’re cute and lovable puppies that make me want to ignore my sadness at the fact that they’re getting older.” 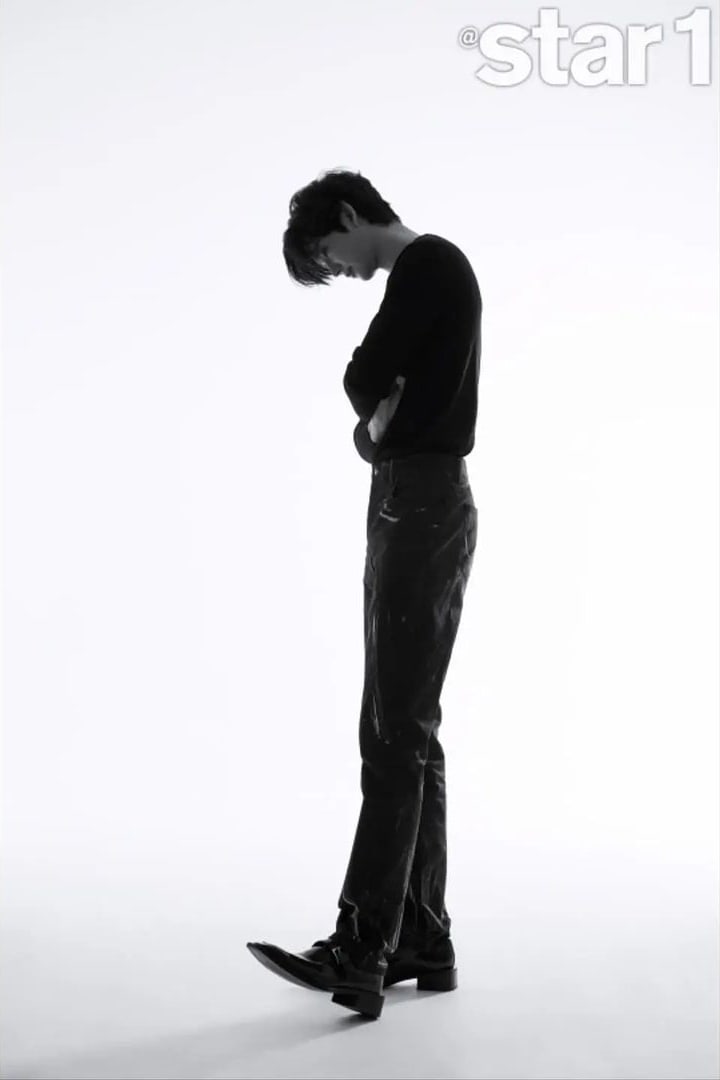 The actor is approaching 10 years since his acting debut in MBC’s “The Moon Embracing the Sun.” Lee Won Geun reflected on what kind of actor he has become, saying, “I like seeing myself taking on the challenge of an unfamiliar path, and these 10 years have made me thankful that I can try living other people’s lives. Although all professions are difficult, as an actor I have to consider a lot of things and experience many ups and downs. I can feel a sense of accomplishment but also get bruised by failure. I think I’ve become a solid actor who is always growing and searching for meaning.”

Asked to name which project best reflected himself as an actor, Lee Won Geun responded, “I’m not really a bright person. There haven’t been many times where I’ve shown my true personality through a project, but I think I was able to show who I was as an actor without any modifications through the independent film ‘In Between Seasons.’ I’m really attached to the film since I was able to show myself as I was.”

Lee Won Geun wrapped up the interview by sharing the kinds of roles he wanted to take on in the future. “I think I’ll be happy if I can greet the public through various projects that prove that I keep challenging myself,” he concluded. 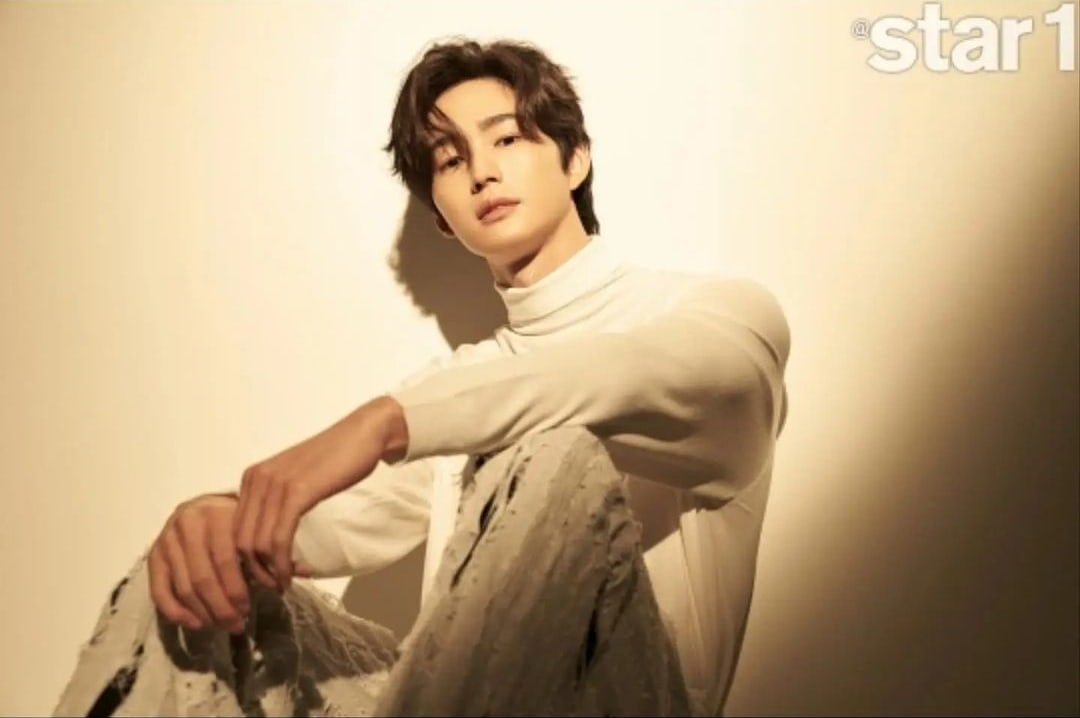 Watch Lee Won Geun in “One the Woman” below!

Lee Won Geun
@star1
How does this article make you feel?