“Inspector Koo” is a hardboiled comic mystery drama starring Lee Young Ae as Koo Kyung Yi, a brilliant insurance investigator who used to be a police officer but became a recluse after the death of her husband. Although she is no longer a police officer, she solves cold cases for the thrill of it and winds up facing off against a female college student who is secretly a serial killer.

The first episode left viewers hanging as the insurance fraud case that Koo Kyung Yi had been investigating turned into a murder case and the student Kei (Kim Hye Joon) was revealed as the mastermind behind the killing.

Although appearing to be an ordinary student, Kei is also drawing attention for her suspicious actions. When the students were all searching for the culprit who killed the cat, one of her classmates said in a fit of anger, “The person who killed the cat should die.” Kei turned those words into actions, proving that something horrid lies beneath her bright exterior.

New stills show Koo Kyung Yi, thrust into the murder case executed by Kei, beginning to have her own doubts about the student. Koo Kyung Yi is currently acting on the hunch that the death of Kim Min Kyu (Kim Kang Hyun) was actually a murder perfectly disguised as an accident. What’s more, she is also suspecting that there are more victims who died in similar ways. 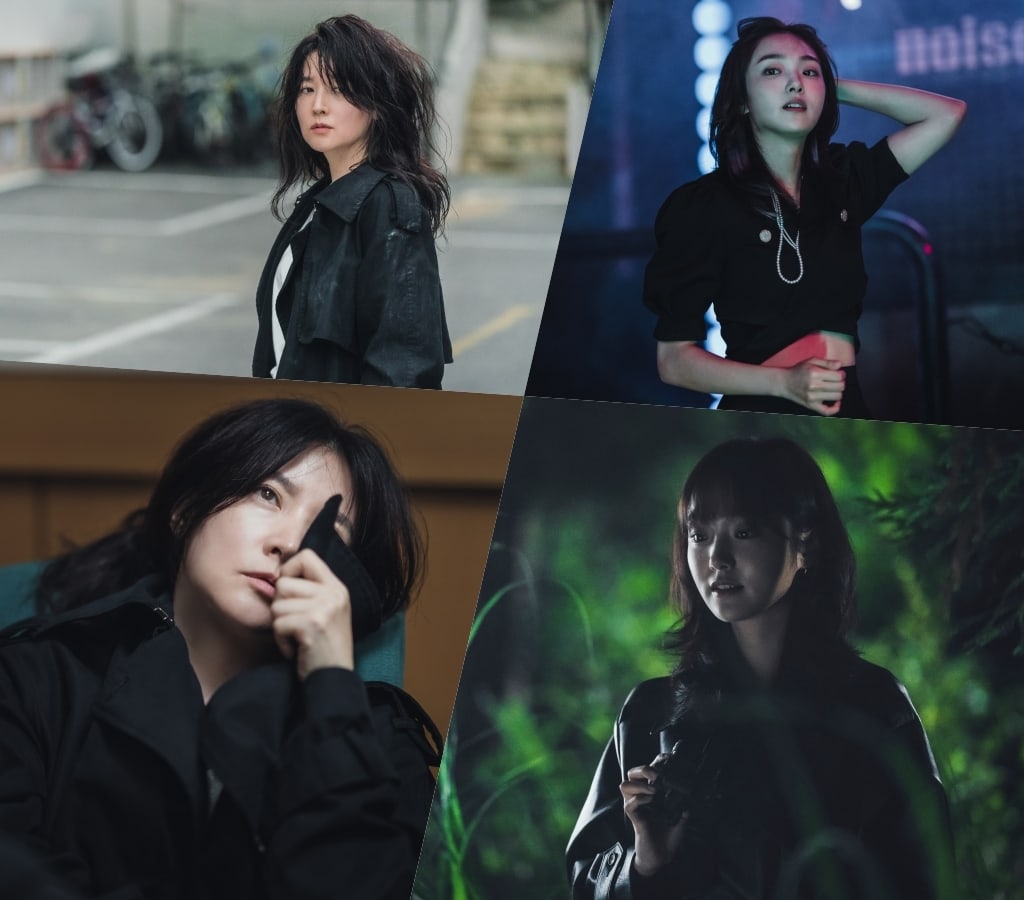 It appears that Kei already knows of Koo Kyung Yi, adding another interesting layer to the story. Having already met Koo Kyung Yi at her school in the past, it remains to be seen how their dynamic will play out as investigator and suspect in the murder case.

The drama’s producers commented, “Koo Kyung Yi becomes a witness to the murder that Kei disguised as an accident, and she begins to grow suspicious of the person pulling the strings. Kei’s hair-raising activities will continue in the second episode. Please look forward to the acting skills and synergy of Lee Young Ae, who transformed perfectly into the suspicious inspector, and Kim Hye Joon, who gives a chilling performance as the serial killer Kei.”

In the meantime, check out Lee Young Ae in “Saimdang, Light’s Diary” below: