In the previous episode, the people in distress either died from mysterious causes or got into accidents. In addition to a solider who nearly died after drinking a beverage that someone had given him and residents of the mountain who lost their lives, the numerous inexplainable happenings are causing Seo Yi Kang and Kang Hyun Jo to grow suspicious.

With certainty growing that someone is purposely attempting to harm visitors to the mountain, Seo Yi Kang discovered a bloody guidepost ribbon in the desk of the Haedong branch head Jo Dae Jin (Sung Dong Il). As Kang Hyun Jo, who had seen the same ribbon two years ago, suggested that the ribbon had been removed on purpose to make hikers lose their way, it’s evidence that’s hard to pass up.

In the new stills, Seo Yi Kang searches for clues in the Haedong branch office, suggesting that she will get closer to uncovering the truth. As Seo Yi Kang can’t go up the mountain herself, the rookie ranger Lee Da Won (Go Min Si) becomes her legs. Based on her distressed expression, she appears to have discovered something on her expedition. 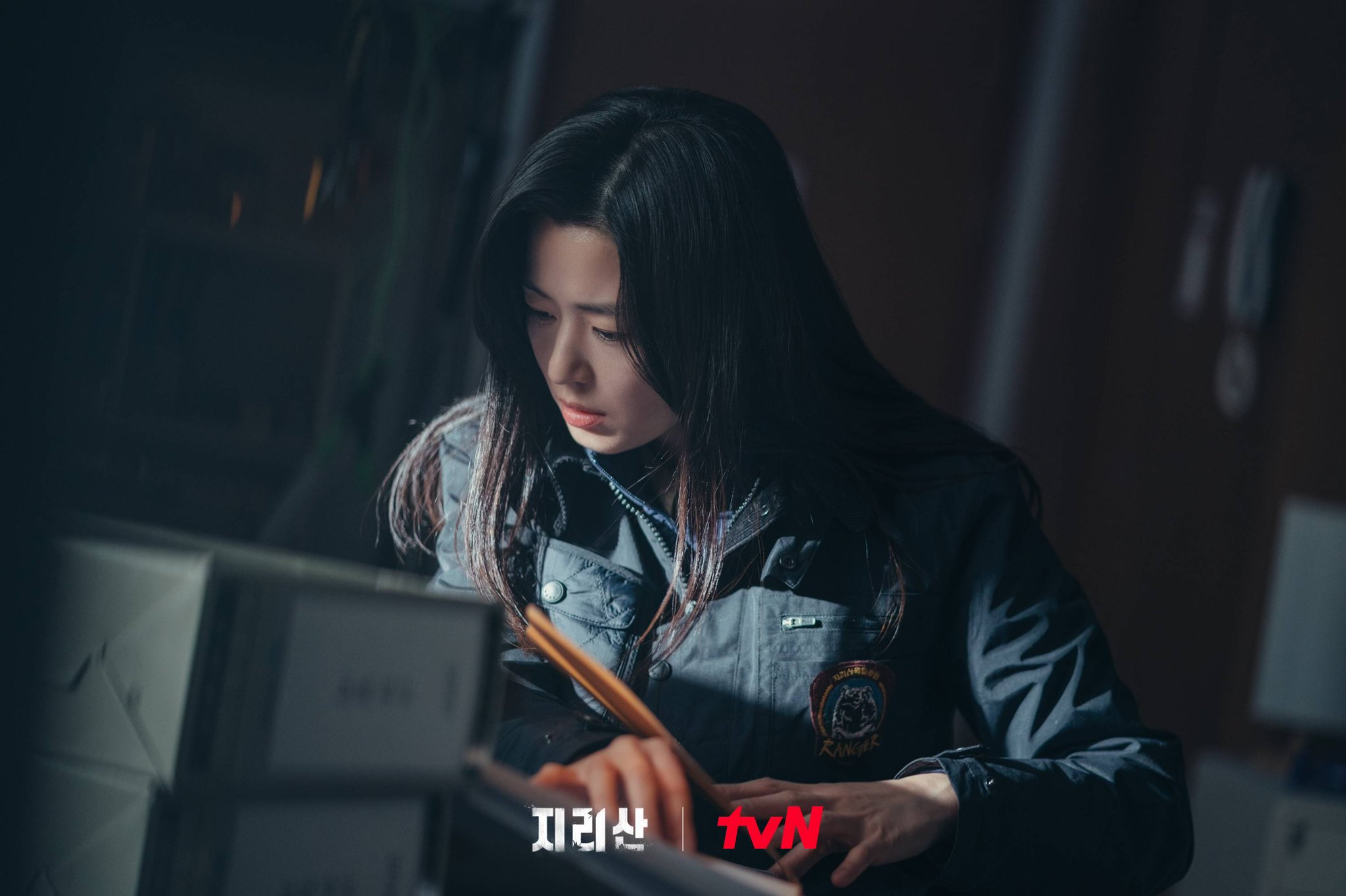 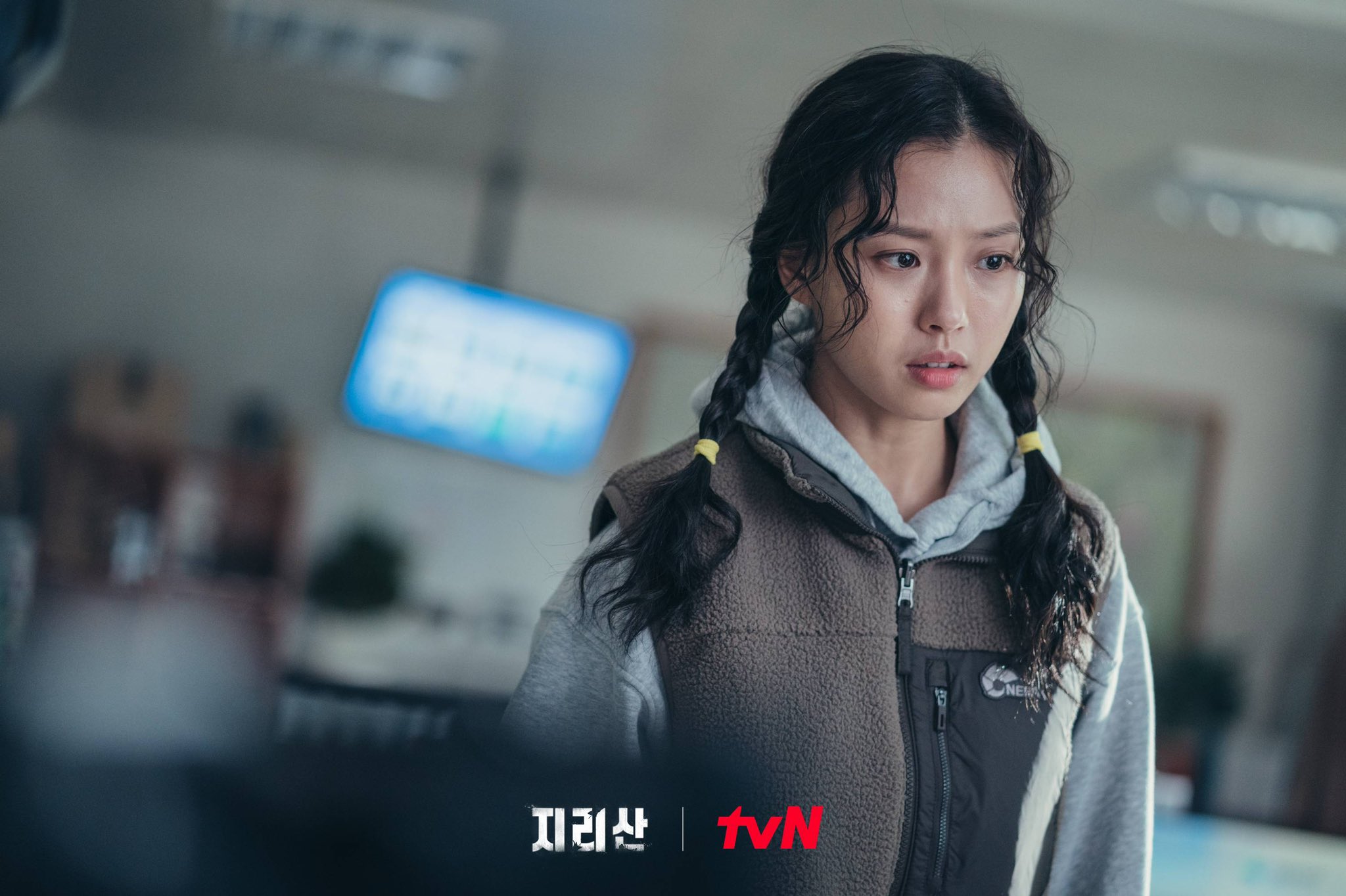 Furthermore, Kang Hyun Jo continues to follow wherever his visions lead him, with viewers growing increasingly curious about how he ended up in a coma. 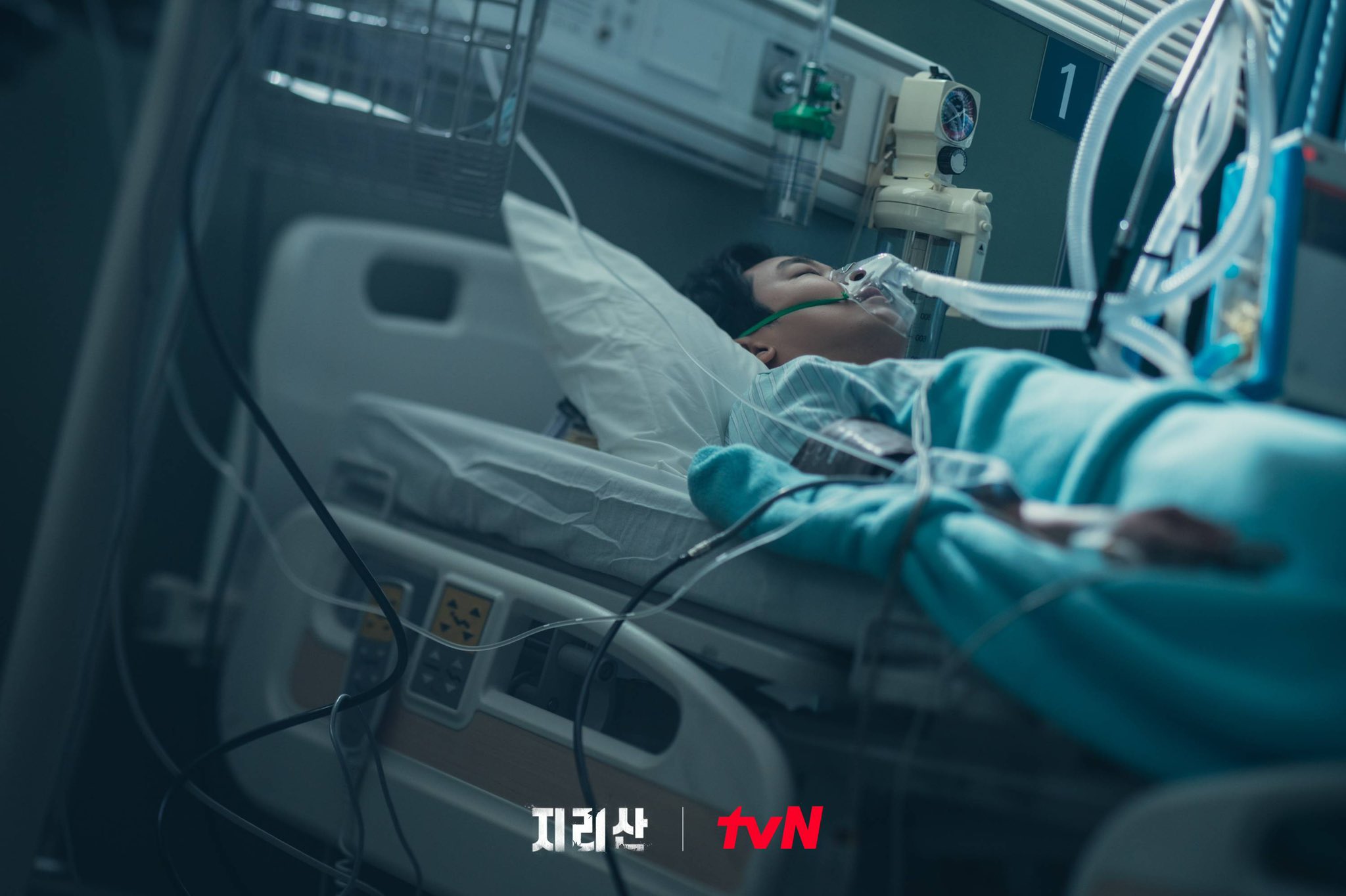 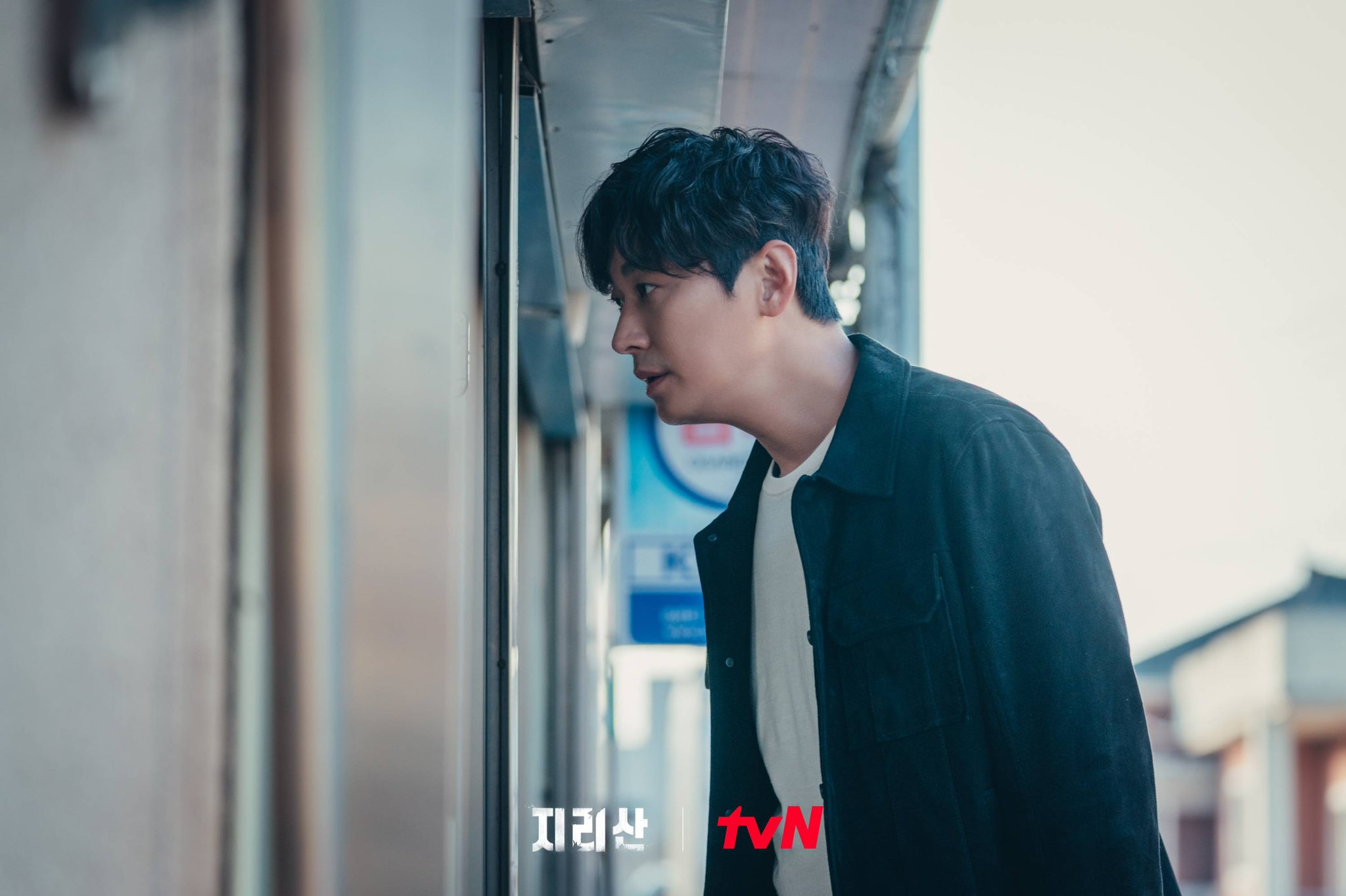