Director Kim Sang Hyub has shared his thoughts on his upcoming drama “Melancholia”!

Kim Sang Hyub, who is known for hit dramas like “True Beauty” and “Extraordinary You,” remarked, “[‘Melancholia’] has an entirely different texture from my past dramas.”

Explaining why he had decided to take on the project, he recalled, “I was drawn to the unique premise of tackling the difficult subject matter of math through love. I discovered that, ironically, a relationship between a student and a female teacher who is swept up in scandal actually seemed nobler and purer than the so-called successful people around them.”

“In the drama, Ji Yoon Soo and Baek Seung Yoo search for hope amidst their struggles and step forward into new territory as they face the prejudices of society. I think that this is the meaning that ‘Melancholia’ is trying to convey.” 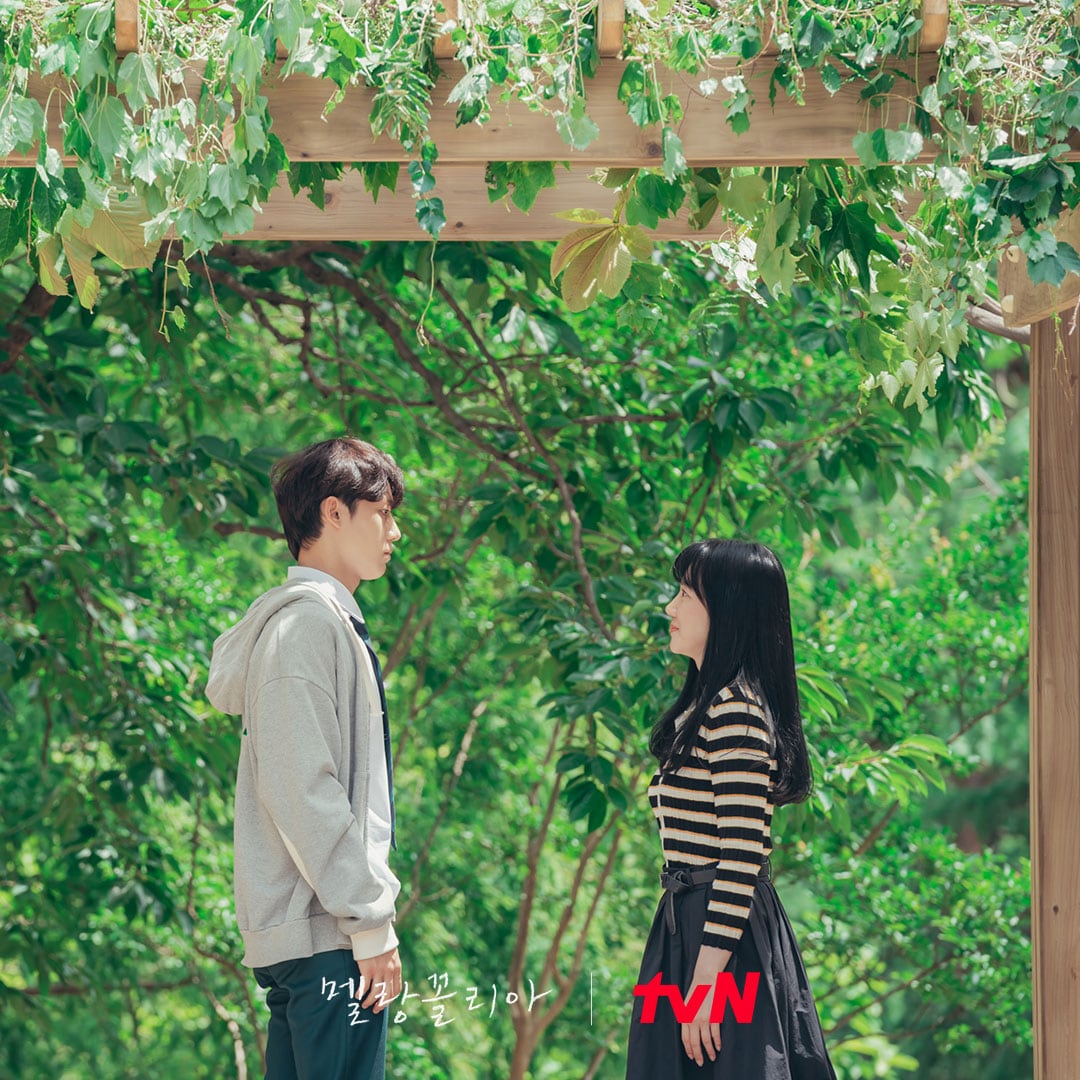 As for how he tackled the challenge of making scenes about math fun to watch, Kim Sang Hyub shared, “In the scenes where [the two characters] connect through math, I wanted to depict their idealism, passion, excitement, and euphoria through a mix of logos [appealing to logic] and pathos [appealing to emotion].”

He continued, “This drama is not simply about solving or proving a mathematical problem. You can look at it as a drama that uses the meaning of math as a metaphor in our journey of life and love. We are using math to depict a love story that is more beautiful than art.”

Kim Sang Hyub also spoke about why he had chosen to cast Lee Do Hyun and Im Soo Jung in the starring roles, explaining, “I liked both Im Soo Jung’s and Lee Do Hyun’s voices, as well as the look in their eyes. Also, the two of them have a similar image and vibe. Above all else, the innocence and purity they have is playing a huge part in making this drama more appealing and convincing.” 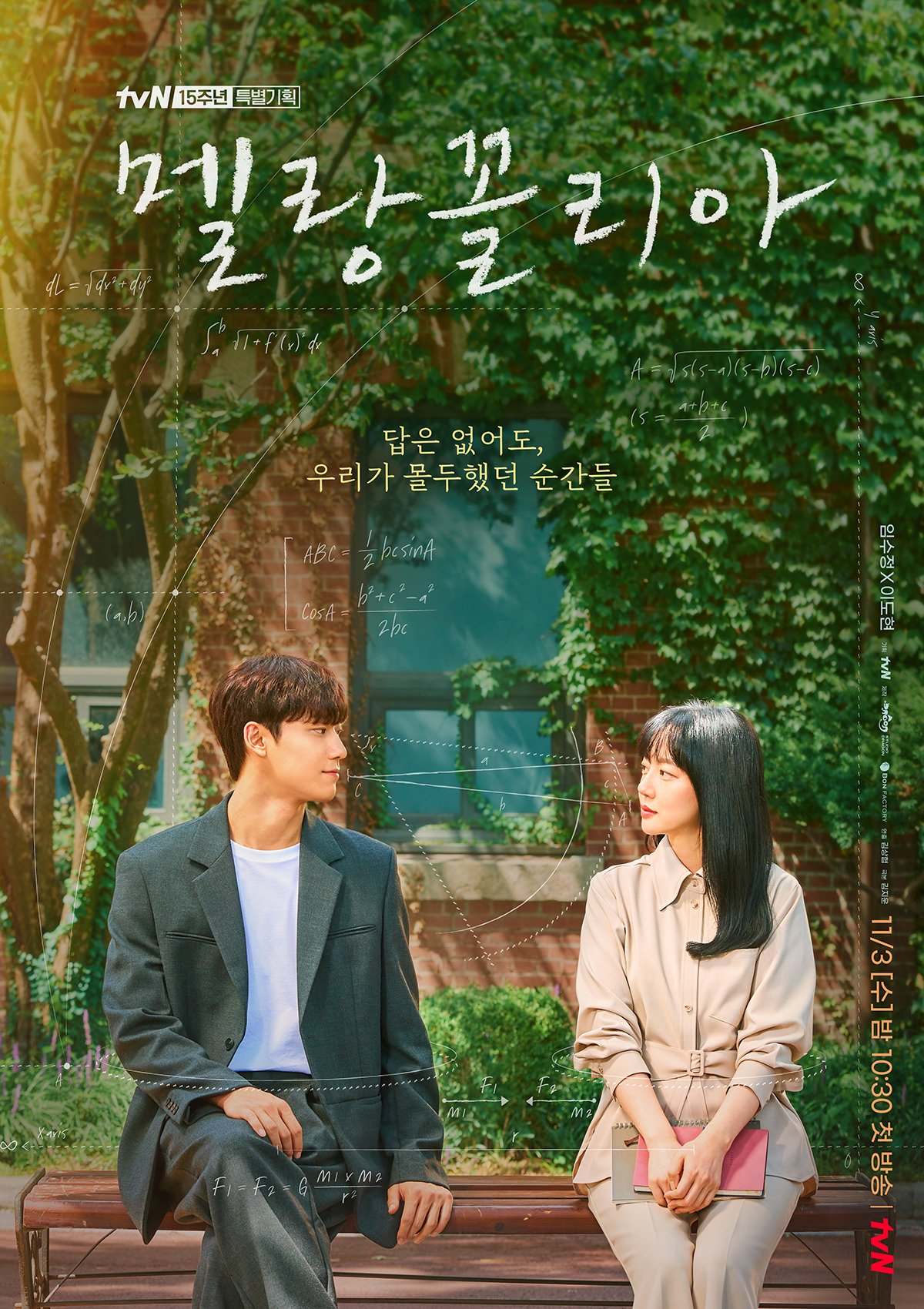 Finally, the director revealed that he hoped “Melancholia” would be “a drama that makes viewers feel a [vicarious] determination about life, about not letting go of hope even in moments of despair.”

In the meantime, check out a teaser for “Melancholia” with English subtitles below!