THE BOYZ Talks About Making A Speedy Comeback With “MAVERICK,” Keys To Their Success, And More

On November 1, THE BOYZ held an online showcase for the release of their third single album “MAVERICK.”

“MAVERICK” was released just three months after THE BOYZ’s last comeback with their sixth mini album “THRILL-ING” in August. Q said, “Even though we’ve done several comebacks before, I still get nervous. But I’ll work even harder because I’m nervous.”

New added, “Since we came back with a completely different concept from our last album, we had higher anticipations.” Sangyeon said, “We came back really soon after ‘THRILL RIDE,’ but we worked hard to prepare without any blank spots, so please look forward to it.” 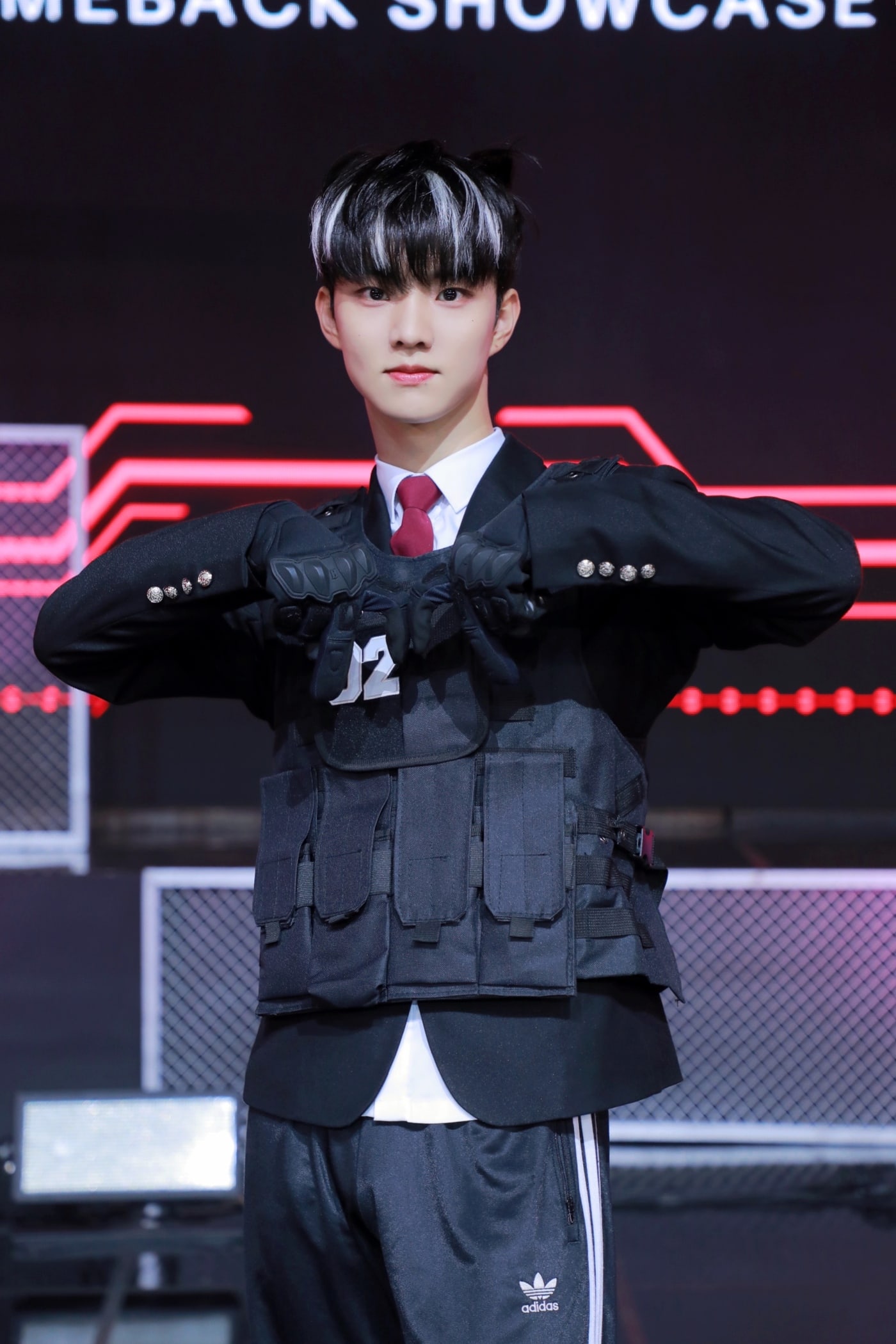 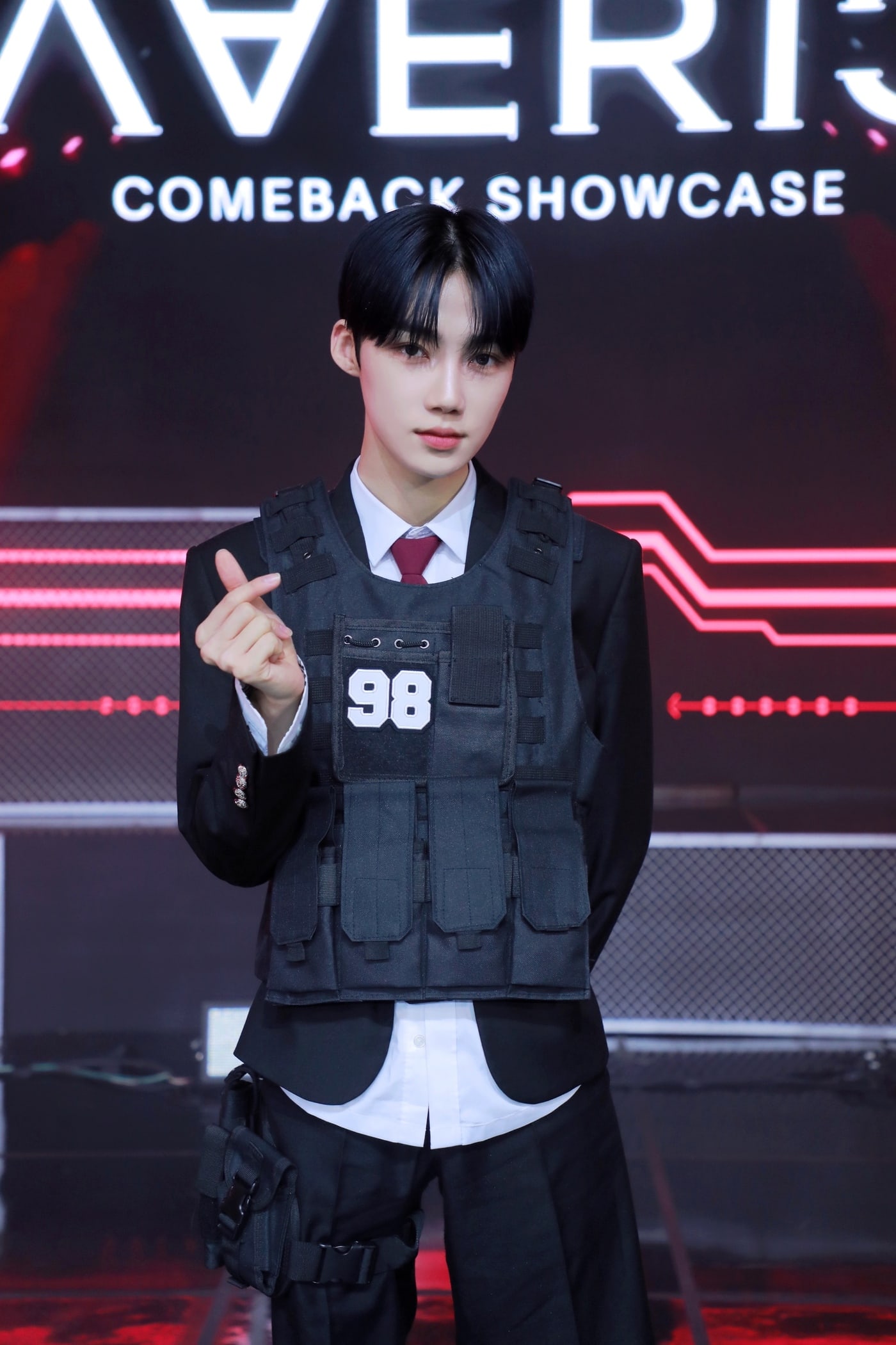 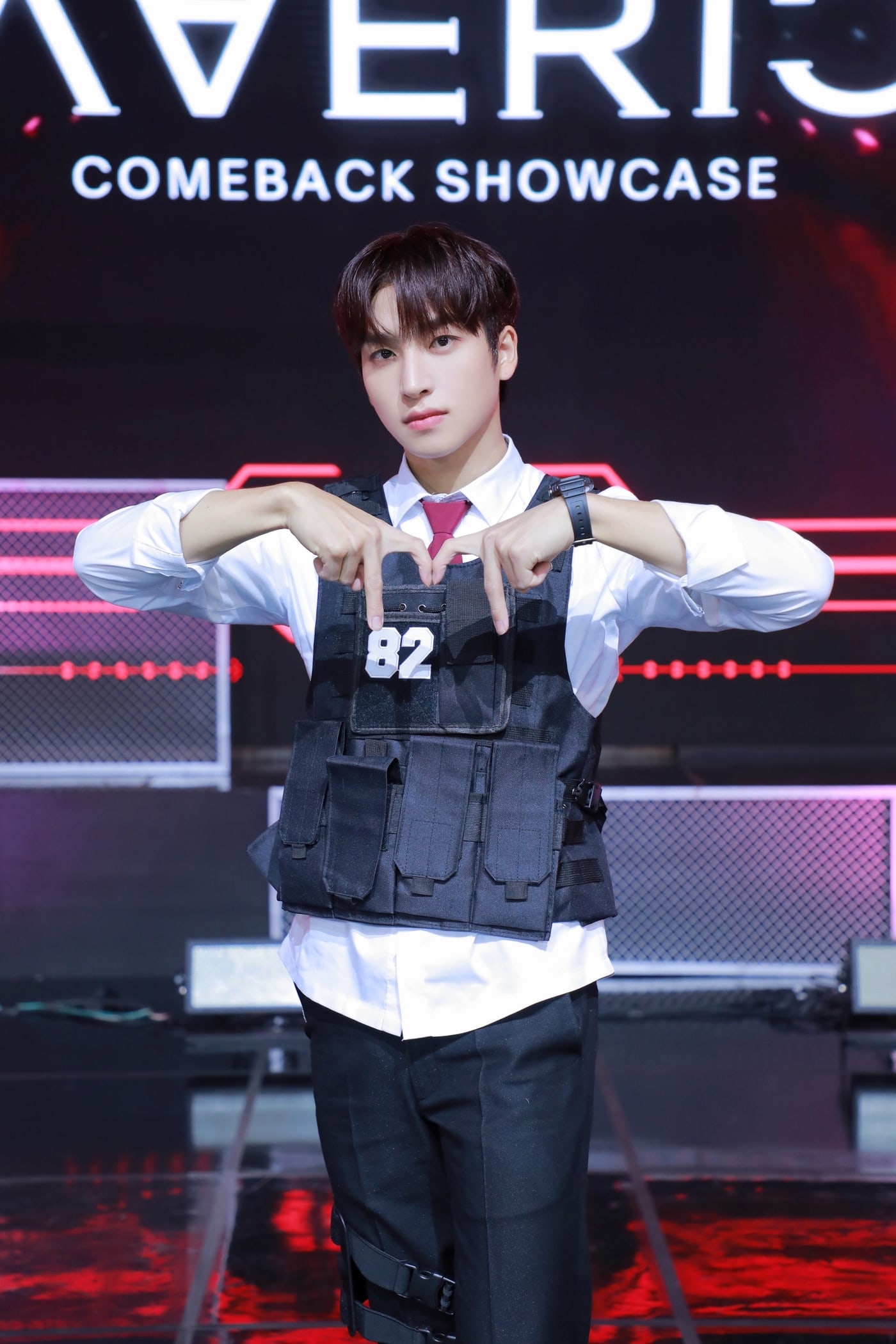 Eric said, “After we appeared on ‘Kingdom: Legendary War,’ we had the choice between the title tracks ‘THRILL RIDE’ and ‘MAVERICK.’ Even before we promoted ‘THRILL RIDE,’ we knew that we were going to do ‘MAVERICK’ at some point in the future. It’s our first time since our debut making such a fast comeback, but we wanted to show more diverse sides as soon as possible to our fans, The B, who were waiting for us.”

Asked if it was difficult to prepare for such a speedy comeback, Eric said, “There were no difficulties during the preparation stage. Apart from the choreography being tough, there was nothing. The B is always cheering us on and supporting us, so we prepared with excited hearts.” Sunwoo added, “We had built up a lot of stamina doing ‘Road to Kingdom’ and ‘Kingdom,’ so it wasn’t too tough on us at all.” 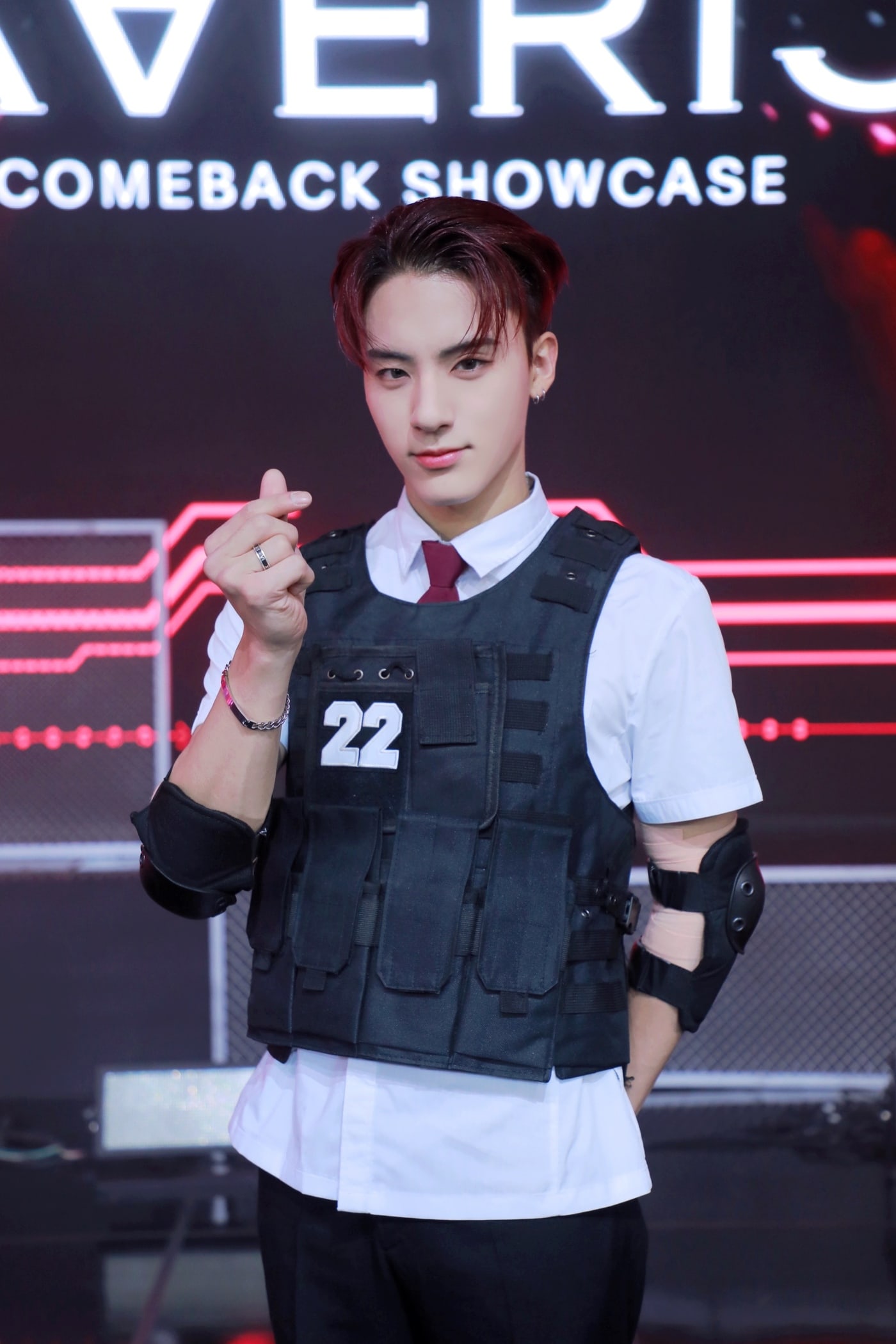 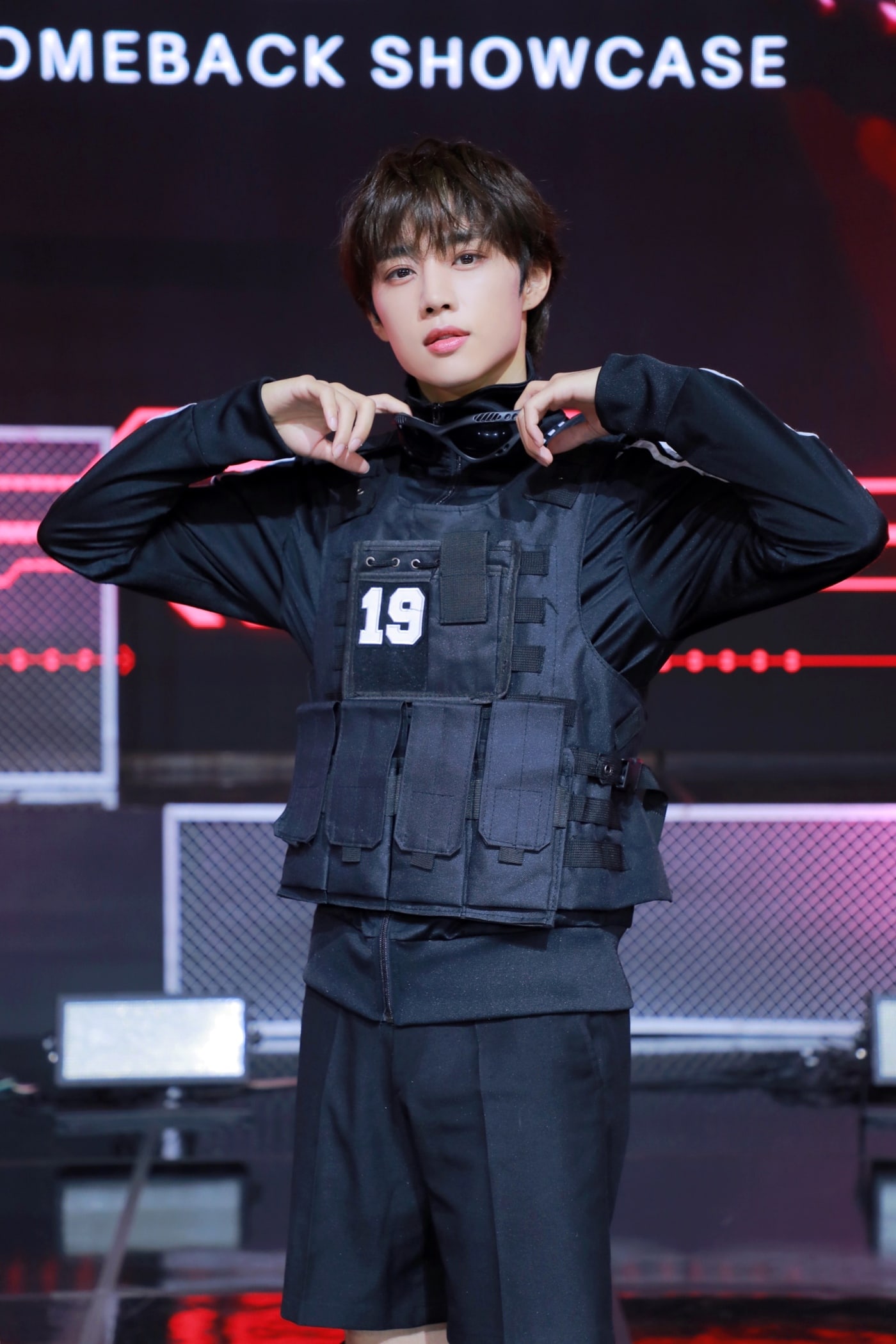 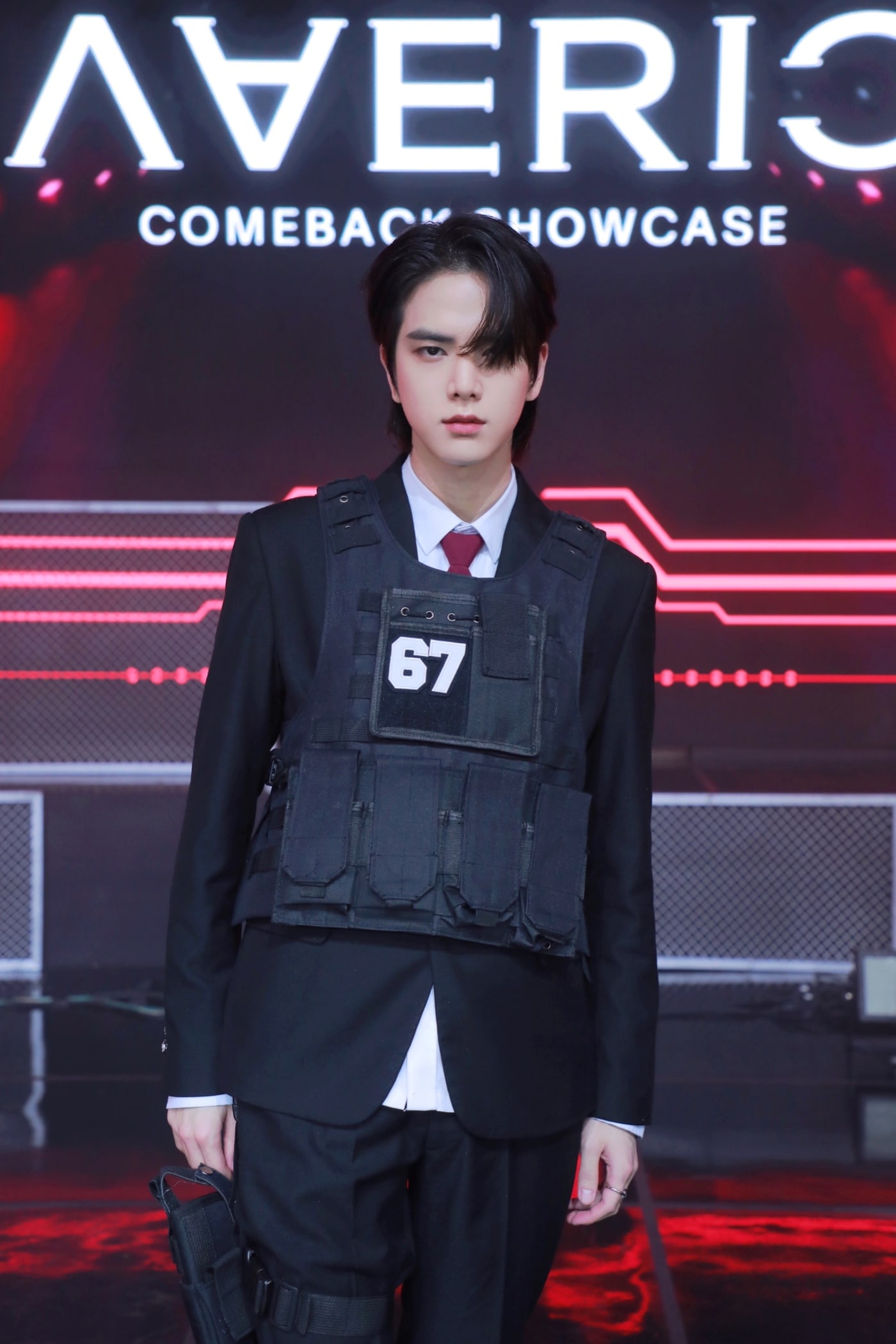 About what sets this album apart, Q said, “It’s a more powerful and cooler image. We were able to show a more powerful side of us that we haven’t shown before.” Sunwoo said, “THE BOYZ have a ‘boyish’ image, but we wanted to emphasize that ‘boys’ could give a performance that has no limits with this comeback. If our previous concepts had been thrilling or flamboyant, this time we poured THE BOYZ’s confidence and existence into the performance.”

Juyeon said, “The music video is very much like a movie or a drama. I hope that people can see the members’ acting skills and immersion into their roles.” Asked which member fit the concept best, he said, “Personally, I thought that Q did really well when it came to his crying scene.” 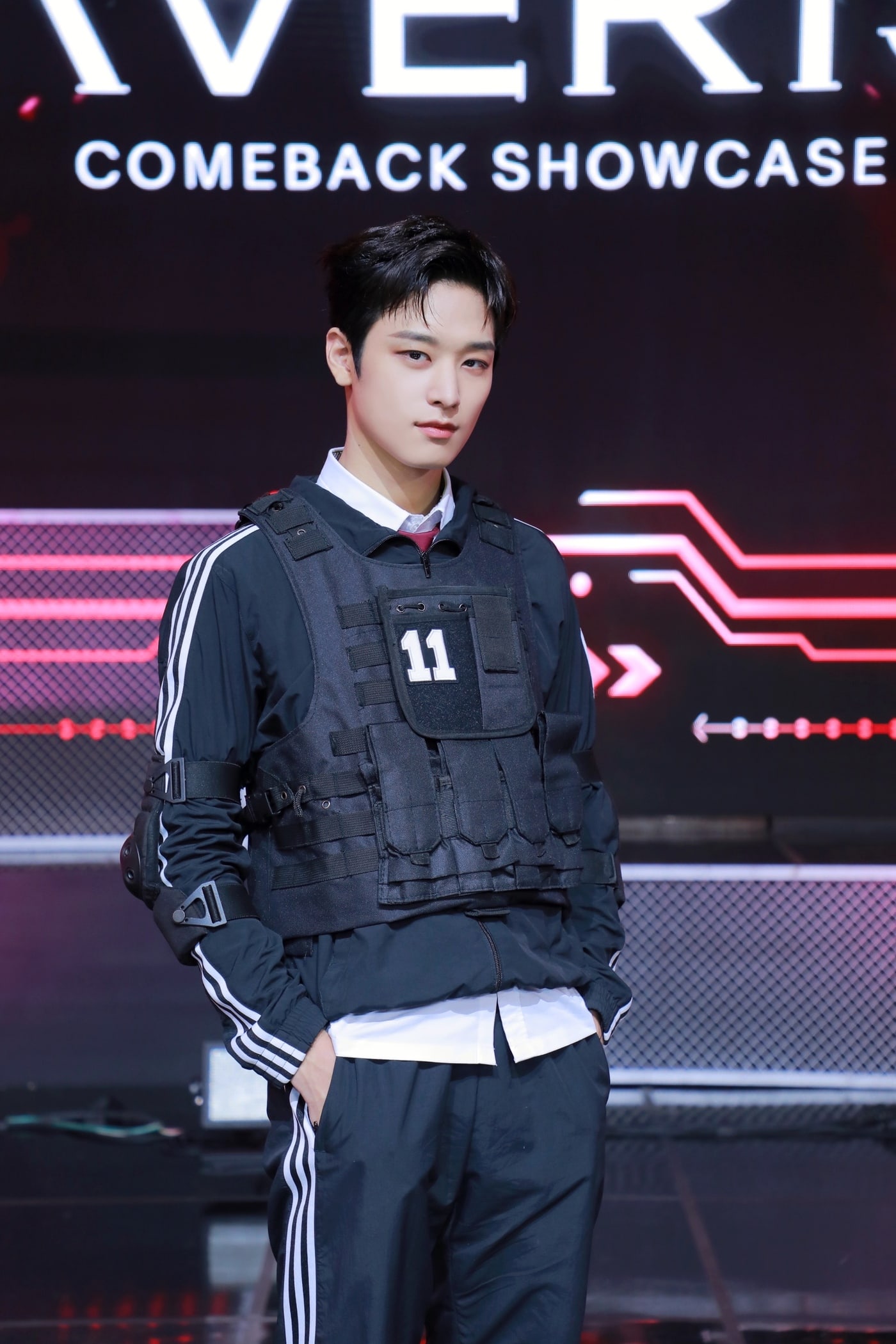 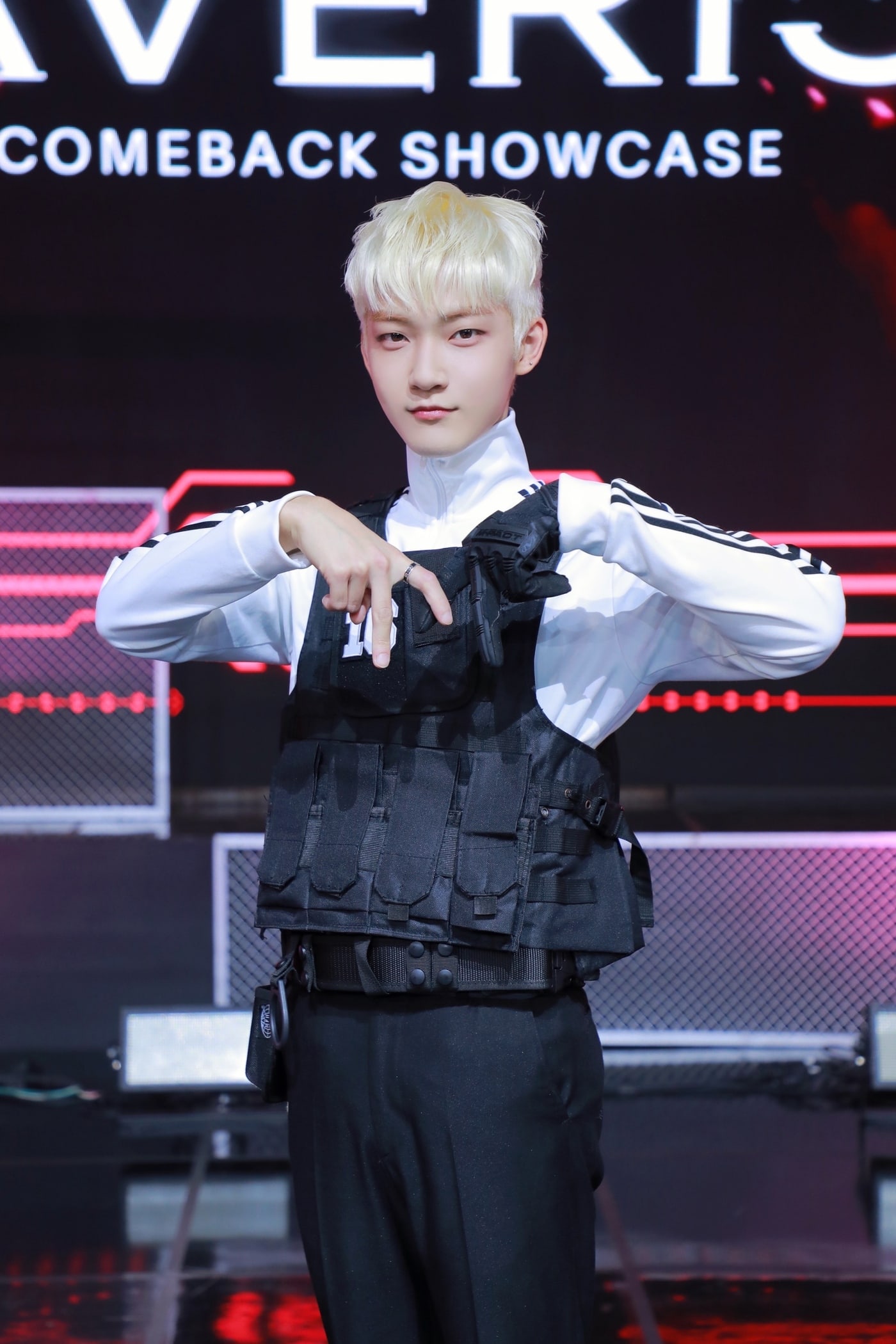 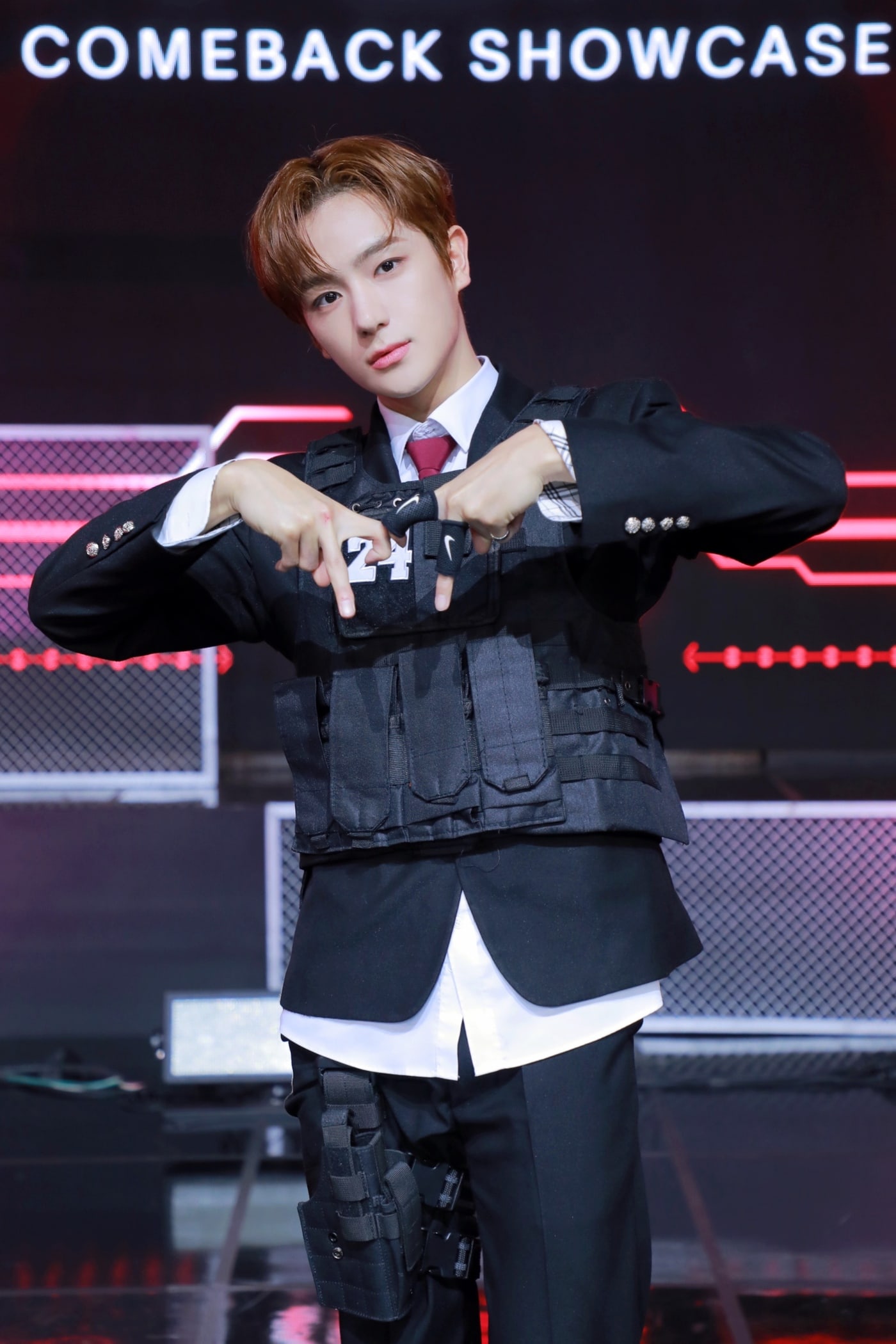 THE BOYZ sold half a million copies in the first week of its release with “THRILL-ING.” Asked about the key to their success, Q said, “With every album, we work hard to showcase diverse concepts. We’re always working hard to improve on what we’re lacking.” New said, “I think that our ultimate team color comes from the uniqueness of the members. All the members are cool and have their own identity. We’re able to cover a large spectrum.” Ju Haknyeon said, “If I talk about the ‘team color,’ then it seems like we’re pinning ourselves down to a single concept. I think that we have no limits and we’re able to do things that are cute and refreshing and also things that are cool and powerful.”

About their future goals, Sangyeon said, “To be honest, all of the songs on ‘THRILL-ING’ getting in the charts was really hard to believe and we were really grateful to The B. Our biggest goal is to satisfy the people who were waiting for us with these promotions, and to show a performance worthy of THE BOYZ at the end-of-year awards.” 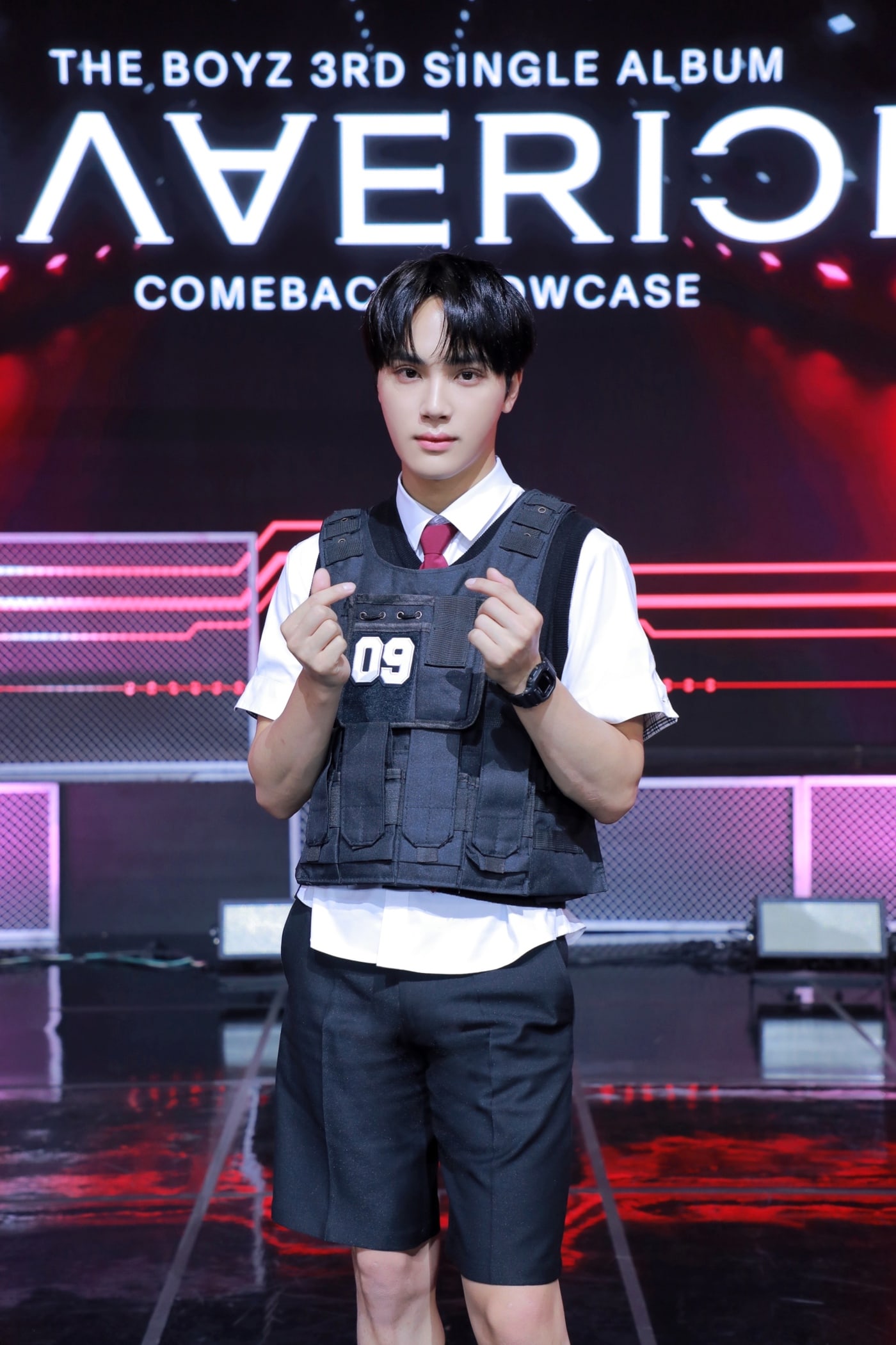 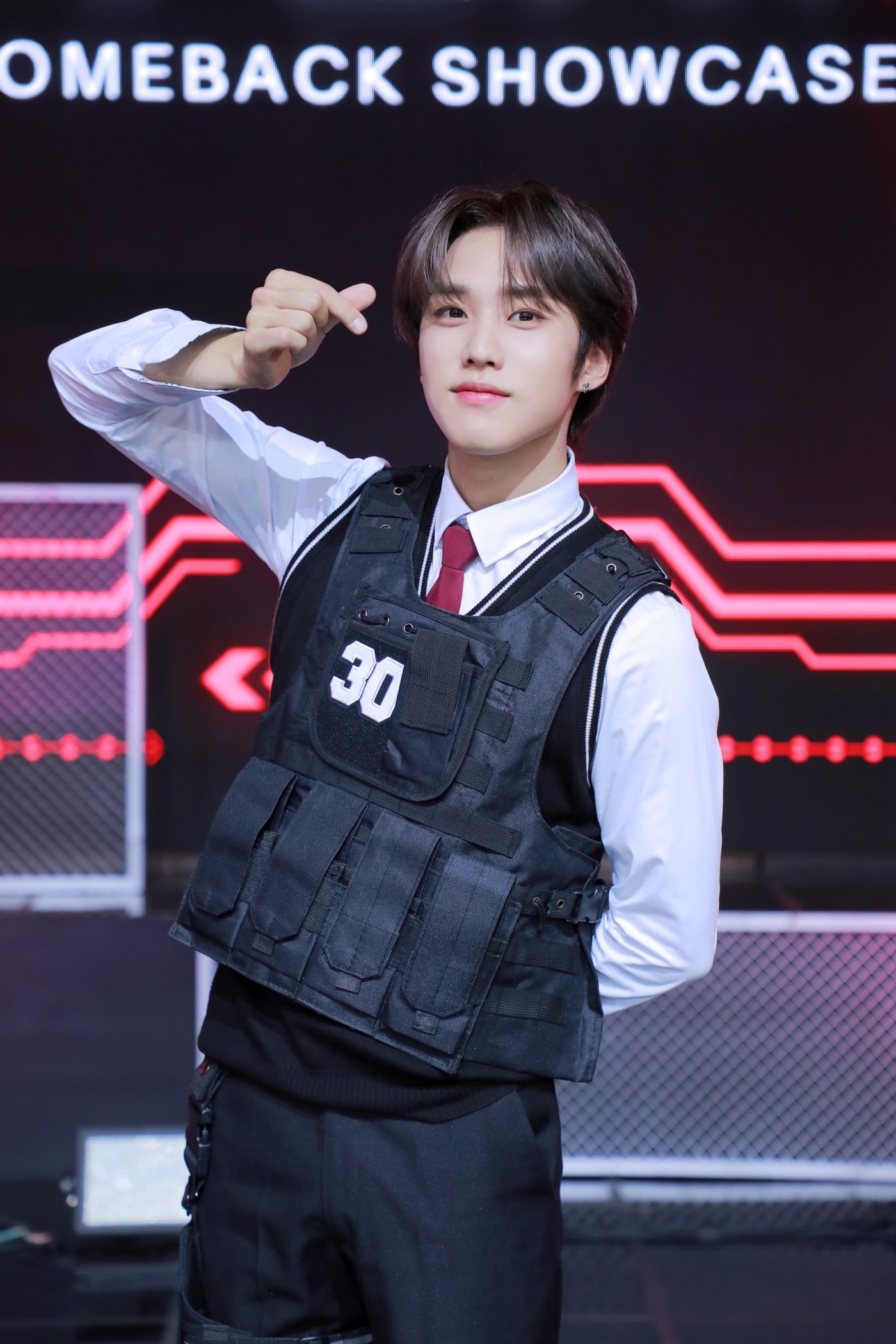 Check out the MV for “Maverick” here!