Last week’s episode of “Dali and Cocky Prince” revealed that Kim Dal Li had been adopted into the Cheongsong family, and Jang Tae Jin (Kwon Yool) and Kim Dal Li had broken off their engagement for that reason. Furthermore, Jin Mu Hak and Kim Dal Li faced their biggest crisis yet with the drug scandal caused by Kim Si Hyung (Lee Jae Woo), who was ordered to do so by Jang Tae Jin.

On top of that, Jin Mu Hak’s stepmother So Geum Ja (Seo Jung Yeon) went looking for Kim Dal Li and grabbed her by her hair. Jin Mu Hak, who found out belatedly, couldn’t hide his mixed emotions. Kim Dal Li also felt uneasy after her uncle Kim Heung Cheon (Lee Do Kyung) asked her to meet Jang Tae Jin again for the sake of Cheongsong family. Viewers are curious to discover how Kim Dal Li and Jin Mu Hak will overcome these new hardships, which occurred immediately after they confirmed their feelings for one another.

Each week, “Dali and Cocky Prince” is impressing viewers with its tight storyline, artistic portrayal, and passionate actors who are perfect fits for their roles. Along with the sweet romance from the Kim Dal Li and Jin Mu Hak couple, the various secrets surrounding Cheongsong Art Gallery has been building excitement and suspense with each passing episode. The most recent episode achieved the drama’s personal best in ratings and marked them as the No. 1 Wednesday-Thursday drama in its time slot. 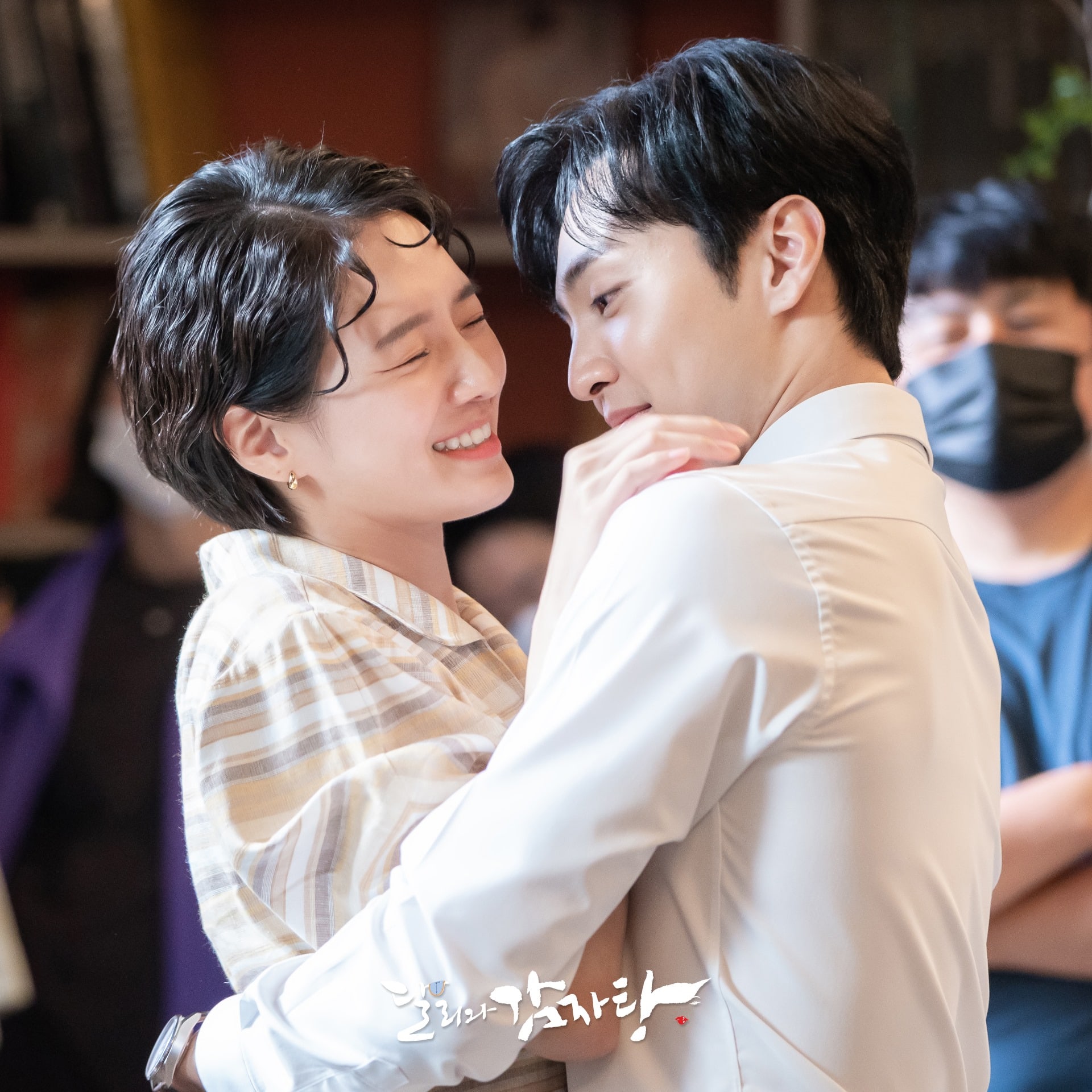 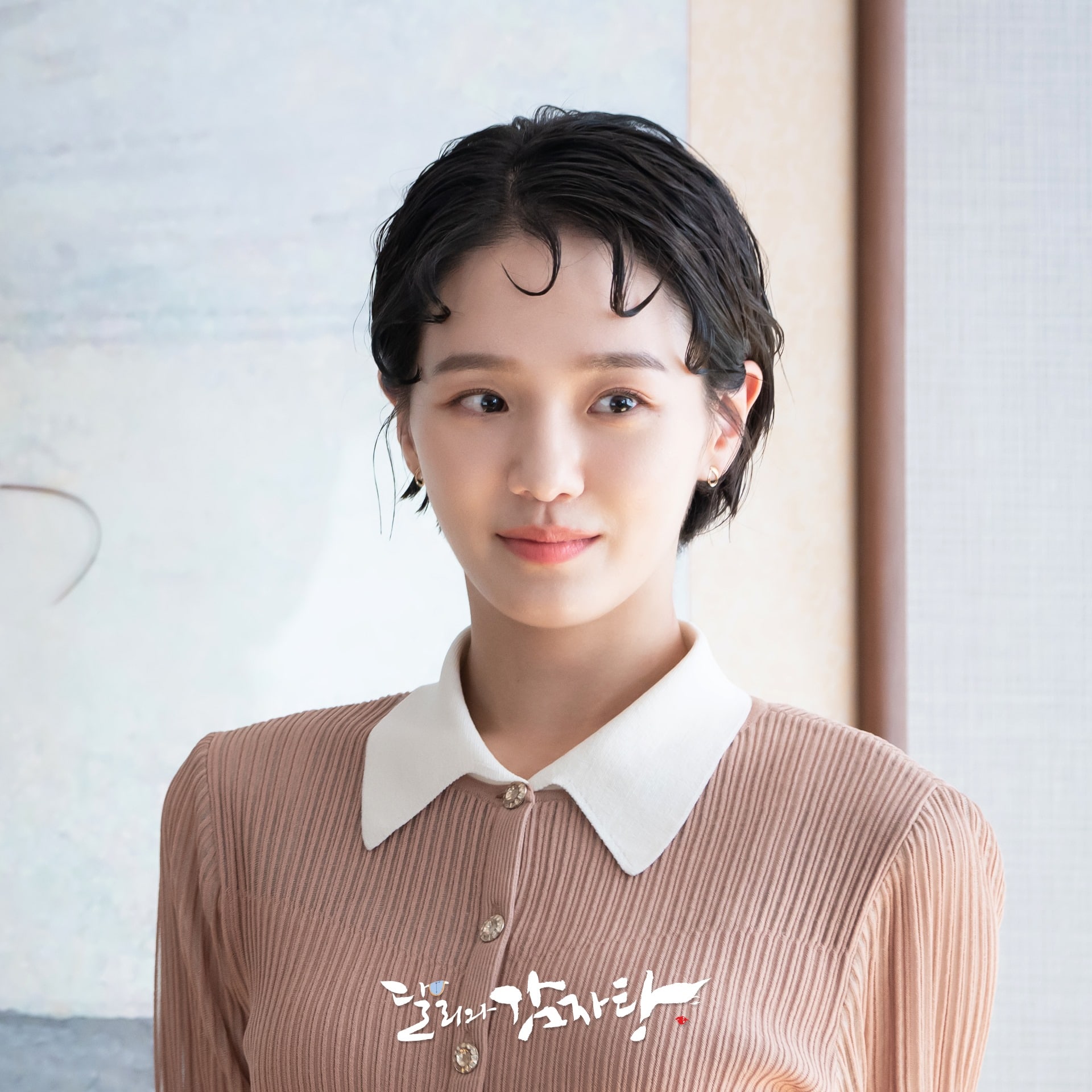 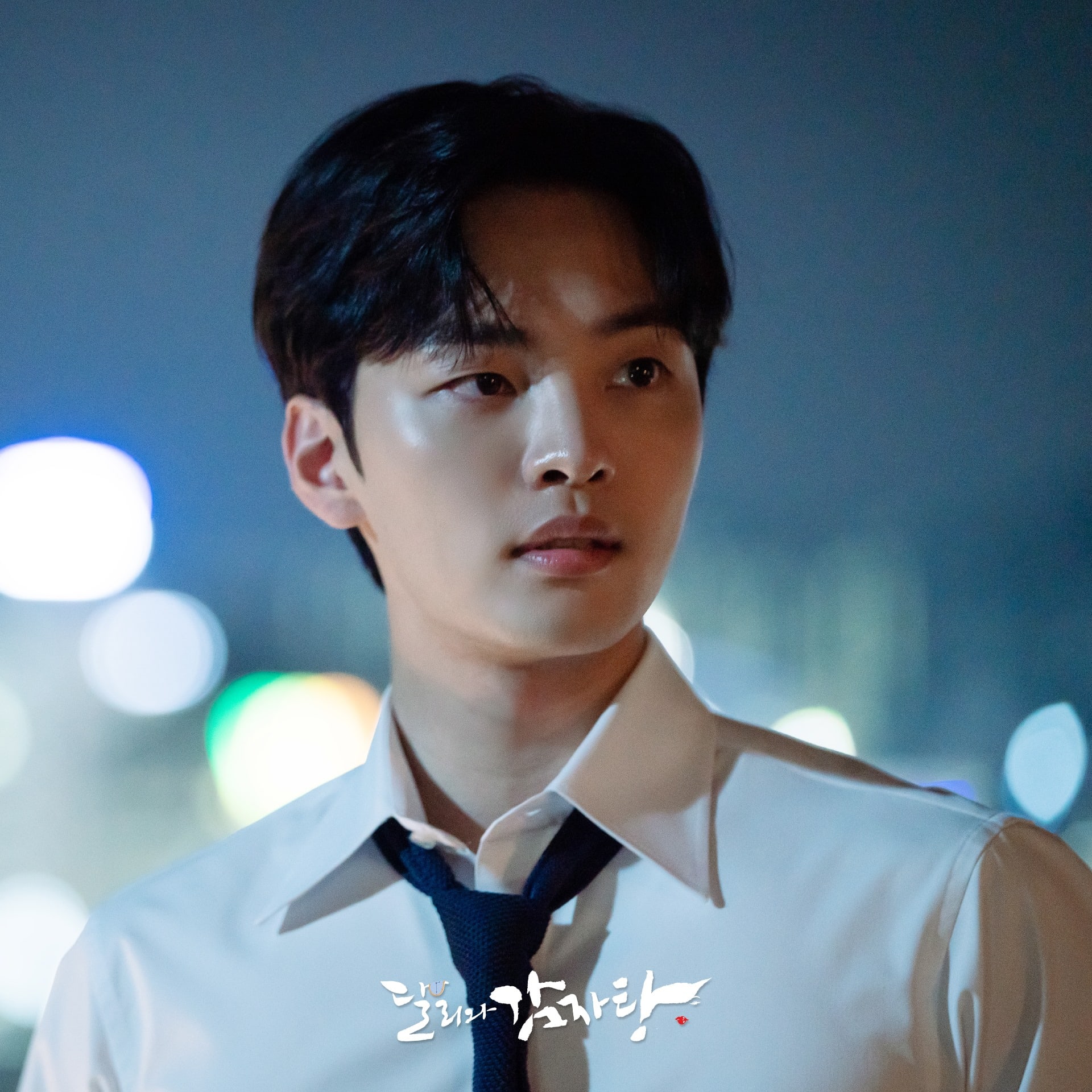 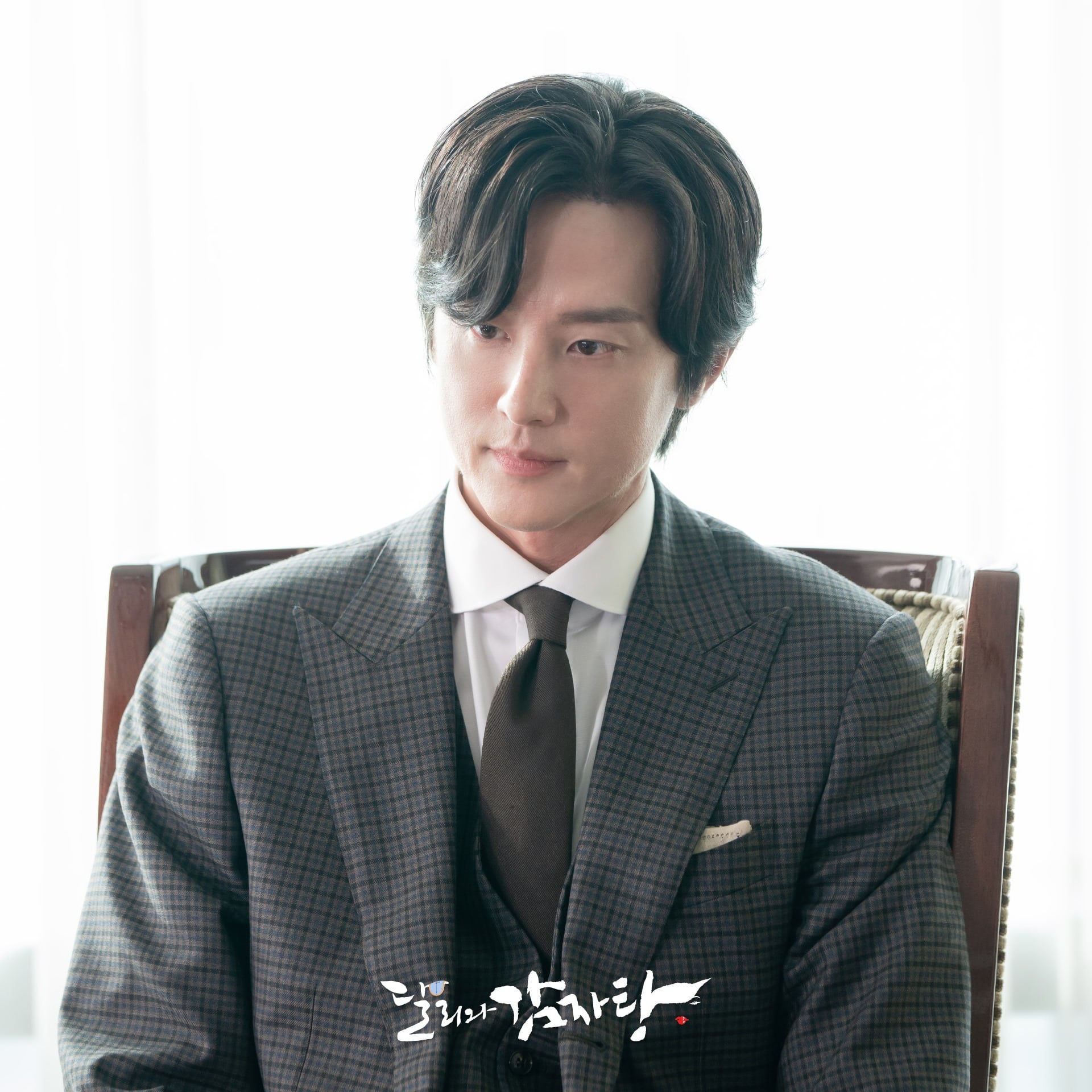 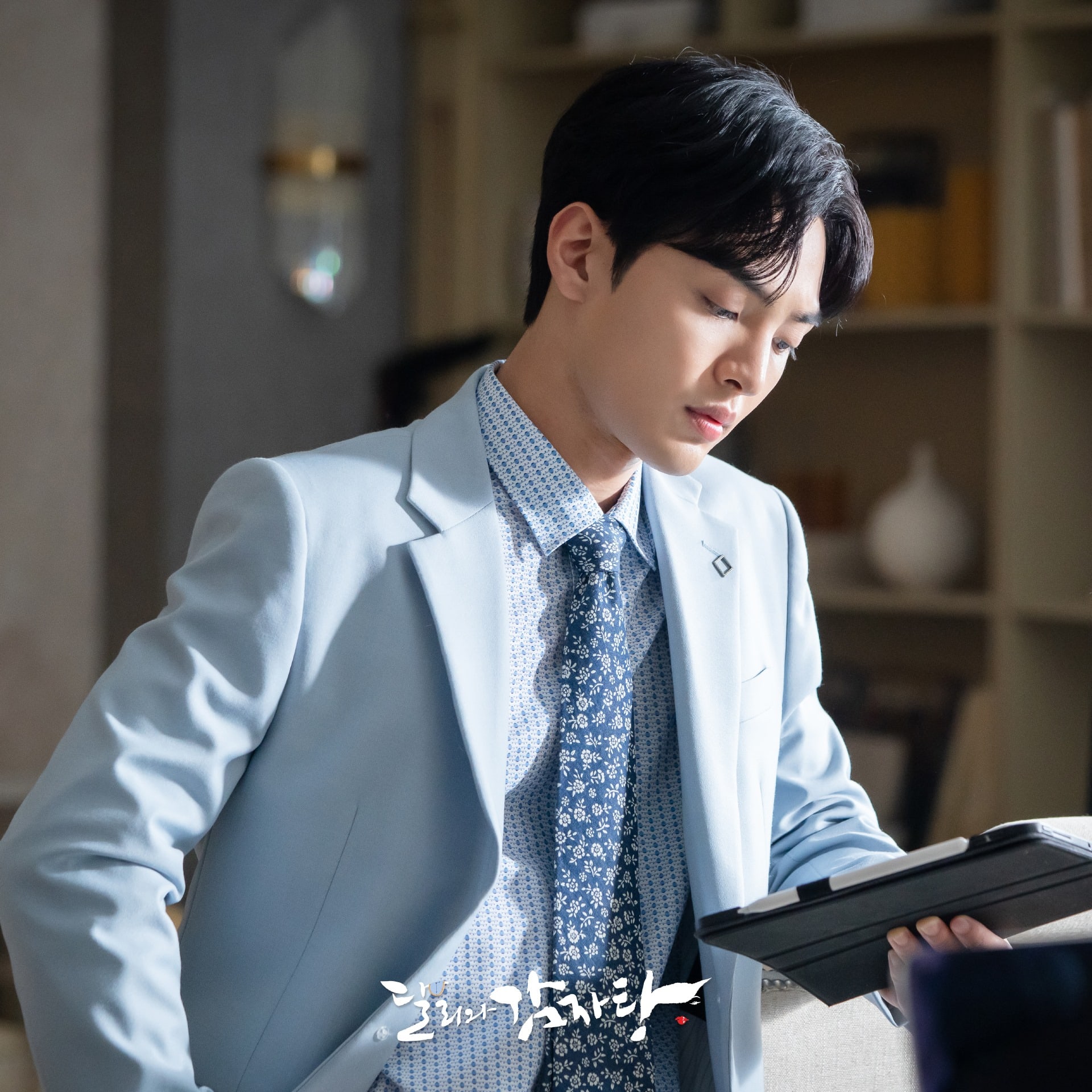 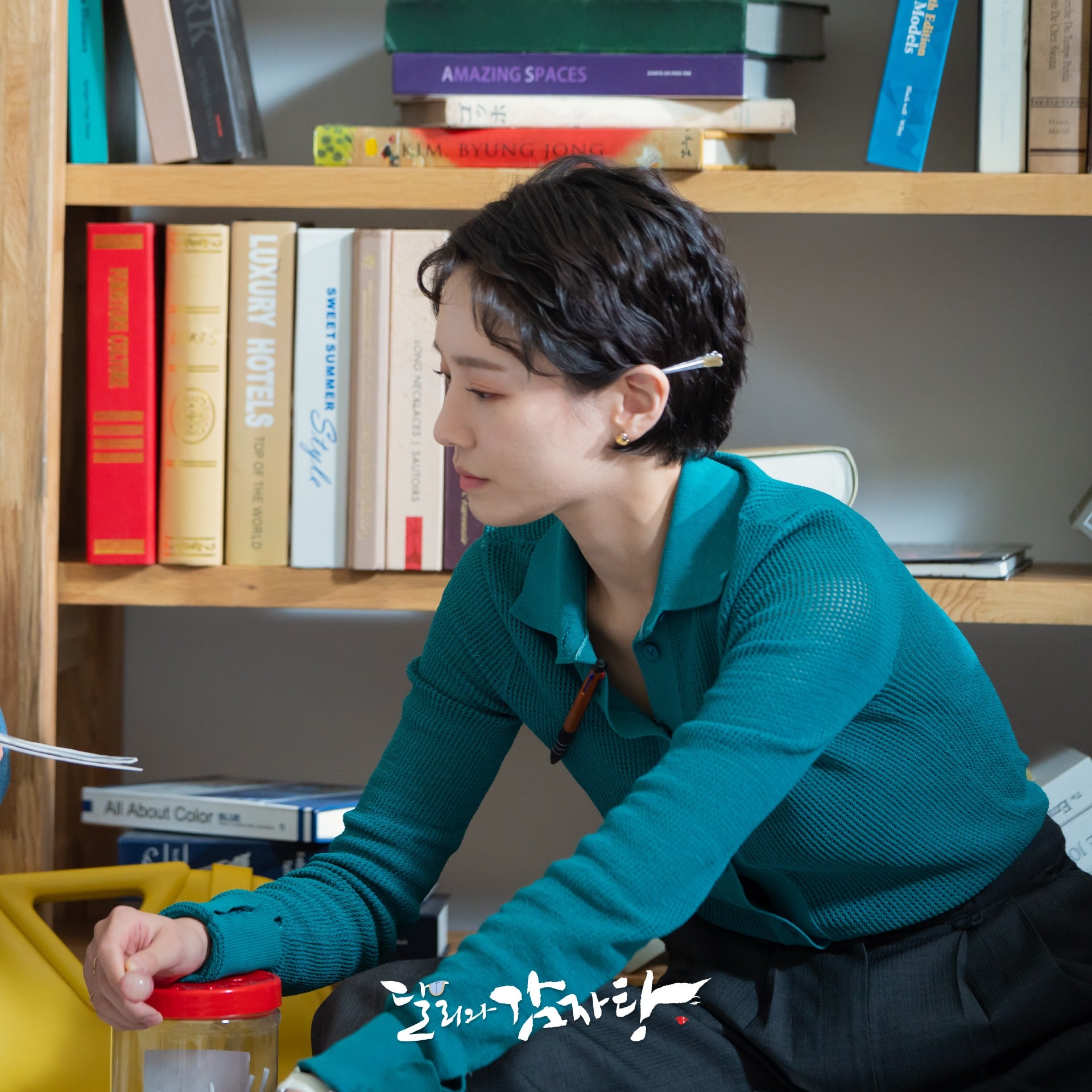 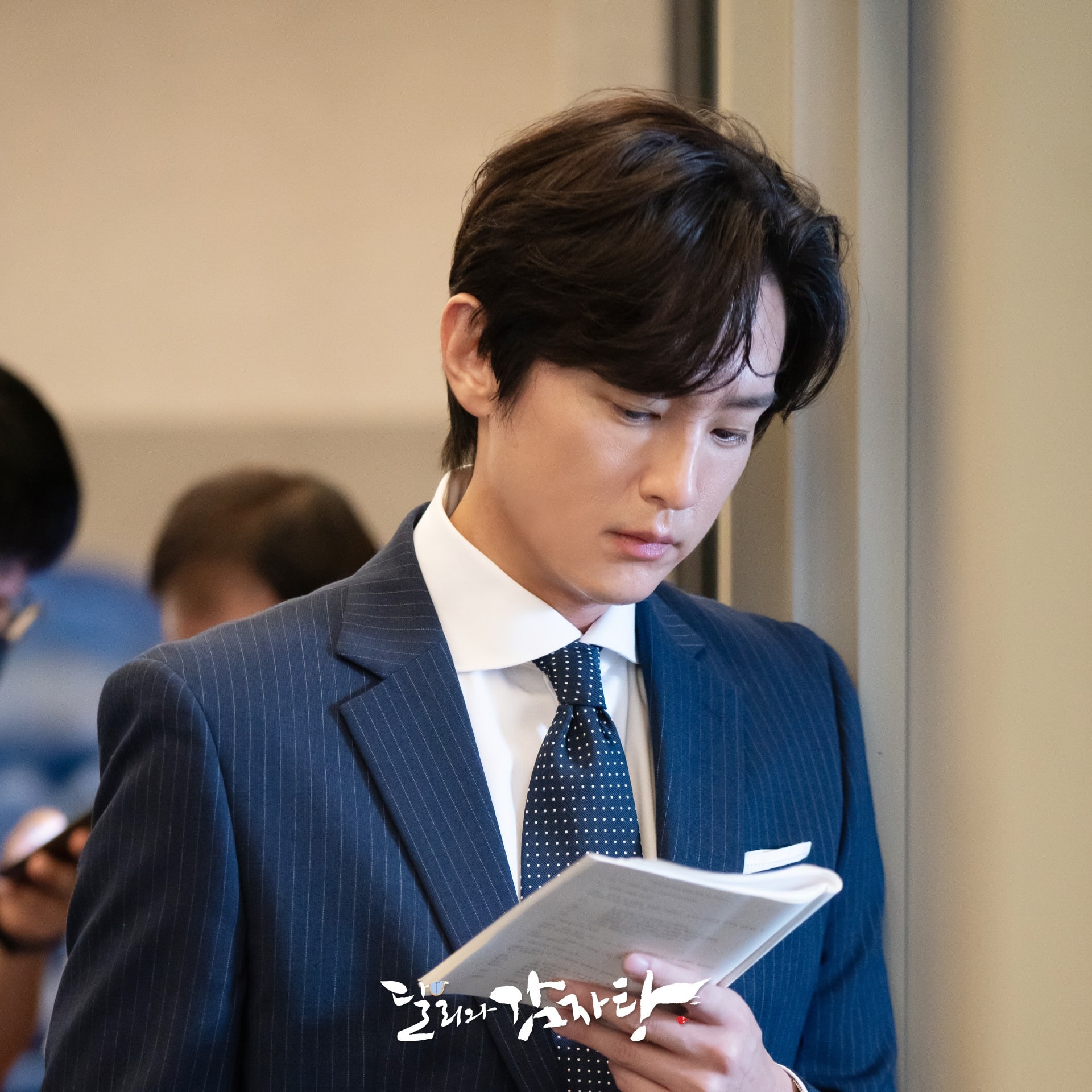 The production team shared, “When Kim Min Jae, Park Gyu Young, and Kwon Yool arrive on set, they immerse themselves into their characters to the extent that it’s scary. It seems that the actors’ passion to magnificently bring the script to life without missing a single line or scene is being directly conveyed to the viewers. There are two weeks remaining until the finale, so please show lots of interest until the end, and please anticipate episodes 13 and 14 of ‘Dali and Cocky Prince’ a lot as well.” 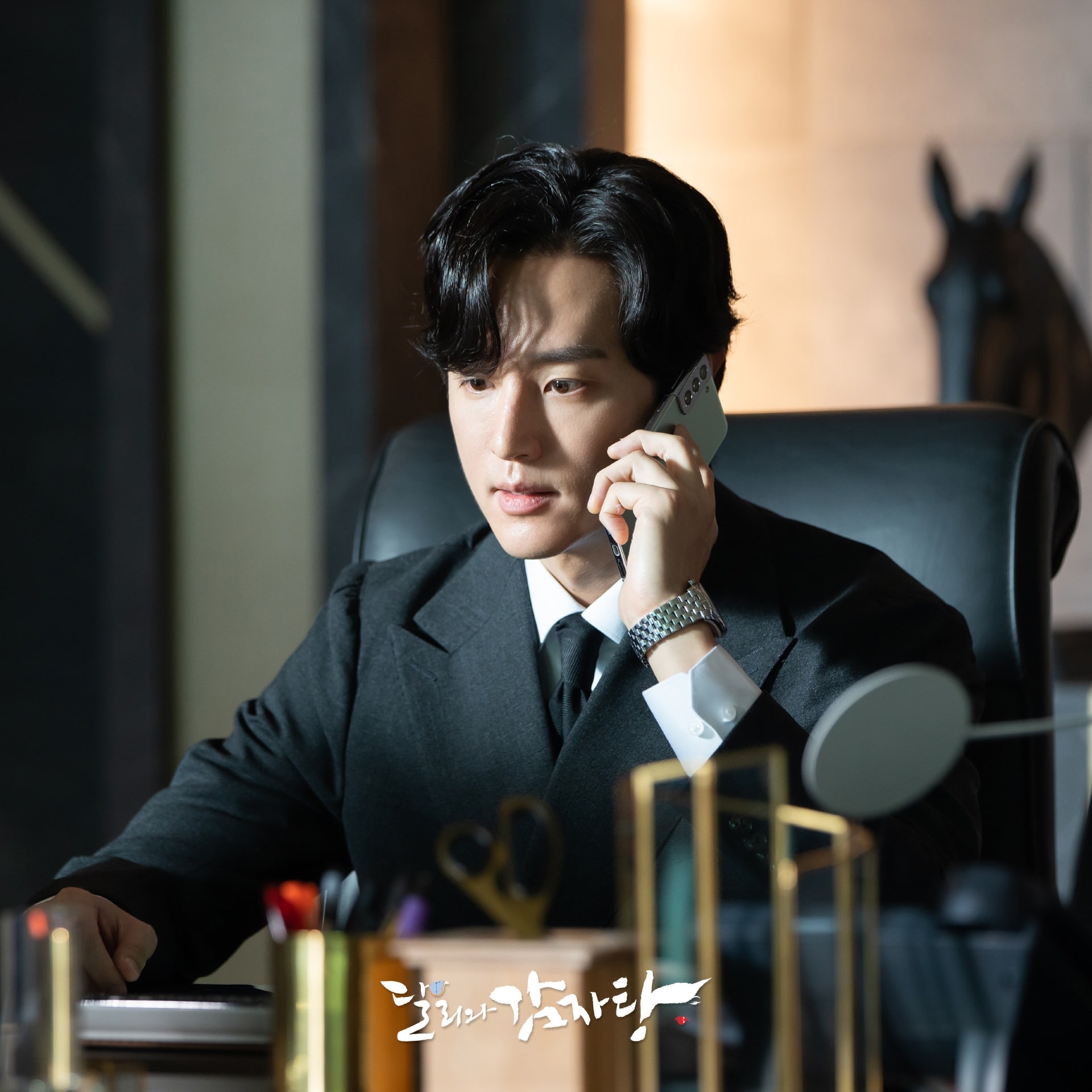 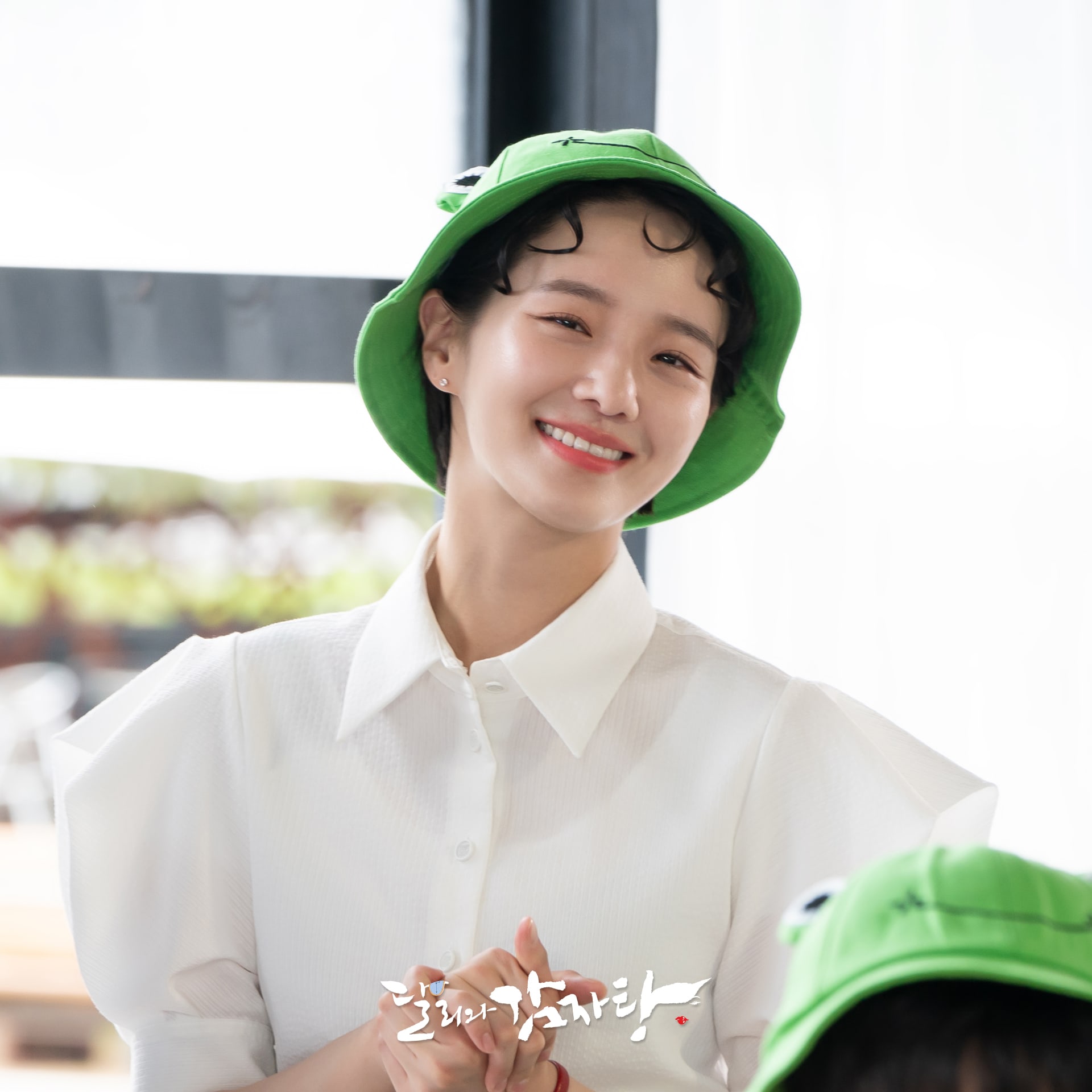 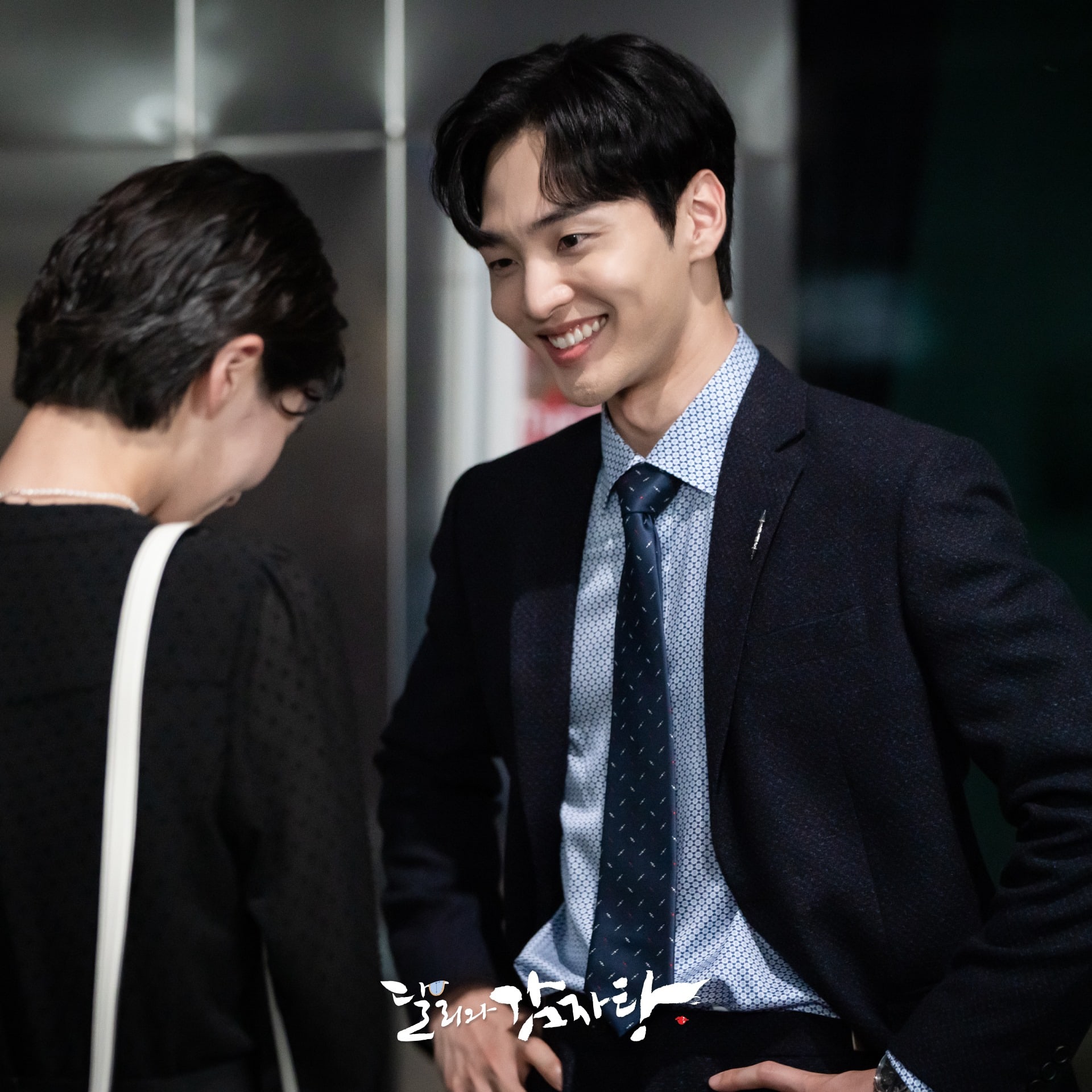