“Let Me Be Your Knight” is a new romance drama about a popular idol band named LUNA and a woman pretending to be a doctor who unexpectedly winds up living at their dorm to treat a sleepwalking member.

The newly released stills capture the comedic first meeting between Yoon Tae In and In Yoon Joo. Yoon Tae In is wearing a hospital gown while hugging his guitar and lying down on a bench, which makes In Yoon Joo approach him with a concerned look. Since the teasers have revealed that they’ll eventually end up living together, viewers are excited to learn more about the story behind their first meeting. 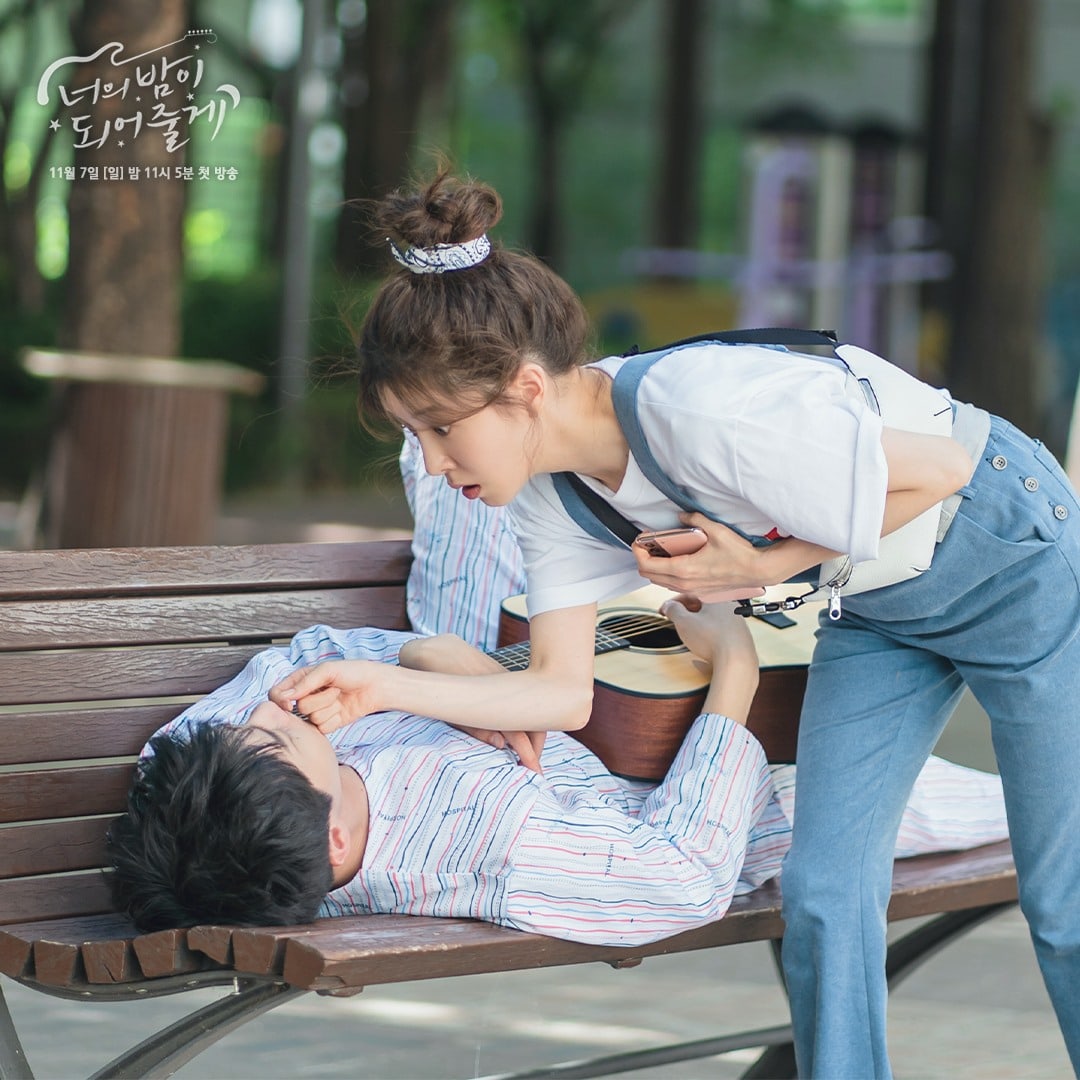 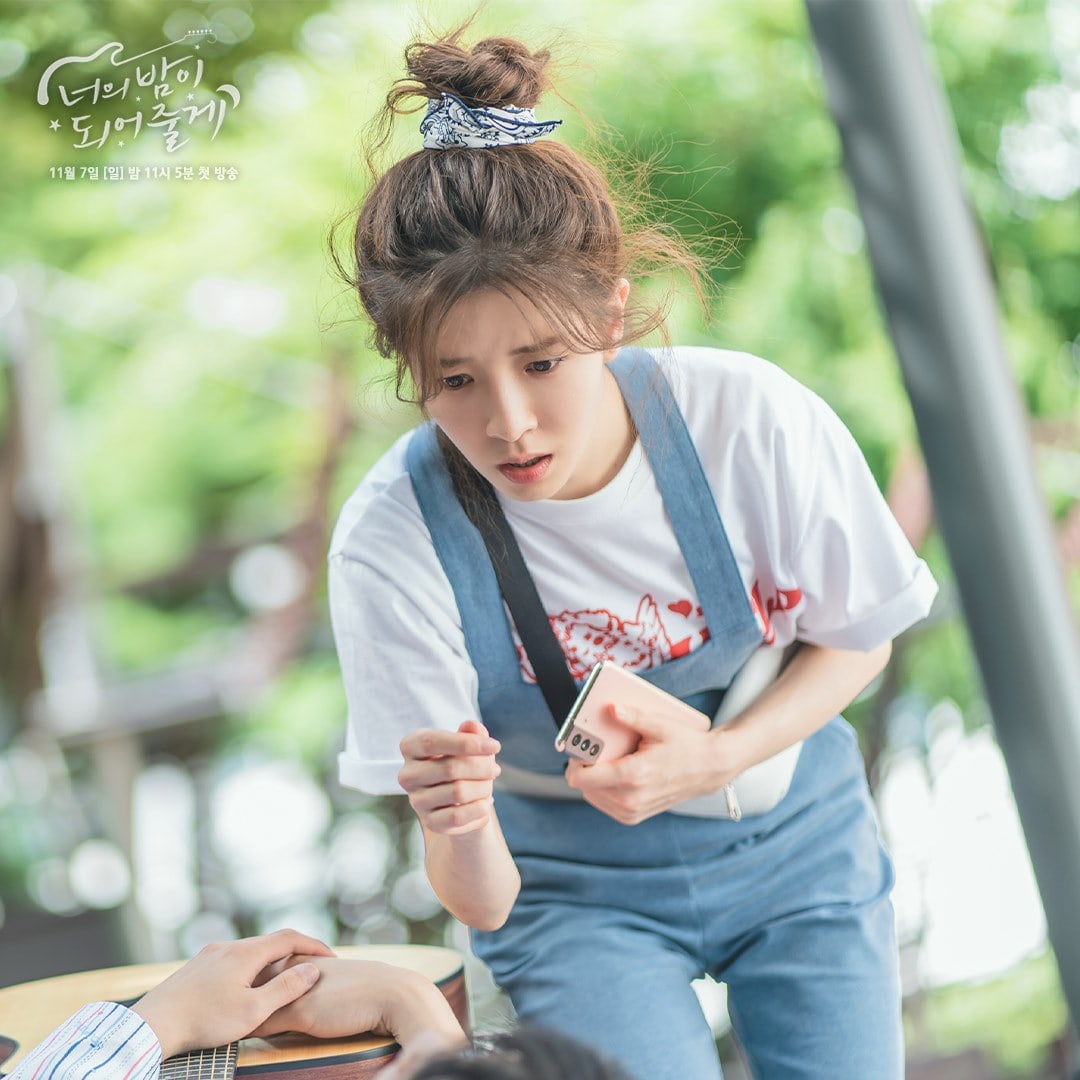 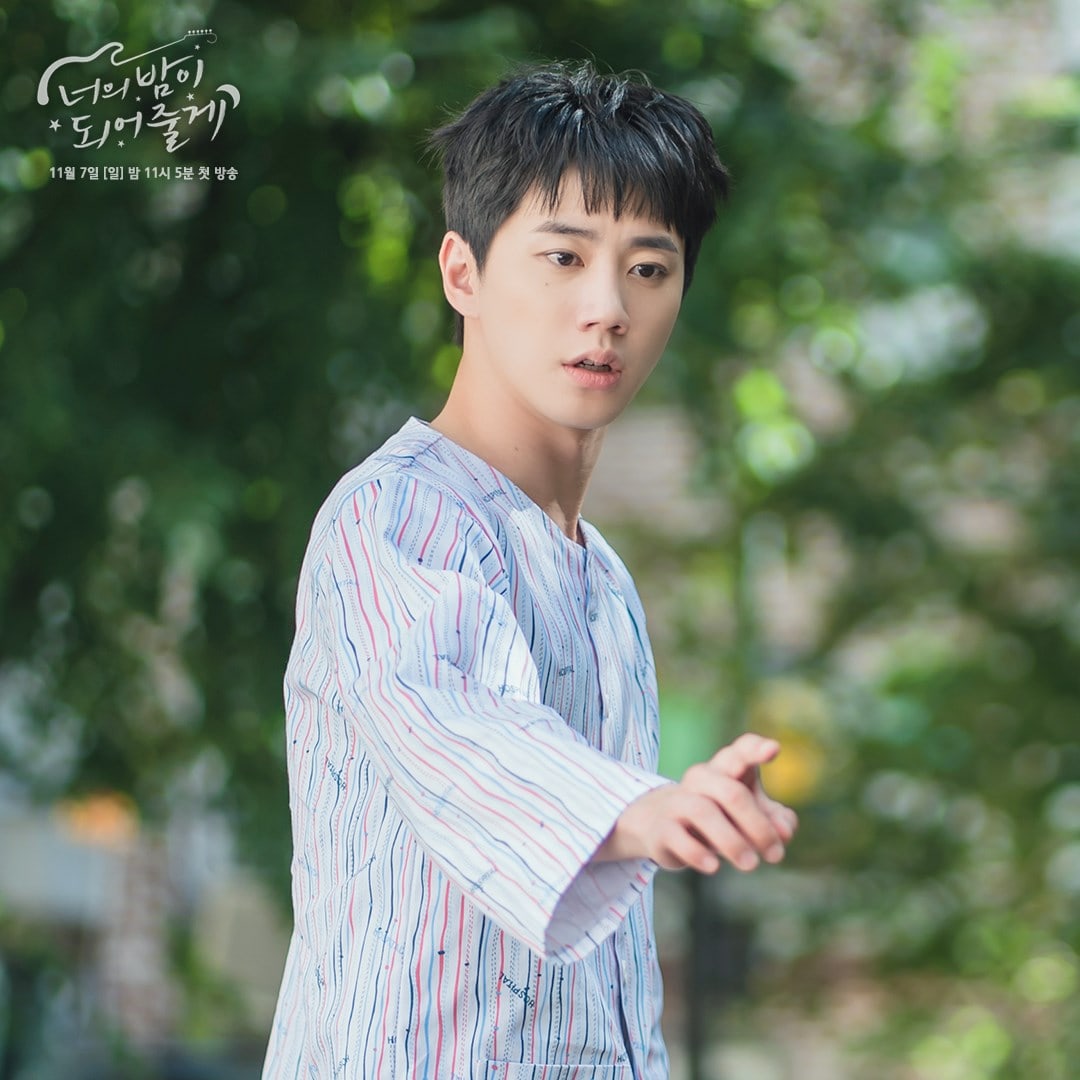 In another photo, Yoon Tae In is sitting in his recording room while working on producing a song. With his crossed arms and serious gaze, he gives off a professional vibe as a genius producer who immerses himself in his music. 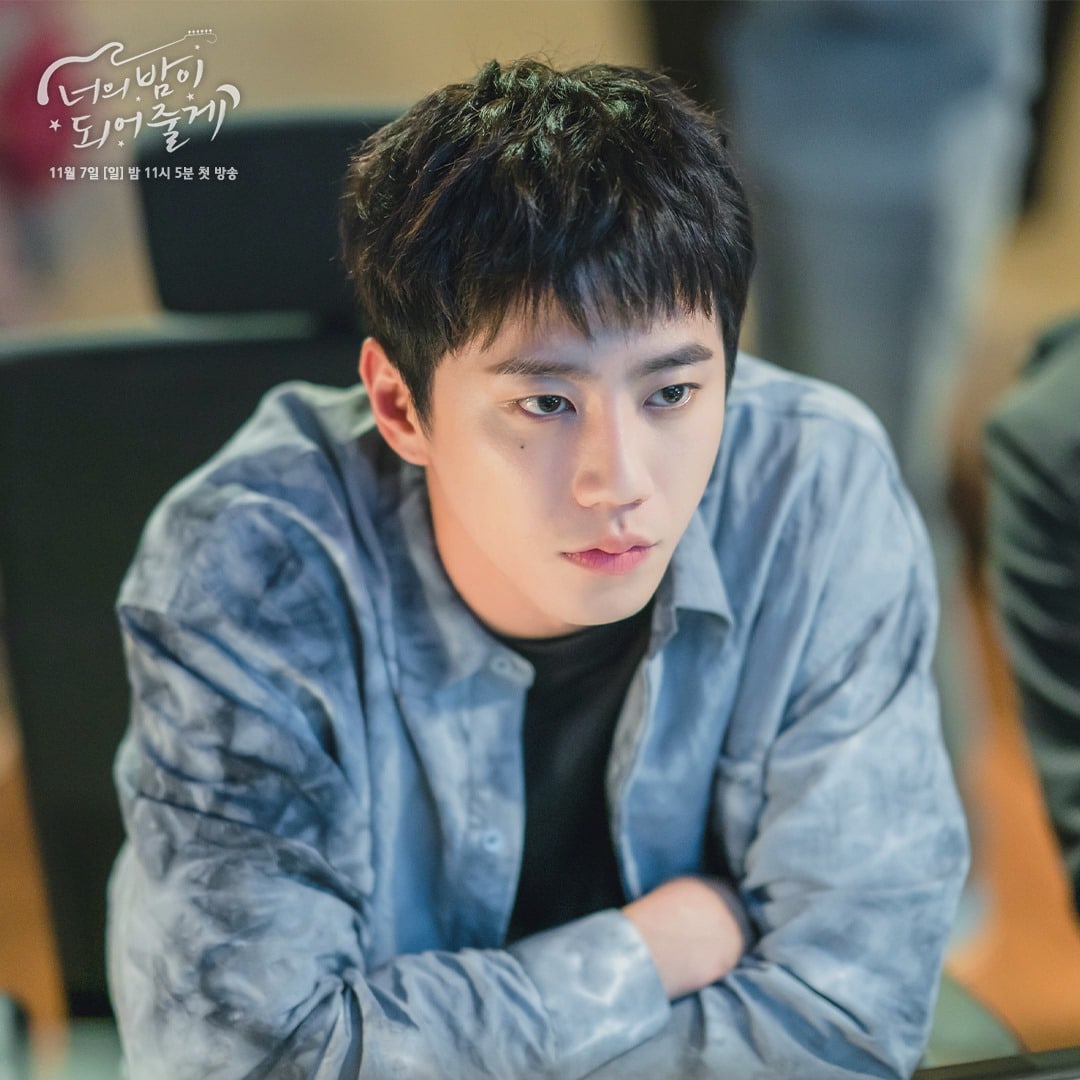 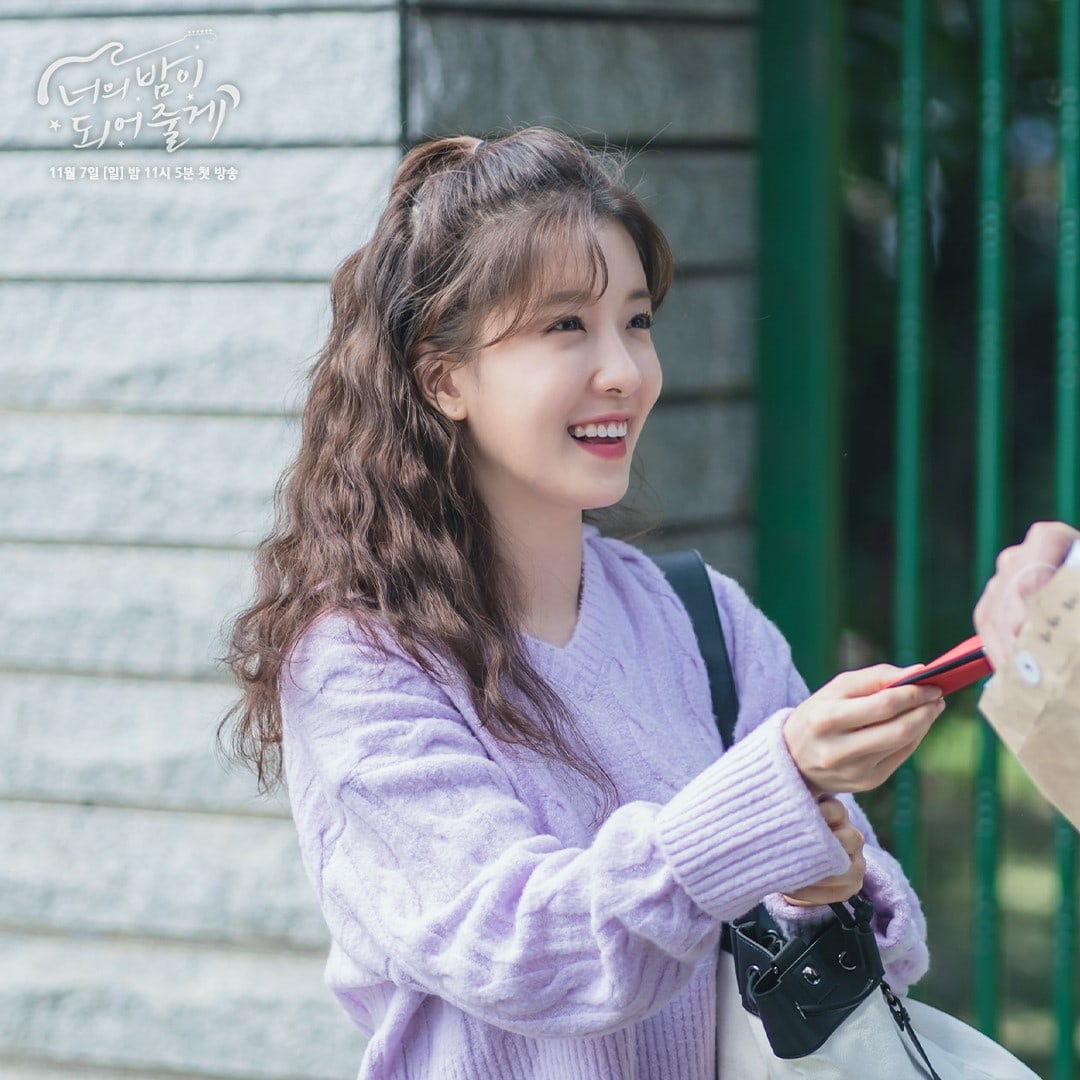 “Let Me Be Your Knight” premieres on November 7 at 11:05 p.m. KST and will be available with subtitles on Viki.

Lee Jun Young
Jung In Sun
Let Me Be Your Knight
How does this article make you feel?