“Dead Man” is a movie about a nominal boss who makes a living from letting someone borrow his name. After being falsely accused of embezzling 100 billion won (approximately $85.1 million), he tries to find the real culprit while living as a dead person.

Jo Jin Woong takes the role of Lee Man Jae, a man who was falsely accused and died while living as a nominal boss. Kim Hee ae plays Madam Shim, a charismatic consultant who controls politics with her resourcefulness and resolution. Lee Soo Kyung stars as Gong Hee Joo who vows to get revenge after her father dies. 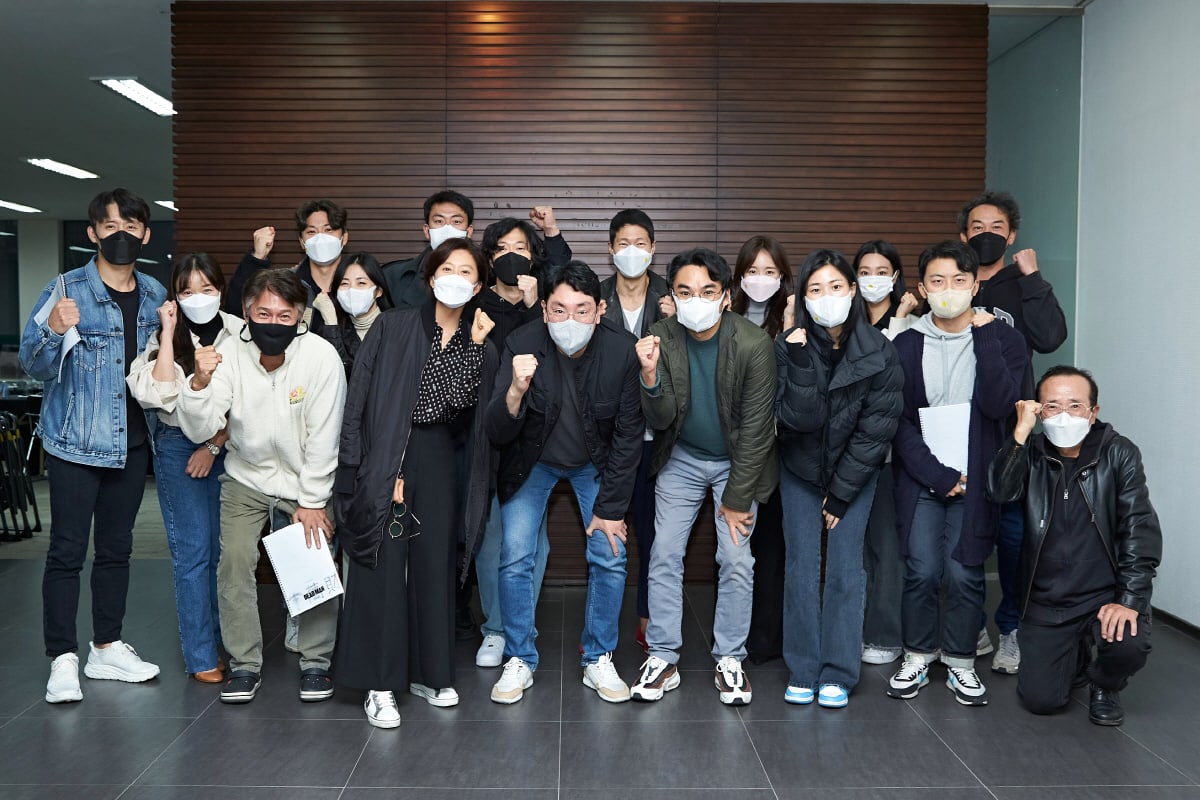 After the first filming on November 1, Jo Jin Woong commented, “Ever since I read the scenario, I have been fascinated by the intense story, and I am looking forward to living every day as Lee Man Jae. Above all, I’m happy to work with a great production crew and outstanding actors.”

Kim Hee Ae remarked, “I am very excited to see everyone again with a new topic and story. I’ll do my best to show a different kind of work with a good director, actors, and staff members.”

Lee Soo Kyung shared, “I am excited and happy to act with the seniors I wanted to work with in a wonderful project. I will act with all my heart and soul so that we can create a great film.”

“Dead Man” will premiere in theaters and Wavve in 2022.

While waiting, watch Lee Soo Kyung in the film “Miracle: Letters to the President“: