KBS 2TV’s “Dali and Cocky Prince” will reveal a new piece of information about Kim Min Jae’s and Park Gyu Young’s characters in the upcoming episode!

Jin Mu Hak and Kim Dal Li first came across each other due to a misunderstanding in the Netherlands. When Jin Mu Hak had nowhere to go, she allowed him to stay at her place, and Jin Mu Hak was touched by the kind gesture, which was something he had never experienced before. Back in Korea, they reunited as creditor and debtor and continued their fated connection. As they ran Cheongsong Art Gallery together, the distance between them narrowed, and they became very special to each other. In episode 11, when it was revealed that Kim Dal Li had been adopted, Jin Mu Hak told her, “Even if you’re adopted, Dal Li is still Dal Li.” He showed that he respected and loved her for who she is as a person and consoled her in the way she needed most.

This week’s broadcast will reveal another reason why the couple is destined to be together.

In new stills, Jin Mu Hak and his father Kim Nak Cheon (Jang Gwang) are spotted having a conversation with each other. Jin Mu Hak looks at his father with a pleasant smile and bows down at him respectfully at a 90-degree angle. Kim Nak Cheon then looks back at his son with a benevolent and proud smile. This scene raises questions about what they could have talked about. 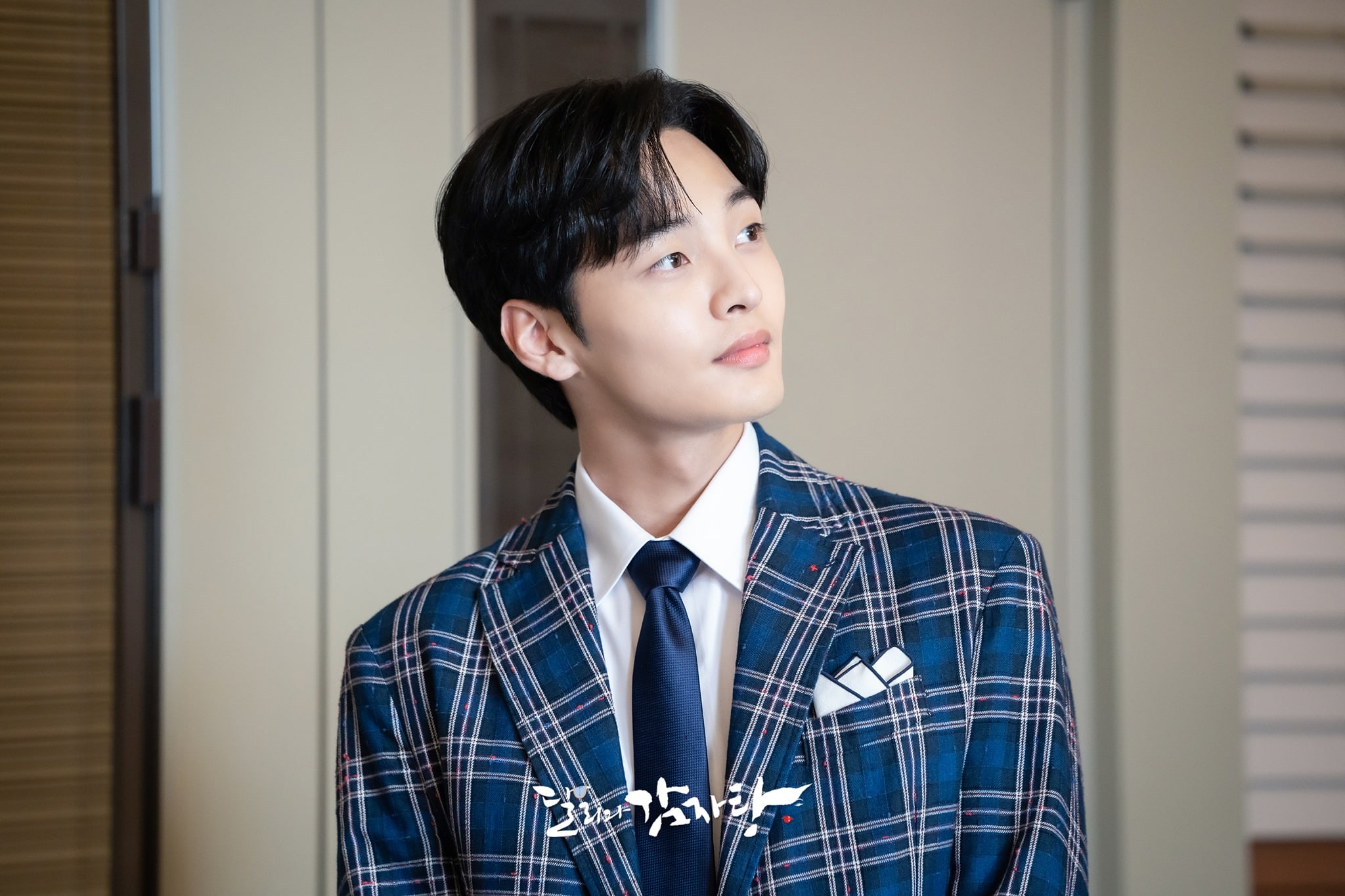 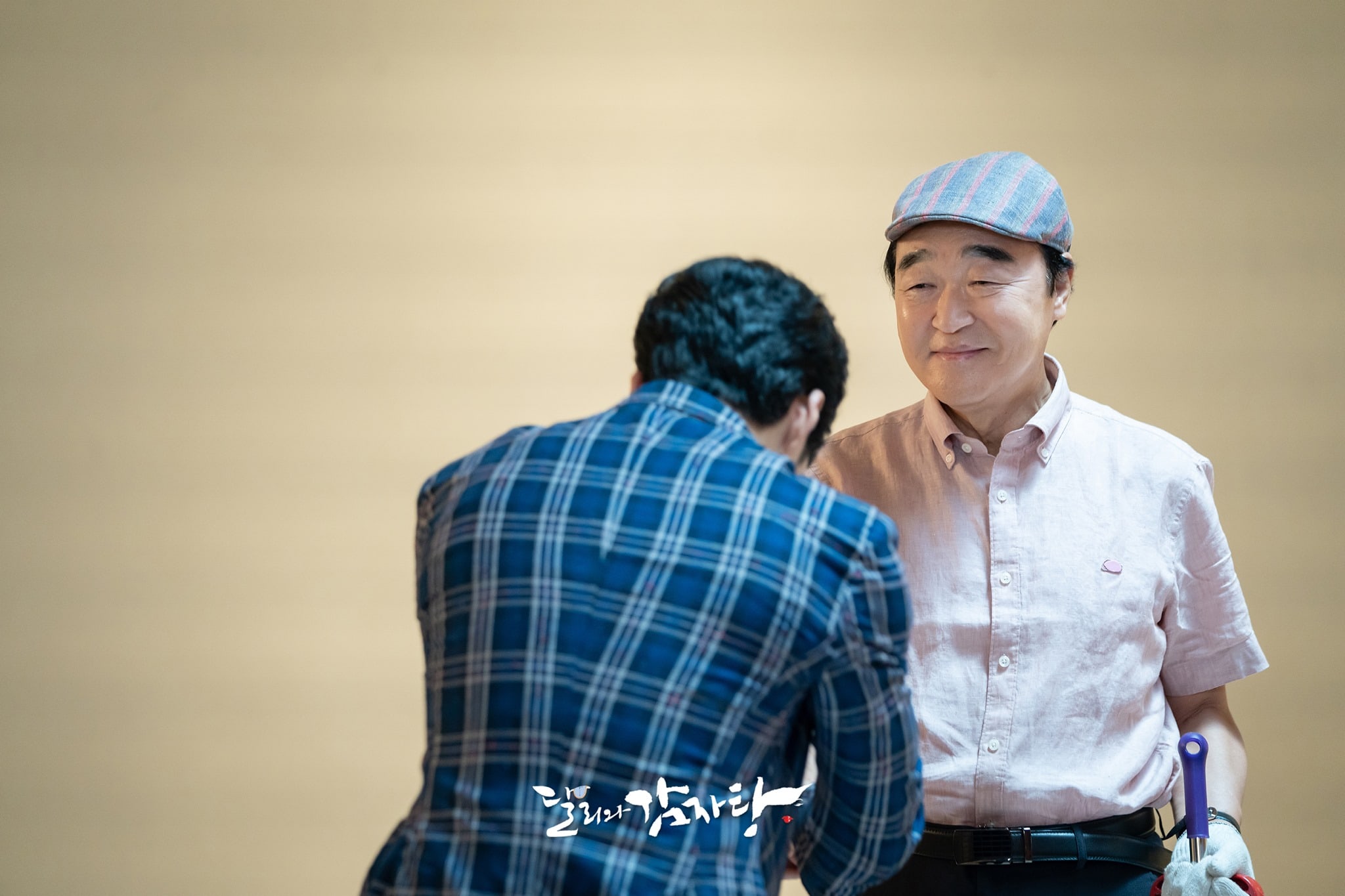 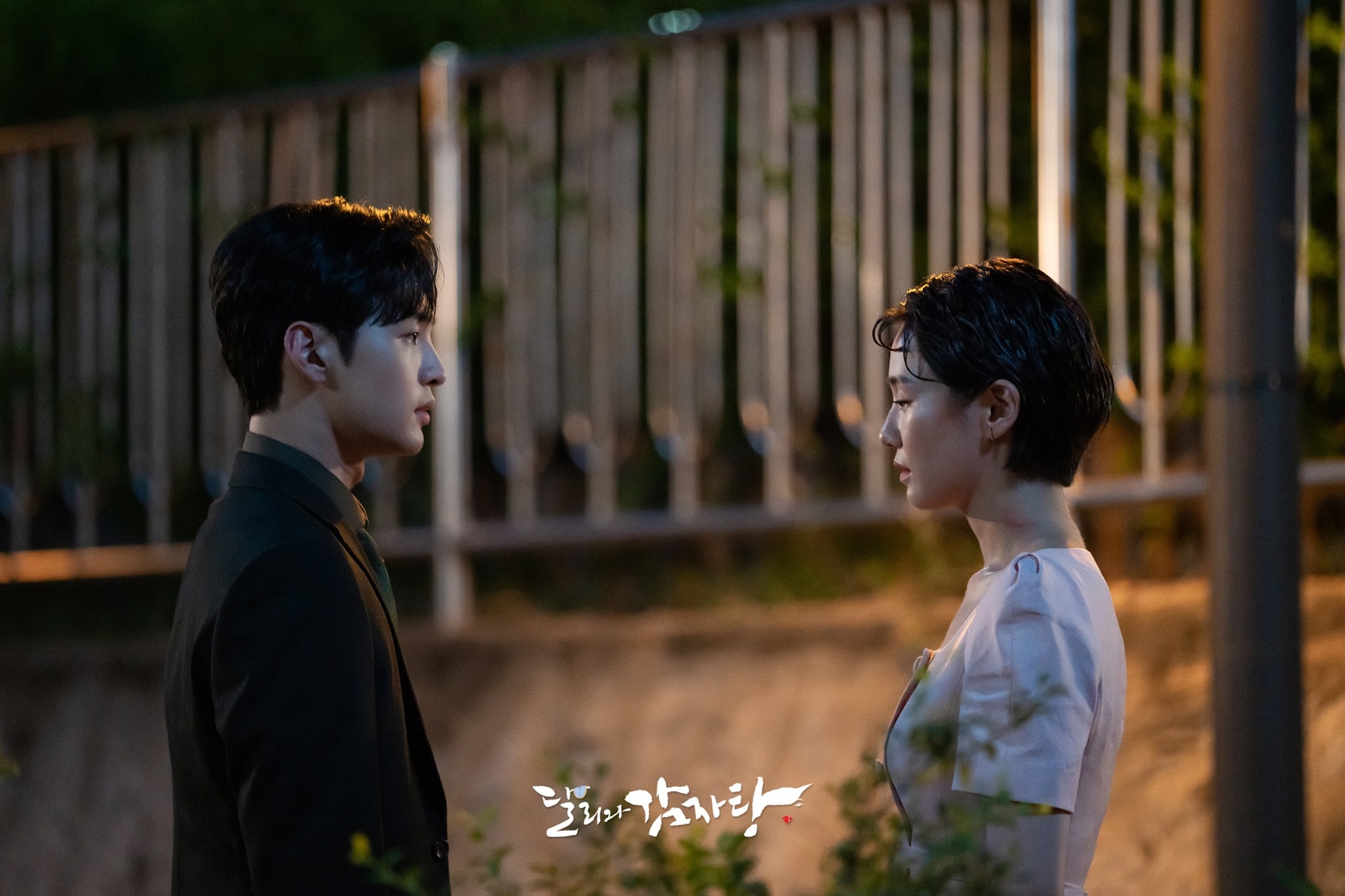 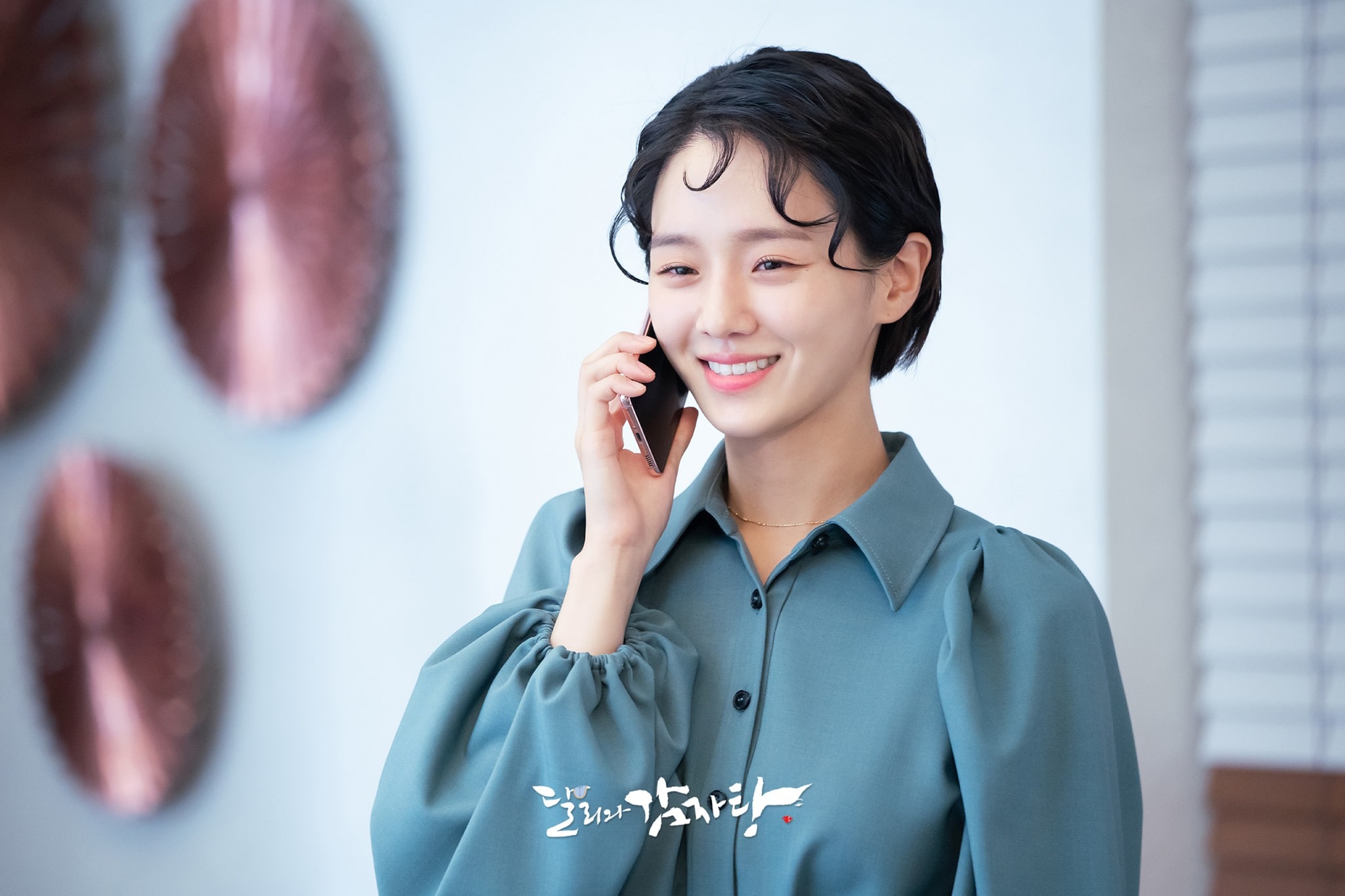 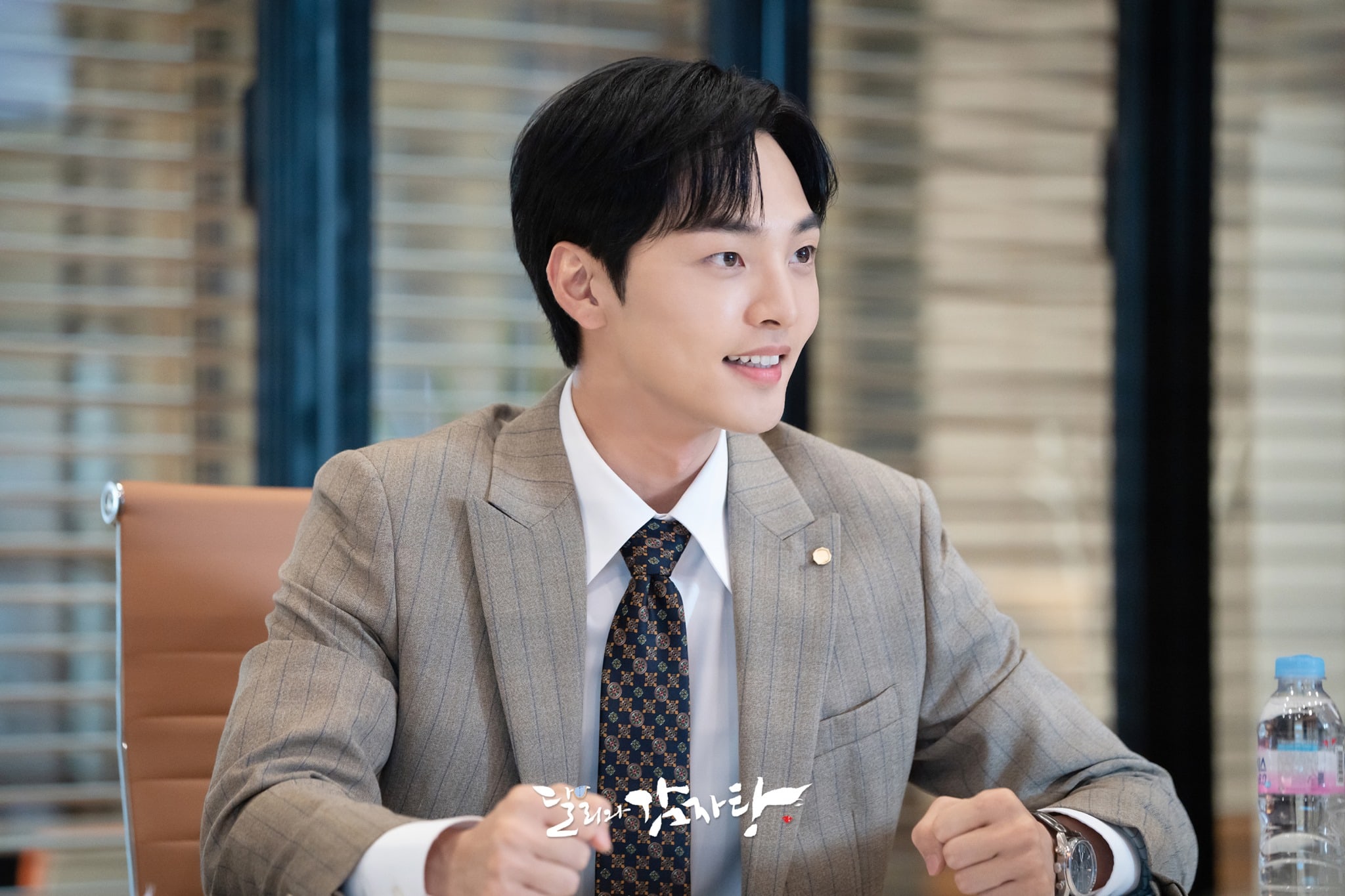 With only two weeks remaining until the finale, the producers of “Dali and Cocky Prince” asked viewers to continue watching until the final episode to see how the Dal-Mu couple’s story will end. The drama airs every Wednesday and Thursday at 9:30 p.m. KST.