Im Soo Jung And Lee Do Hyun Share Why They Chose “Melancholia,” How They Want Viewers To Approach The Drama, And More

Director Kim Sang Hyub commented, “We’re seeking out viewers with a warm, emotional, and passionate story as the weather gets colder. We’ve made it enjoyable so that this soft and warm story can melt into viewers’ hearts this winter, so please give us lots of love and attention.”

Kim Sang Hyub is also behind “Extra-ordinary You” and “True Beauty,” making “Melancholia” his third consecutive drama based on school. He shared, “As an authentic romance drama, this project is completely different from my past works.”

He continued, “At first, I worried that viewers would have a hard time approaching this because the topic of math is difficult and unpopular. However, while preparing this project and studying, I realized that if the academic meaning, as opposed to the problem solving process, was linked to our characters’ lives, a unique subject could arise. While there are soft emotions and warm romance, most importantly, it has a passionate and powerful narrative structure. Additionally, the chemistry between actors Im Soo Jung and Lee Do Hyun is unmatched. I think the pure emotions these two have are the driving force that make this story powerful and warm. I think there will be fun in watching these actors’ acting.” 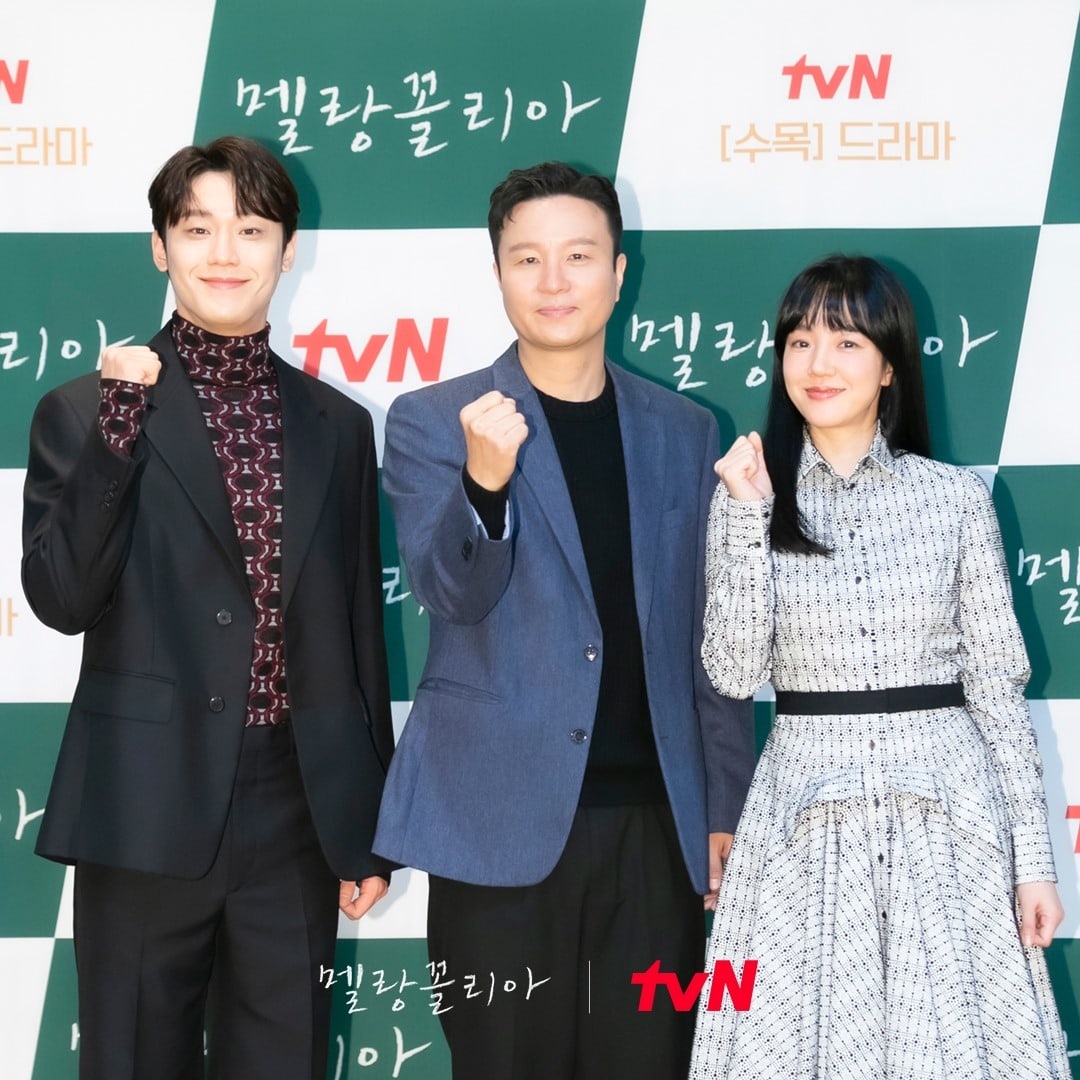 “Melancholia” is Im Soo Jung’s first drama in two years since she last starred in “Search: WWW.” She explained that when reading the script, the title alone hit her with a wave of emotion, interesting her to read more about the story.

Im Soo Jung added, “All the lines where Yoon Soo and Seung Yoo could relate to each other through math were so beautiful. I also thought that the study of math was quite serious and beautiful, making it special. More than anything, I was touched by all the aspects of expressing [math] through arts or humanities to make it less difficult. Personally, I think my brain twinkled like an electric current was flowing through it, and my heart was fluttering. I thought that it was luring me, so I began to think that I really wanted to participate. I believe it’s a project that I must have fatefully met.”

Lee Do Hyun had a different opinion on the title, commenting, “Starting with the title, it’s not a word you can easily encounter. I think I found the word ‘Melancholia’ interesting. As I went through the script, all the lines and stories were pure and warm. I felt the same charms so I told my agency I wanted to do it.” 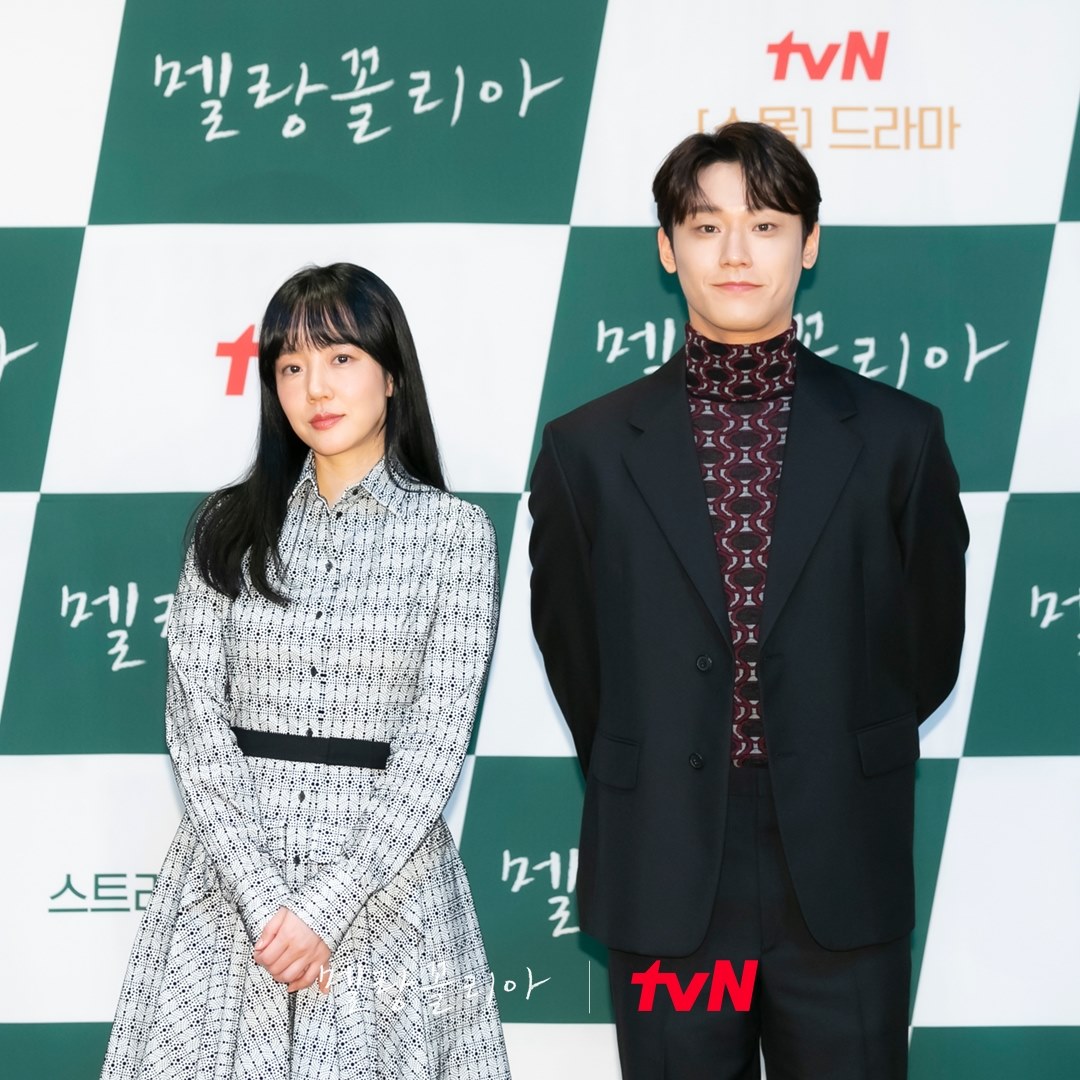 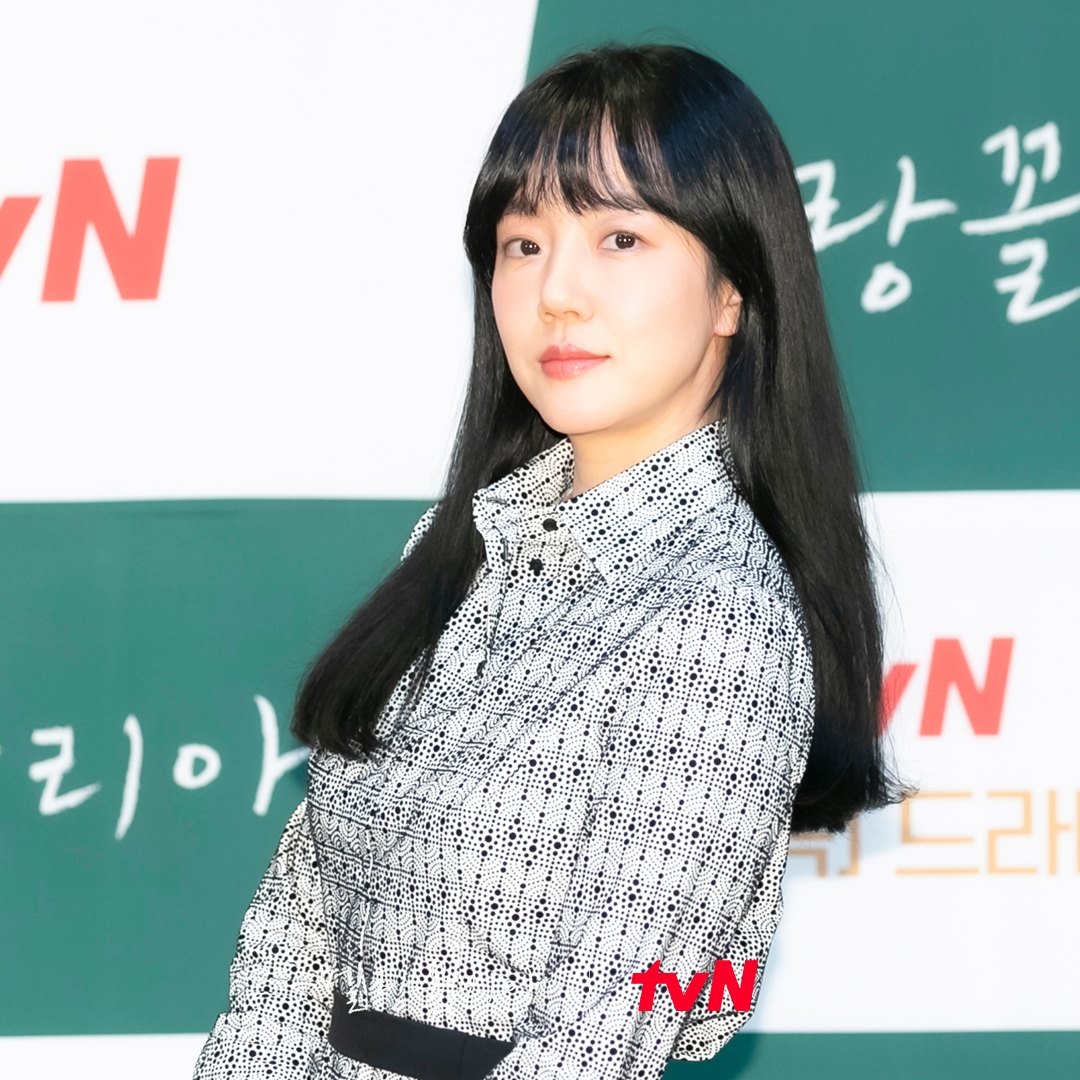 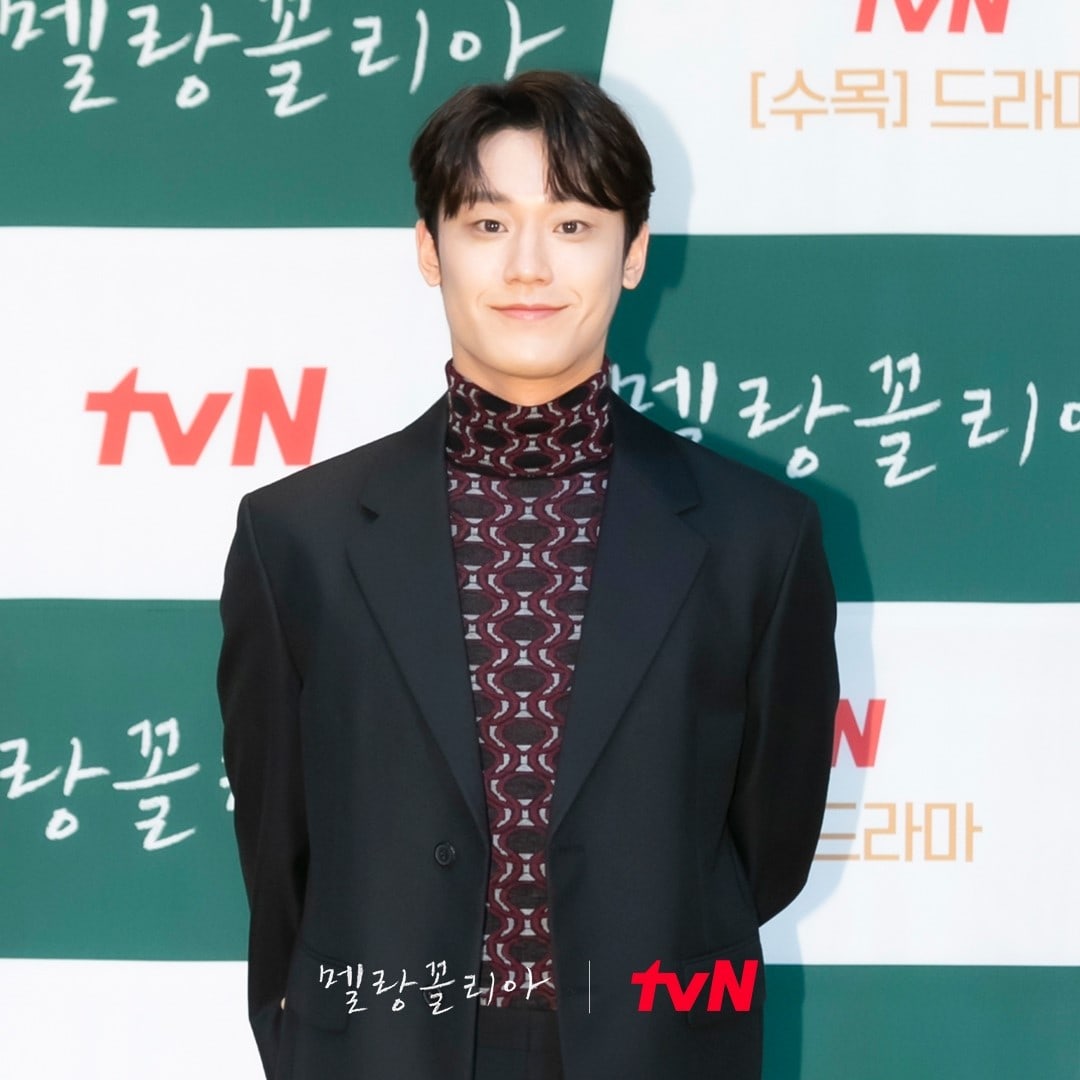 Regarding the casting, Kim Sang Hyub shared, “Since we’re dealing with a romance between teacher and student, there was a certain sincerity required for the roles, and there had to be a feeling [from the actors] of appealing to the subject. I’m sure you can tell, but Im Soo Jung and Lee Do Hyun have a lot in common. Outwardly, they’re different, but to me, their vibe, smile, and gaze are all pretty similar. If the innocence these two have is portrayed well, I thought that we could make this drama in a convincing manner. When you watch the project, you’ll be able to sense their voices and the subtle tension right away.”

Im Soo Jung commented, “You could think that it’d be hard because the drama deals a lot with the study of math, but it’s not like that at all. At first, I don’t know if viewers may watch rationally or objectively, but I think they’ll slowly be able to melt into it emotionally. I think it’s definitely a drama that will make your heart flutter at the pure love.”

Lastly, Lee Do Hyun added, “Our drama begins on November 10 and the last episode will air at the very end of the year. I hope our warm hearts are wholly conveyed to viewers so that together, we can close out this year well. People think the math will be difficult when watching the drama, but it’s not like that at all. There’s no need for everyone to know all the math symbols. I think you’ll be able to watch enjoyably if you focus on the communication between the two.”