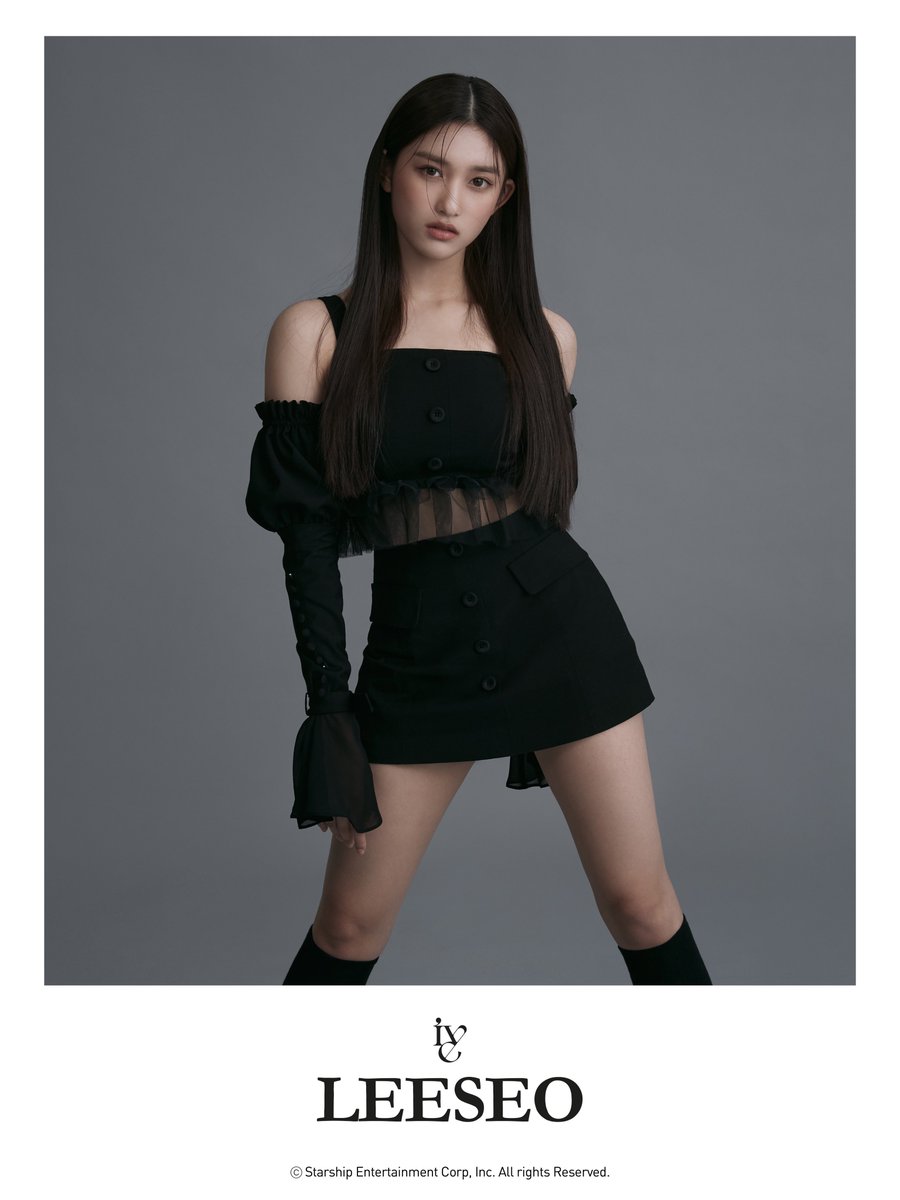 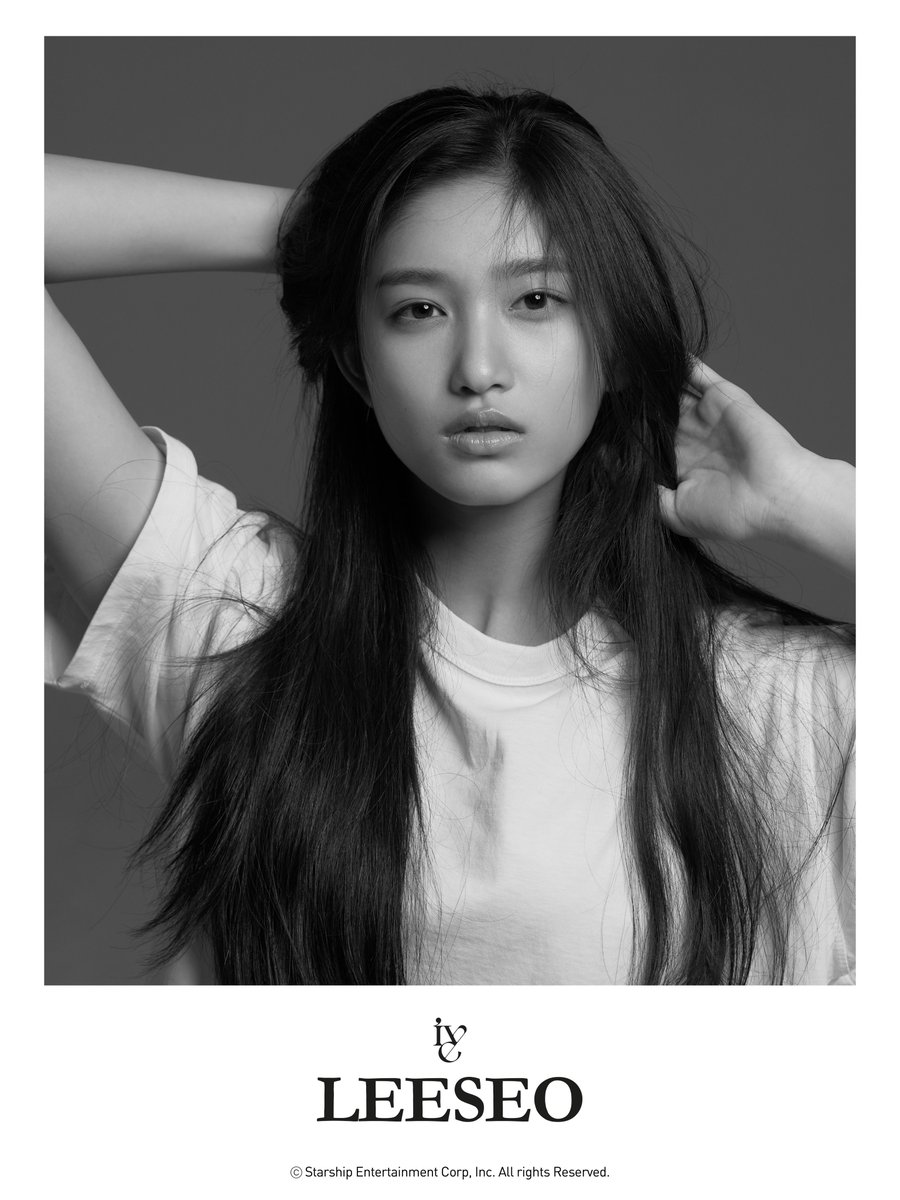 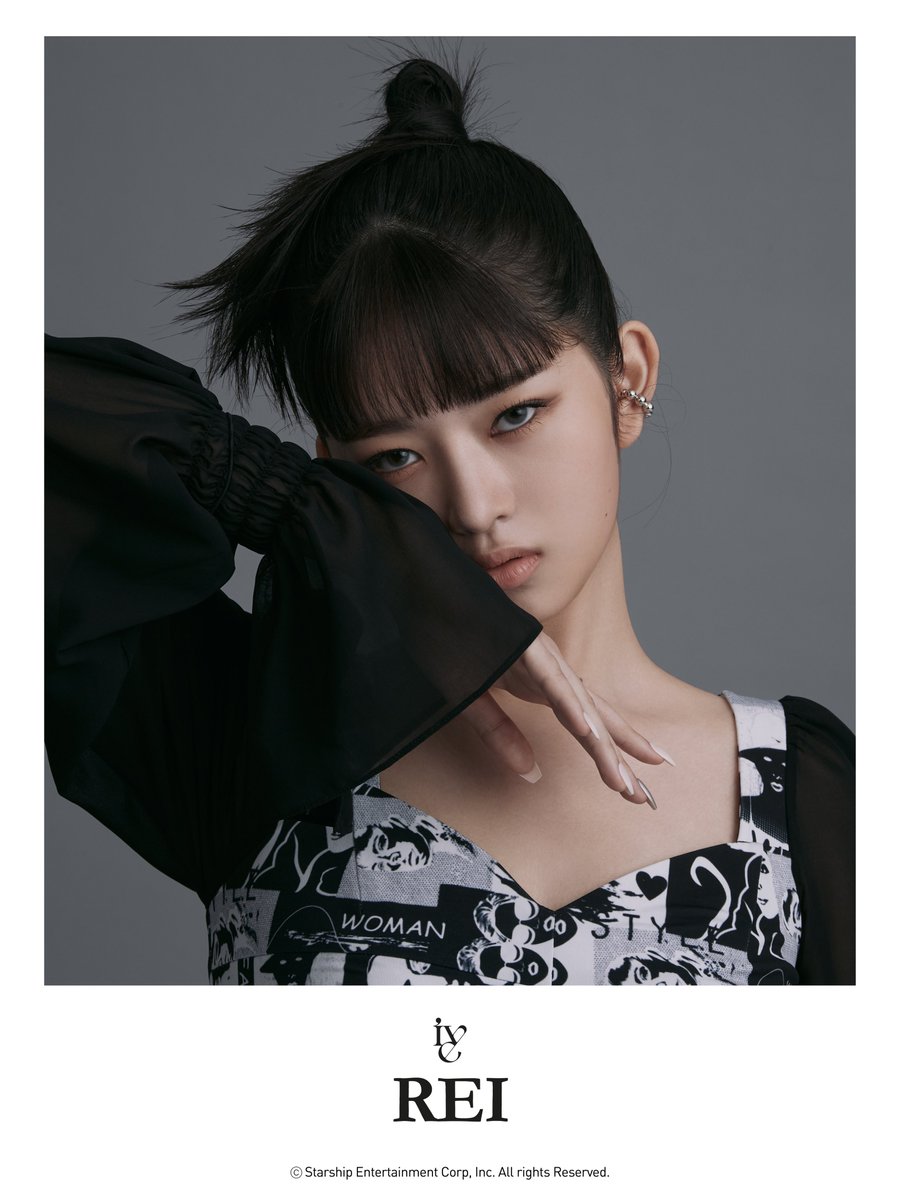 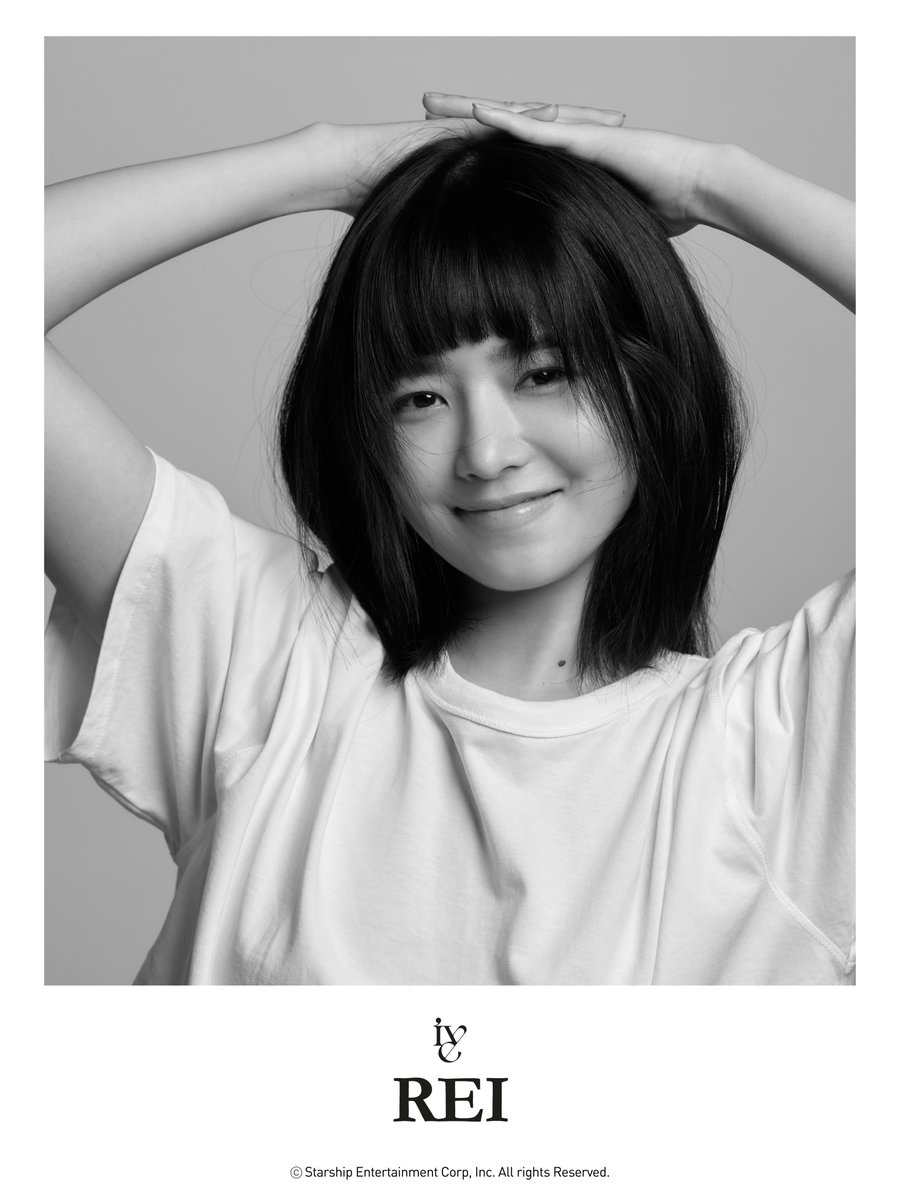 Starship Entertainment has announced a new member for their new girl group, IVE!

The agency shared new profile photos for Liz, who was born on November 21, 2004. 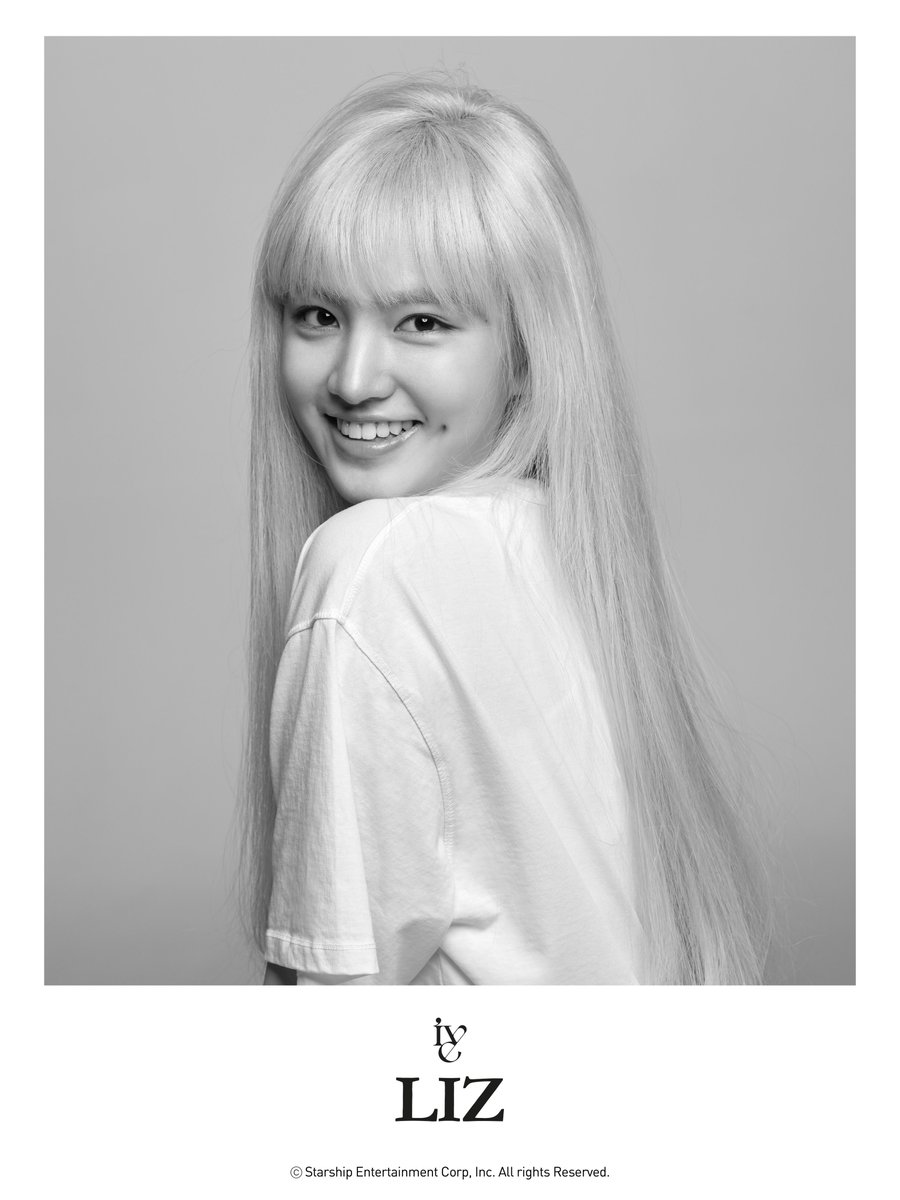 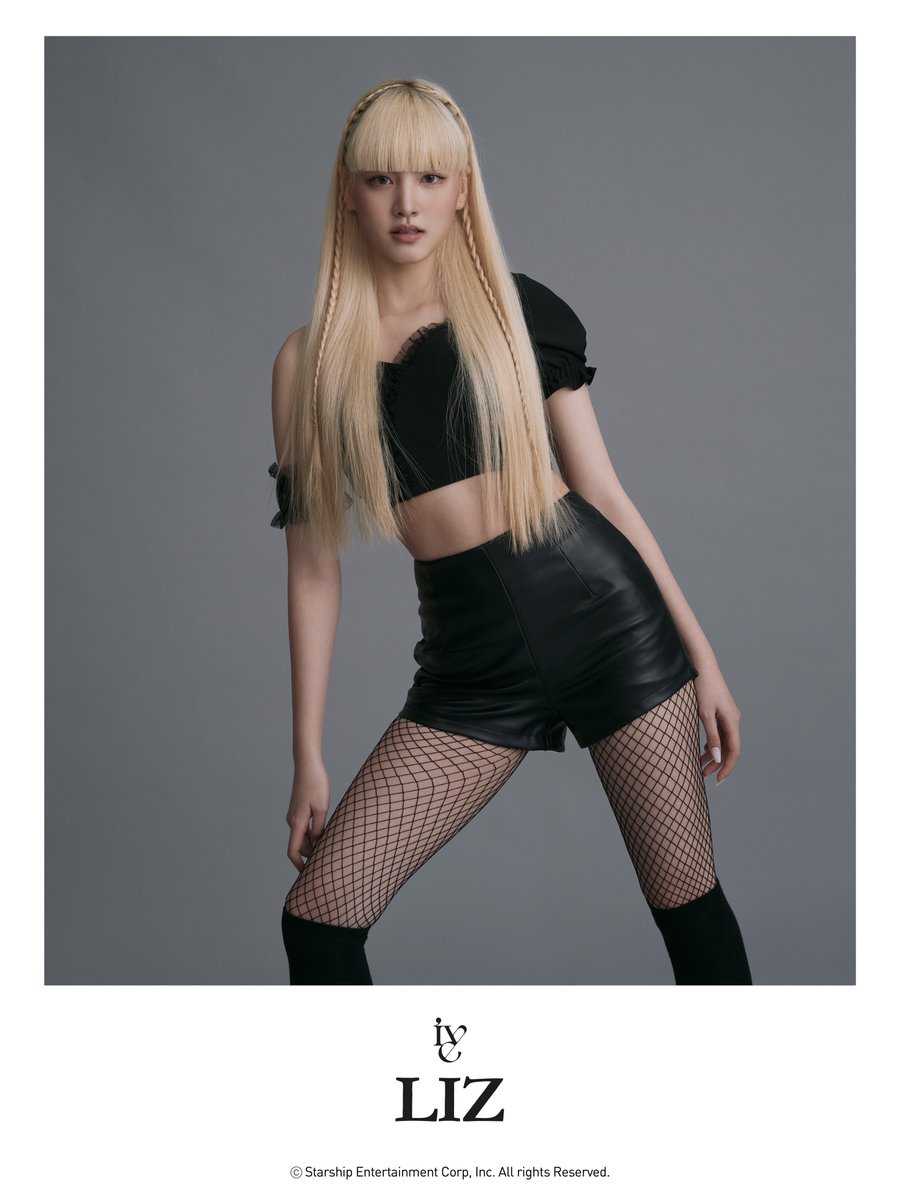 The current lineup for IVE include former IZ*ONE members An Yu Jin and Jang Won Young and new members Gaeul and Liz.

Starship Entertainment has confirmed that former IZ*ONE member Jang Won Young will be part of the lineup for their new girl group IVE!

IVE unveiled new profile photos of Jang Won Young as well as her birth date, August 31, 2004. She will be joining new member Gaeul and fellow IZ*ONE member An Yu Jin in the lineup. 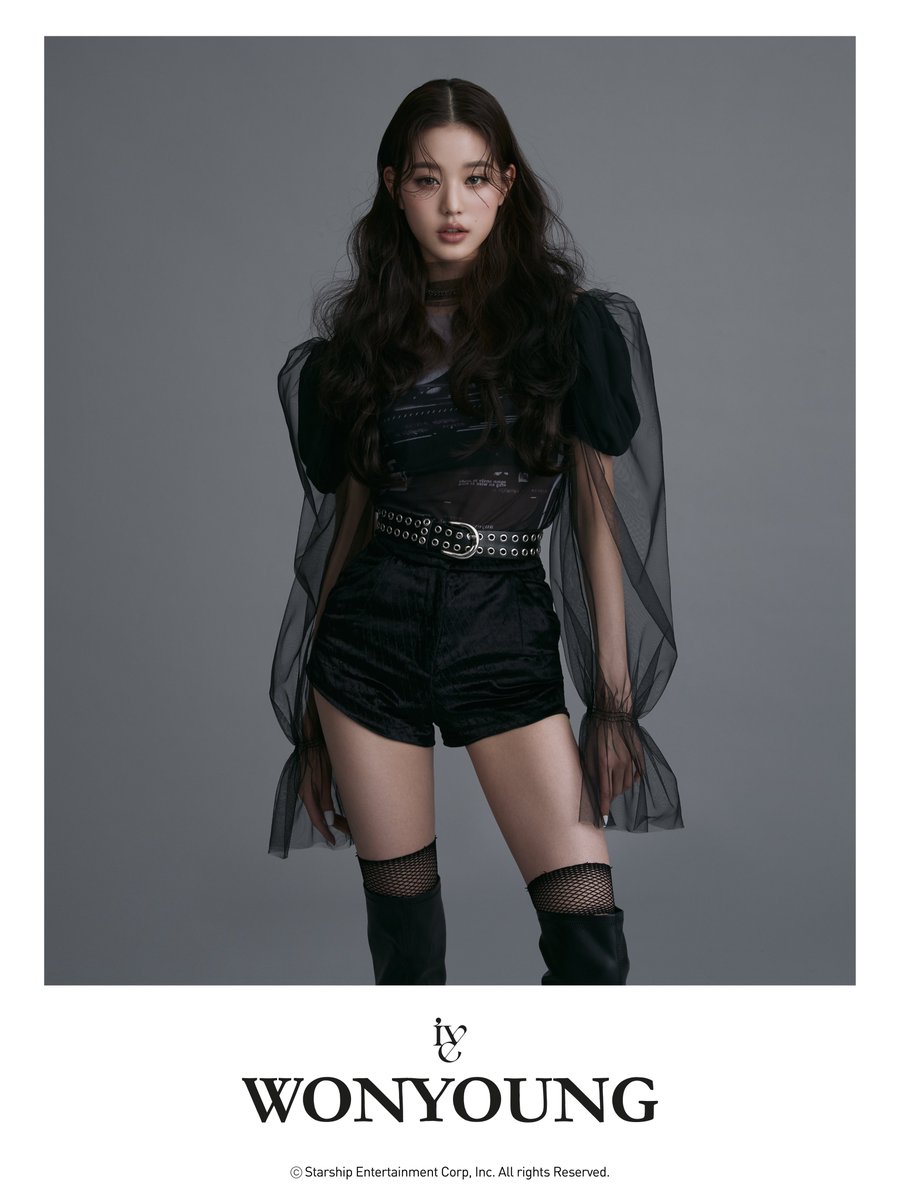 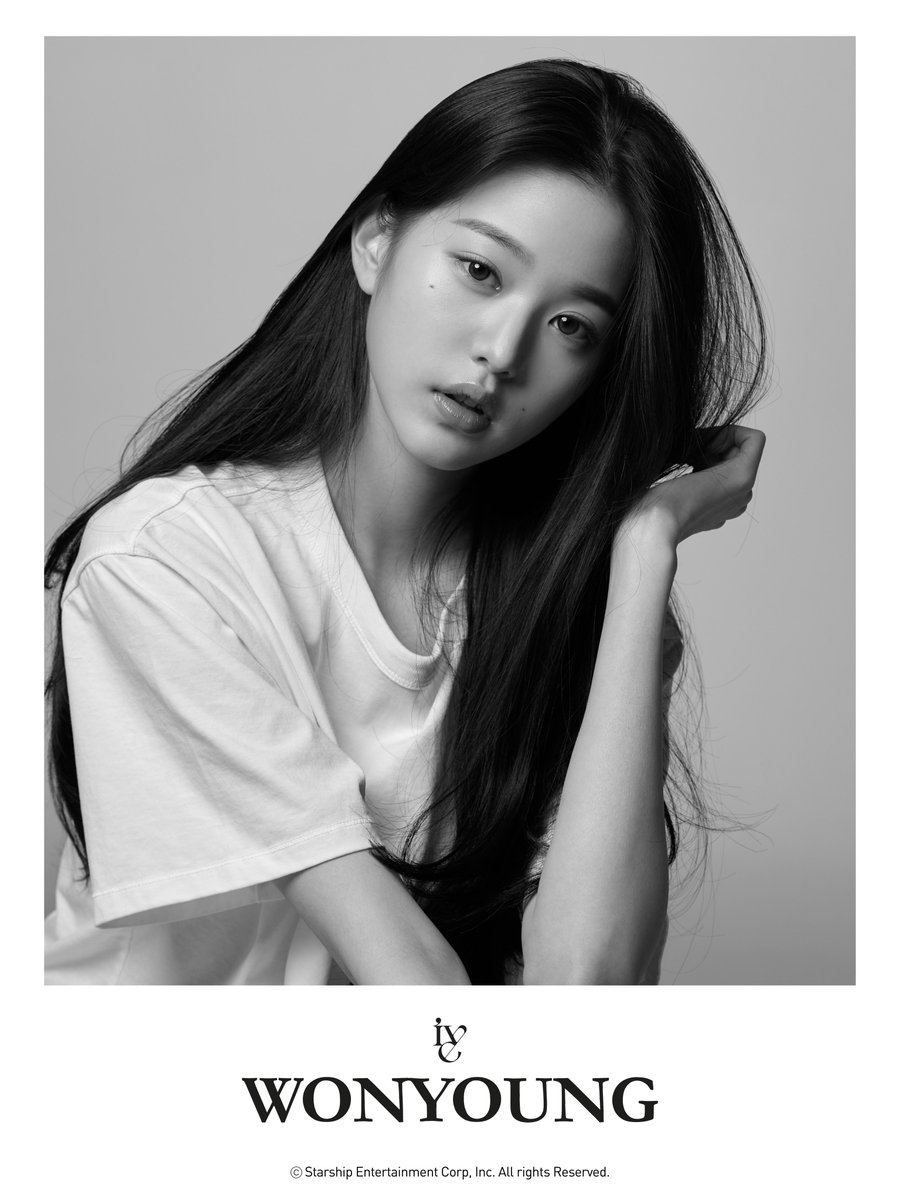 After confirming An Yu Jin as the group’s first member, IVE has now released official profile photos of Gaeul, who was born on September 24, 2002. 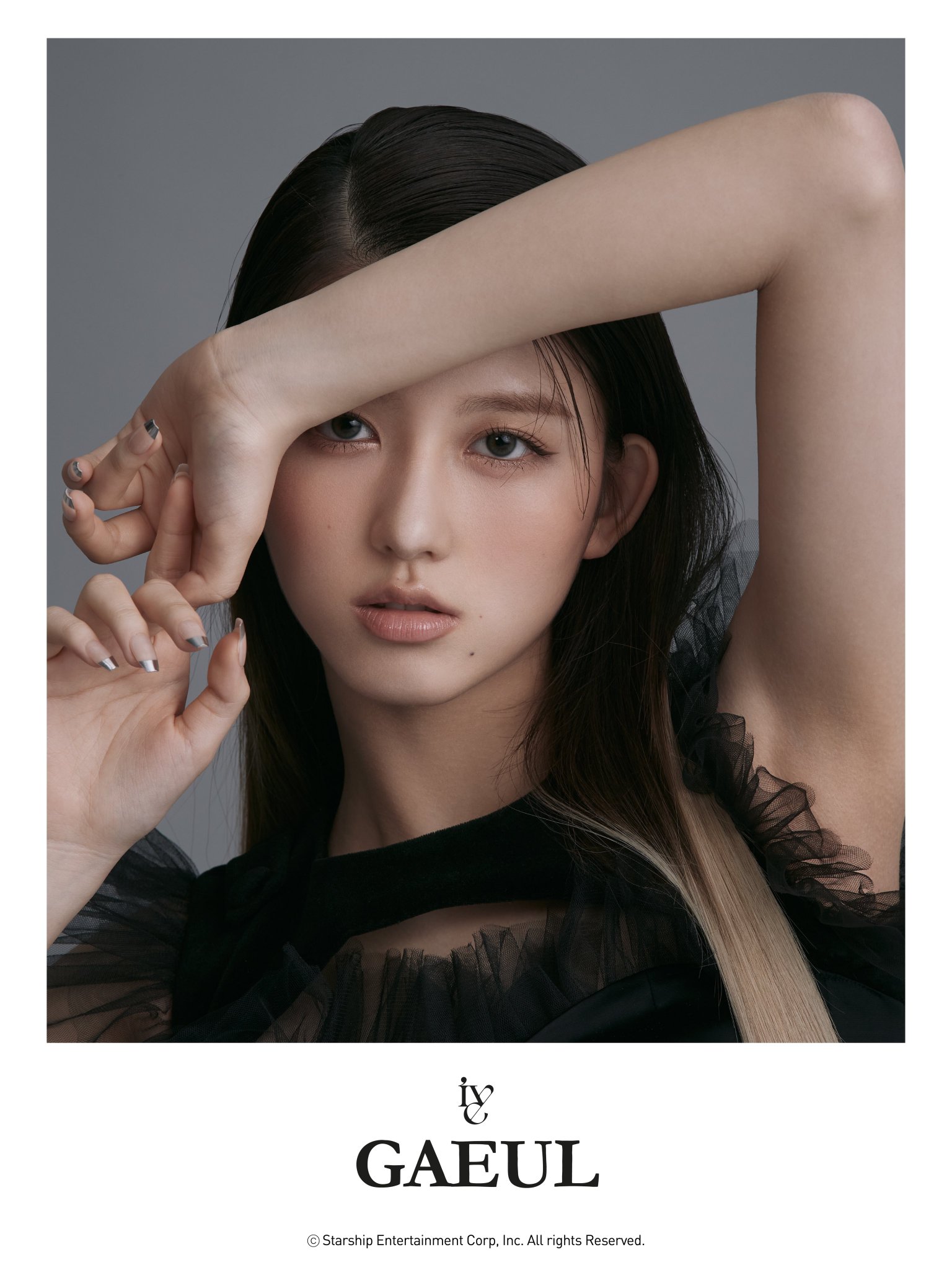 Earlier this year, Starship Entertainment announced that they were planning to debut a new girl group sometime in the second half of 2021. However, they declined to confirm at the time whether IZ*ONE’s Jang Won Young and An Yu Jin would be part of the lineup for the group, which has since been revealed to be named IVE.

On November 2, IVE confirmed An Yu Jin as the group’s first member by releasing her official profile photos on their new social media accounts. 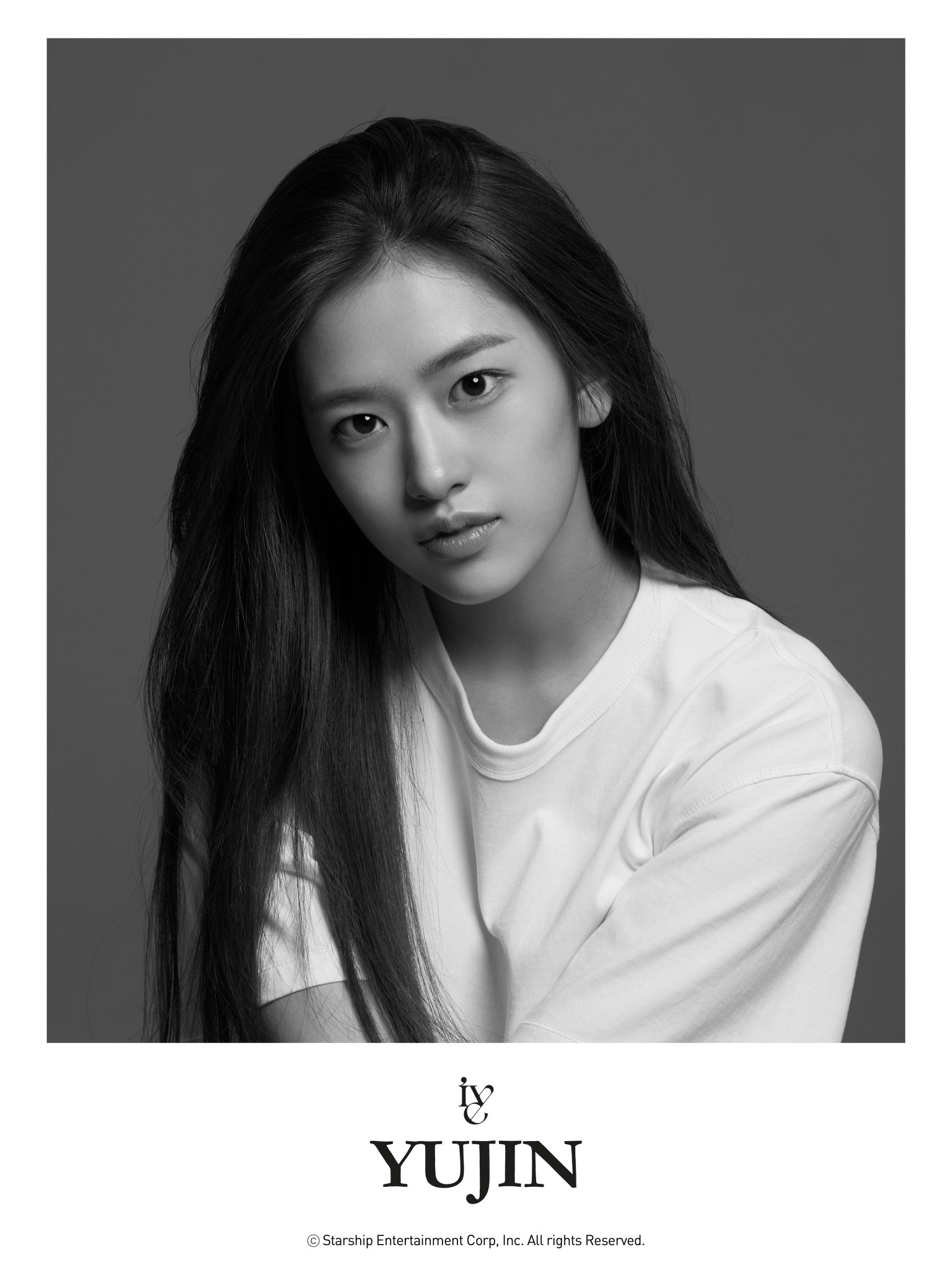 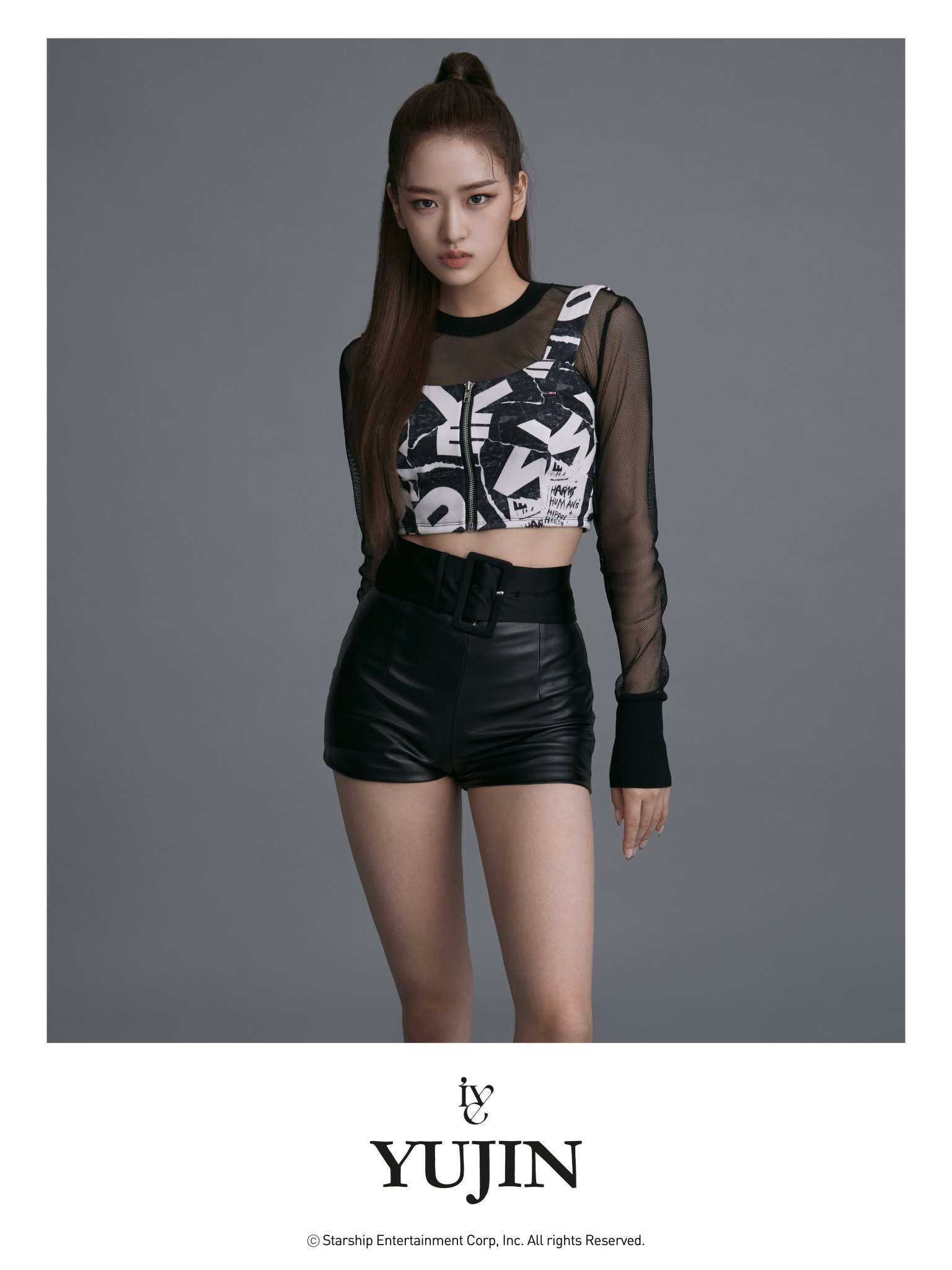 Along with the photos, IVE shared the information that—as many fans may already know—Yu Jin was born on September 1, 2003.

Are you excited for An Yu Jin to debut with IVE? Stay tuned for more information on other members!

Jang Won Young
IZ*ONE
An Yu Jin
IVE
How does this article make you feel?