Get ready for a tense confrontation in the next episode of “Dali and Cocky Prince”!

In the new stills, Kim Dal Li struggles between choosing Jin Mu Hak, who is raging with jealousy, and Jang Tae Jin, who came all the way to her house. Jin Mu Hak is engaged in a war of nerves with Jang Tae Jin, and he appears resolved to keep Kim Dal Li next to him. Jang Tae Jin doesn’t seem like he’s going to easily surrender either, and his expression is cold and stiff.

Previously, he turned a blind eye to Kim Dal Li because of the fact that she was adopted. He has been hiding his nature of having whatever he wants and acting as her guardian angel. However, he realized that he is the only one who could protect her and began taking relentless steps to win her heart. 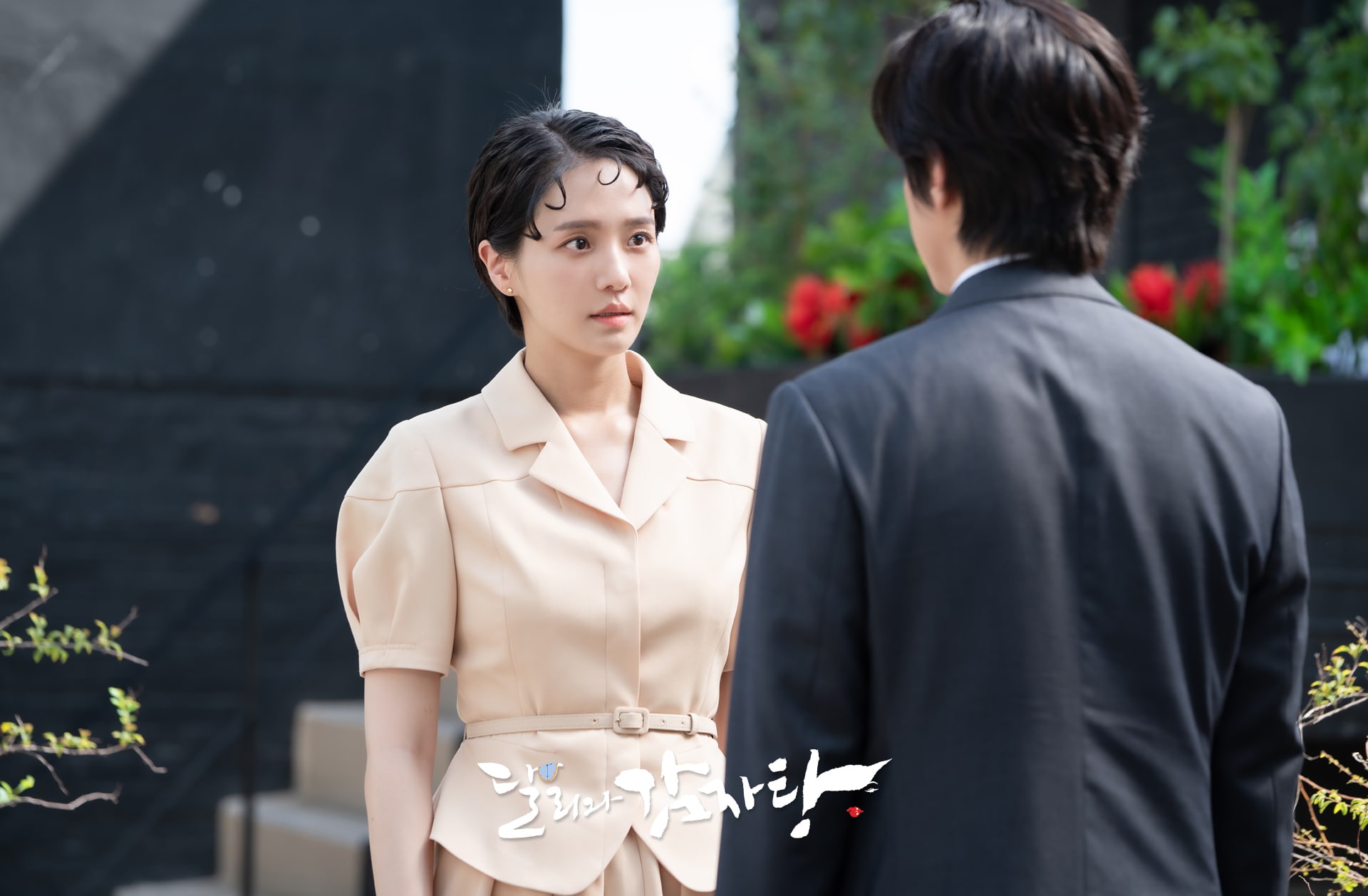 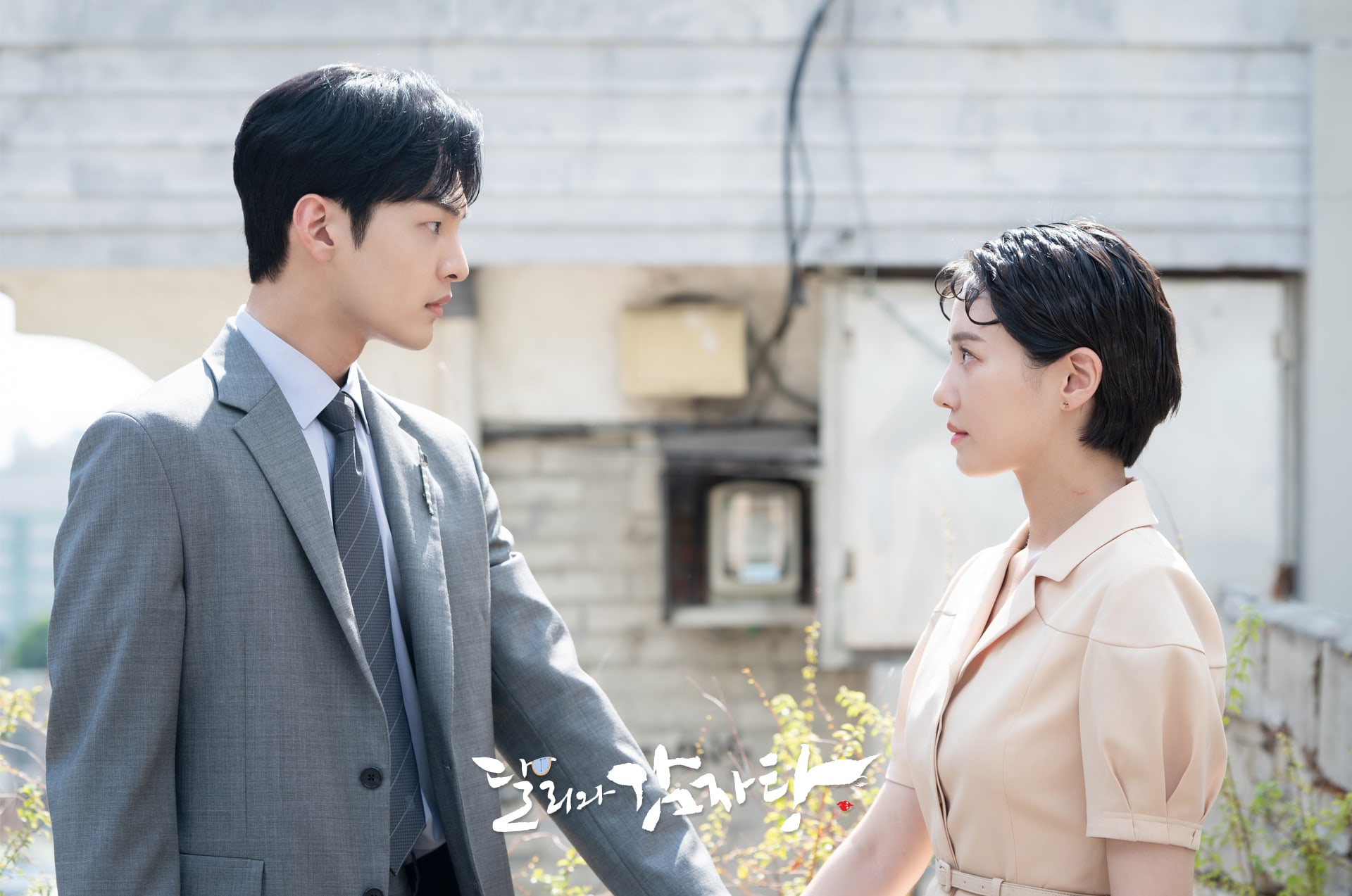 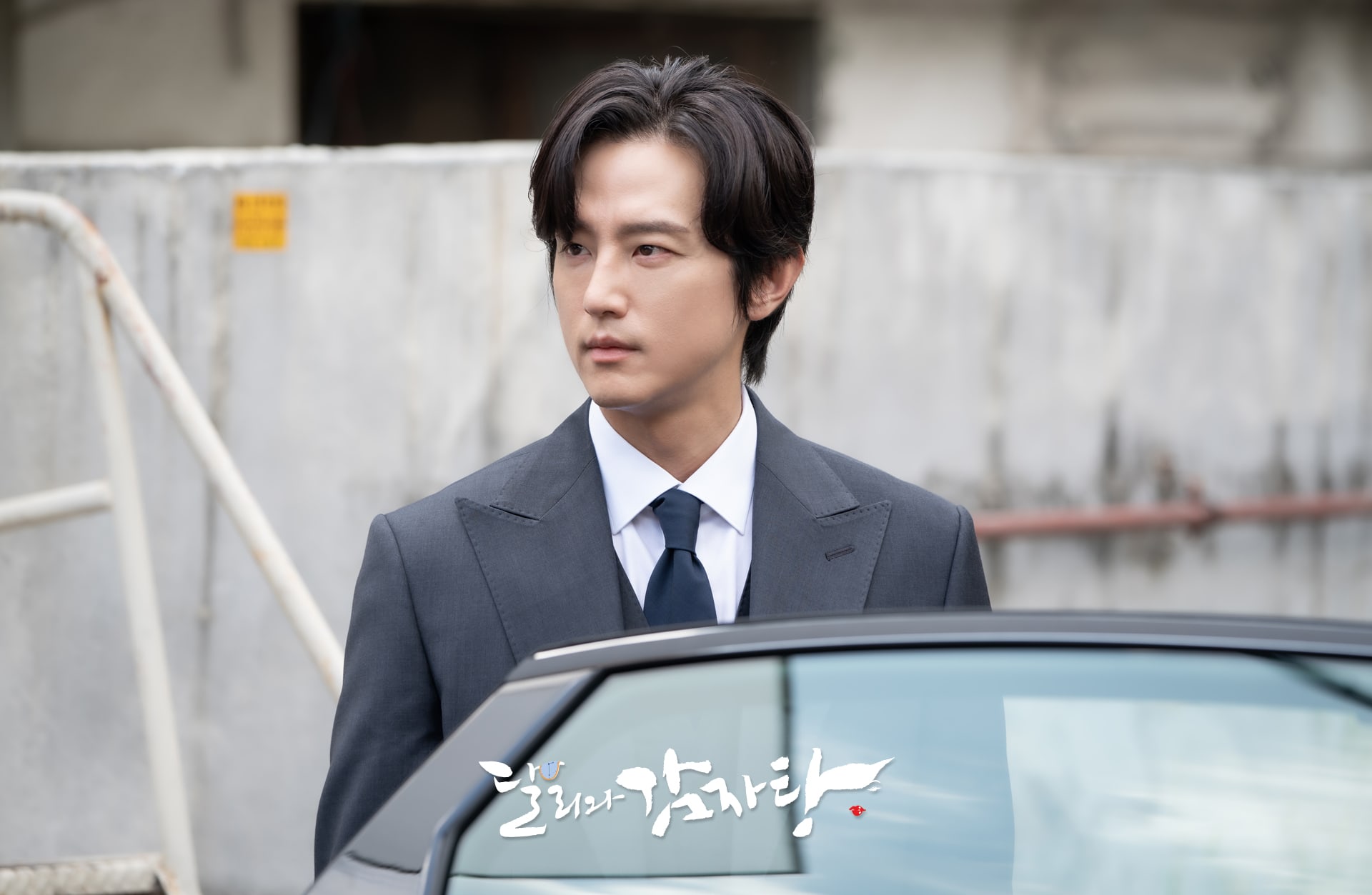 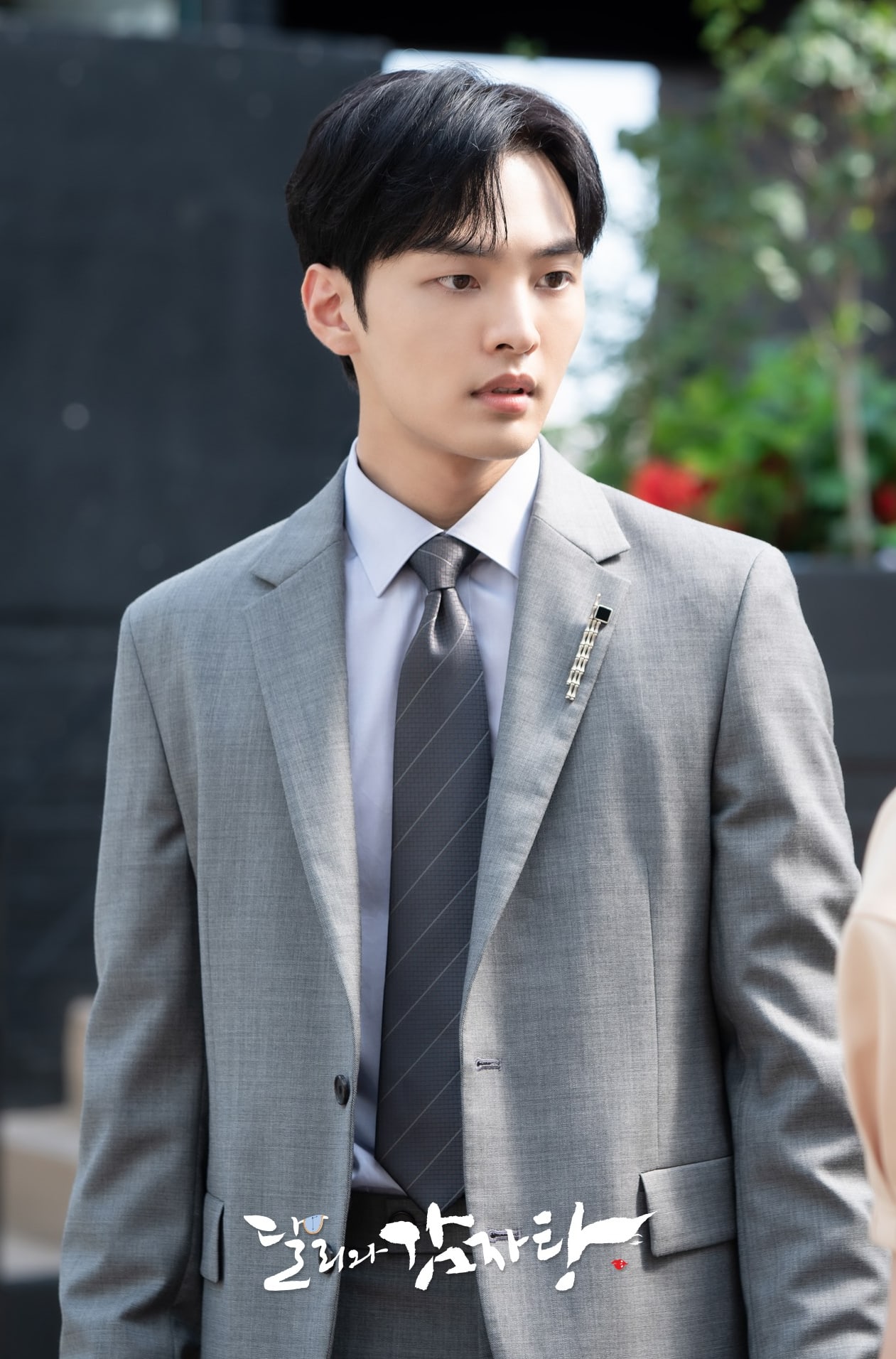 The drama’s producers hinted, “Kim Dal Li loves Jin Mu Hak, but she has a very strong sense of duty to protect Cheongsong like her father. Please look forward to episode 13 of ‘Dali and Cocky Prince,’ which will air today, to find out who she will choose: Jin Mu Hak or Jang Tae Jin.”