Lee Do Hyun’s character Baek Seung Yoo is a mathematics genius who is talented enough to enter MIT early. However, he suffers from trauma due to a series of events, and he harbors wounds deep in his heart. He voluntarily becomes an outsider and keeps his passion bottled up.

Newly released stills show Baek Seung Yoo focused on solving a math problem. Relying only on small streaks of light in the darkened classroom, he busily scribbles away on the chalkboard. He is completely absorbed in the problem, hinting his passion for the subject. 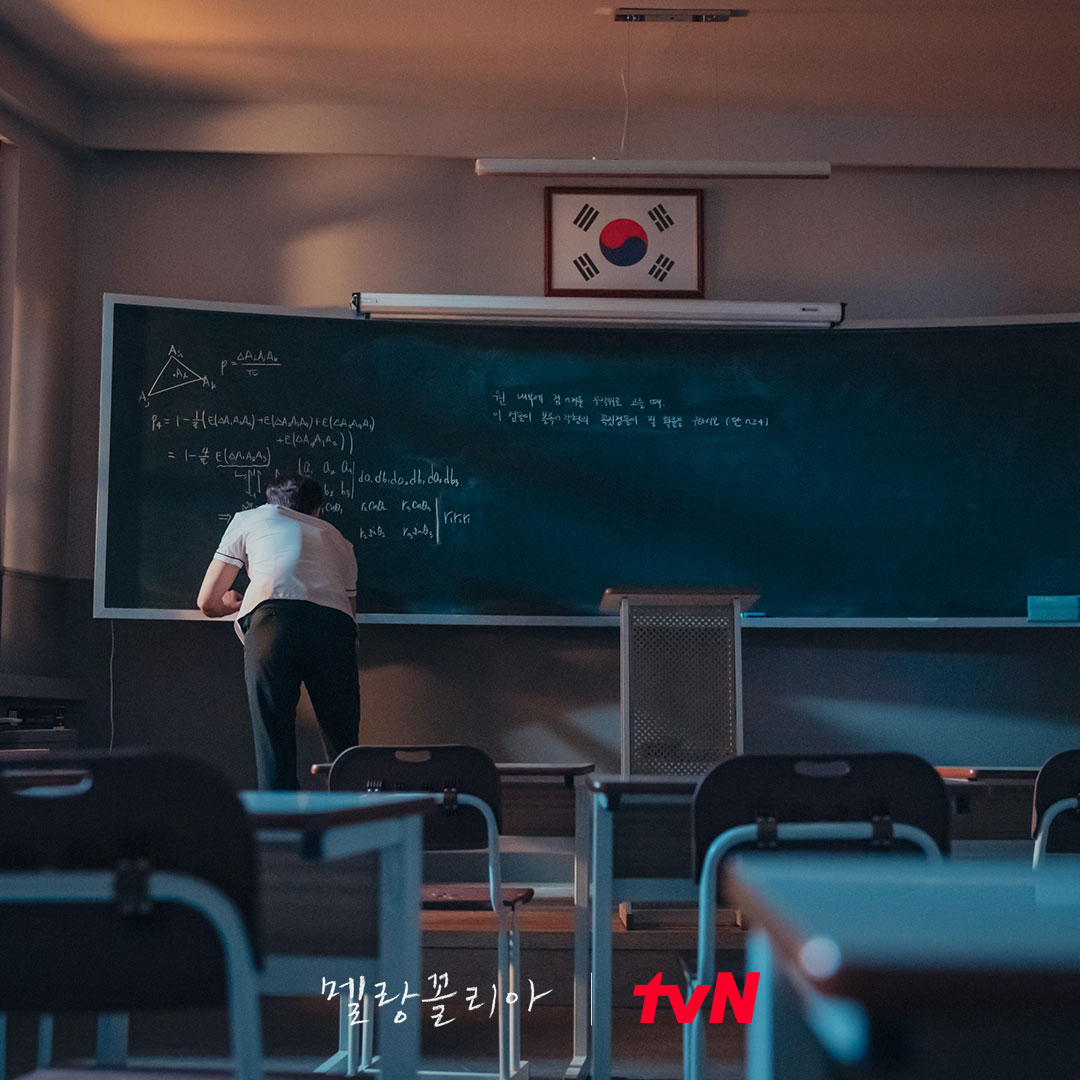 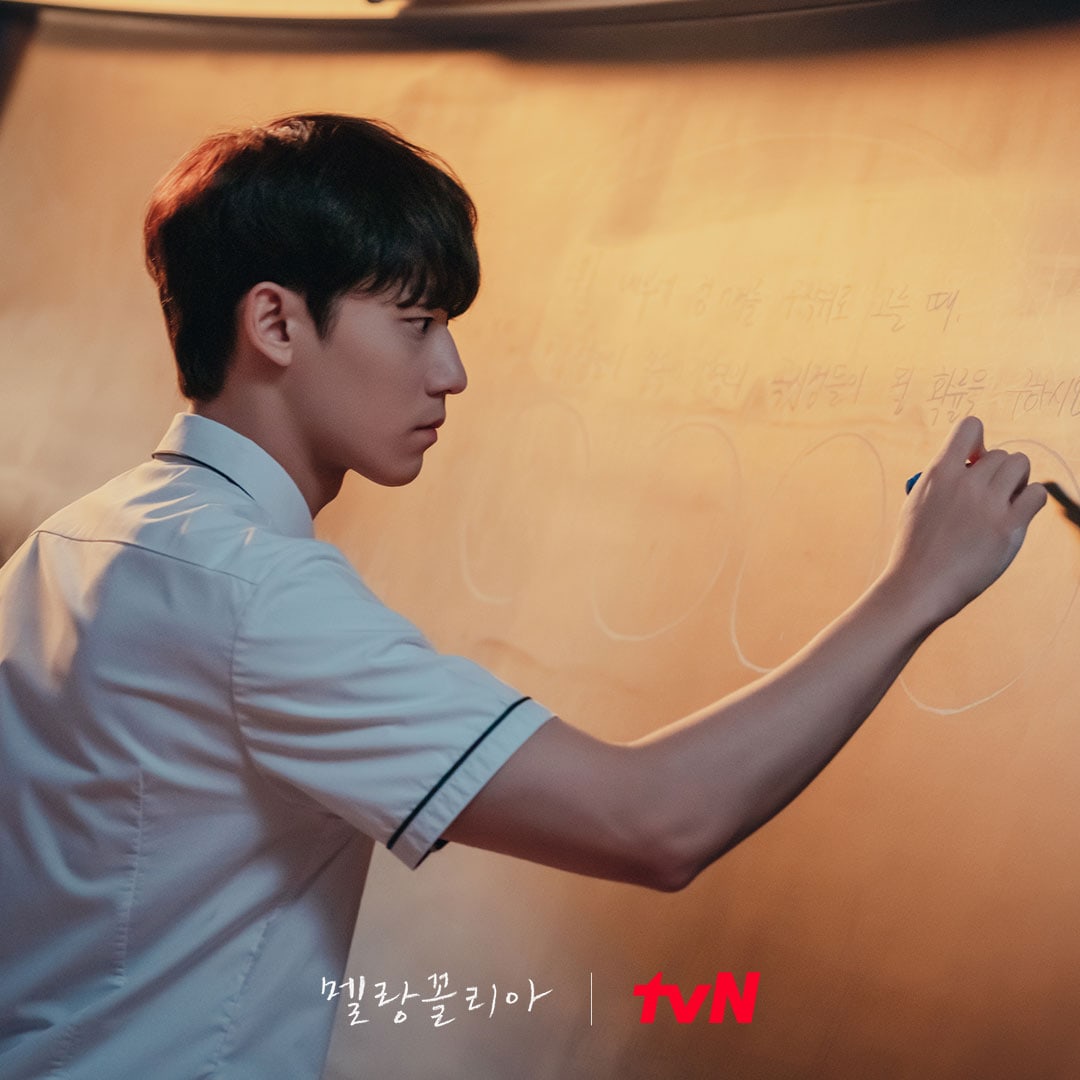 More stills capture Baek Seung Yoo’s love for math. Although he tries to live a life unrelated to the subject, his mind and body are already geared towards it. The world he sees through the camera isn’t much different from his everyday life as his thinking circuit connects all the scenery he sees through the lens as something mathematical.

Despite Baek Seung Yoo’s fondness for math, his wounds from his trauma fester anytime he’s near it. He looks like he has no idea how to deal with the pain, making viewers feel pity about his difficult situation. 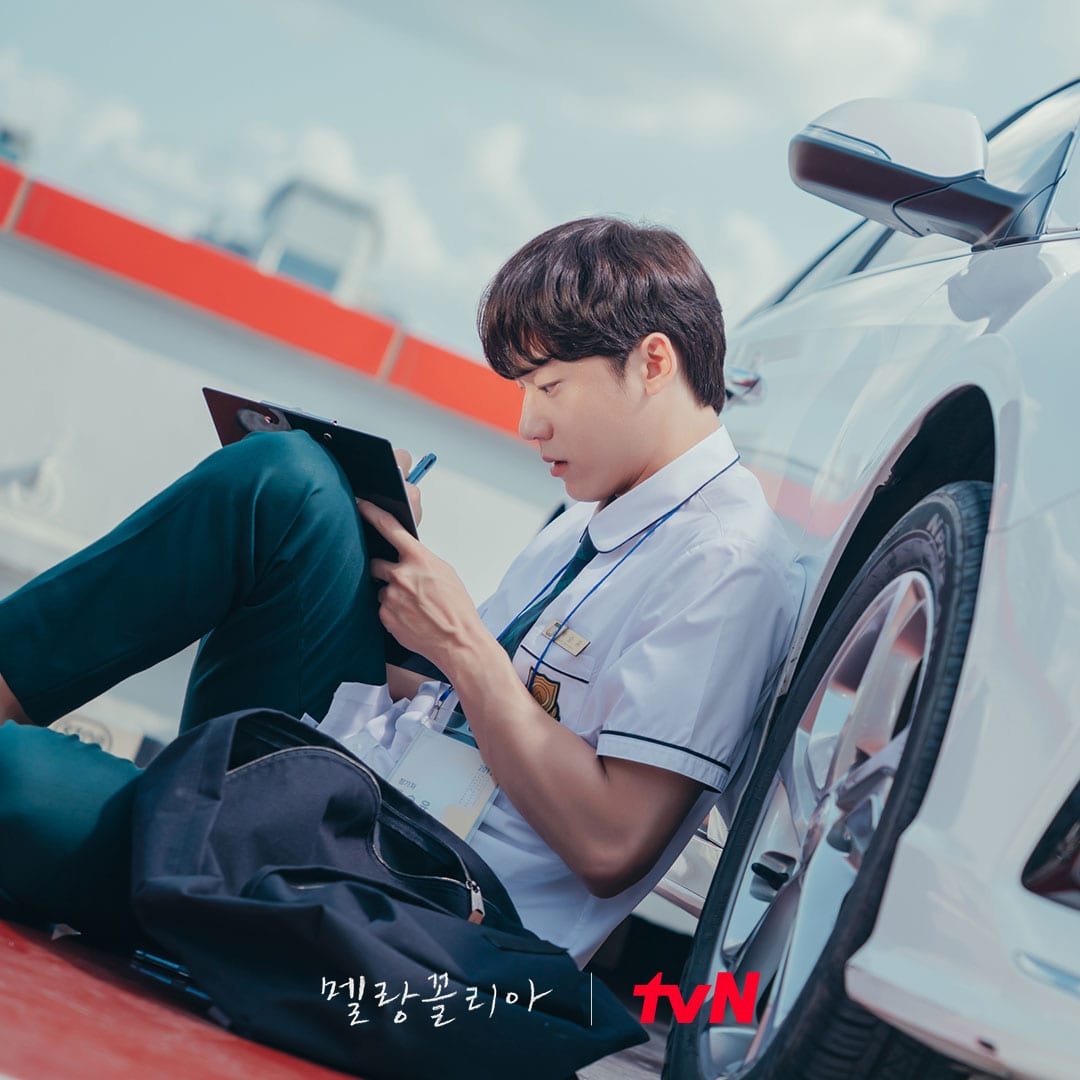 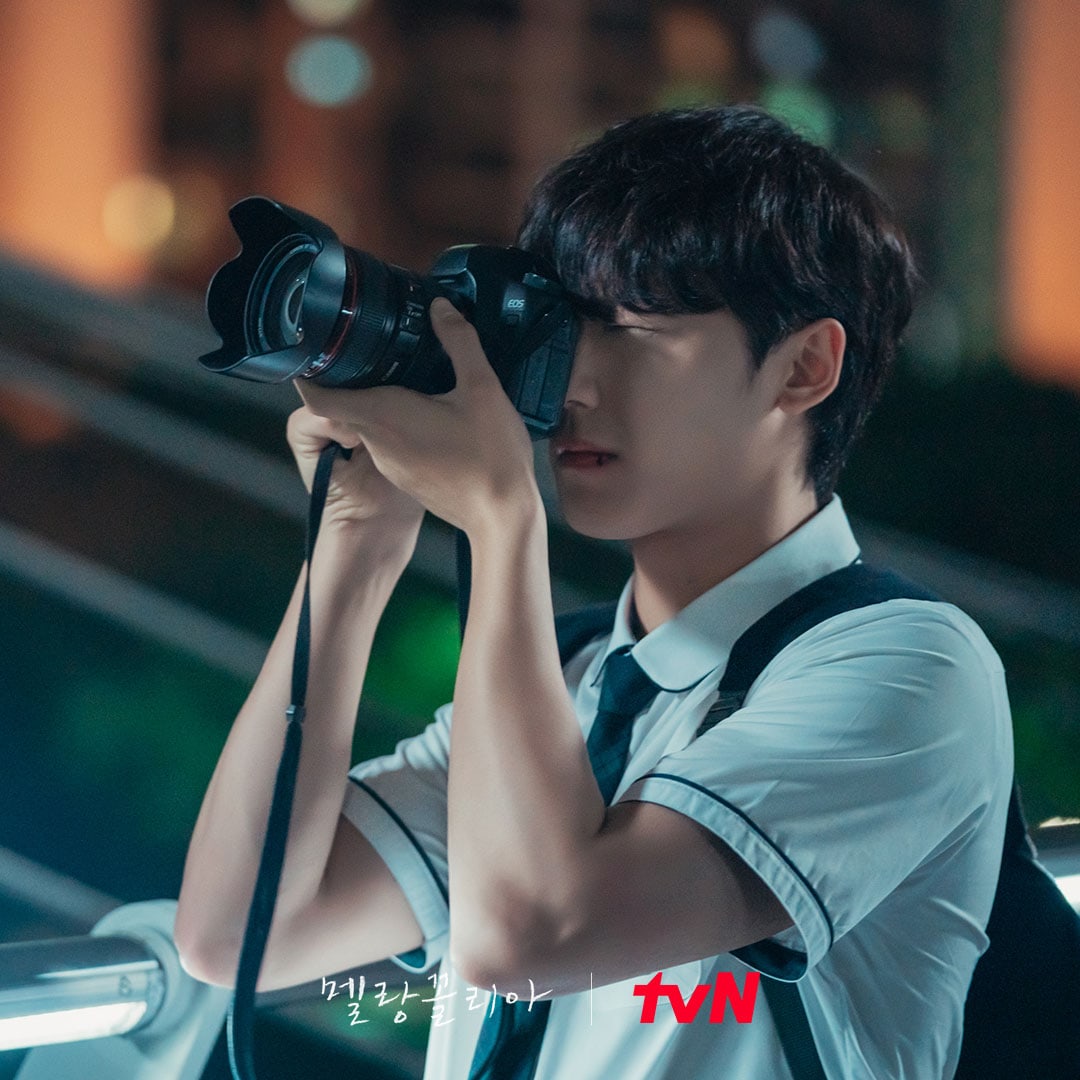 Lee Do Hyun
Melancholia
How does this article make you feel?