“User Not Found” is a drama about two female transfer students who share the same name and decide to make a secret contract to swap identities in order to start afresh at their new school.

The main poster shows Shin So Hyun and Han Ye Ji, who play the two female students both named Yoo Min Jae. Surrounding them are CIX’s Bae Jin Young in a denim jacket, who plays Shin Yi Joon; Ahn Se Min in the blue vest, who plays Shin Hye Joon; and Jung Hyun Ji in the pink cardigan, who plays Han Ji Wan. The poster’s caption reads, “17. In order to erase my past me and live as a new me.” 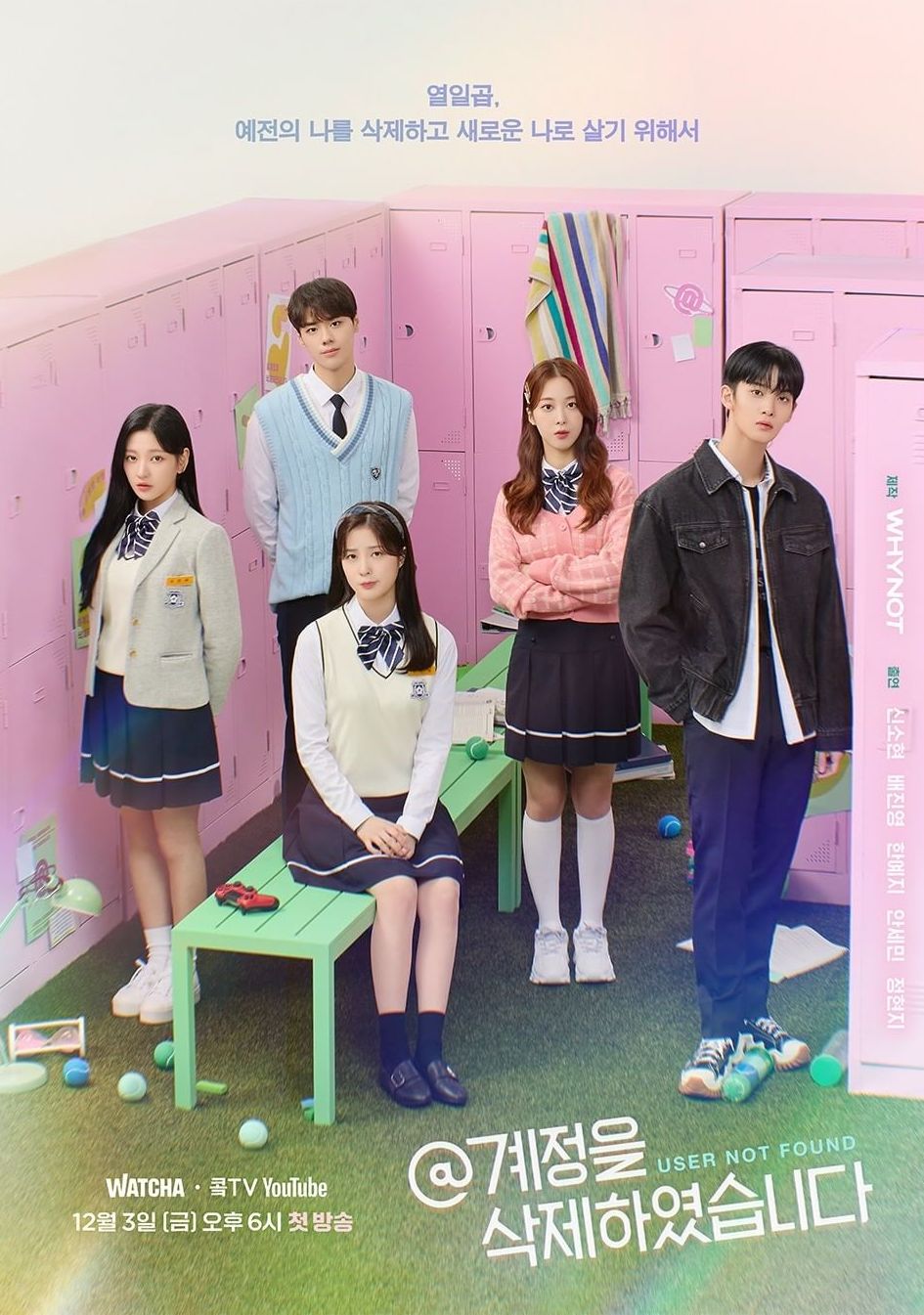 The drama also unveiled individual character posters for the five lead actors. Bae Jin Young’s poster shows his character name, Shin Yi Joon, and the caption, “I won’t do it. Not in front of others.” He is the most popular student at his high school, seemingly tough and aloof on the outside, but a big softie on the inside. 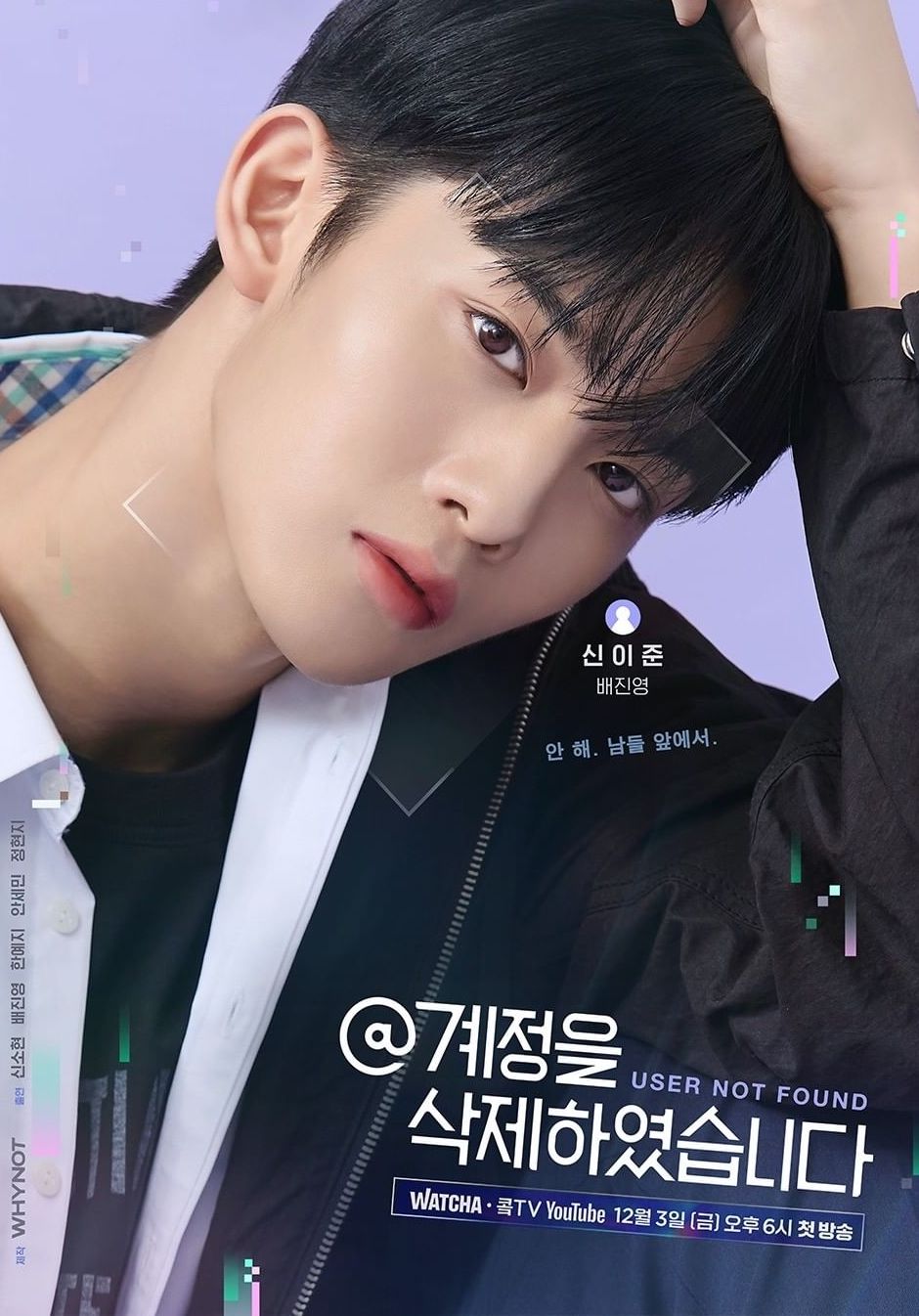 Jung Hyun Ji’s poster shows that her character, Han Ji Wan, is suspicious of the identity switch, as her caption reads, “If you think about it, it seems Min Jae has a lot of secrets.” 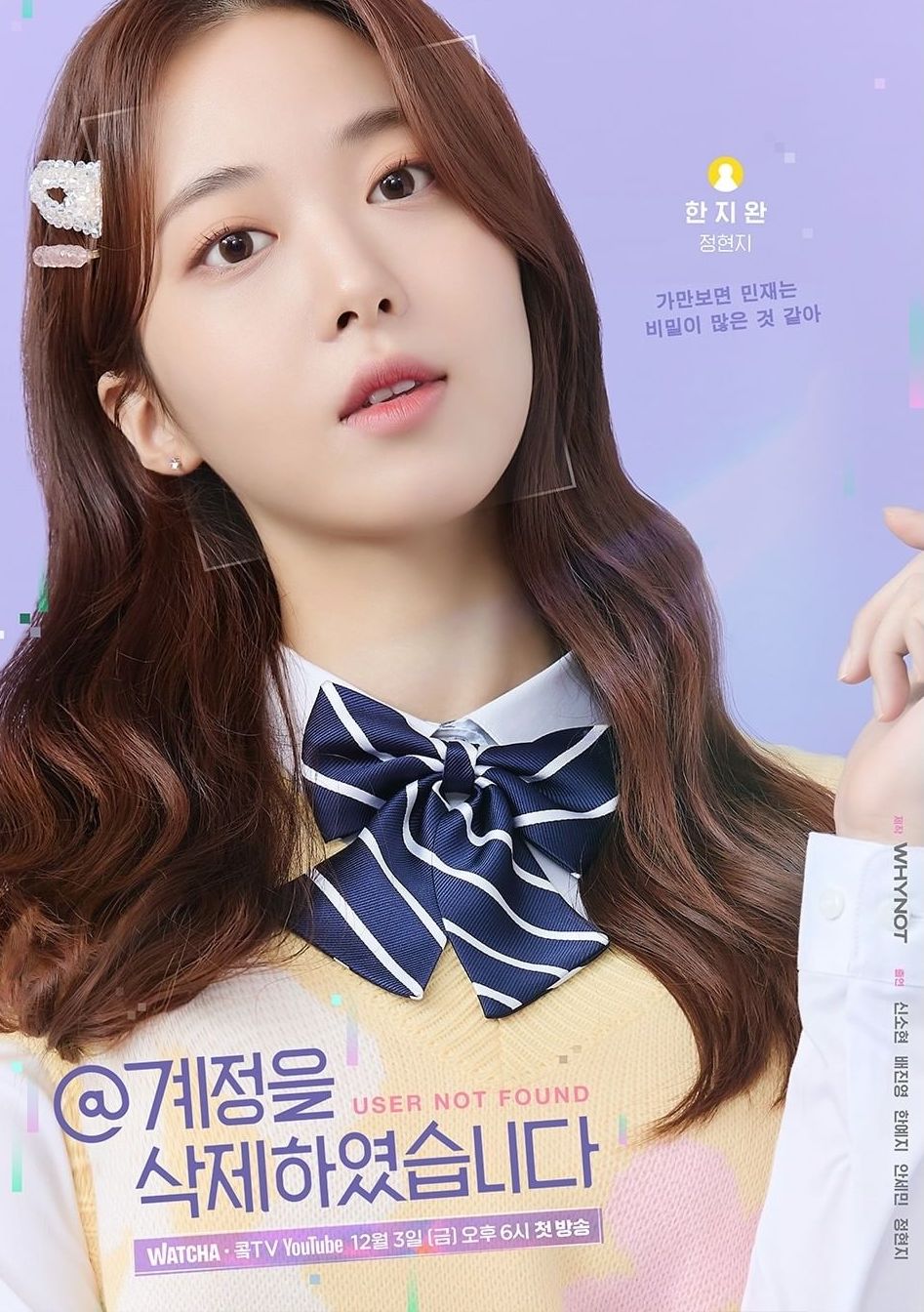 Ahn Se Min’s poster shows that his character, Shin Hye Joon, has a secret of his own, as his caption reads, “Why do you think that I’m helping you?” 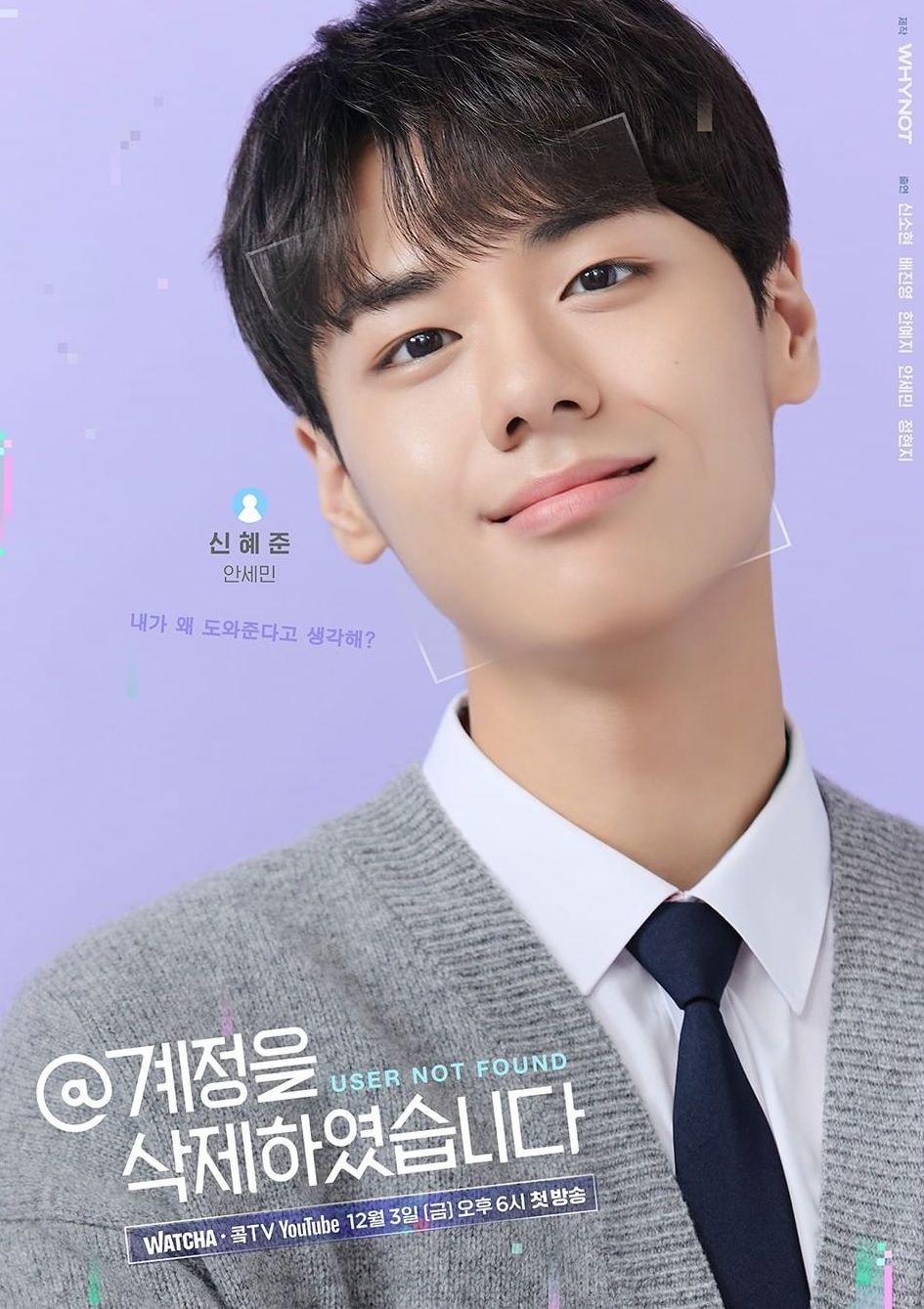 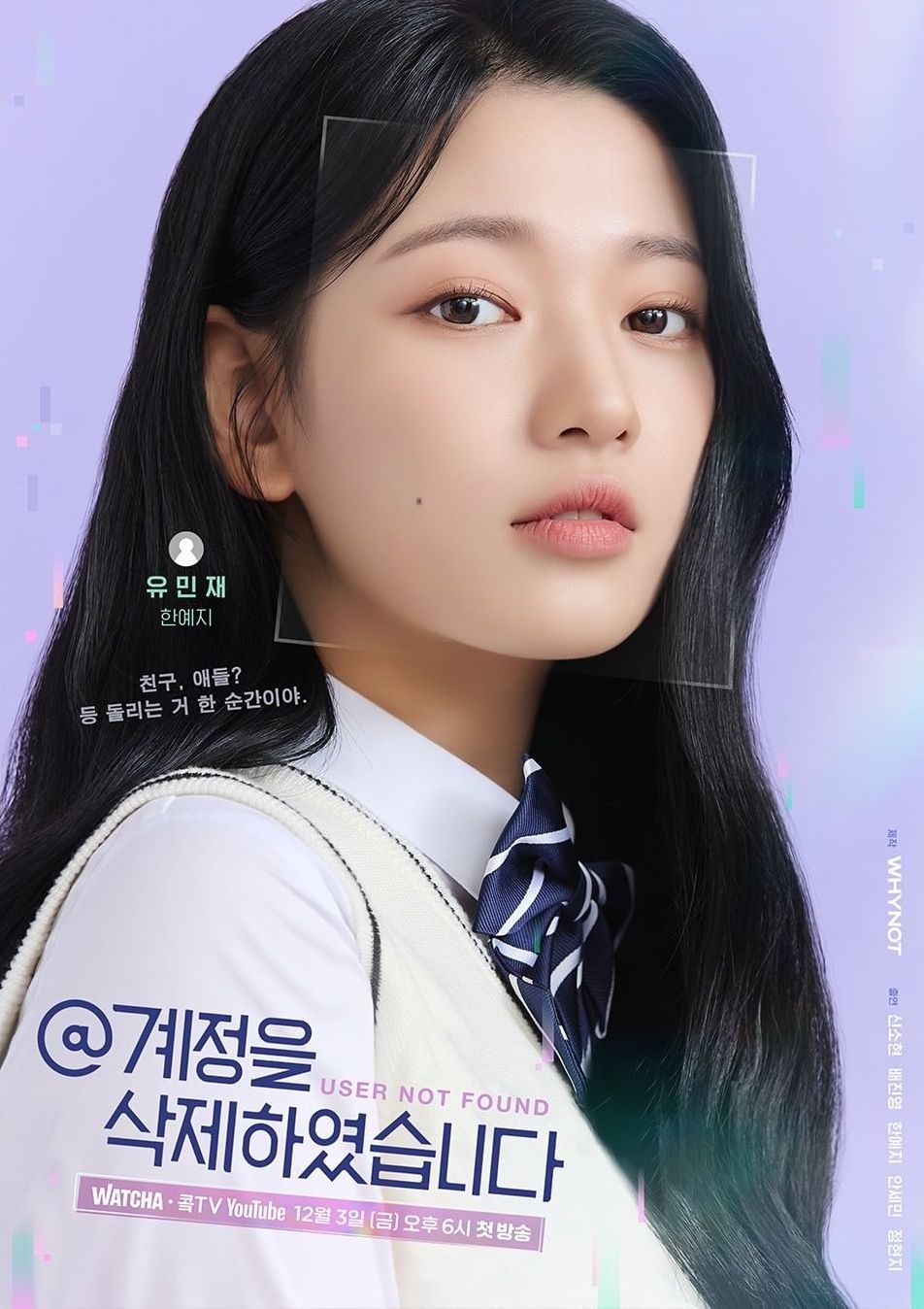 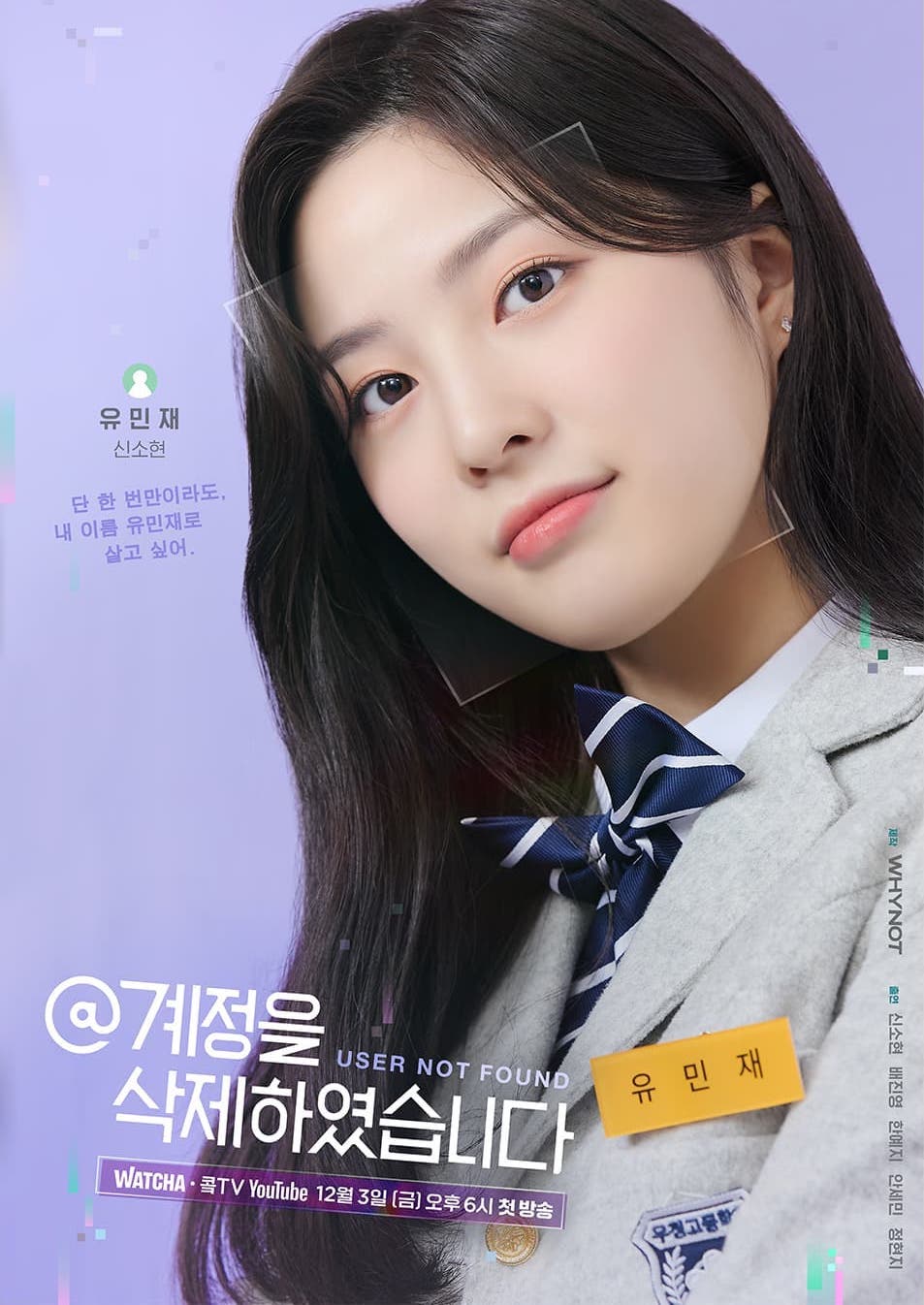