The newly released behind-the-scenes photos show Im Soo Jung and Lee Do Hyun’s passion for the drama. They immerse into their characters even when they’re not filming.

First of all, Im Soo Jung exudes her own soft sensibility that synchronizes well with her character’s romantic atmosphere. She carefully monitors her acting and showcases professional behavior on the set. 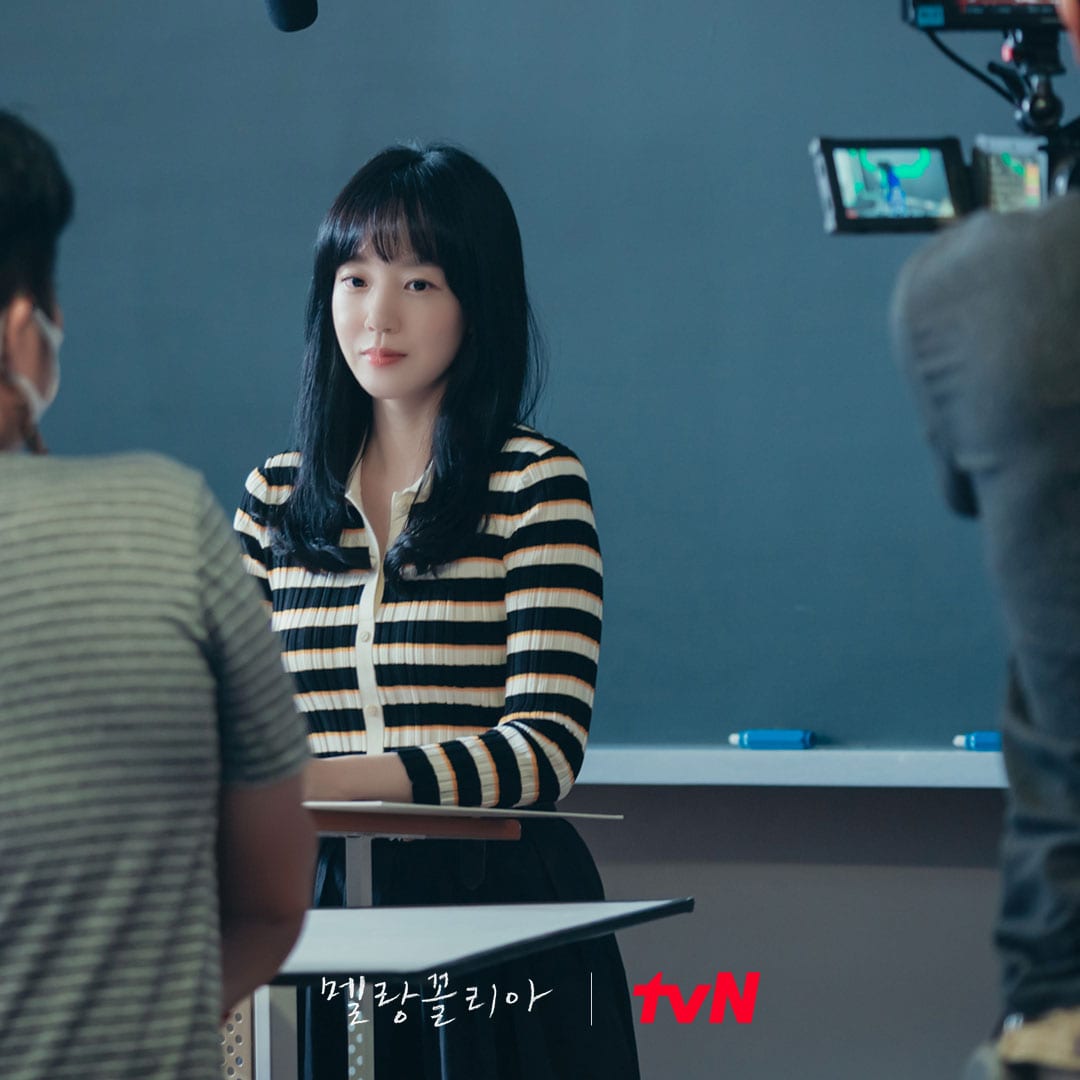 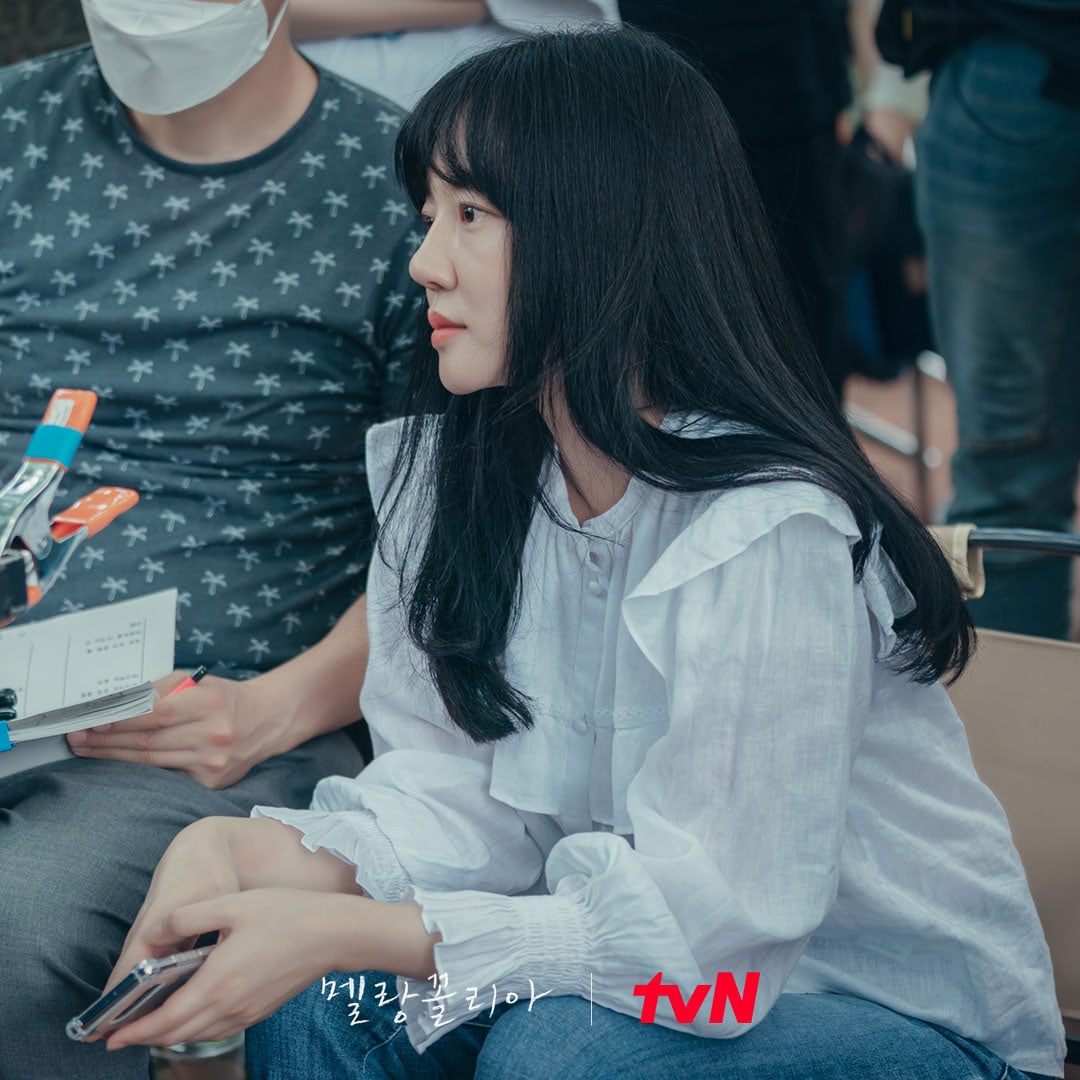 Other photos show Lee Do Hyun deeply focused on his script and paying attention to the details of the chessboard. His concentration and passion resembles his genius character’s personality, and fans are eagerly waiting to see how he will portray Baek Seung Yoo. 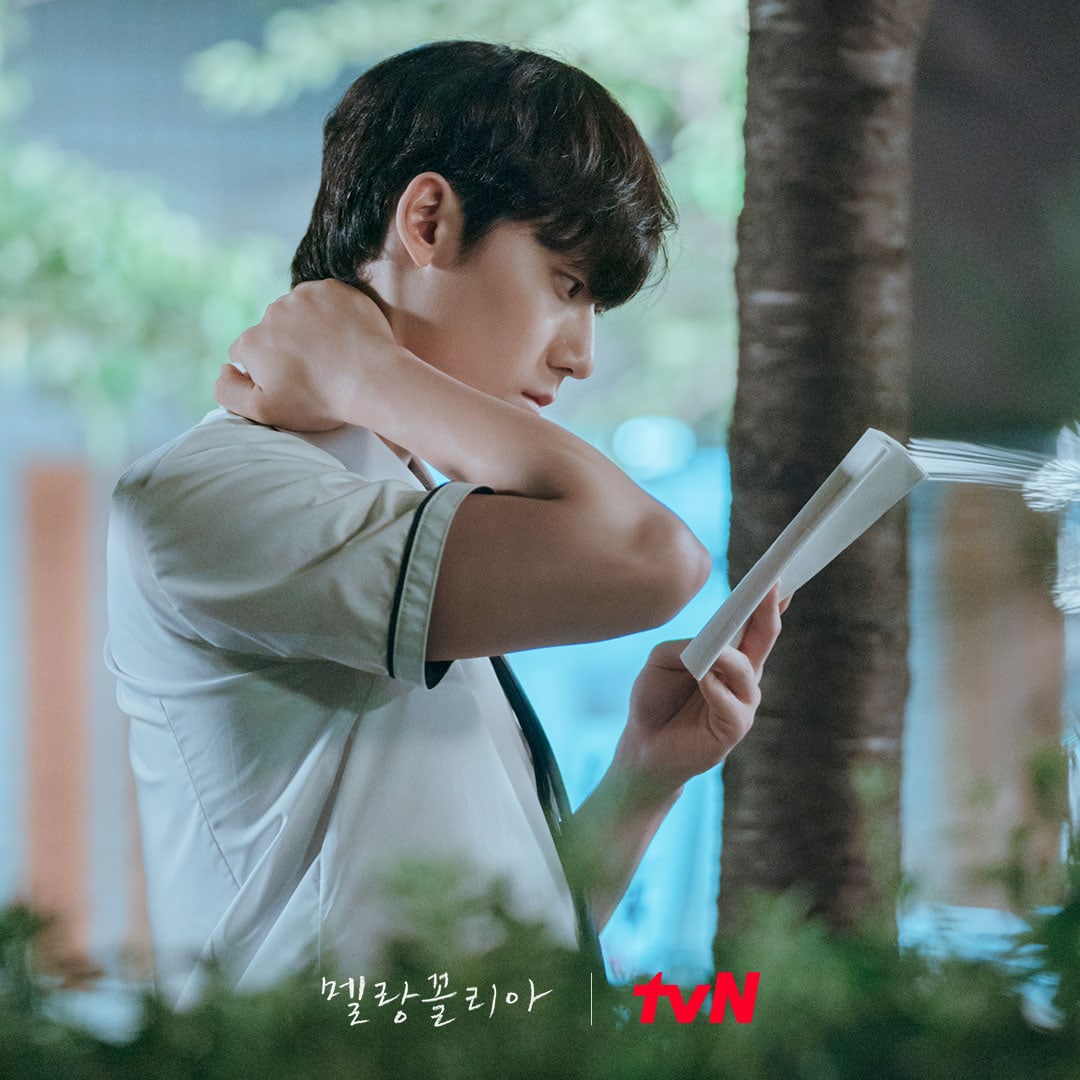 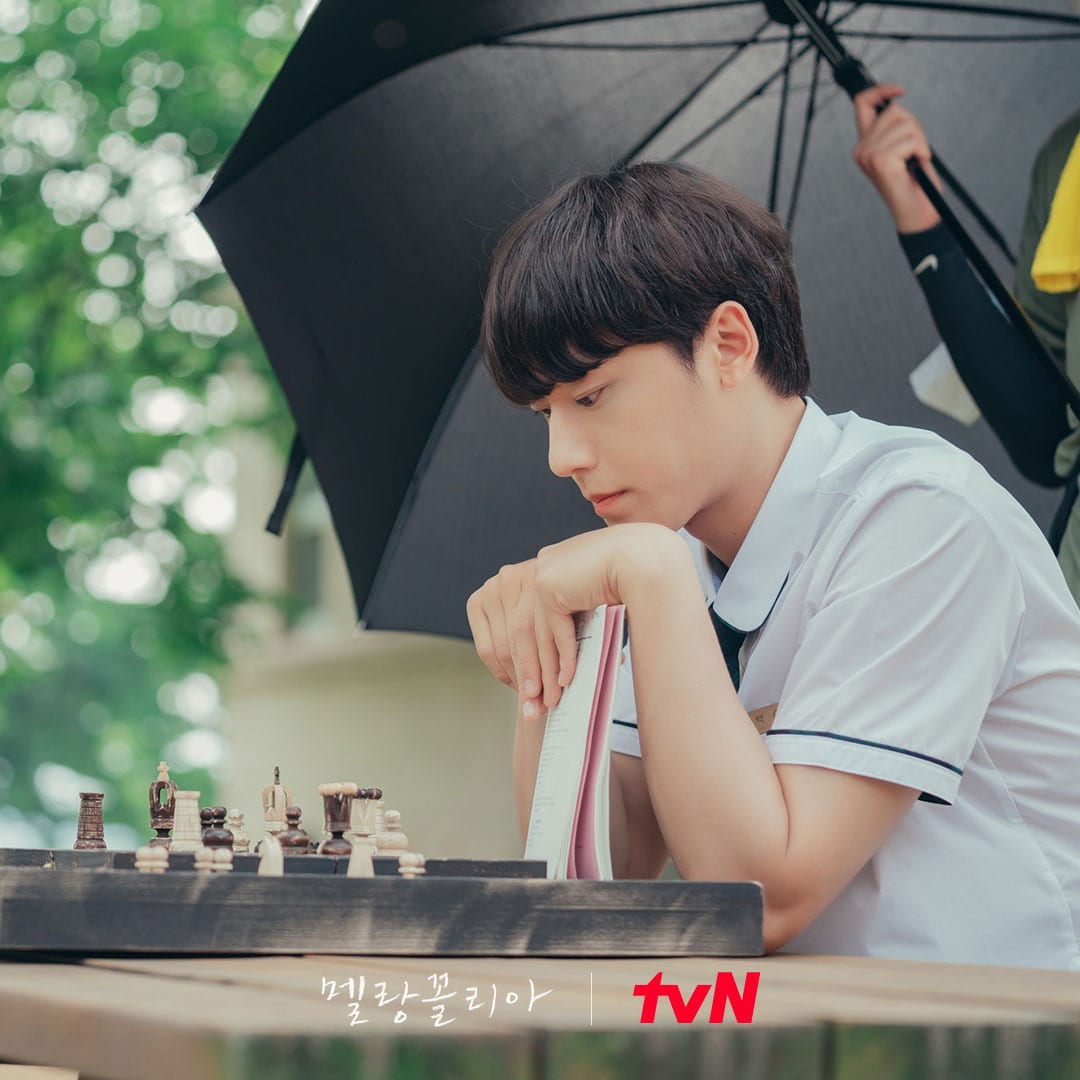