TVING’s new drama “Happiness” is about to make its premiere!

The drama stars Han Hyo Joo and Park Hyung Sik as long-time friends and elite police officers who get caught up in the chaos, and Jo Woo Jin as the man from the Armed Forces Medical Command in charge of finding the cause of the disease and stopping its spread.

Here are three key points to look out for in the drama as it gets ready to air:

The struggle for happiness + slow build-up of tension 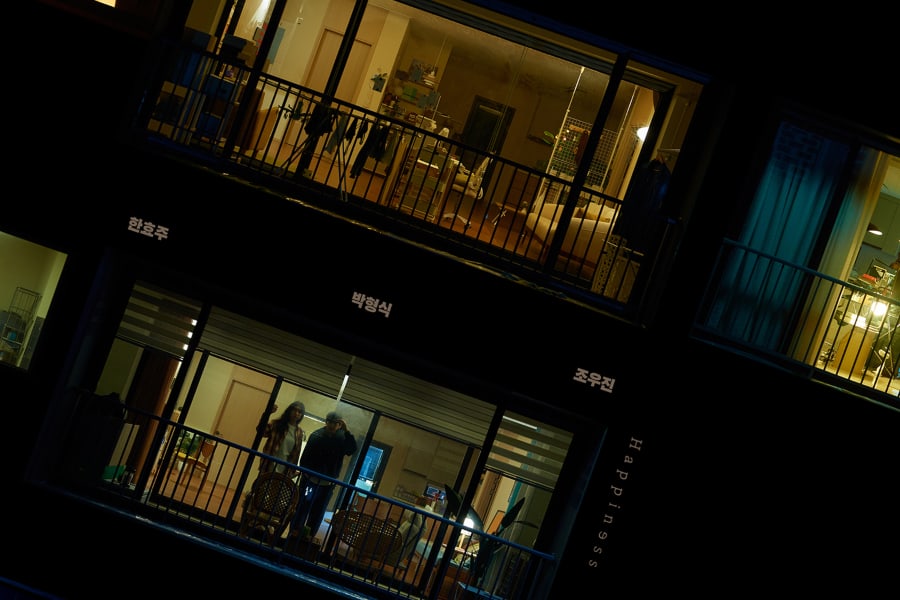 As the title for the drama implies, “Happiness” is about the struggle for each human to find out what “happiness” means for them. At the start of the drama, everyone’s ordinary lives collapses in an instant with the emergence of an unimaginable infectious disease. People are swept up in panic and anxiety, and normal societal values fall to pieces in the face of an extreme situation. The drama will showcase the entertainment of a genre that builds up tension and fear through the suspicion and wariness that the characters have for each other.

Director Ahn Gil Ho said, “The drama’s starting points are the importance of everyday life, the indifference that we have toward other people, and the fear and exhaustion that follows a viral epidemic. In order to make it as realistic and relatable as possible, we highlighted ordinary, everyday, Korean spaces. It’s a thriller, but it’s not heavy, and can be entertaining in parts. We worked hard to maintain the balance between this big incident and the actual people’s stories.” Writer Han Sang Woon said, “It’s about everyday people who do their best to survive. It’s hard to tell who is infected and who is not, and it’s hard to see a way out of the situation. I wanted to show very human dilemmas through situations like that.” 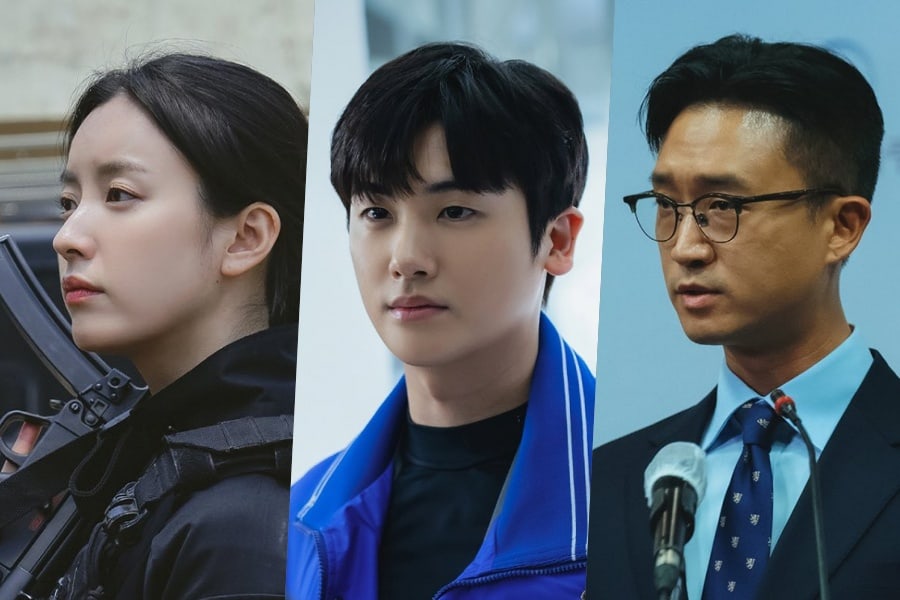 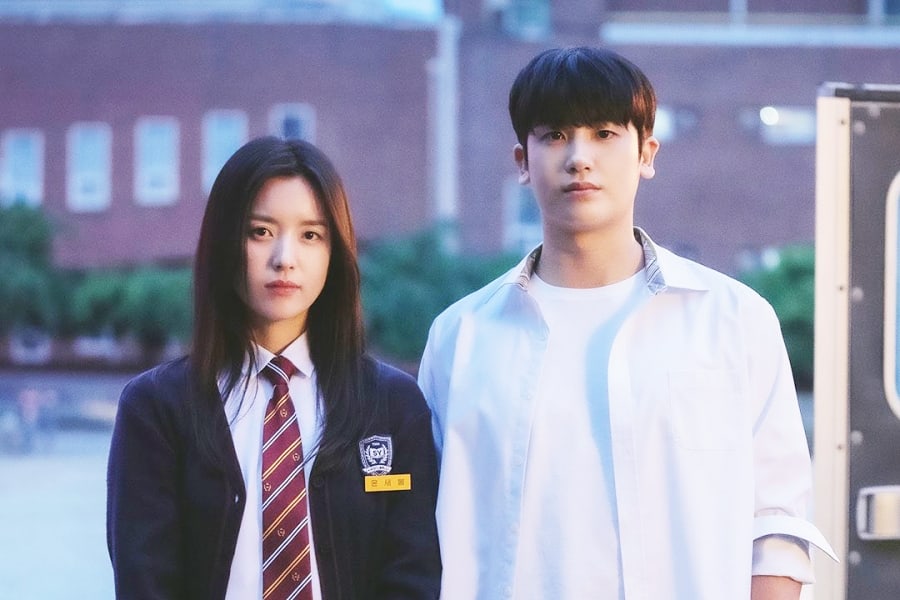 The drama has been hyped up for its three lead actors, Han Hyo Joo, Park Hyung Sik, and Jo Woo Jin. For Han Hyo Joo and Park Hyung Sik, it is their first return to the small screen in a while, and many viewers are looking forward to their chemistry. Han Hyo Joo takes on a “girl crush” character named Yoon Sae Bom, who is part of the police’s special operations squad, and Park Hyng Sik takes on the role of Jung Yi Hyun, a clever and dependable police detective in the violent crimes division. He used to be a baseball player and isn’t afraid to tackle things head-on with both his body and his brain. The two characters met through an unforgettable incident in high school and have been friends for 13 years. One day, Yoon Sae Bom unexpectedly asks him to move in with her, resulting in the two of them battling for survival together in the sealed-off apartment.

Meanwhile, Jo Woo Jin takes on the role of Han Tae Suk, the man who holds the key to the whole mysterious disease. Even in the middle of the chaos of the sealed-off apartment, Yoon Sae Bom and Jung Yi Hyun remain wary of this man who seems to know more than he shares. 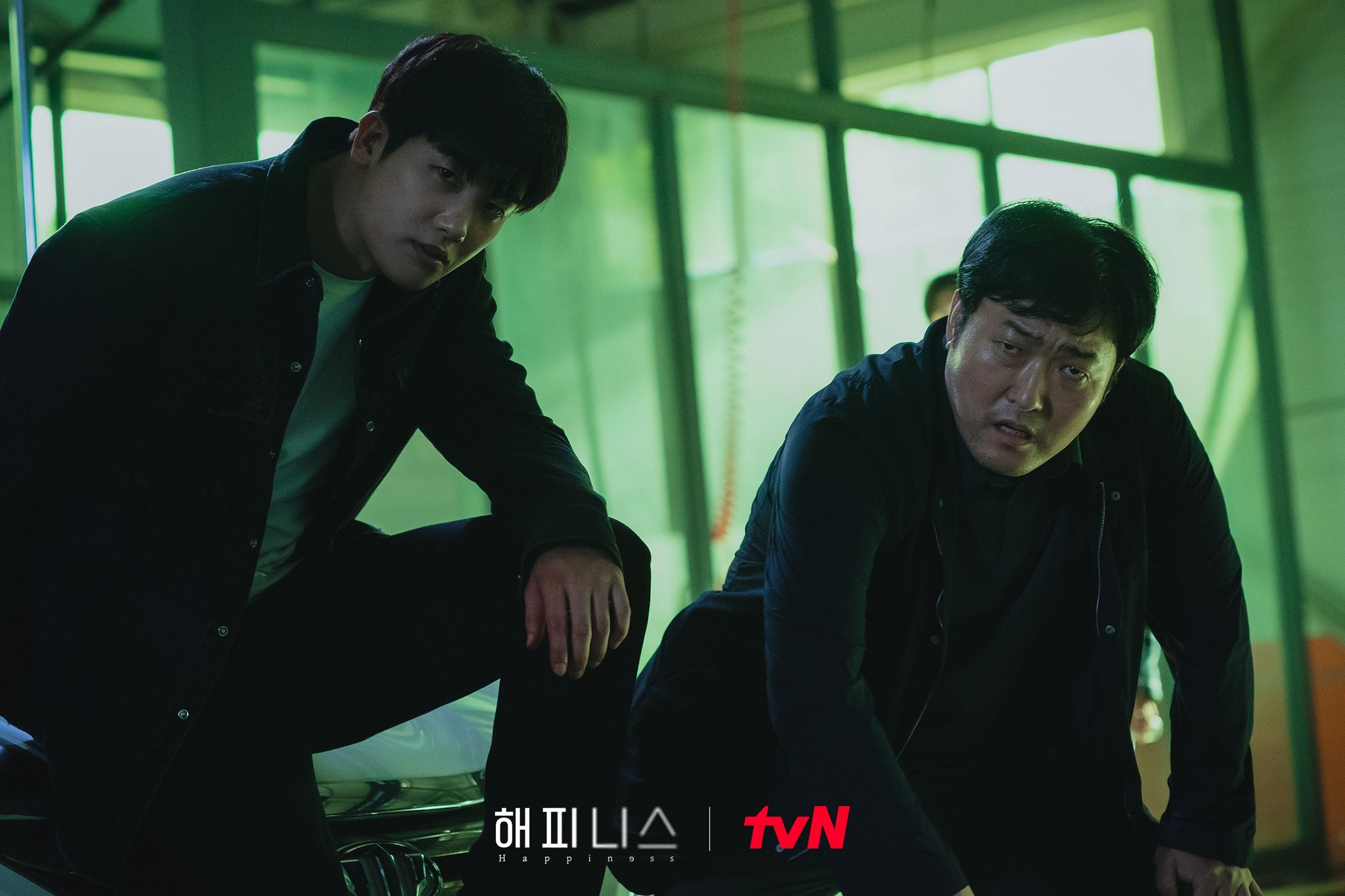 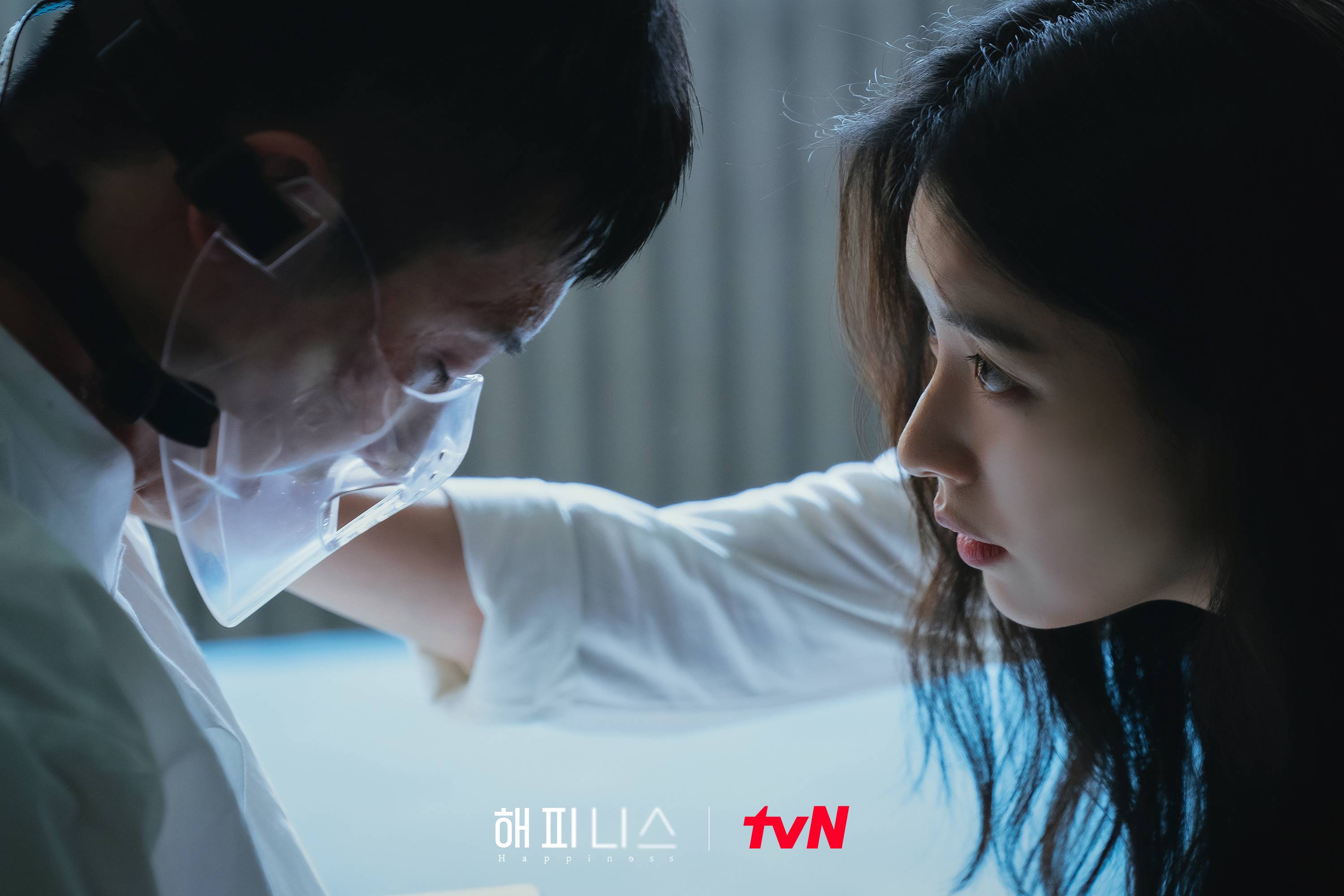 As the director and writer have pointed out, the drama focuses on showing the struggles of everyday people whose lives are upended by a terrifying new disease. This highlights the importance of the supporting cast, who will bring the terrifying situation to life with their diverse reactions, and raise the stakes of the drama. There are also several actors who will be acting out the emotional and physical changes that come with being infected with the disease.

Lee Joon Hyuk plays Kim Jung Kook, a police detective in the violent crimes division, who is Jung Yi Hyun’s senior and has a special relationship with him. Park Joo Hee plays Lee Ji Soo, a keen and clever officer in the Armed Forces Medical Command who is described as Han Tae Suk’s right hand.

“Happiness” premieres on November 5 at 10:40 p.m. KST and will be available on Viki.