“Bulgasal” is a fantasy drama about a woman who has experienced many reincarnations over the past 600 years while remembering all her past lives, and a man who is immortal and has lived for over 600 years as a bulgasal, a mythical creature that feeds on human blood.

Lee Jin Wook’s character, Dan Hwal, was born human 600 years ago but became a bulgasal. The actor said, “He’s a character who lives for revenge.” Kwon Nara plays Min Sang Woon, the woman who keeps getting reincarnated while fleeing from the bulgasal that is pursuing her.

Lee Joon plays Ok Eul Tae, whom he introduces as, “A mysterious character about whom nothing has been revealed yet.” He controls the events that play out in the drama, but is veiled in shadows himself. Gong Seung Yeon plays Dan Sol, Dan Hwal’s wife 600 years ago. Jung Jin Young plays Dan Geuk, a powerful general who was Dan Sol’s father. Park Myung Shin plays Munyeo (a female shaman), who lived 600 years ago. The actress said, “A bulgasal will chase a human soul that it has a grudge against until the bitter end.” Kim Woo Seok plays Nam Do Yoon, a high school student who follows Dan Hwal around like a puppy. 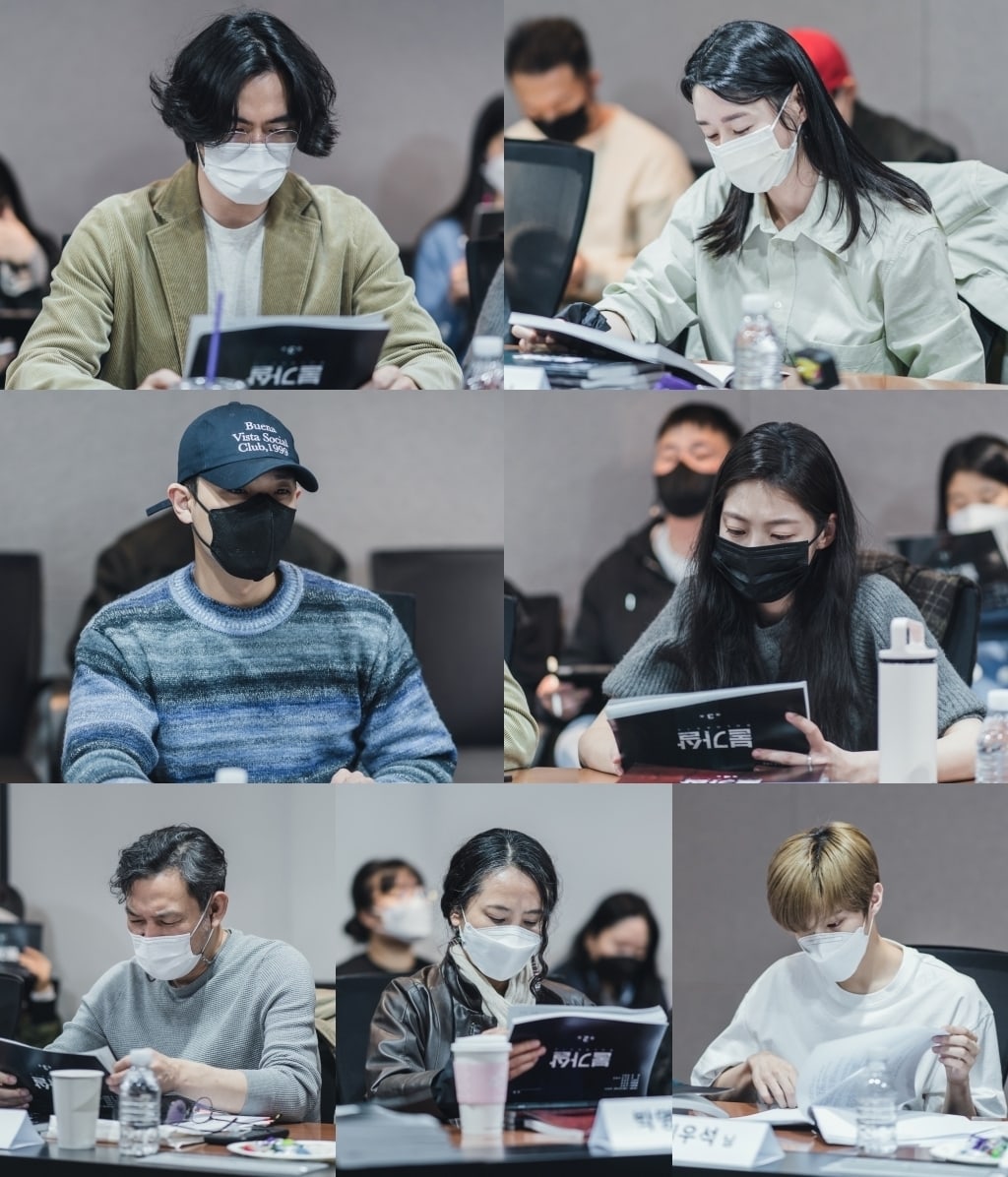 “Bulgasal” is slated to premiere after the end of “Jirisan.” Check out a teaser here!