Get ready for a suspenseful encounter on the next episode of “Jirisan”!

Penned by “Kingdom” writer Kim Eun Hee, “Jirisan” is a new mystery drama starring Jun Ji Hyun as Seo Yi Kang, a top ranger at Mount Jiri National Park, and Joo Ji Hoon as her rookie partner Kang Hyun Jo, who is hiding an unspeakable secret. The drama follows the story that unfolds as the two rangers begin to uncover the truth behind mysterious accidents that occur on the mountain.

On the previous episode of “Jirisan,” the rangers began to suspect that what seemed to be a fatal accident involving a potato bomb had actually been intentional. As they searched for the terrorist who had placed the potato bomb at the scene of the crime, Kang Hyun Jo revealed that he’d had a vision of someone with a distinctive scar on his hand setting up the potato bomb. Later, Seo Yi Kang noticed that Lee Se Wook (played by Yoon Ji On) had the exact scar described by Kang Hyun Jo on the back of his hand.

In newly released stills from the drama’s upcoming episode, Seo Yi Kang and Lee Se Wook share a tense moment after she recognizes his scar. Having grown to trust Kang Hyun Jo’s visions, Seo Yi Kang’s eyes are full of suspicion as she gazes warily at Lee Se Wook—but because Kang Hyun Jo’s visions are not evidence, she is unable to openly express that she considers him a suspect.

Meanwhile, Lee Se Wook looks back at Seo Yi Kang with an unreadable expression, piquing viewers’ curiosity as to what he might be thinking. 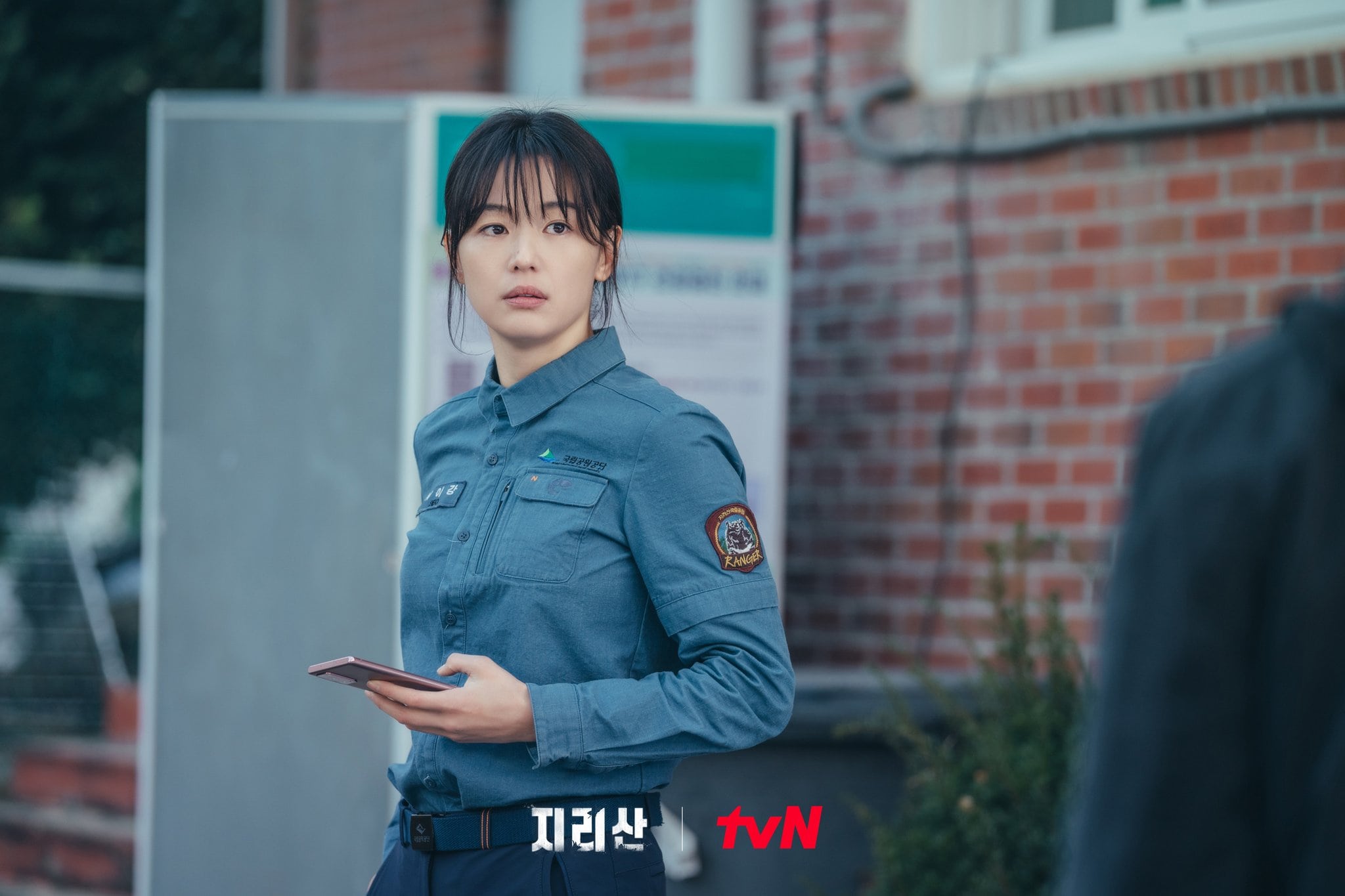 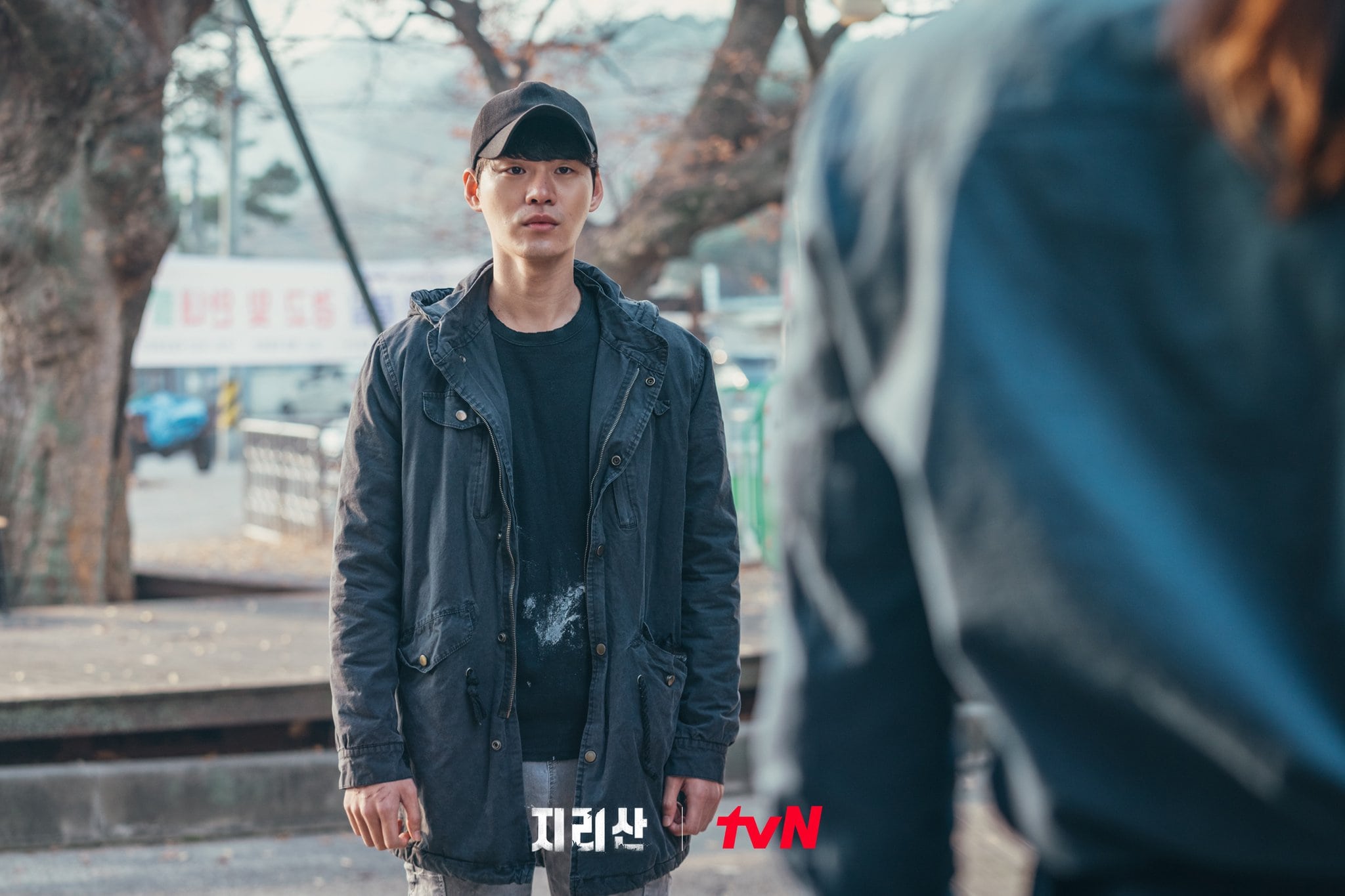 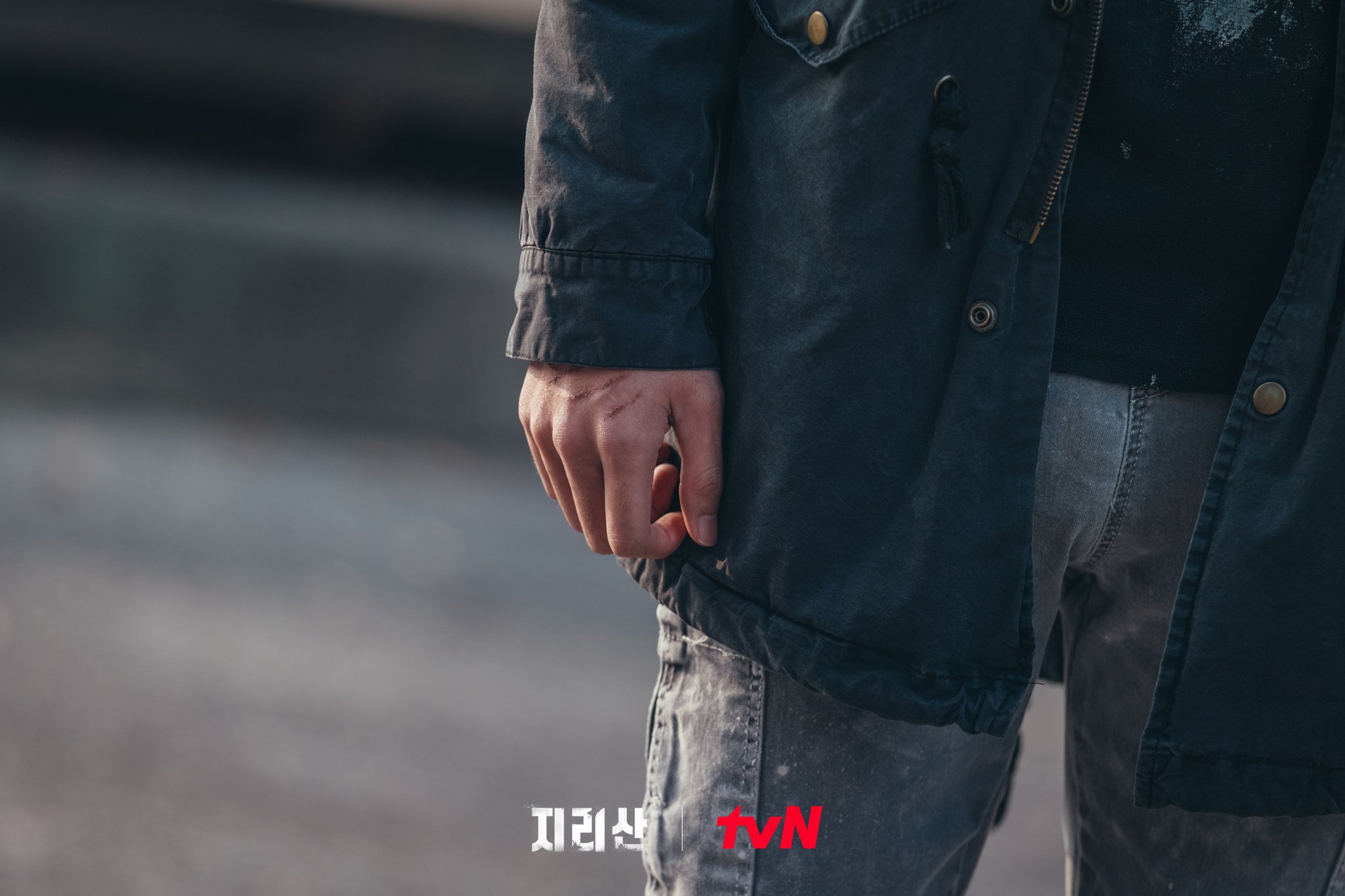 Elsewhere on the mountain, the determined Kang Hyun Jo sets out to solve the mystery of the many strange incidents that have taken place on Mount Jiri. As the rookie ranger finds clues pointing him towards the truth, it remains to be seen how he will reconcile the new evidence he finds with his own supernatural visions. 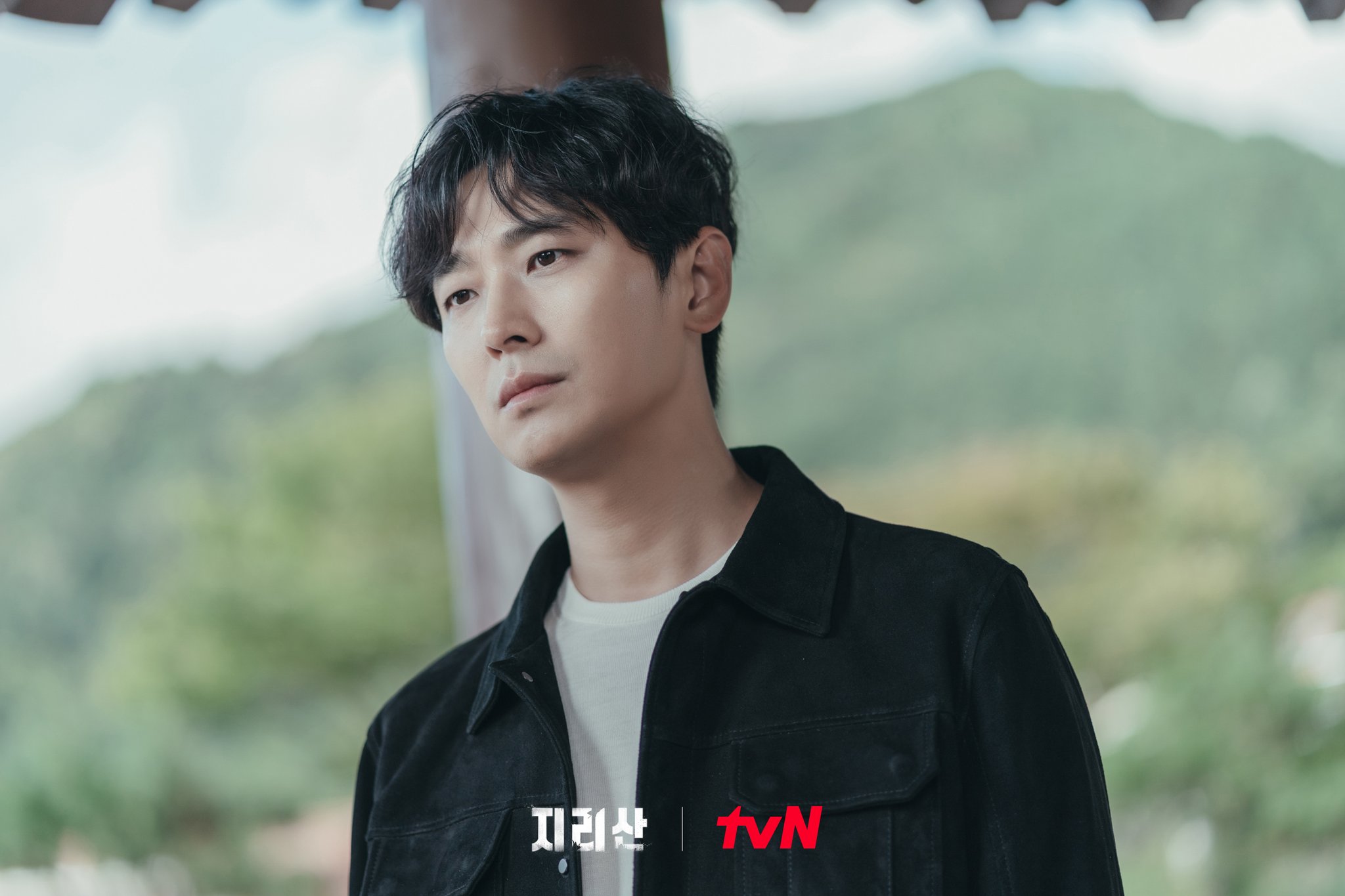 The next episode of “Jirisan” will air on November 6 at 9 p.m. KST.