Ji Hyun Woo and Lee Se Hee’s romance will become deeper in the upcoming episode of “Young Lady and Gentleman”!

The KBS drama is about the romance that unfolds between a “rich gentleman” and a “poor young lady” as they try to find happiness while taking responsibility for their own choices. Through a diverse cast of characters, the drama tackles the conflict that arises due to age differences in a relationship, as well as themes of love, betrayal, greed, and jealousy.

On the previous episode of “Young Lady and Gentleman,” Jo Sa Ra (Park Ha Na) cooked up a devious plan with Lee Young Kook’s stepmother Wang Da Ran (Cha Hwa Yeon) to get Park Dan Dan kicked out of the house. However, their scheme went down the drain when Lee Young Kook’s son Lee Se Chan (Yoon Jun Seo) told his father what really happened. As a result, Wang Da Ran had to pretend to have dementia.

On November 6, the drama shared a peek at Wang Da Ran using her fake illness to give Park Dan Dan a hard time. In one particular scene, Park Dan Dan is covered with tomato juice. Her eyes are filled with tears of sorrow as her biological mother Anna Kim (Lee Il Hwa) helps her up. Lee Young Kook is enraged at Wang Da Ran, who gets on her knees and rubs her hands together in plea. In the background, Anna Kim looks furious while Jo Sa Ra seems uneasy, piquing curiosity about the situation even more. 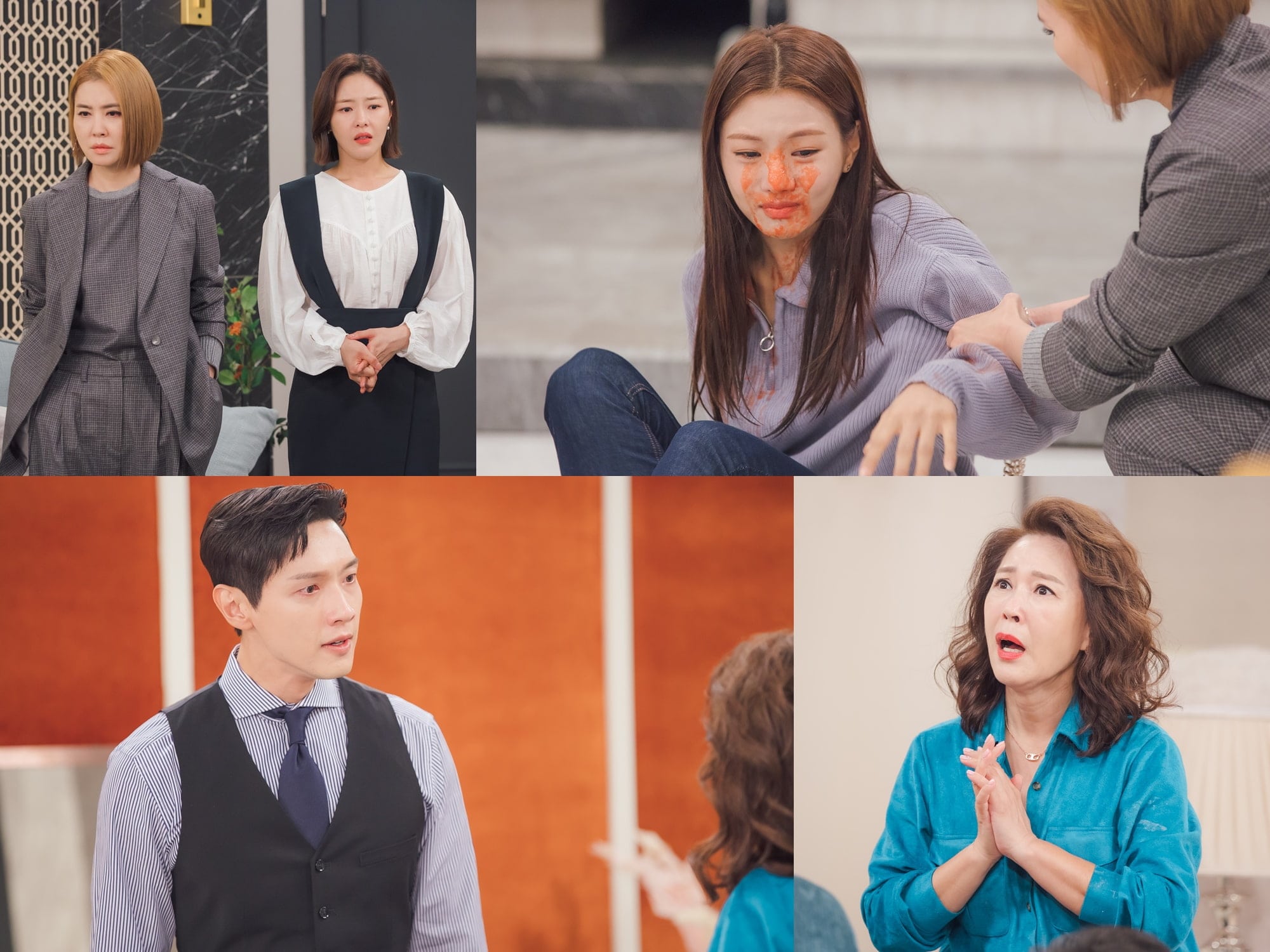 A second set of stills preview a sweet moment between Lee Young Kook and Park Dan Dan. Lee Young Kook is in a stunning tuxedo, and Park Dan Dan shines in a dazzling wedding dress. He can’t take his eyes off of her, and an affectionate smile plays on his face. On the other hand, she looks like an angel in her white gown, and she flashes a doting smile in his direction. Viewers are eager to find out how they ended up in wedding attire when they haven’t even started dating yet. 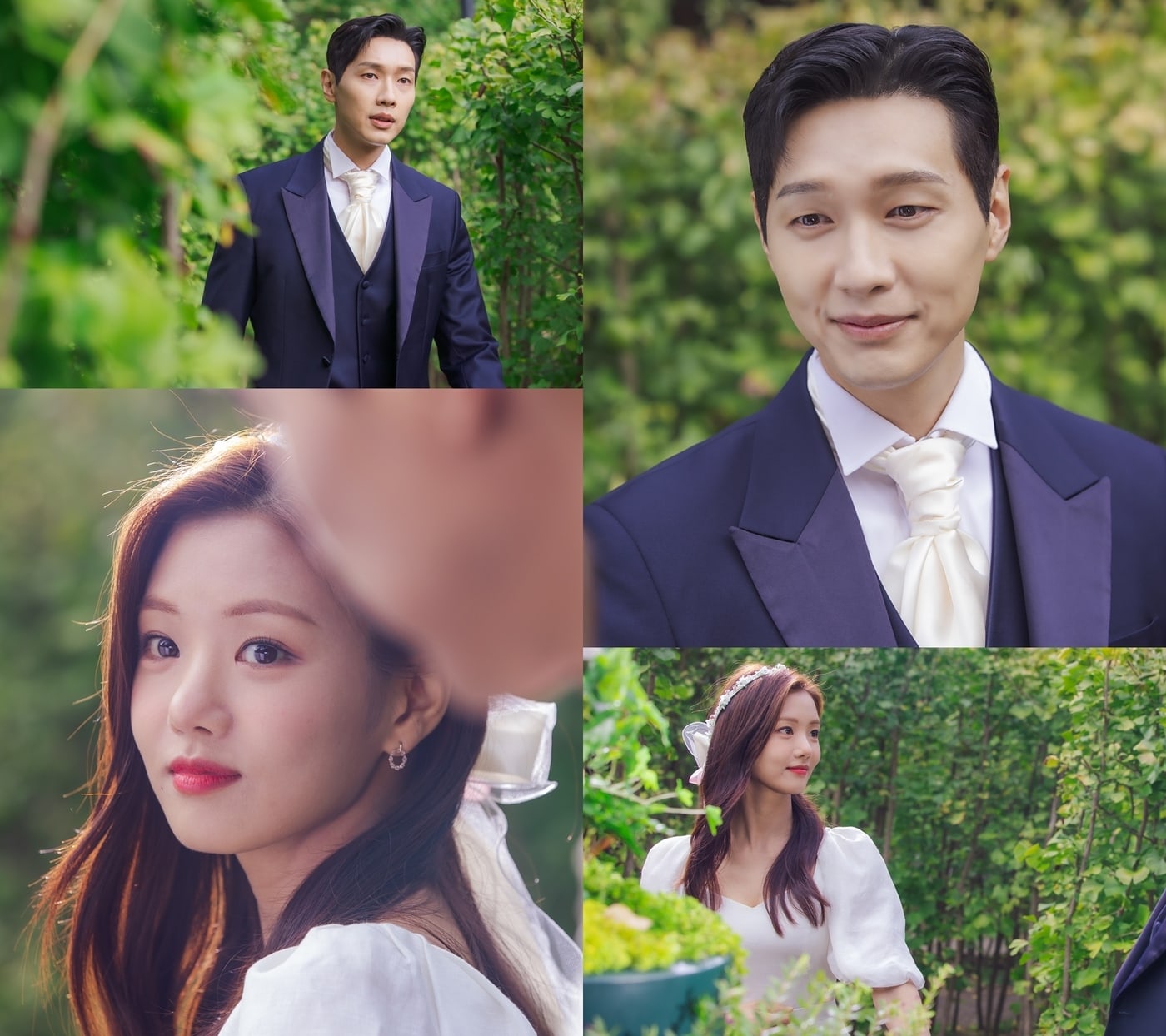 The next episode of “Young Lady and Gentleman” will air on November 6 at 7:55 p.m. KST.