The lead cast of SBS’s “One the Woman” shared their closing comments as their drama airs its final episode!

“One the Woman” is a comedy drama about a corrupt prosecutor named Jo Yeon Joo, who gets amnesia and switches lives with a chaebol daughter-in-law named Kang Mi Na, who happens to look exactly like her. The show garnered strong ratings, ranking the most-watched miniseries of the week for 13 weeks in a row and recording a personal best ratings of 20.6 percent.

Honey Lee, who played the dual roles of Jo Yeon Joo and Kang Mi Na, said, “I think I always feel disappointed at the end of a project. I don’t want to say goodbye to the cast and crew I’ve worked with, and it’s the last time that I’ll be playing this character, and I’m saying goodbye to the viewers who loved ‘One the Woman’ too. I think I always feel both refreshed and regretful at the end. Not just me, but all the actors and production staff members worked hard, but I think it was due to the viewers that our hard effort didn’t go to waste and was able to shine bright. Thank you so much.” She picked the commotion scene in the church in episode 2 as her most memorable scene and said, “I remember thinking, ‘Is this really okay?’ while we were filming it. It was in the script, so I participated faithfully in filming as an actor, but it came out far better than I’d expected. A lot of people around me said it was a very refreshing scene.” 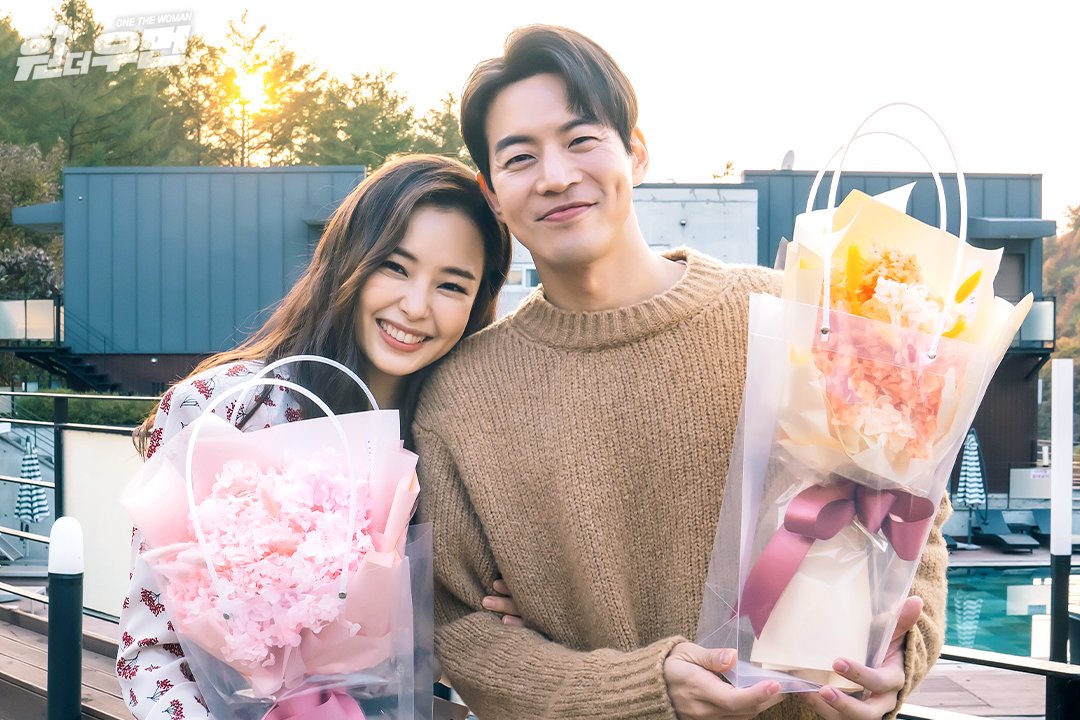 Lee Sang Yoon played Han Seung Wook, a third-generation chaebol heir who returns to Korea to seek the truth behind his father’s mysterious death. He said, “It feels like we’re parting ways just as we’ve become close friends and started to really mesh well together. I was happy to be able to film with such great people like the cast and crew, and I was grateful that people were entertained by the results. Filming was full of fun and happiness until the end, so I hope that energy gets transmitted to the viewers as well.” He picked his most memorable scene as the ending scene in episode 10. “It’s a scene we filmed with the younger versions and the older versions of the characters together, and it contained one of the key points of the drama,” he said. 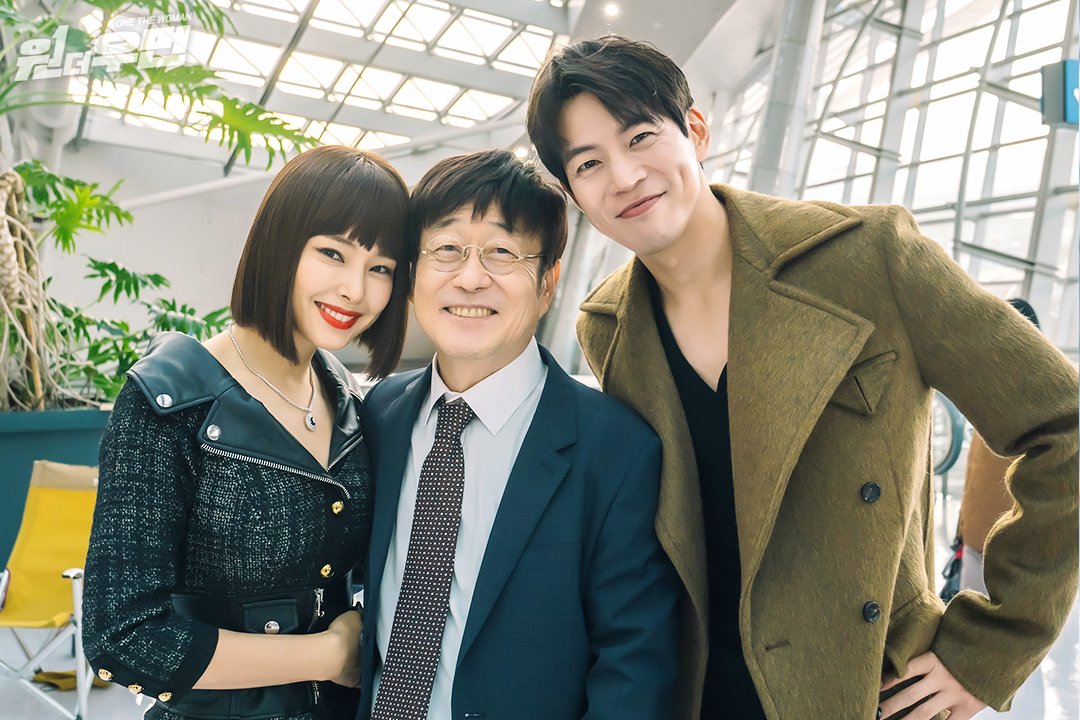 Jin Seo Yeon played Han Sung Hye, the ruthless eldest daughter of Hanju Group. She said, “I played a villain in the drama, but I worked hard to make her seem like a real person. I pitied Sung Hye as someone who was desperate for love. It was an honor and a great happiness to work on such an entertaining project. Thank you for loving ‘One the Woman.’ All the cast and crew treasured our memories of filming happily together and worked hard until the end.” She picked the scene in episode 9 where Jo Yeon Joo gets drunk and sits in front of her house as the most memorable, and explained, “It’s not my scene, but Yeon Joo’s body language when she got drunk was so memorable and lovable. I thought it was amazing that [Honey Lee] didn’t try to make it look pretty and made it look very natural. I think it was a condensation of the main theme of ‘One the Woman.’ It showed how the main characters were pushing aside their deep sadness for the sake of their goals and for the sake of justice.” 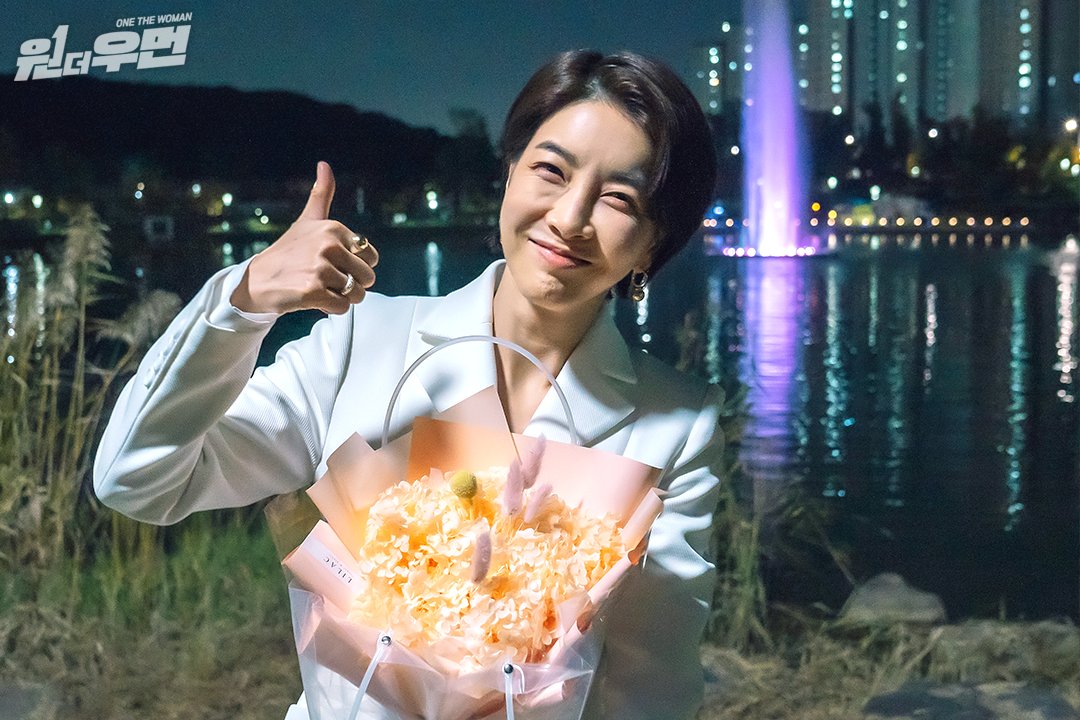 Lee Won Geun played Ahn Yoo Joon, a young prosecutor who is close with Jo Yeon Joo. He said, “Thanks to the director, writer, all the production staff, and the senior actors, it was always a warm and happy set to be on. It was a great honor and blessing for me to be able to work with such amazing people, as well as have the viewers sending such a lot of interest and support behind us. ‘One the Woman’ was a project that helped me become a better actor and a better person. I won’t forget this gratitude and become an actor who can repay it through my skills. Thank you.” 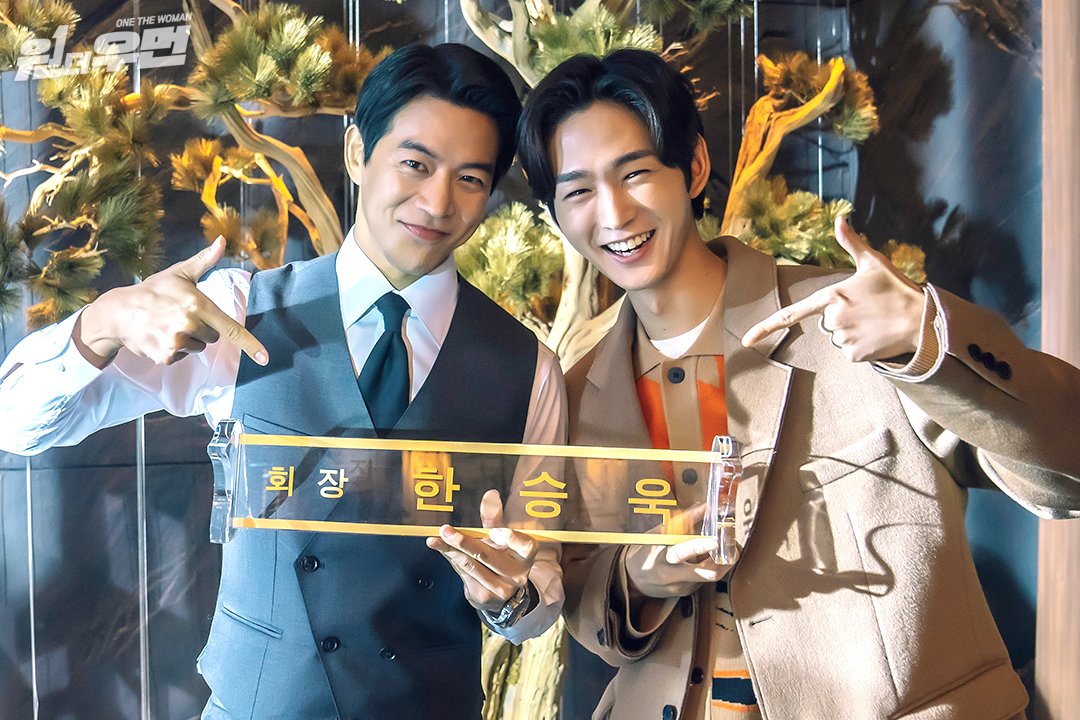 For his most memorable scene, he picked the church commotion in episode 2 like Honey Lee, as well as Jo Yeon Joo and her grandmother’s reunion in the epilogue of episode 12. “There’s nothing more than can be said about Honey Lee’s passionate acting,” he said. “The scenes are extreme opposites, but they showed our drama’s tone and color well. I also watched from a viewer’s perspective and laughed and cried.” About his own favorite scene, he picked the cart bar scene in episode 9 and said, “In the script, it’s a scene about quiet comfort, but when I was filming, I could feel the weight and size of the emotions. Thinking, ‘I also want to be loved,’ I started to cry without realizing it. I like the scene because it showed that Yoo Joon’s feelings weren’t weak, and how hard and beautiful it was to be in unrequited love.” 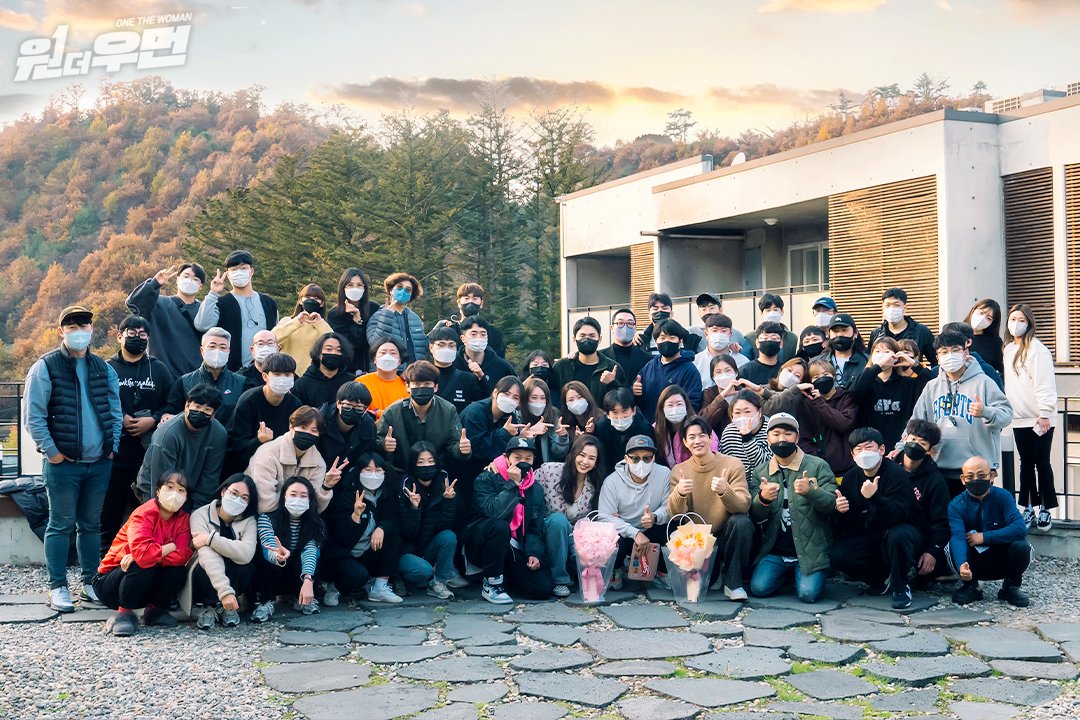